[note: this is an abbreviated New PV Alert due to scheduling conflicts. “MY DREAM” will be updated to include the author’s thoughts at a later date] 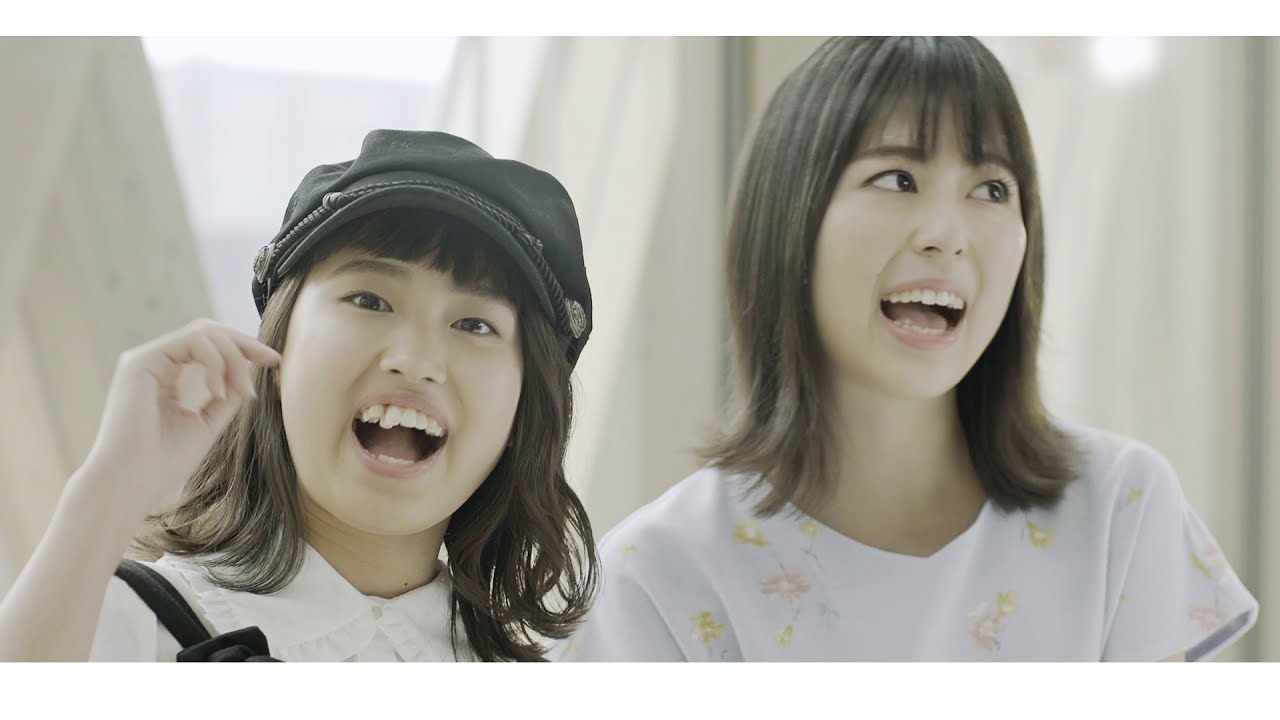 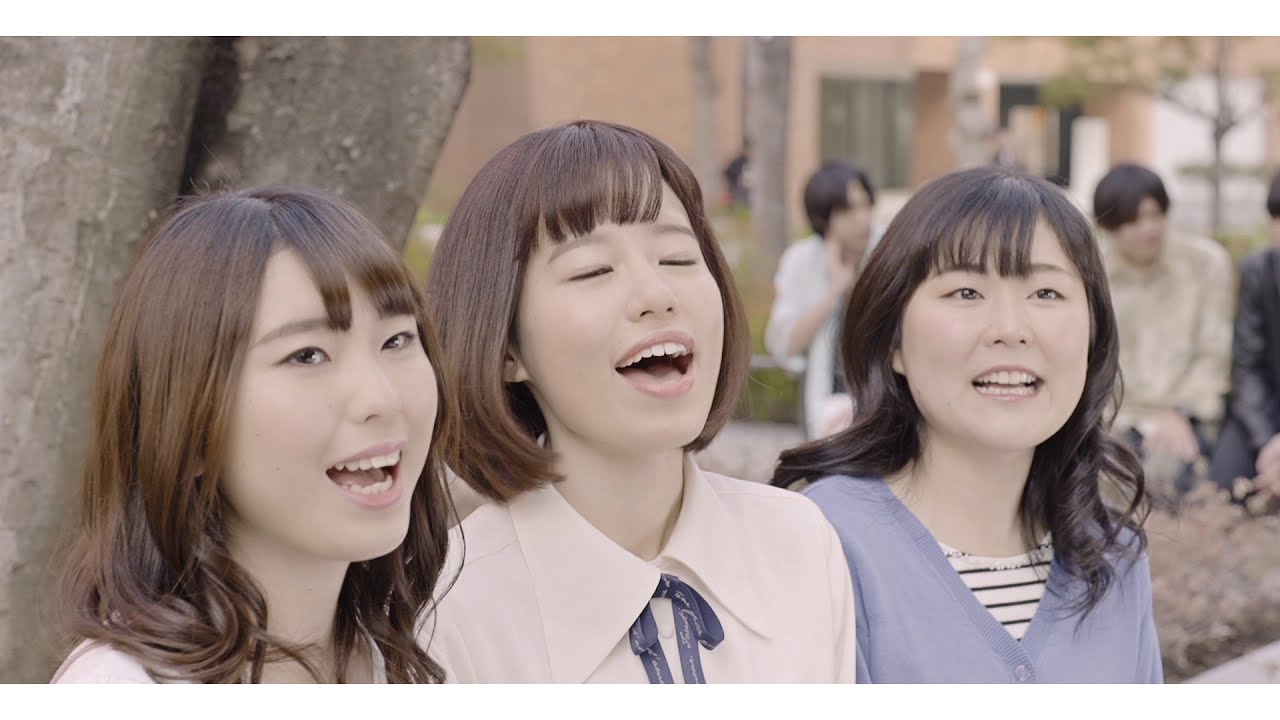 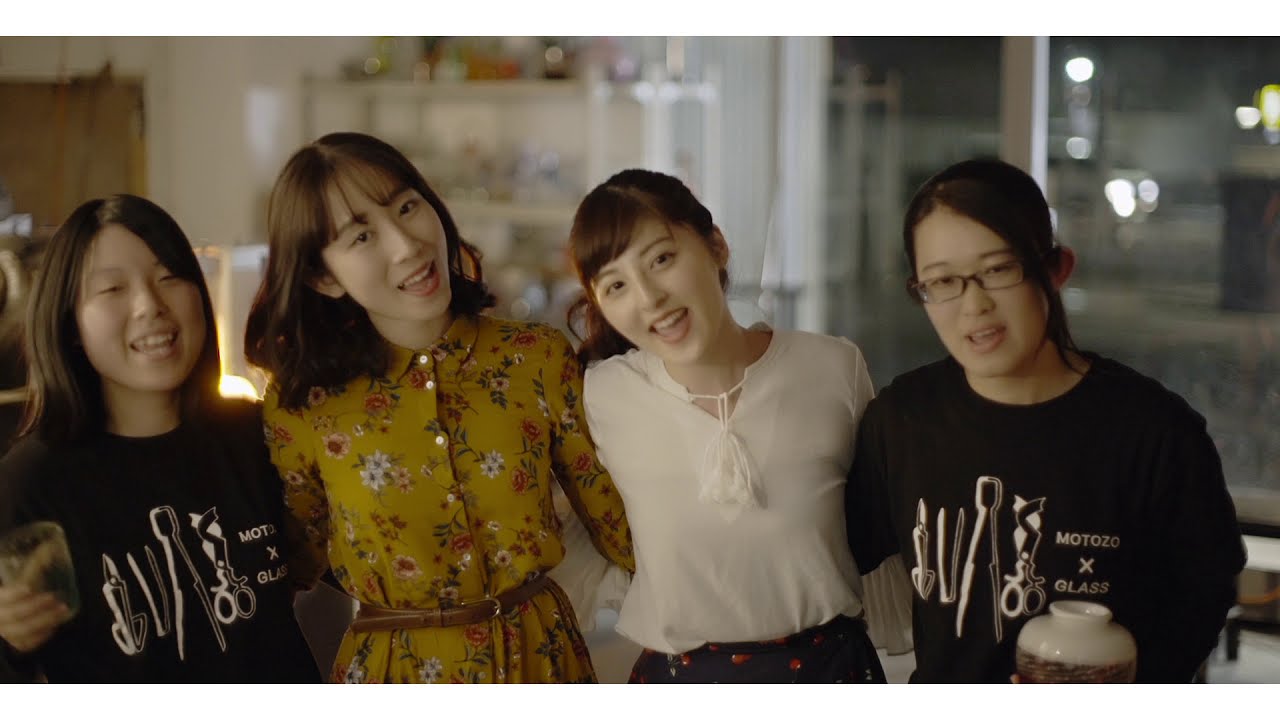 KINDAI GIRLS is a Japanese “performance group”, produced by Tsunku for his alma mater Kindai University. Auditions for the group was announced on December 27, 2013, only girls attending Kindai University can participate in the audition. The audition application deadline was January 31, 2014. The group performed on April 5, 2014 at a the university’s opening ceremony.
More KINDAI GIRLS coverage from New School Kaidan