Kikkawa You’s 12th single release puts an emotional spin on the singer’s sound. Images of You sitting alone at cafes and looking deeply into the sunset at the crossing of anywhere and nowhere streets definitely put a “lost generation” spin on the song. Broken love haunts “Distortion”, as also does the search for identity after a nasty breakup. For the music Kikkawa sings above the live band arrangements that have become a mainstay for the one-time H!P singer. For a song called “Distortion”, you might be expecting some metal licks, but instead you are going to get a bass guitar that works overtime and Kikkawa You’s often overlooked clean vocal delivery. Kikkawa You brings you her 12th single “DISTORTION / Tokimeita no ni Through” on January 17 2017. 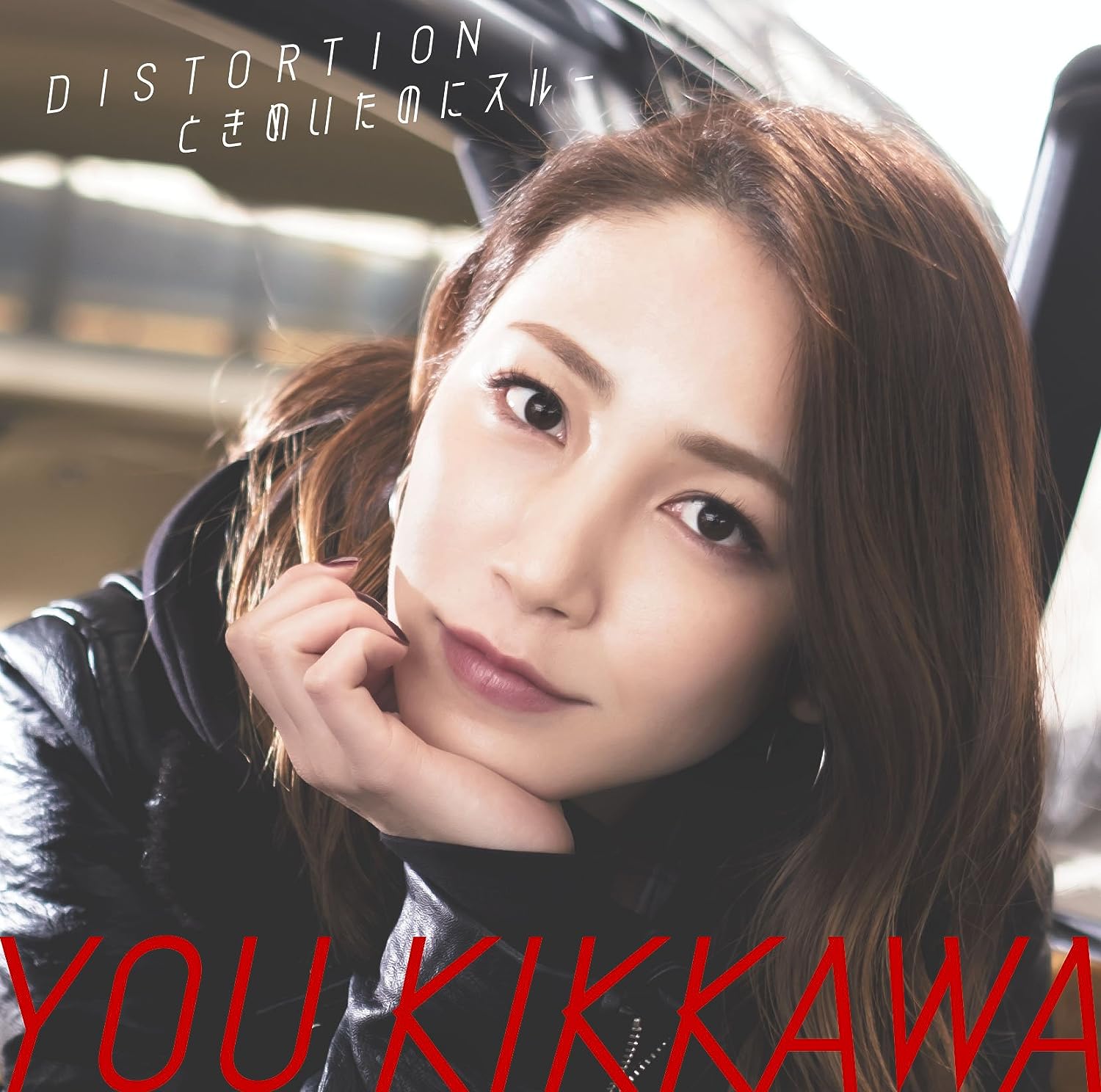 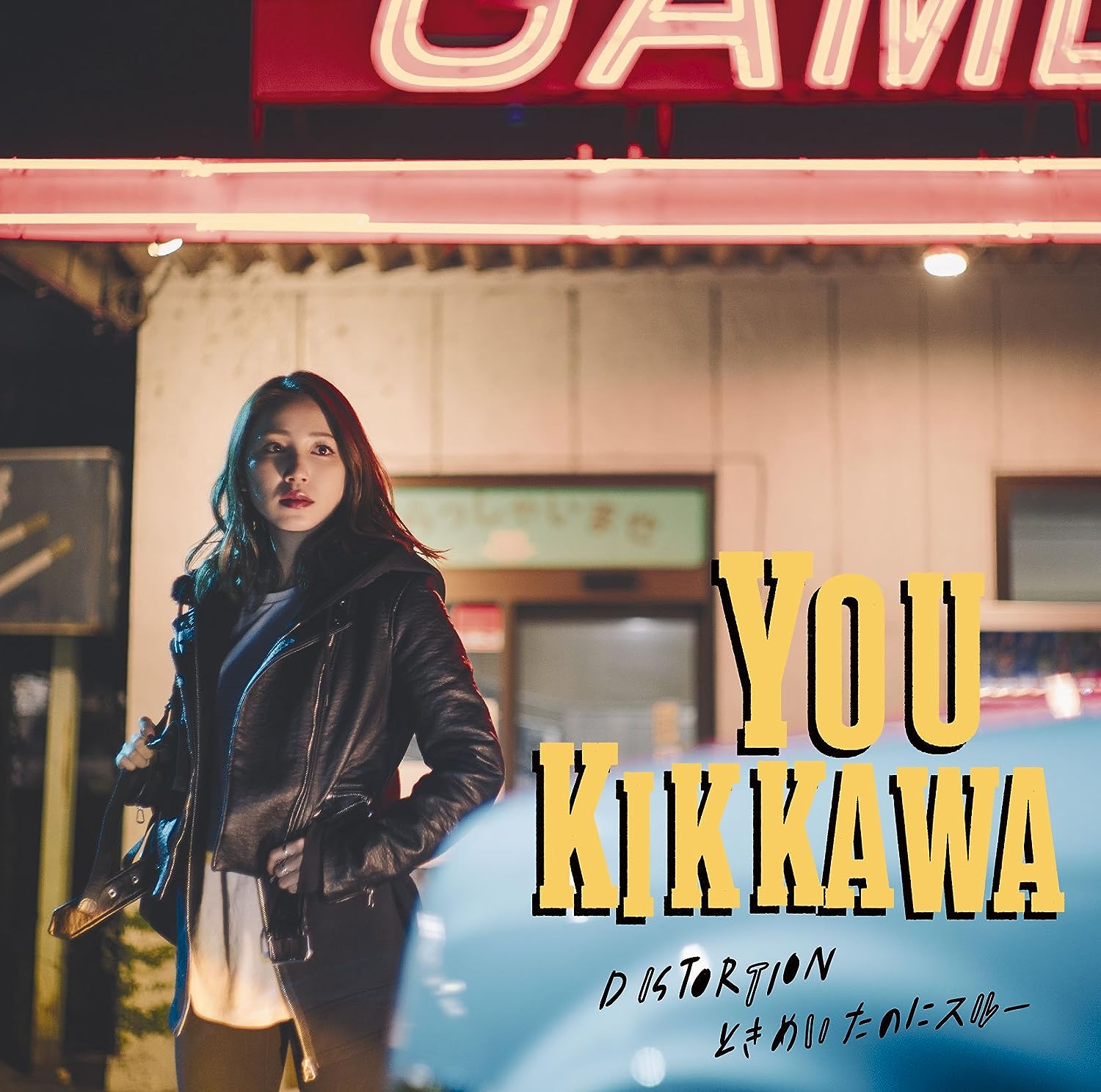 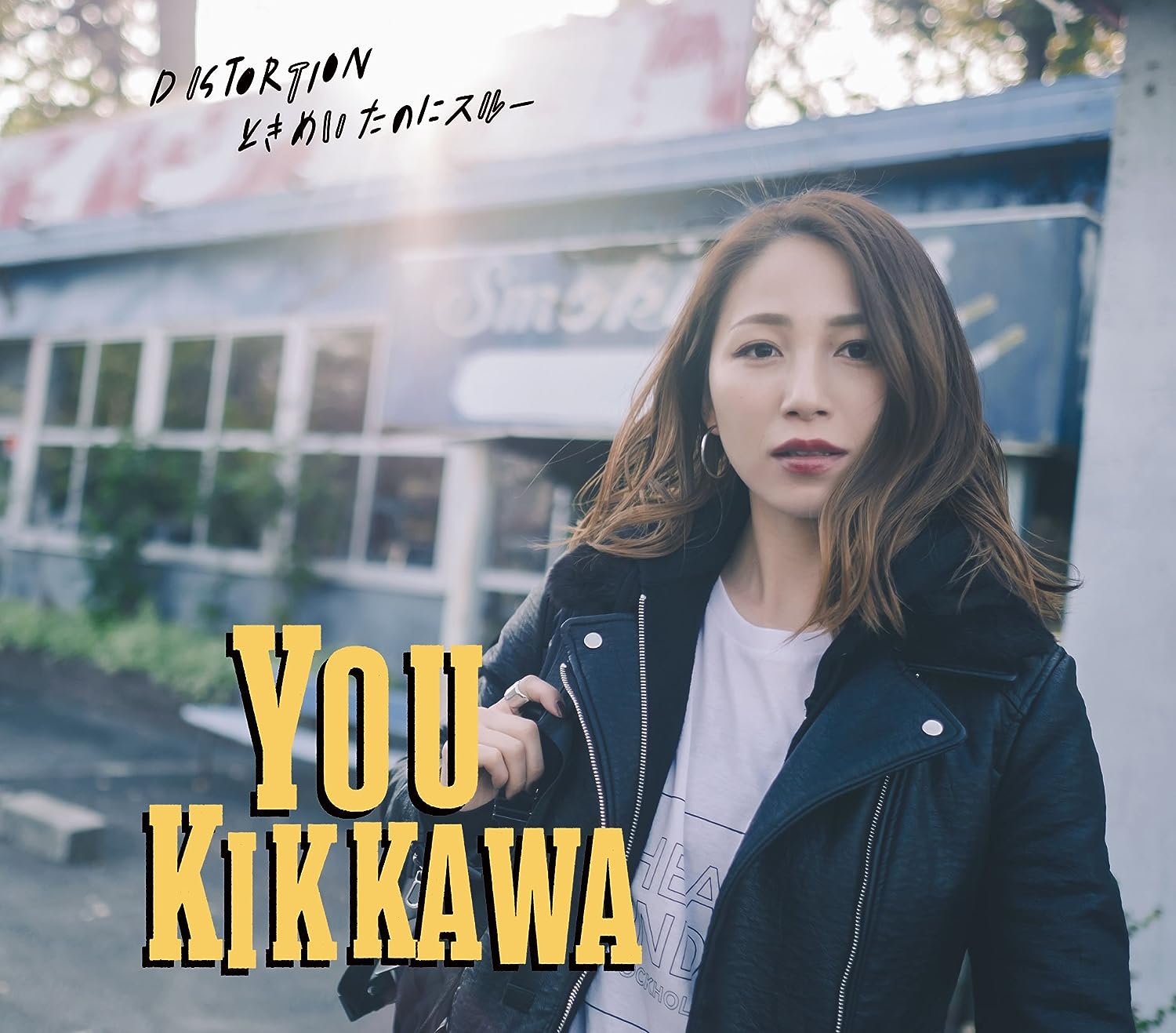