On her latest digital release “Akatsuki -yoake- (暁 -yoake-)”, takes the train way down to Miura Beach for an emotional trip. Strolling down the streets to the waterfront, Kikka skirts the waves in her elegant white dress and denim jacket with a expression like she’s remembering a secret from long ago. Is that Pai Pai Dekami playing an extra with a beau? With its emotional weight, Kikka really carries the song with her vocal delivery of this dewy ballad. I’m always glad to hear Kikkawa You show off her vocal range, and I didn’t need images of the singer clutching her head in anguish to get the picture. You can get a digital copy of Kikkawa You’s “Akatsuki – yoake-” at the retailers listed below. 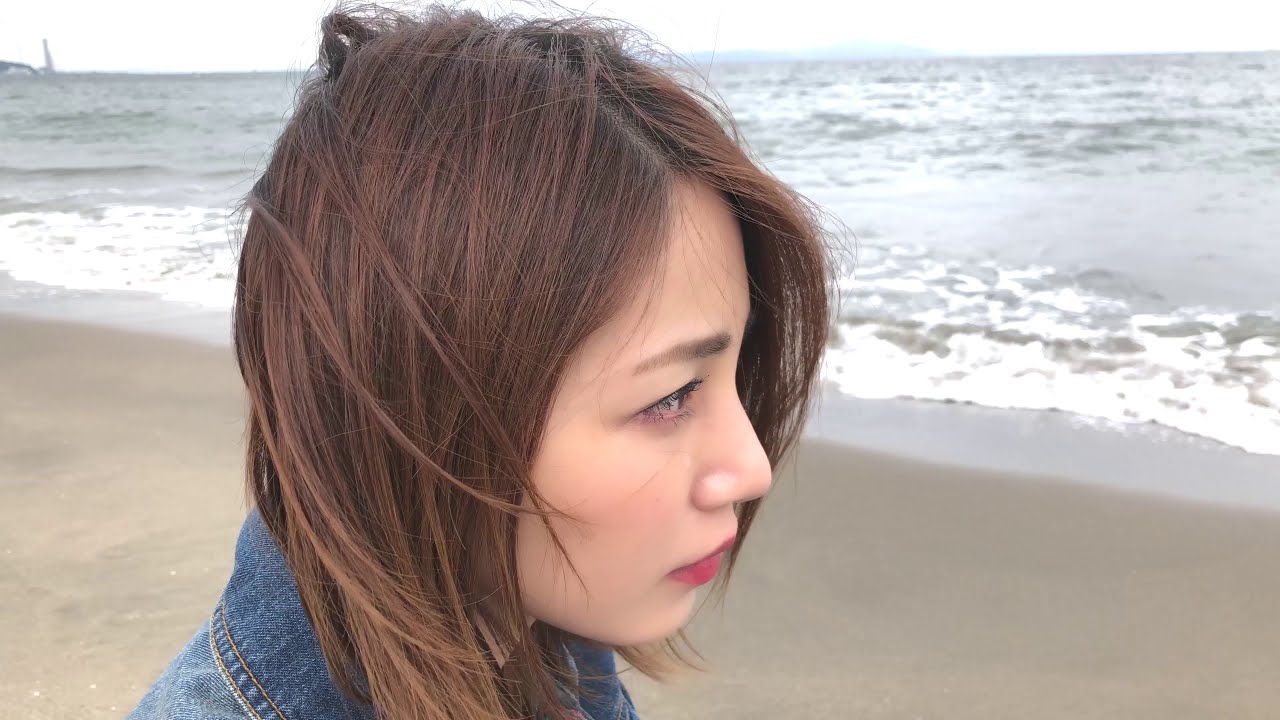 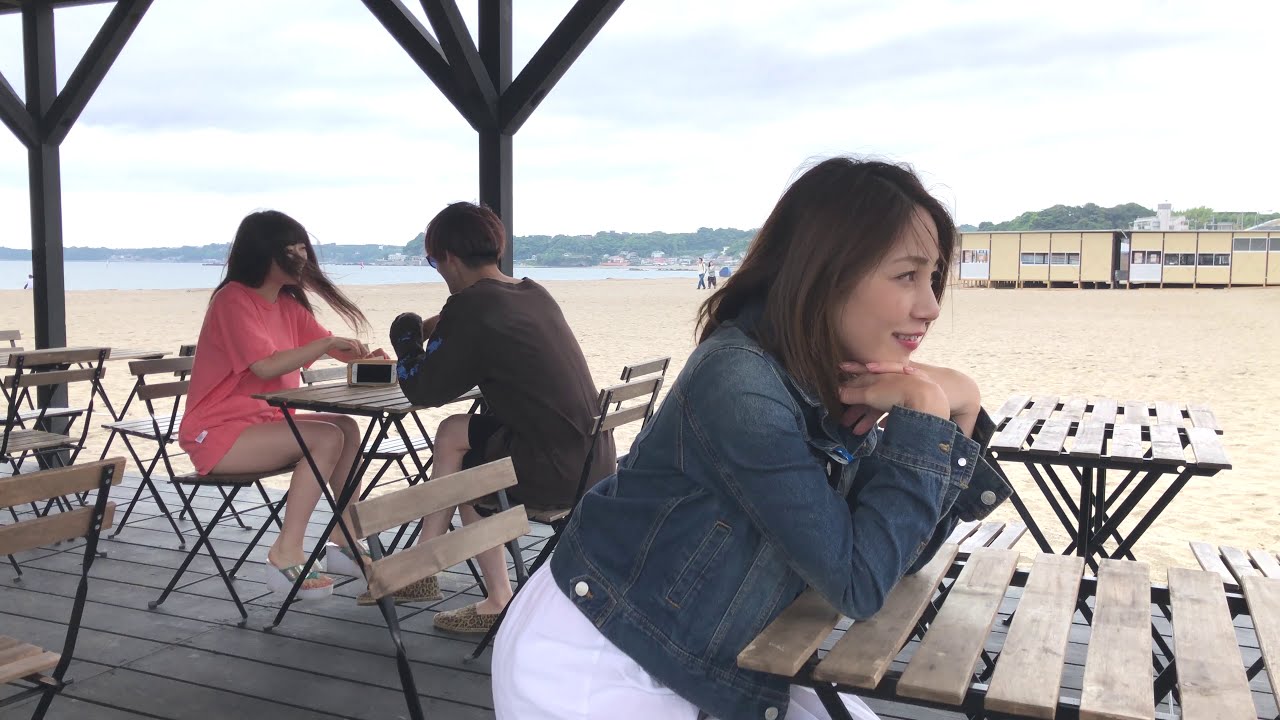 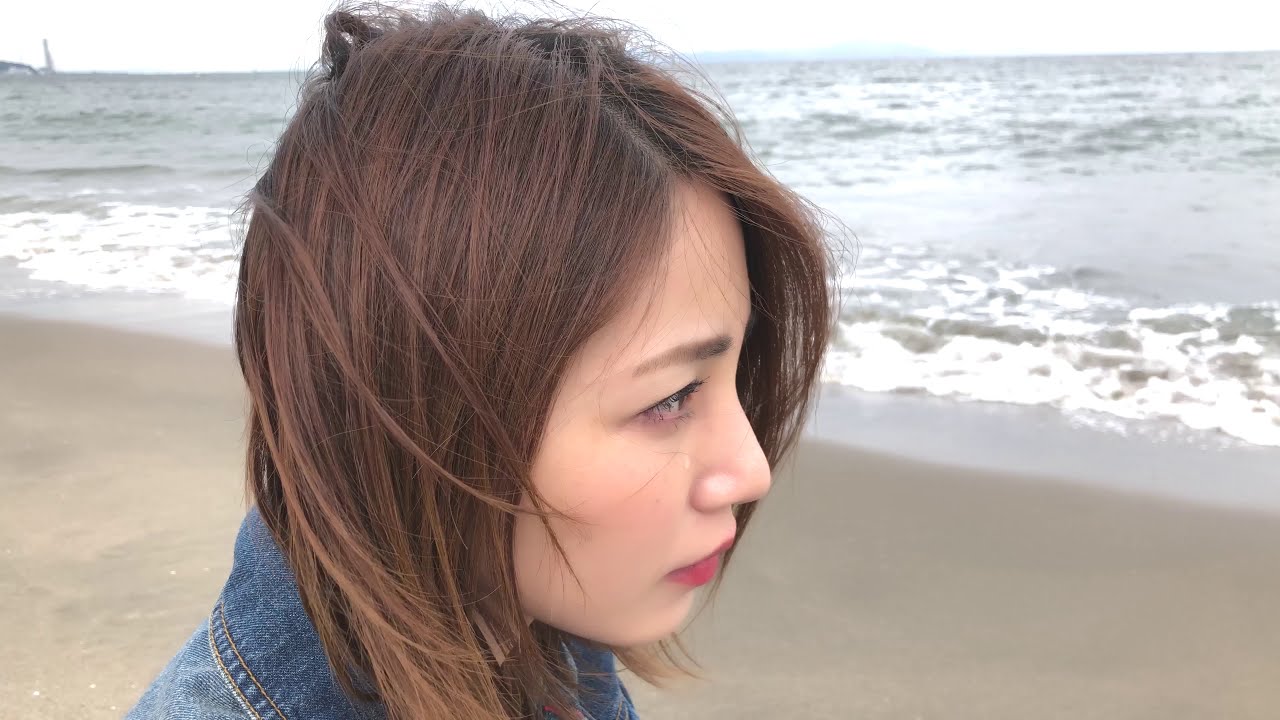 Kikkawa Yuu (吉川友), often promoted as You Kikkawa, is a soloist under UP-FRONT CREATE. She is a former member of Hello! Project as a member of Hello Pro Egg and MilkyWay. Kikkawa Yuu was born on May 1, 1992 in Ibaraki, Japan to a couple whose names are undisclosed.In 2006, Kikkawa took part in the Morning Musume Happy 8ki Audition, but was not selected to join the group. Subsequently, Kikkawa joined Hello! Project Egg as a trainee for Hello! Project. In 2008, she was chosen, along with fellow Egg Kitahara Sayaka, to be part of the anime based group MilkyWay with Morning Musume member Kusumi Koharu. She also provided the voice of the corresponding character in the Kirarin☆Revolution anime series. Kikkawa completed her Hello! Project Egg training on December 24, 2010, and on May 11, 2011 her debut single titled “Kikkake wa YOU!” was released under Universal Music Japan.
More KIKKAWA YOU coverage from New School Kaidan 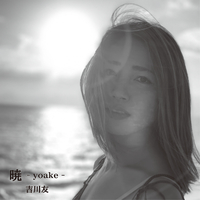