New Codomo Mental act Kaqriyo Mental get in on the action with a promotional video for their debut single “Kagome Kagome”. The sound stage PV features Nonamera, Kotetsu, and Yamakomaro in black encircled and harassed by animal masked men along with the staple performance shots with those very same masked marauders. Choreography gives way to more spontaneously looking movement that befits the rock and abrasive keyboard arrangements. The theme feels a bit dark, and this darkness mirrors the electric guitar heavy and angst-filled musical offering. When the three girls start whispering to the daruma. Well, a little bit spooky and a little bit metal and a little bit of pop seem to be up my alley, because I responded well to this PV. I’m looking forward to seeing what else Kaqriyo Terror Architect will bring to the table in the coming years. Maybe just as important at the moment is recognizing that Codomo Mental Inc. is positioning itself to become quite the player in the alt idol scene with Zenbu Kimi no Seia da, Yukueshireu Tsurezure, and now Kaqriyo Terror Architect. How will the three groups differentiate from each other remains to be seen; this question will no doubt be answered (hopefully) in the next few months. “Kagome Kagome / Hybrid TABOO”, the first single from Kaqriyo Terror Architect was released a few days ago, and you can pick up your copy by following the links below. 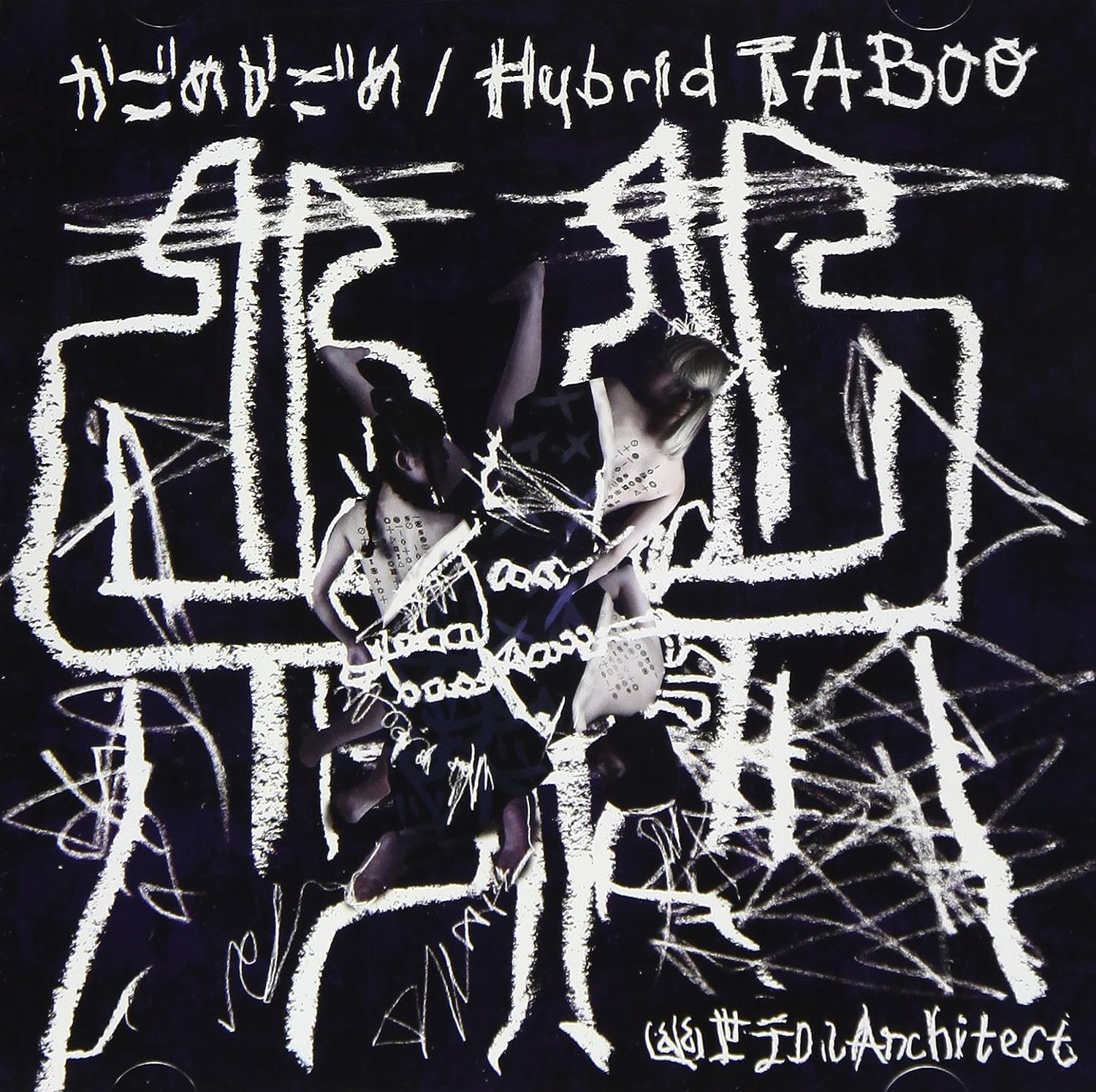