with call outs to the musical past, Juice=Juice’s “Pop Music (ポップミュージック)” returns the group to sunnier musical offerings. Yes, this latest release is a breath of pop music and simultaneously marks the first appearance of members Kudo Yume and Matsunaga Riai and the last appearance of Miyamoto Karin. Working on the cover of Kan, the Juicers get a colorful set filled with lights and candy-coated signage like they were performing on your favorite Friday night music program. And then, there’s the birds… “Pop Music / Sukitte Itteyo”, the 13th single from Juice=Juice, goes on sale April 1, 2020. 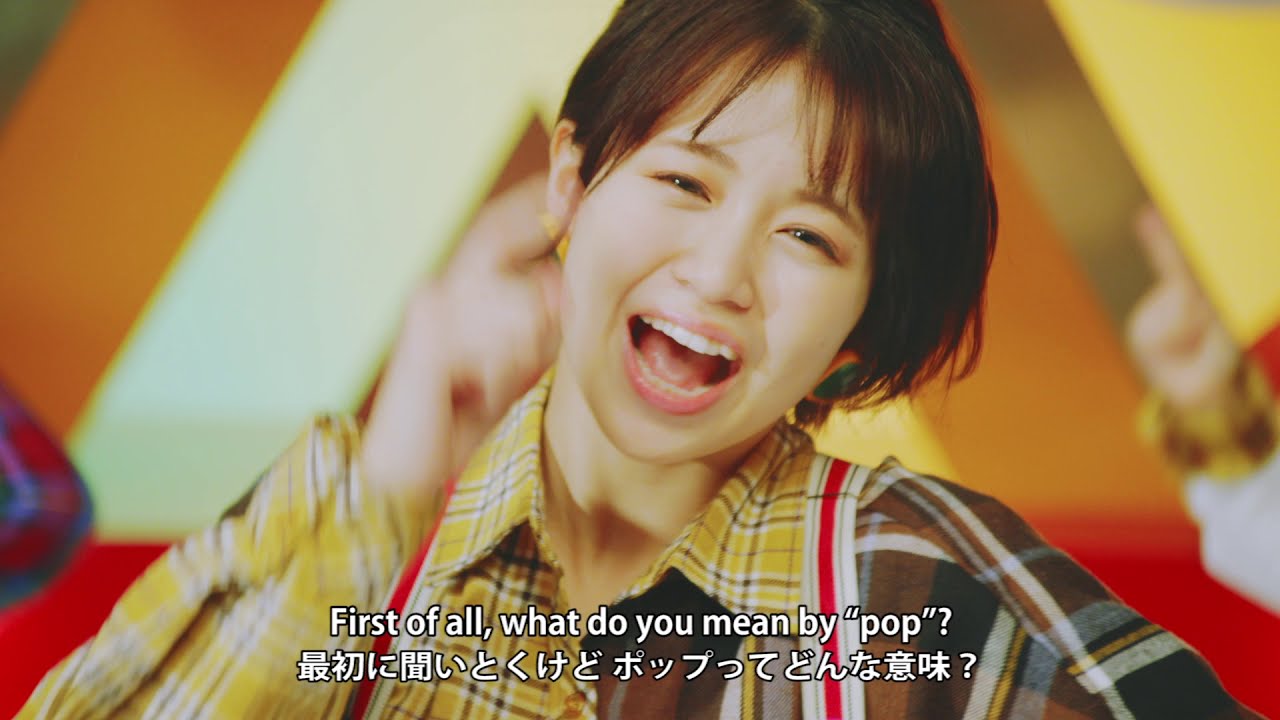 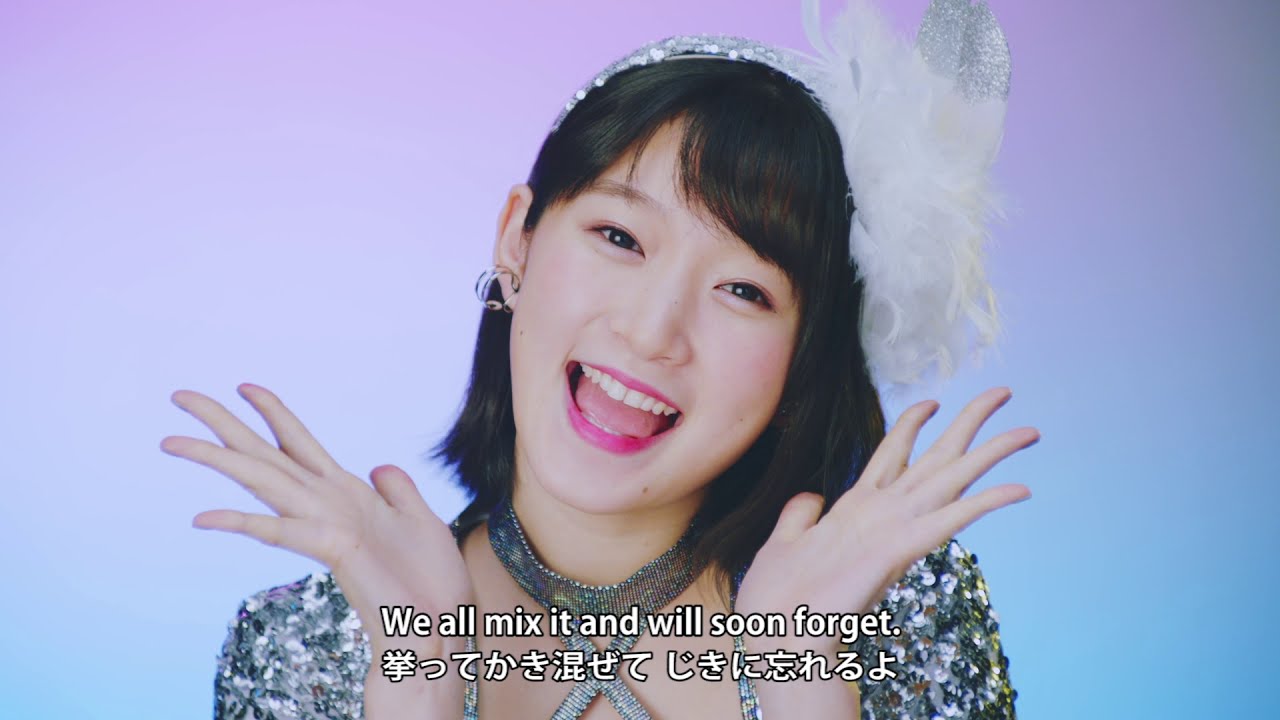 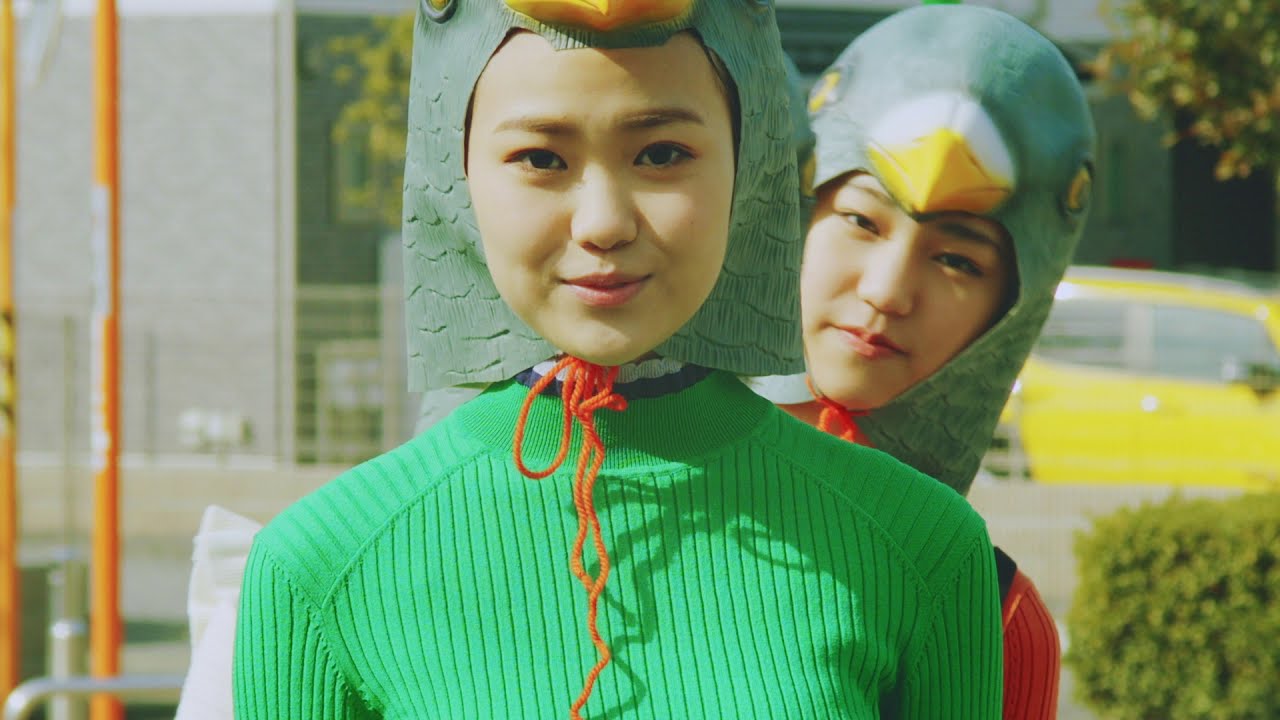 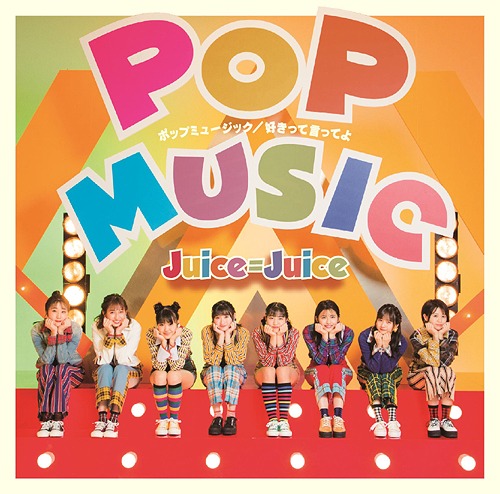 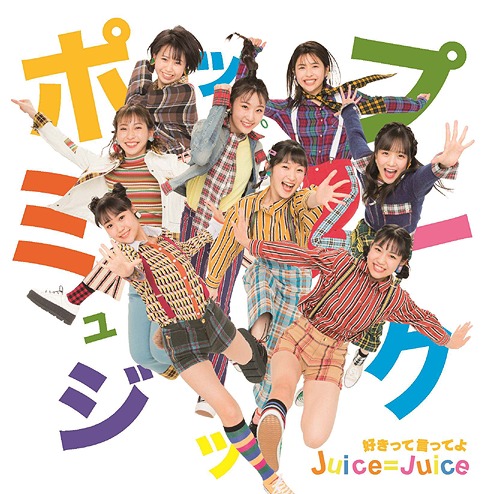 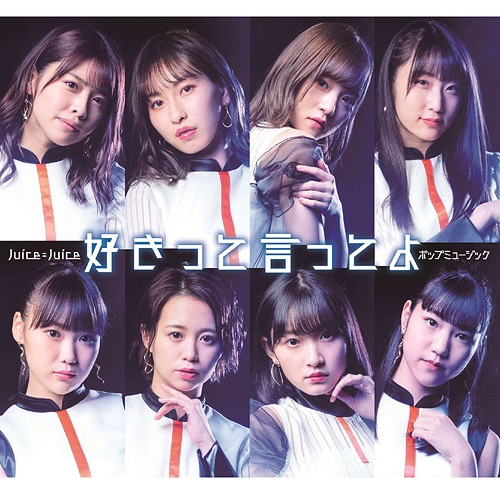 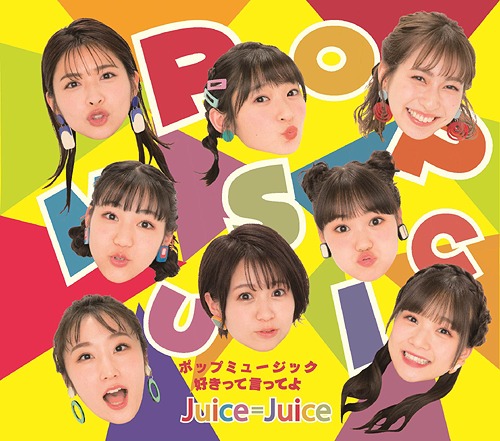 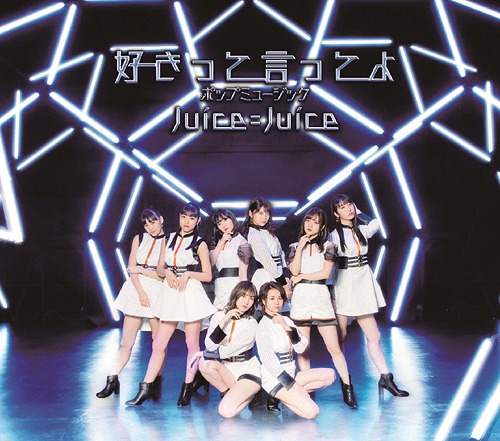 New PV Alert: Juice=Juice – “You can live on your own.” Is this a compliment or what?

Putting together ex-members of C-ute with members from Juice=Juice, LoVendoЯ, and Tsubaki Factory sounds like …