Known as J☆Dee’Z until just a months ago, dance and vocal unit Jewel release the promotional video for their tenth single “Mae e”. Getting things done in an expansive sound stage with spotlights wildly accentuating their choreography, Jewel cleve to their dance forte with a varety of moves that should make other groups jealous with their prowess. Jewel’s dance flavored pop music gives the trio plenty to work with, and I’m genuinely upset that this version gives us just under two minutes two enjoy the group. Considering the group’s previous PVs had been under the YouTube ban, I guess I should be thankful that I have something to share with you. Jewel’s “Mae e” goes on sale July 24, 2019. 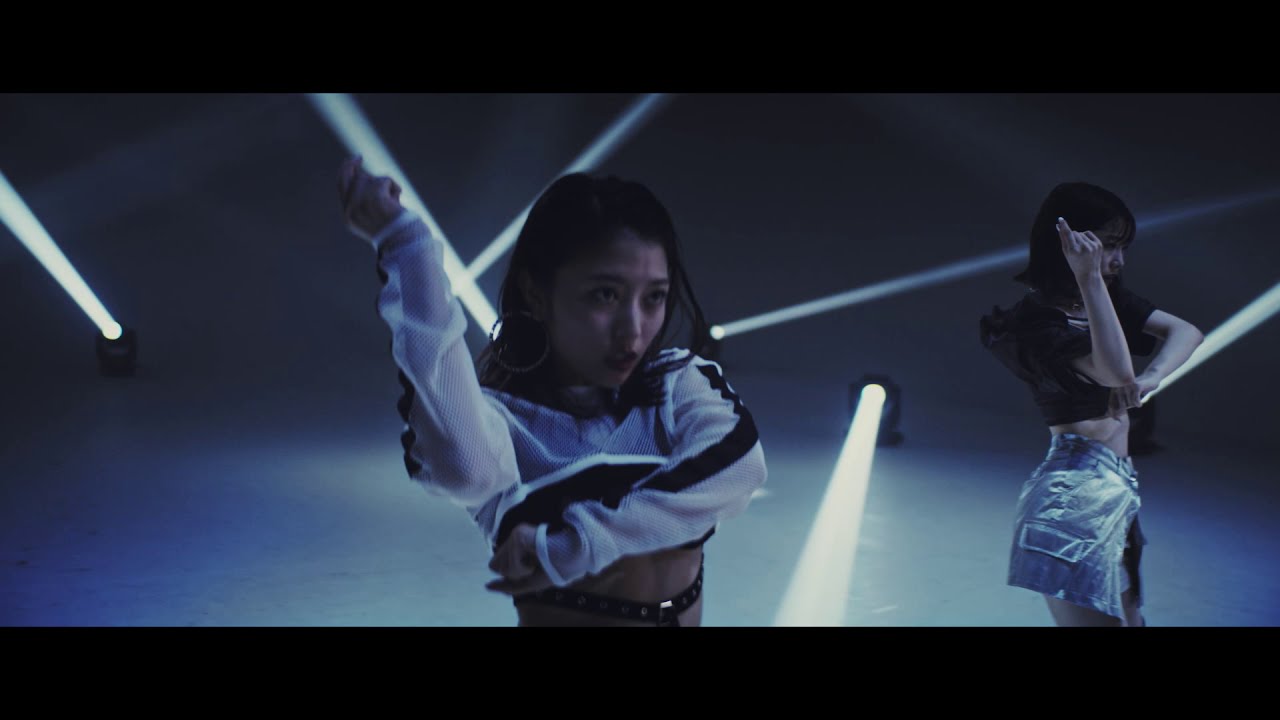 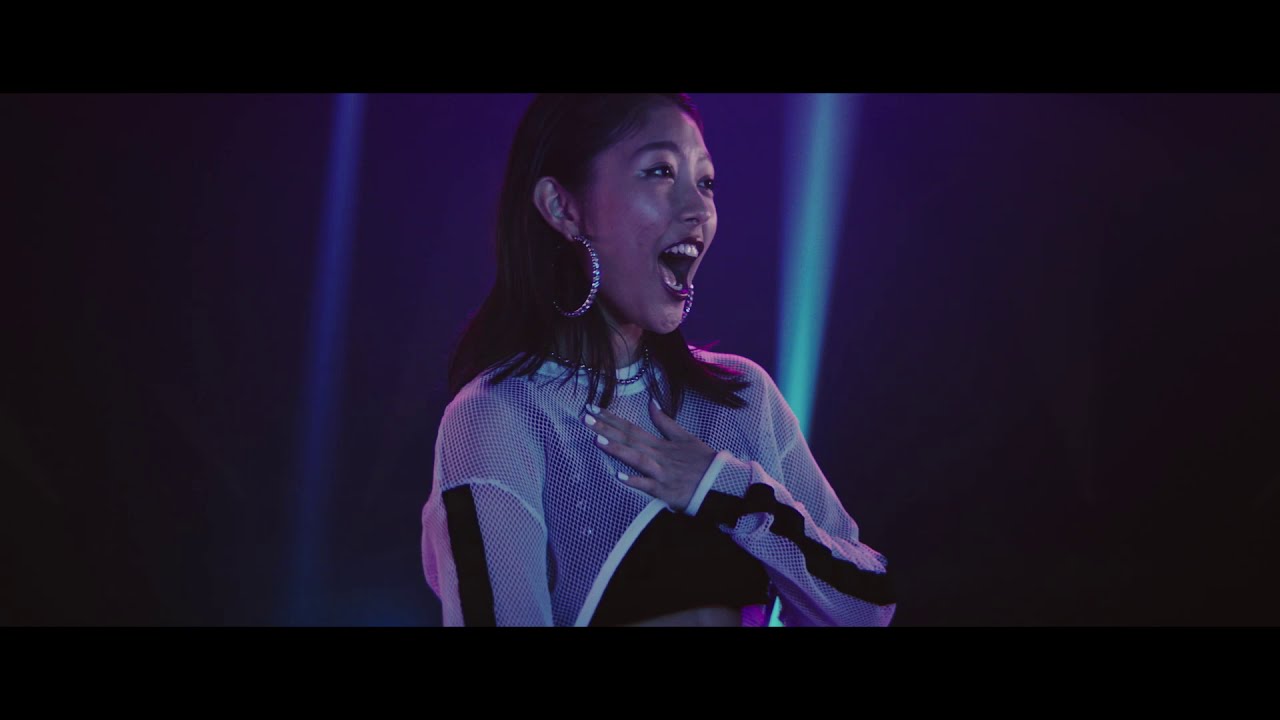 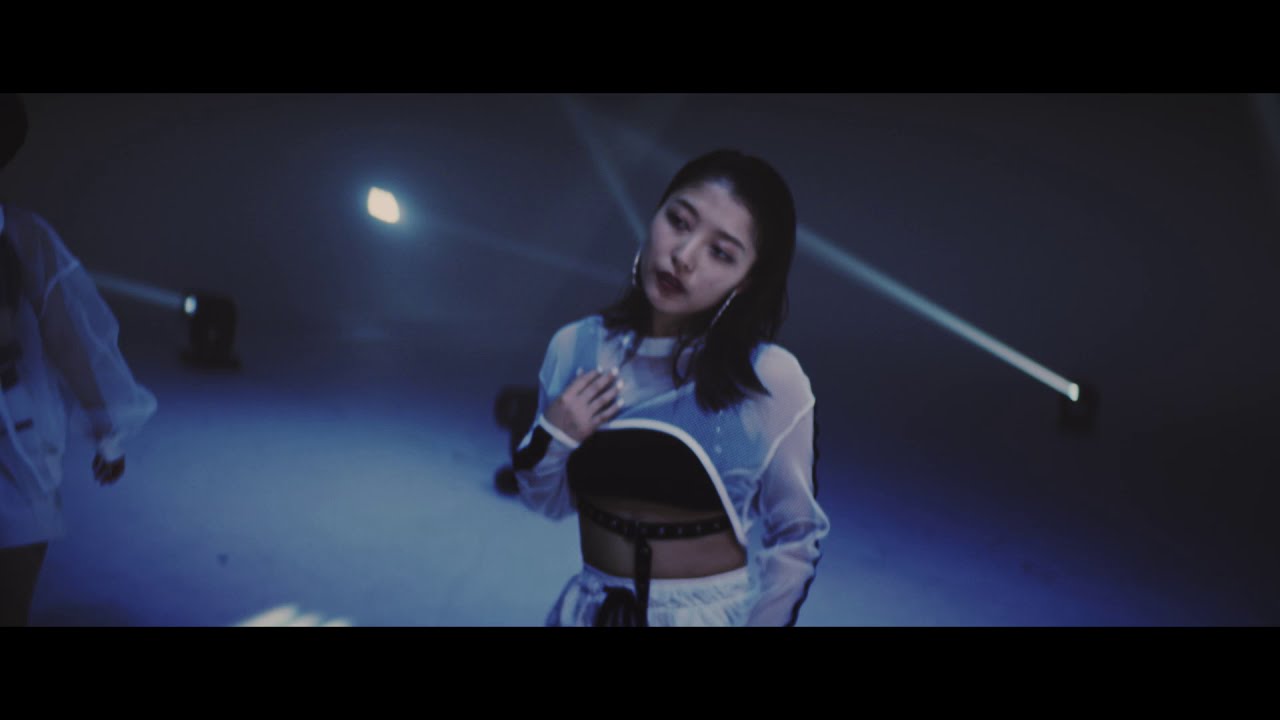 JEWEL (ジュエル) (formerly J☆Dee’Z) is a Japanese dance and vocal group. JEWEL began as a dance group formed by auditions through a kids dance magazine in 2010. The group made its major debut with SONY Music in 2014. From 2016, with the new Nono, ami, MOMOKA system, it has evolved into a talented group that incorporates raw songs and chorus with body percussion unique to dance and vocal groups. On June 13, 2019 when the trio’s average age was 18, the group renamed itself to Jewel. Jewel’s current lineup includes ami, Nono, and MOMOKA.
More JEWEL coverage from New School Kaidan 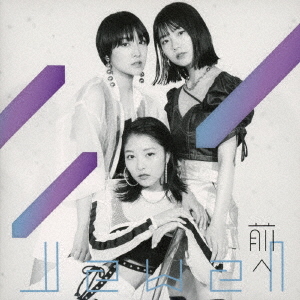 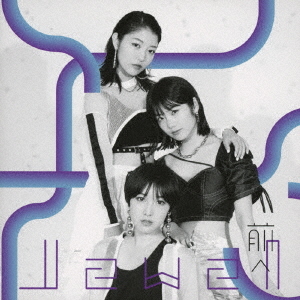