Ladies and Gentlemen, put on your magic hats! i☆Ris are here to astonish your eyes with the stage spectacular promotional video for “FANTASTIC ILLUSION”. Brass tacks to start with: “FANTASTIC ILLUSION” is the opening theme to the TV anime “Magical Sempai (手品先輩, Tejina-senpai)”. The anime seems to be about school clubs, a magic loving senpai, and hi-jinks (I’m guessing). Here in this short version, the girls put on their adorably undersized top hats and playing card skirts for a dance shot on an impossible shiny checkerboard stage. We don’t actually see any magic tricks from the girls, I’m hoping that the full version will include some mind-benders. “FANTASTIC ILLUSION” breaks things up with a waltz time pre-chorus section (which brings me great pleasure). This 19th single from the hybrid idol group sounds promising, so let’s hope for a full version PV before long, eh? “FANTASTIC ILLUSION” apparates into stores on August 28, 2019. 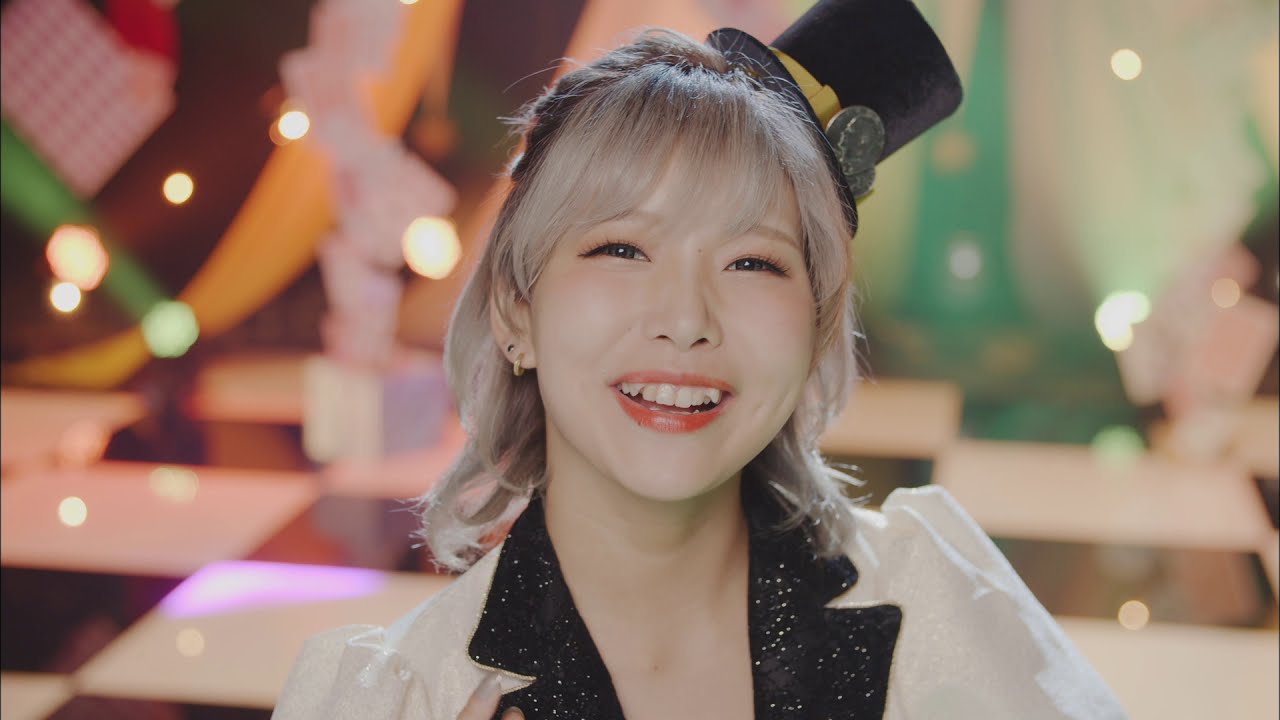 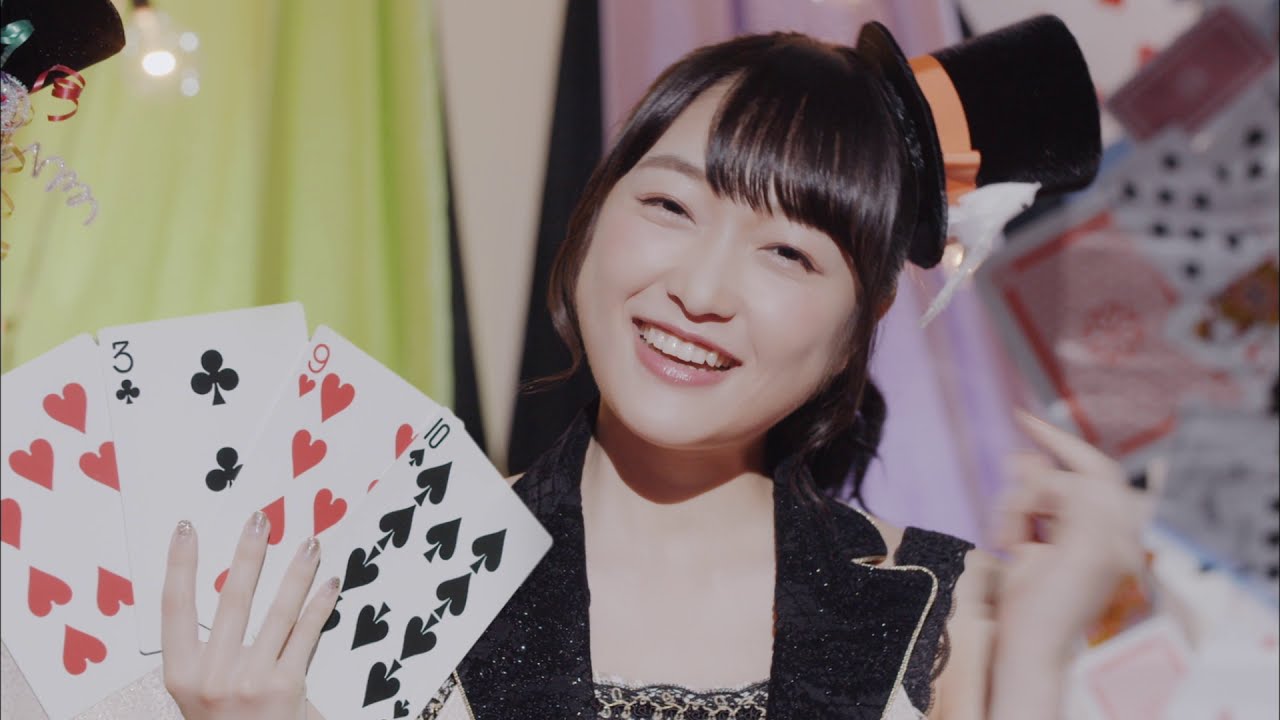 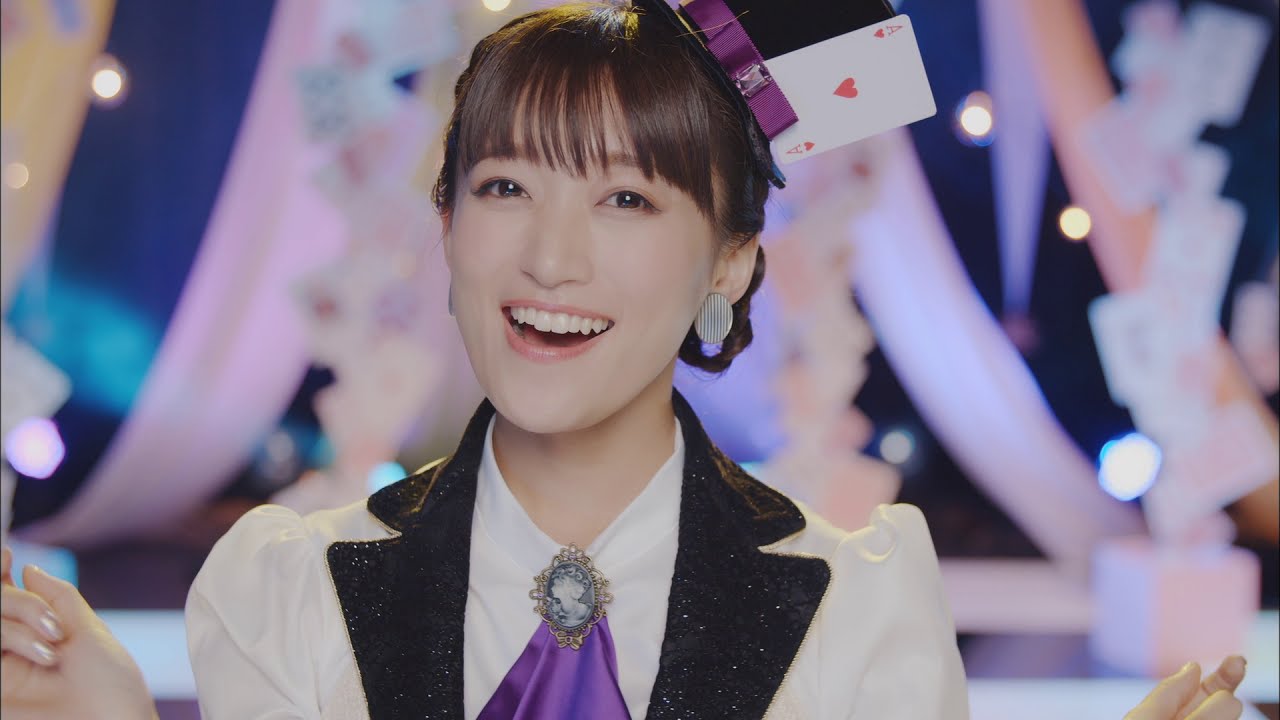 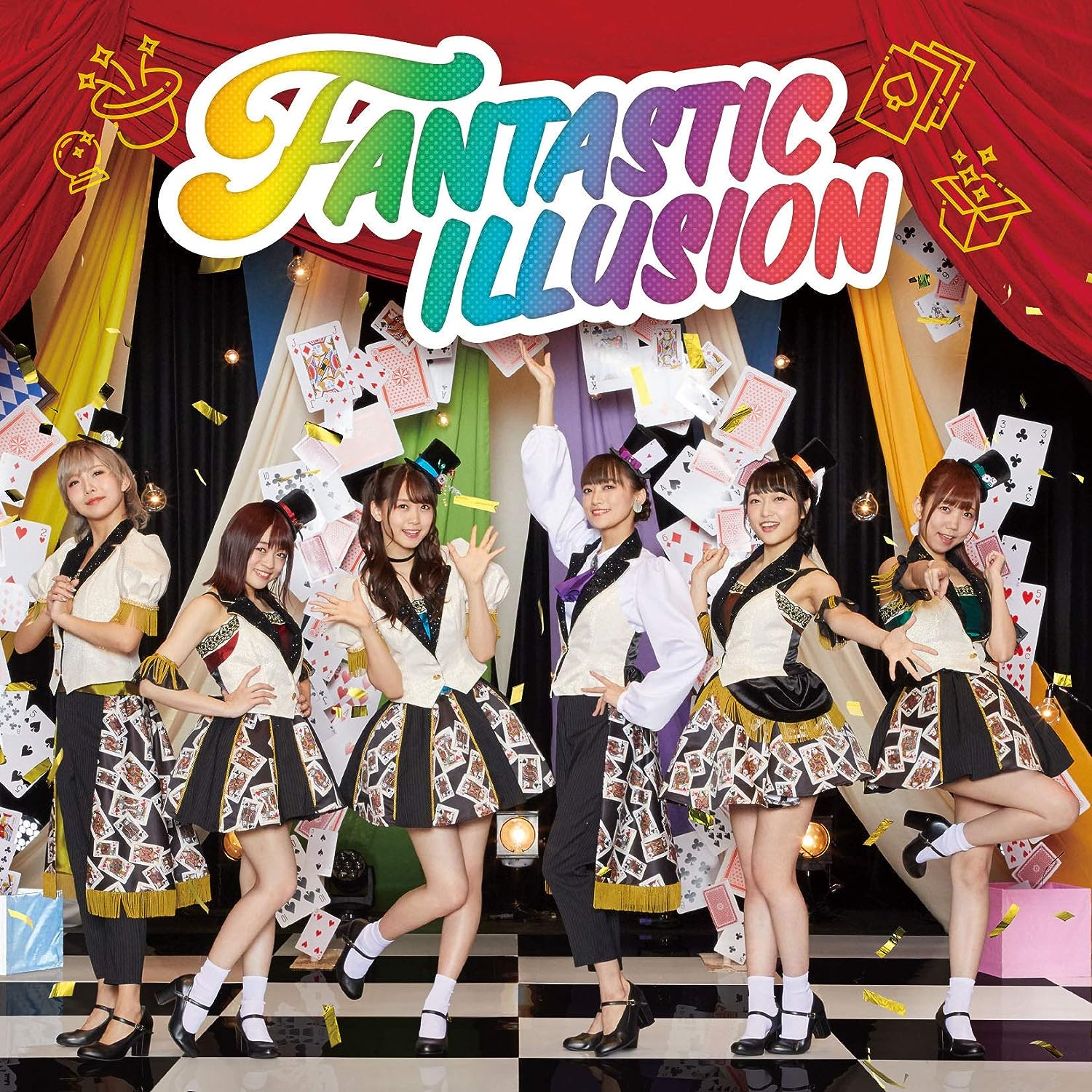 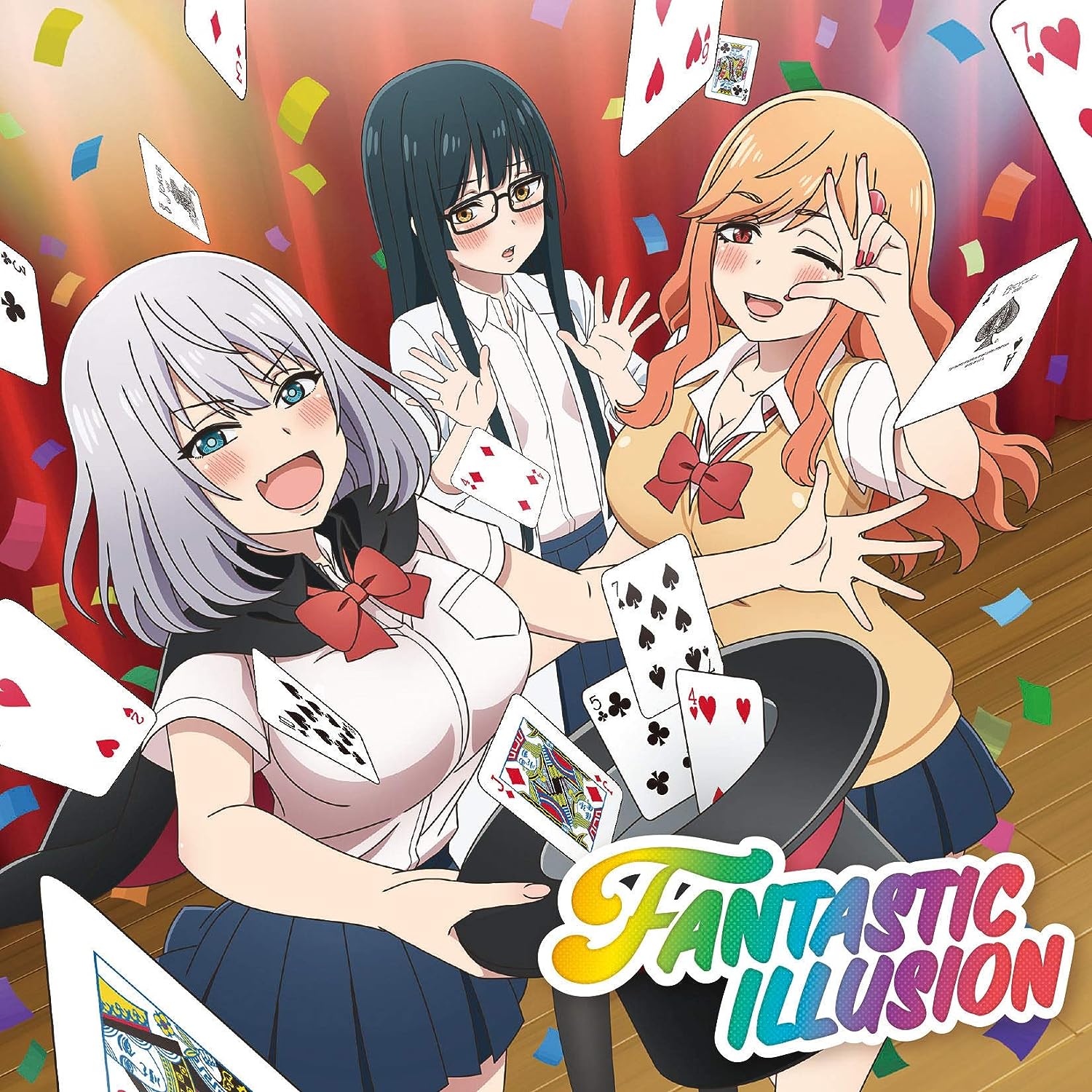 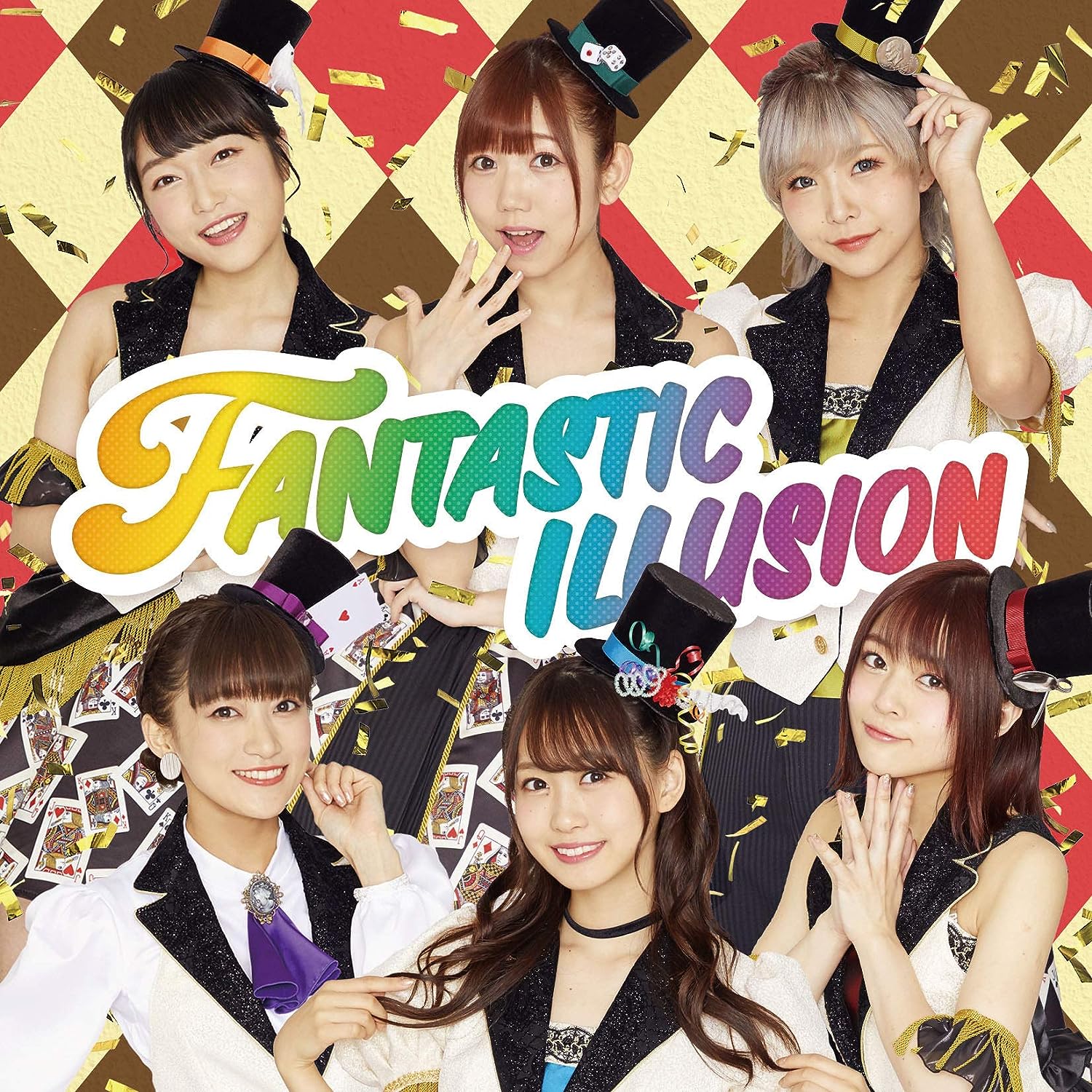 This week’s featured releases come from Juice=Juice and Nya-KB.