As you all may already know, “Ishi” is the last single for Sashihara Rino before she graduates from HKT48. This makes this song and promotional video a bittersweet landmark for fans of the idol. Most of the shots prominently put the members of HKT48 at the center of the action with most shots centering on Sasshi herself. Of the other members, Matsuoka Hana and Tanaka Miku take the majority share of the remaining shots. With Yabuki Nako and Miyawaki Sakura are currently with IZ*ONE in Korea, Sasshi passes the flag to remaining members within HKT48 with the most promise to continue leading HKT48 into the future. Flag passed to Hana and Miku, HKT48 runs off onto new and unfamiliar territory. “Ishi”, the 12th single from HKT48, will arrive in stores on April 10, 2019. 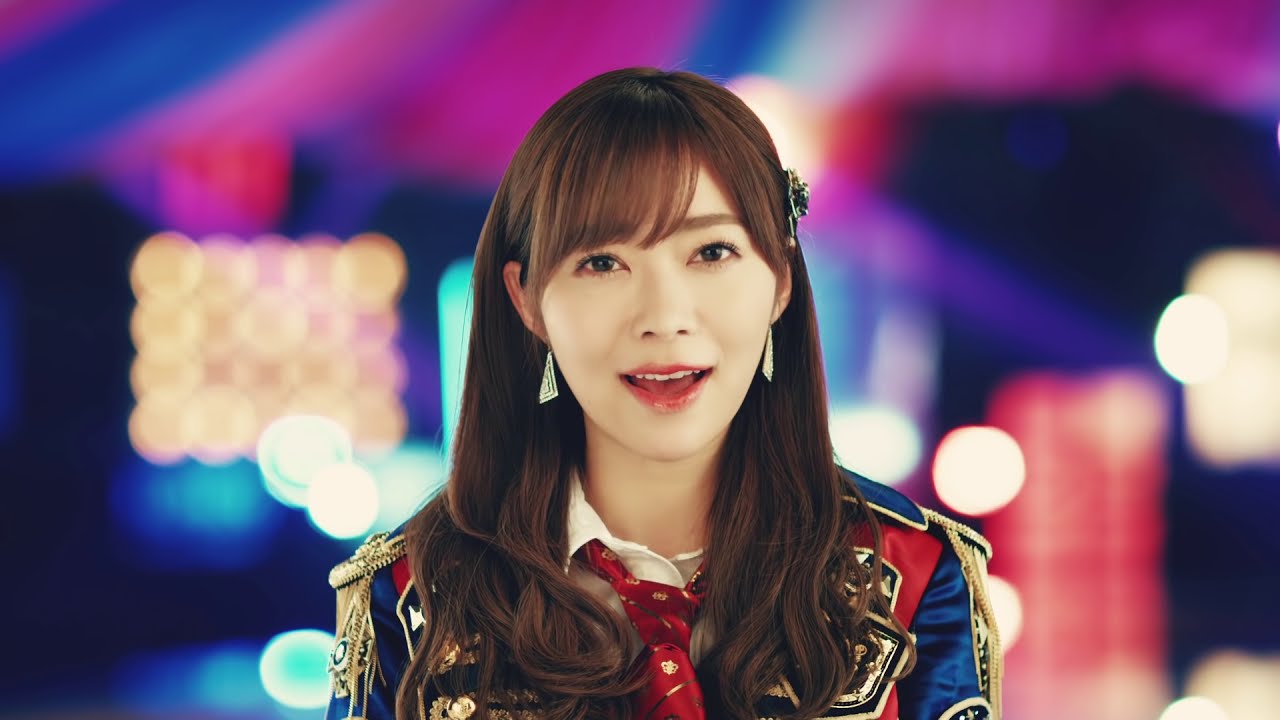 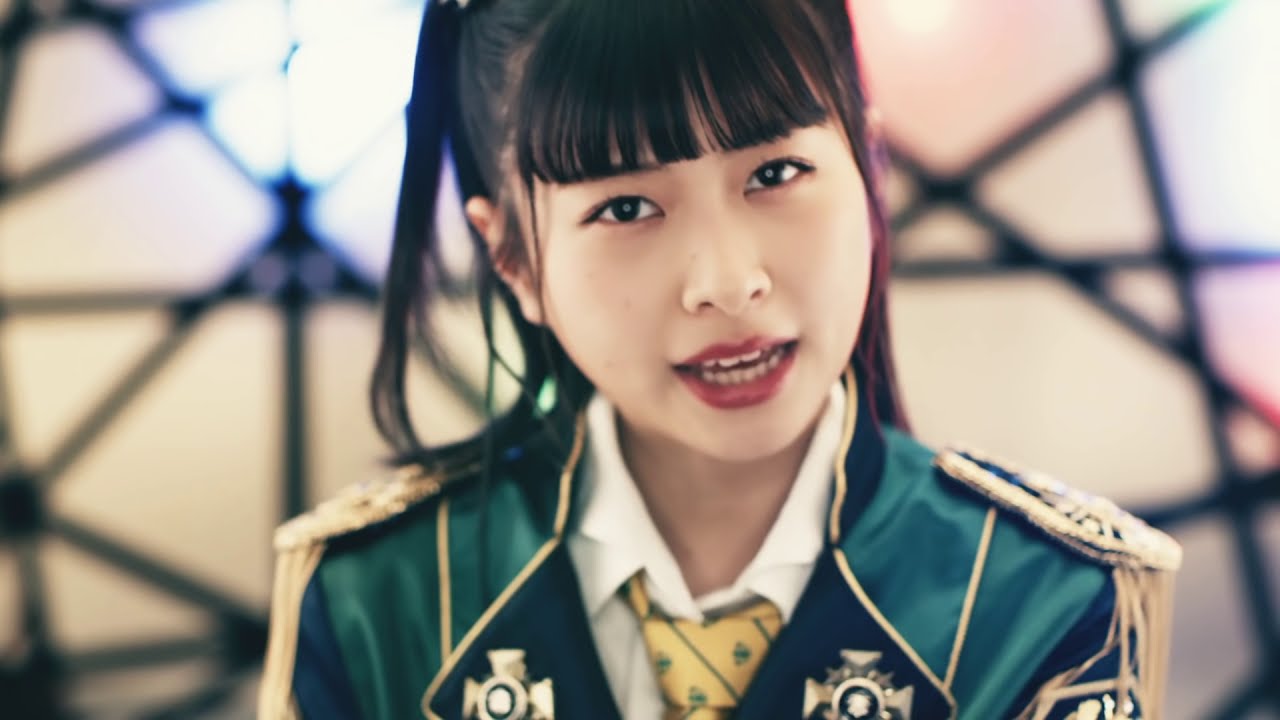 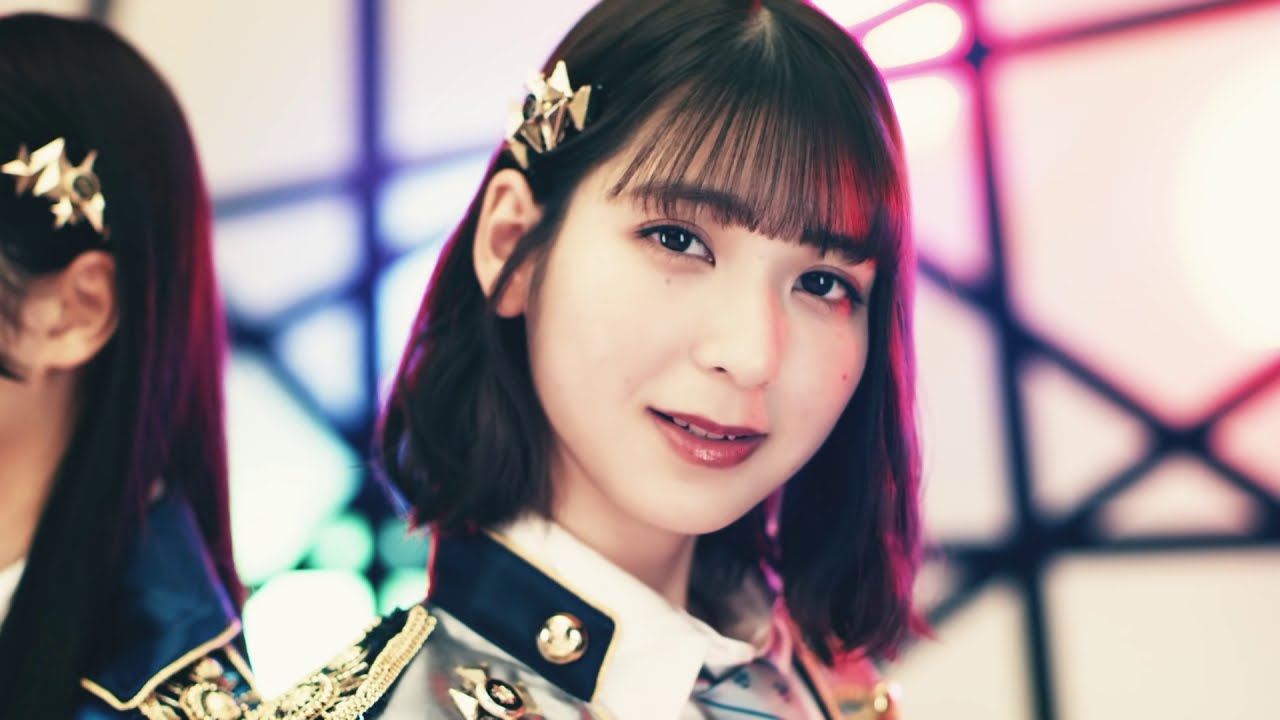 HKT48 (derived from Hakata 48) is a Japanese Idol Group produced by Akimoto Yasushi and the 3rd sister group of AKB48. HKT48 is named for the Hakata-ku, Fukuoka city of Fukuoka Prefecture, where Akimoto originally intended to base the group. The group has a non-permanent theater at the Nishitetsu Hall, in Tenjin (Fukuoka Prefecture). Members of HKT48 are dispatched into three groups, chronologically named “Team H”, “Team KIV” and “Team TII” with Kenkyūsei (trainee) members training to be promoted into one of these teams. The 1st generation members were announced on October 23, 2011, debuting on November 26, 2011. The debut single, Suki! Suki! Skip!, was released in March 2013.
More HKT 48 coverage from New School Kaidan 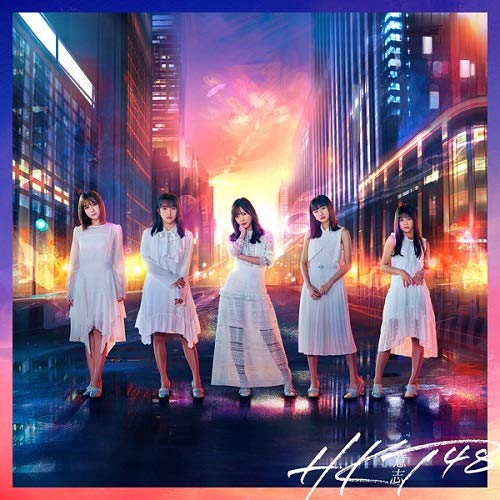 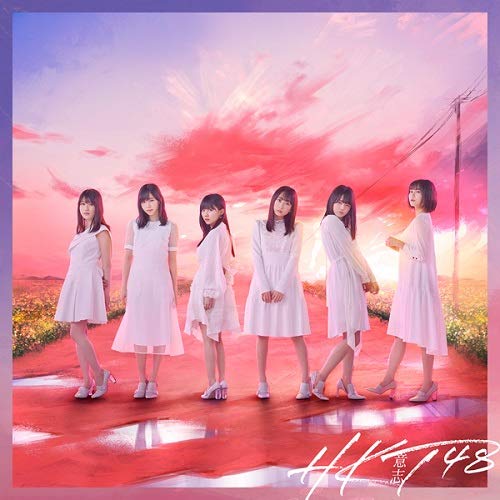 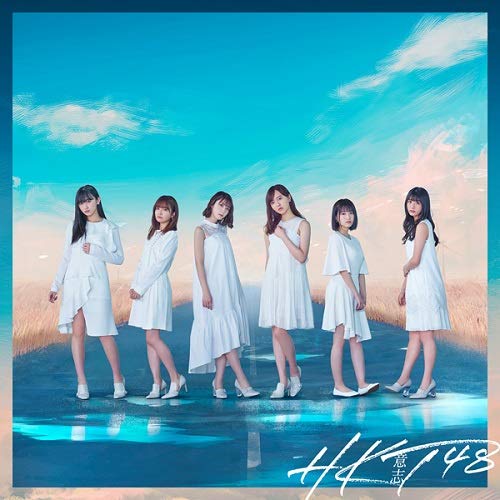