Amidst all the SUPER☆GiRLS promotional videos coming out lately, Higuchi Nazuna (one of the latest generation) partakes in this cover version of “Doki Doki! LOVE Mail (ドッキドキ！LOVEメール)” Hello! Project’s Matsuura Aya. There seems to be plans to release more idol cover songs from the iDOL Street roster, which I think is a great idea. Now, there isn’t much more in this PV than Nazuna at the mic and karaoke lyrics. What’s important here is that by associating herself with a legend like Matsuura Aya, Nazuna is really being introduced as an idol force. Listening to her version of “Doki Doki! LOVE Mail”, she is more than capable of handling this song with personality and more than a little vocal pizzazz. It’s a great version. Let’s hope that the girl keeps getting spotlight in the group. 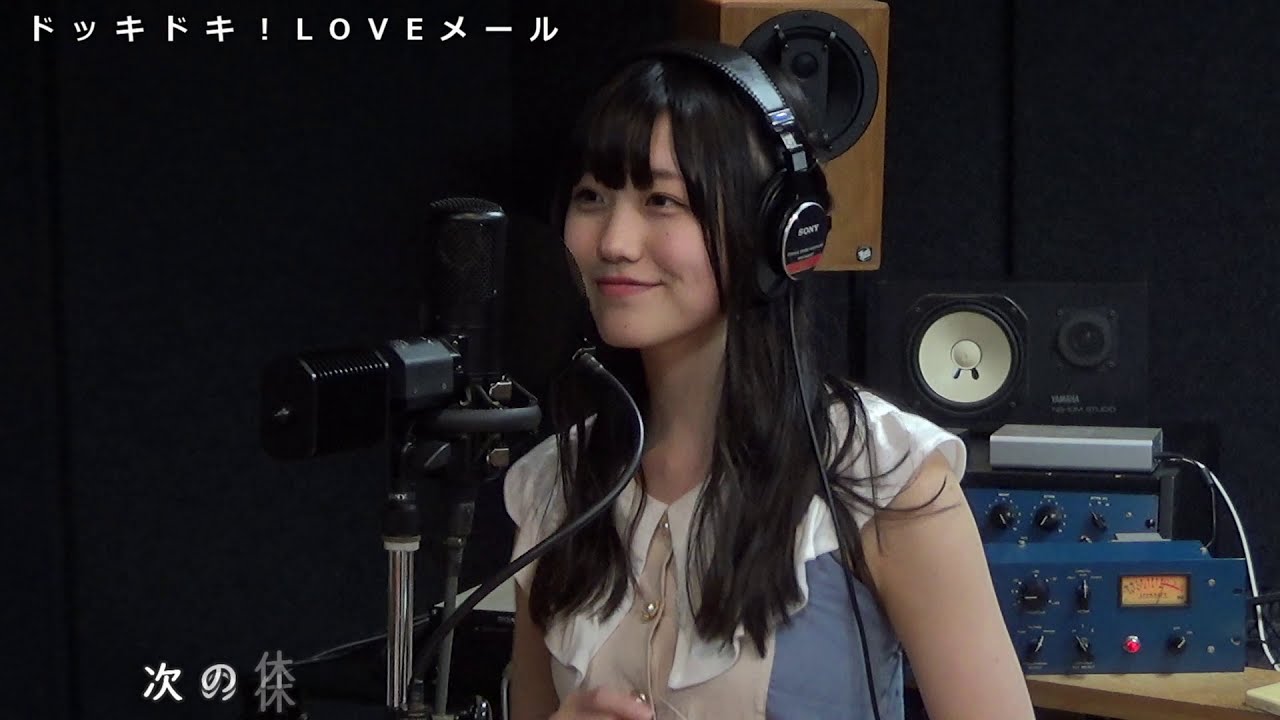 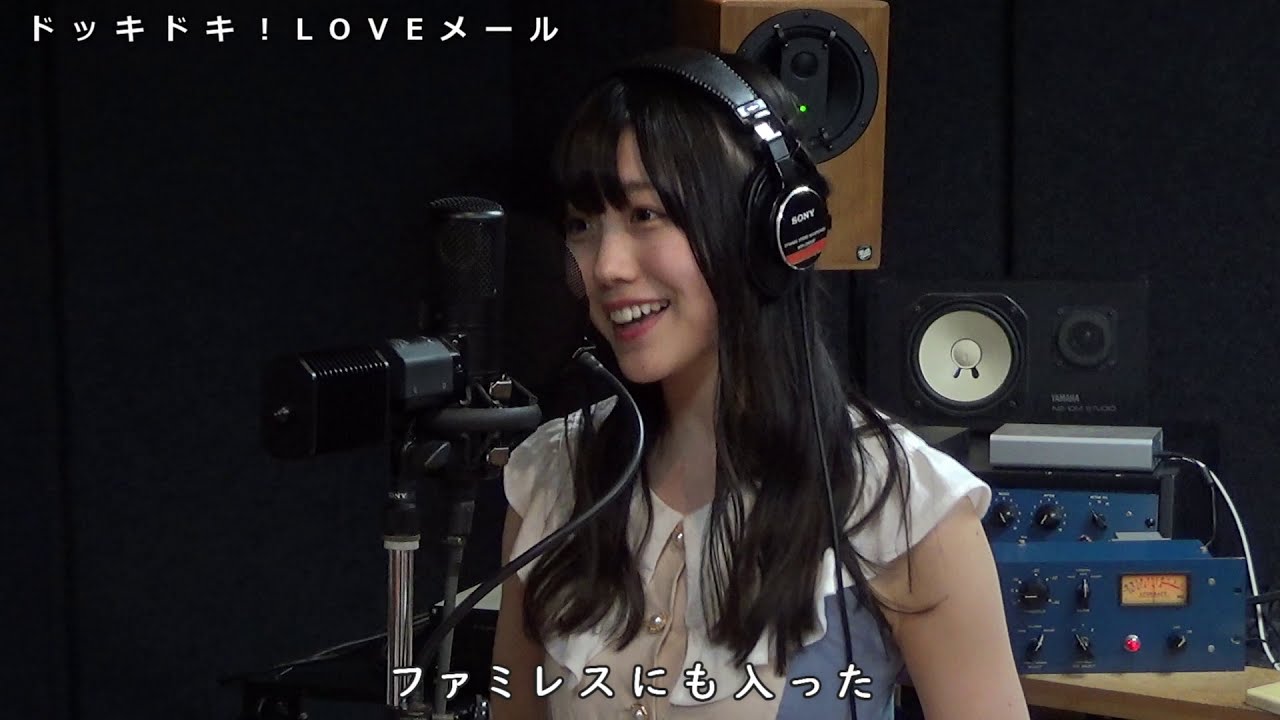 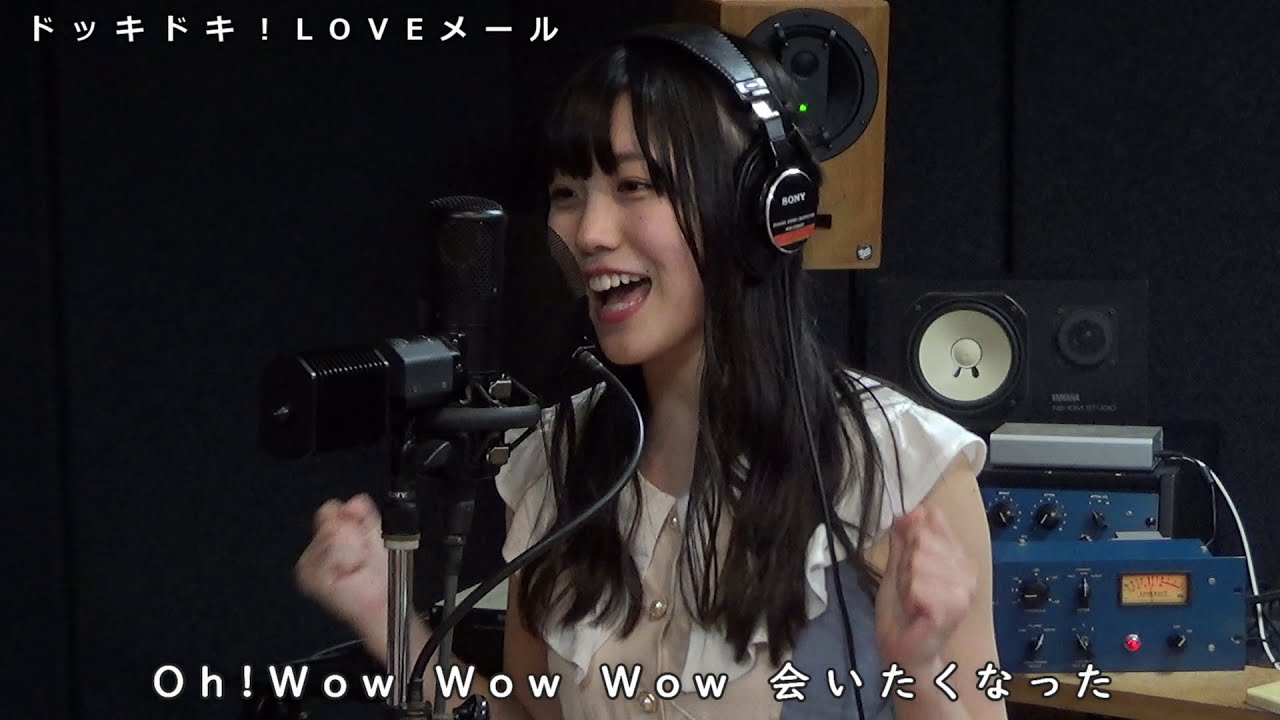