The second of three Hello! Project 20th Anniversary songs materializes on YouTube today with the release of the promotional video for “Akogare no Stress-free”. Shot with an endless supply of solo close-ups, the girls of Hello! Project put on their latest release outfits for a shuffling of the deck style PV. The members of Morning Musume ’18, ANGERME, Juice=Juice, Country Girls, Kobushi Factory, Tsubaki Factory, “Ichioka Factory”, and “KuruMomo Factory” appear trapped in rectangles like we just pulled the Gacha Machine in Hello! Pro Tap. While there doesn’t seem to be too much finesse in the production of the PV, I suppose we should say that the task of creating a PV that features the 49 girls (I didn’t really count) is daunting. “Akogare no Stress-free” gets the girls singing over an instrumental that sounds part surf and part 60’s spy thriller. Like “Yeah Yeah Yeah” before it, this Tsunku song doesn’t deliver on the bombast that many were expecting for a 20th anniversary project. While that doesn’t particularly stop me from enjoying the project, many of us out there are wondering when the “boom” is going to drop. “YEAH YEAH YEAH / Akogare no Stress-free / Hana, Takenawa no Toki” arrives in stores on September 26, 2018. 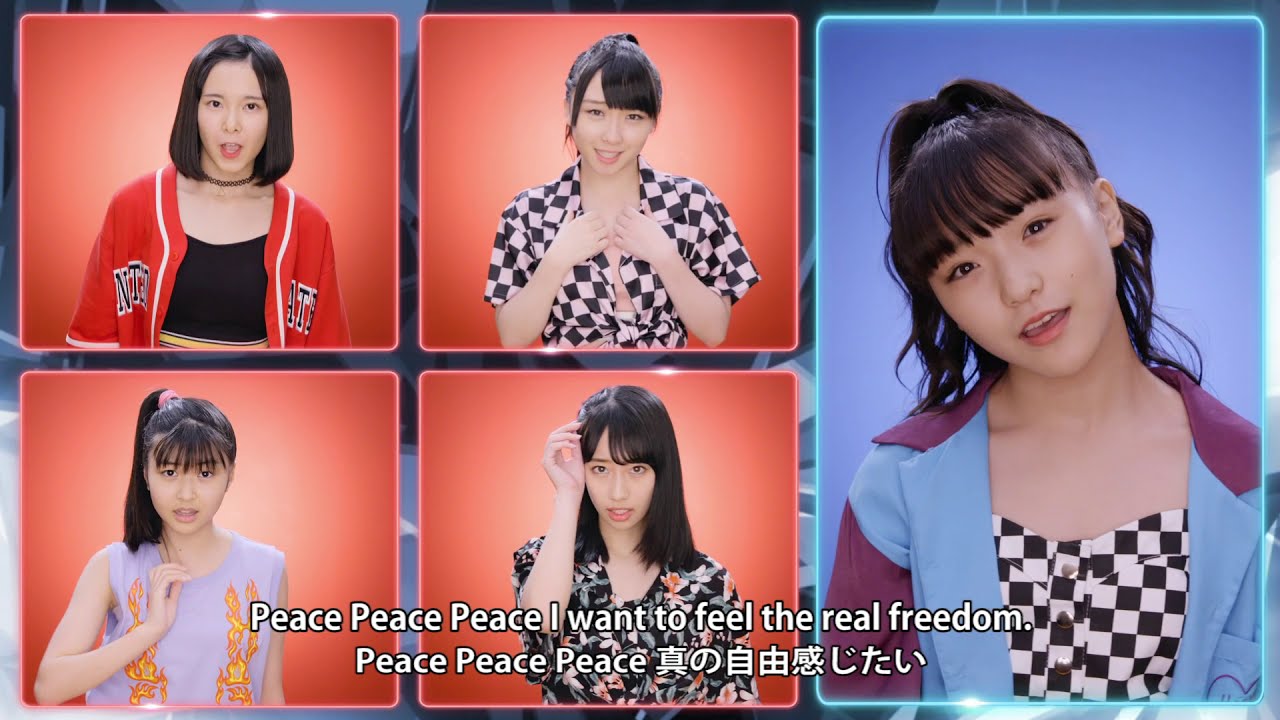 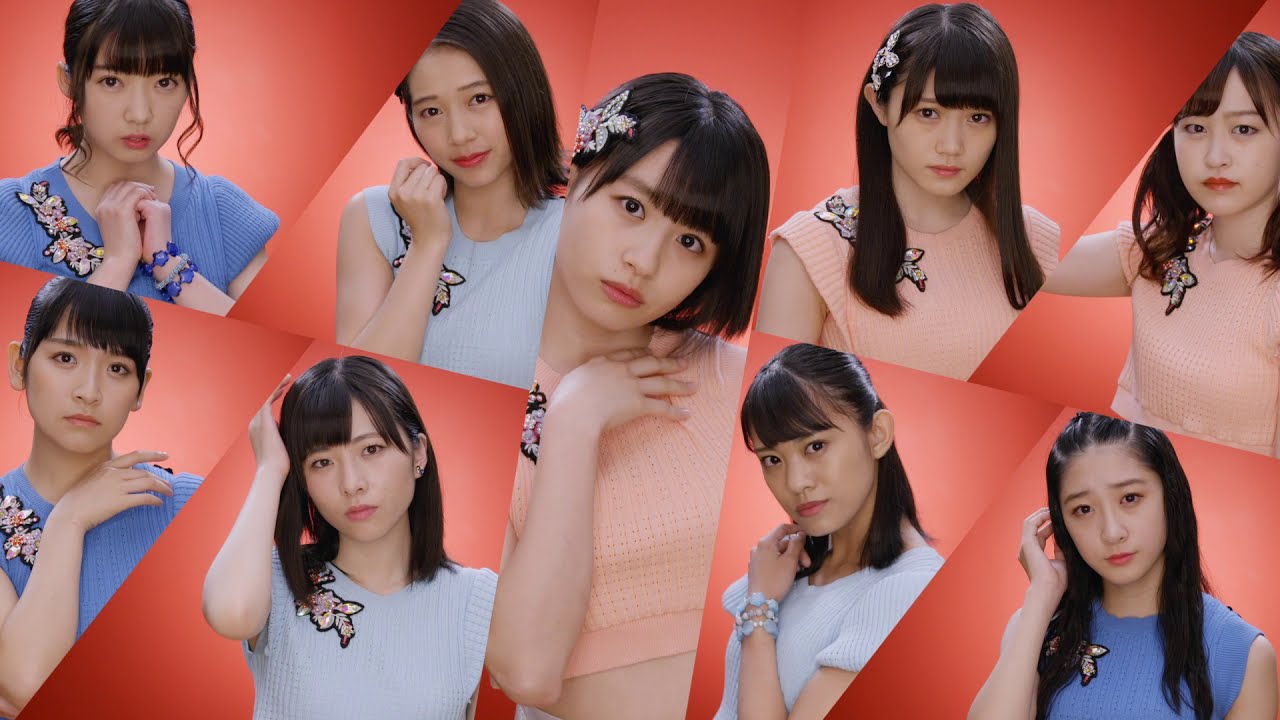 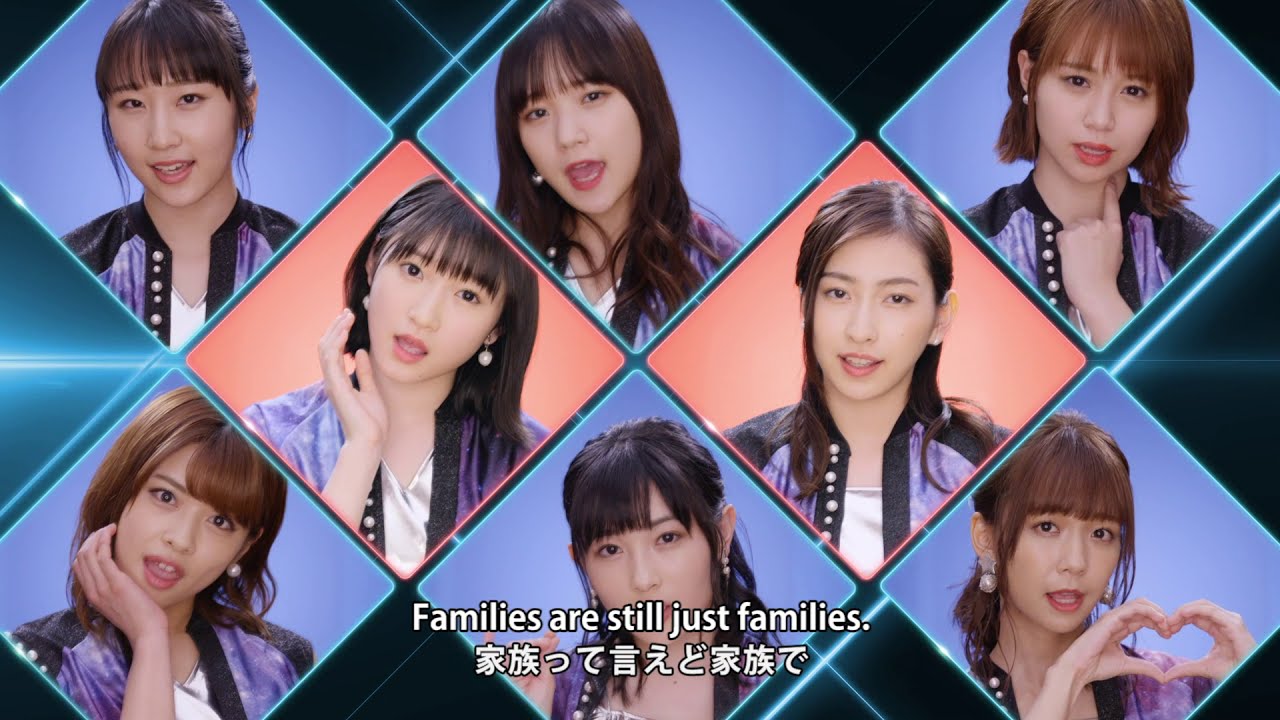 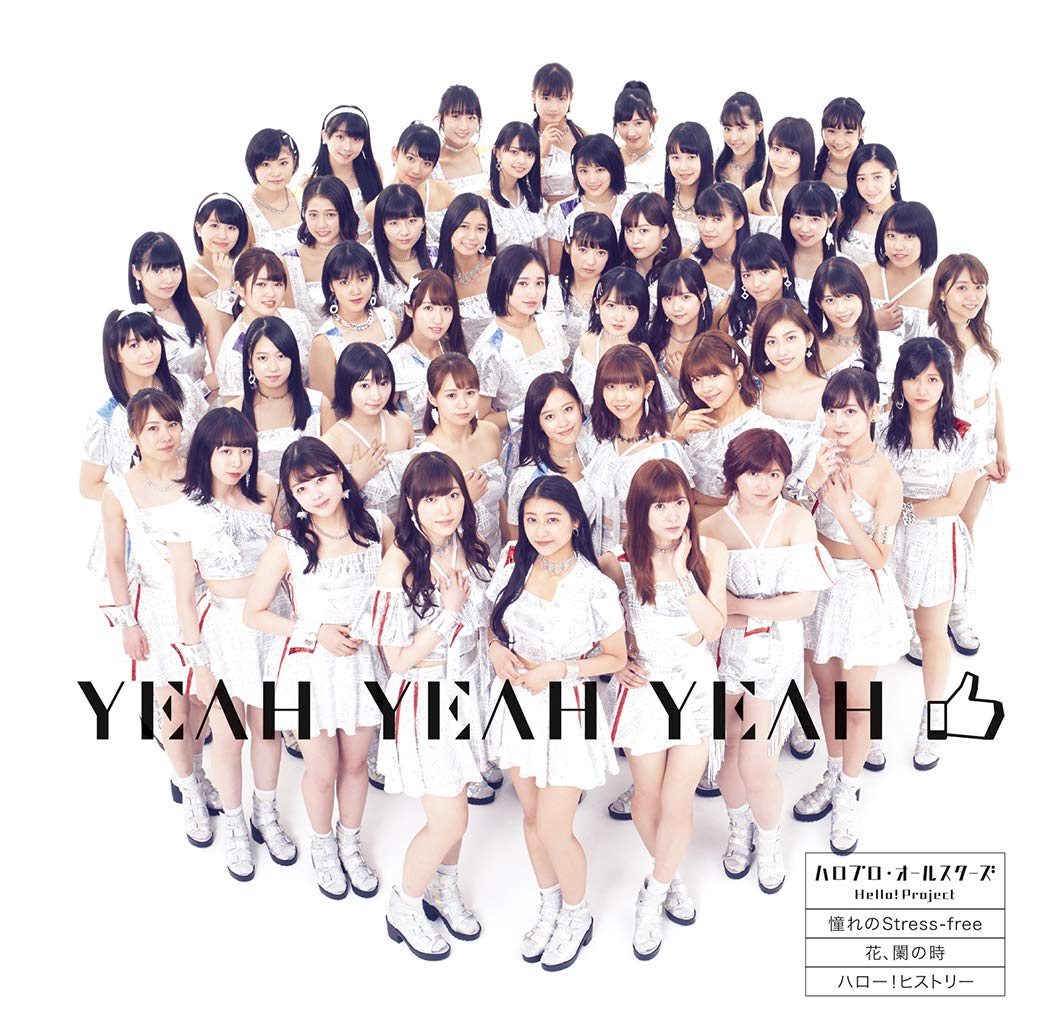 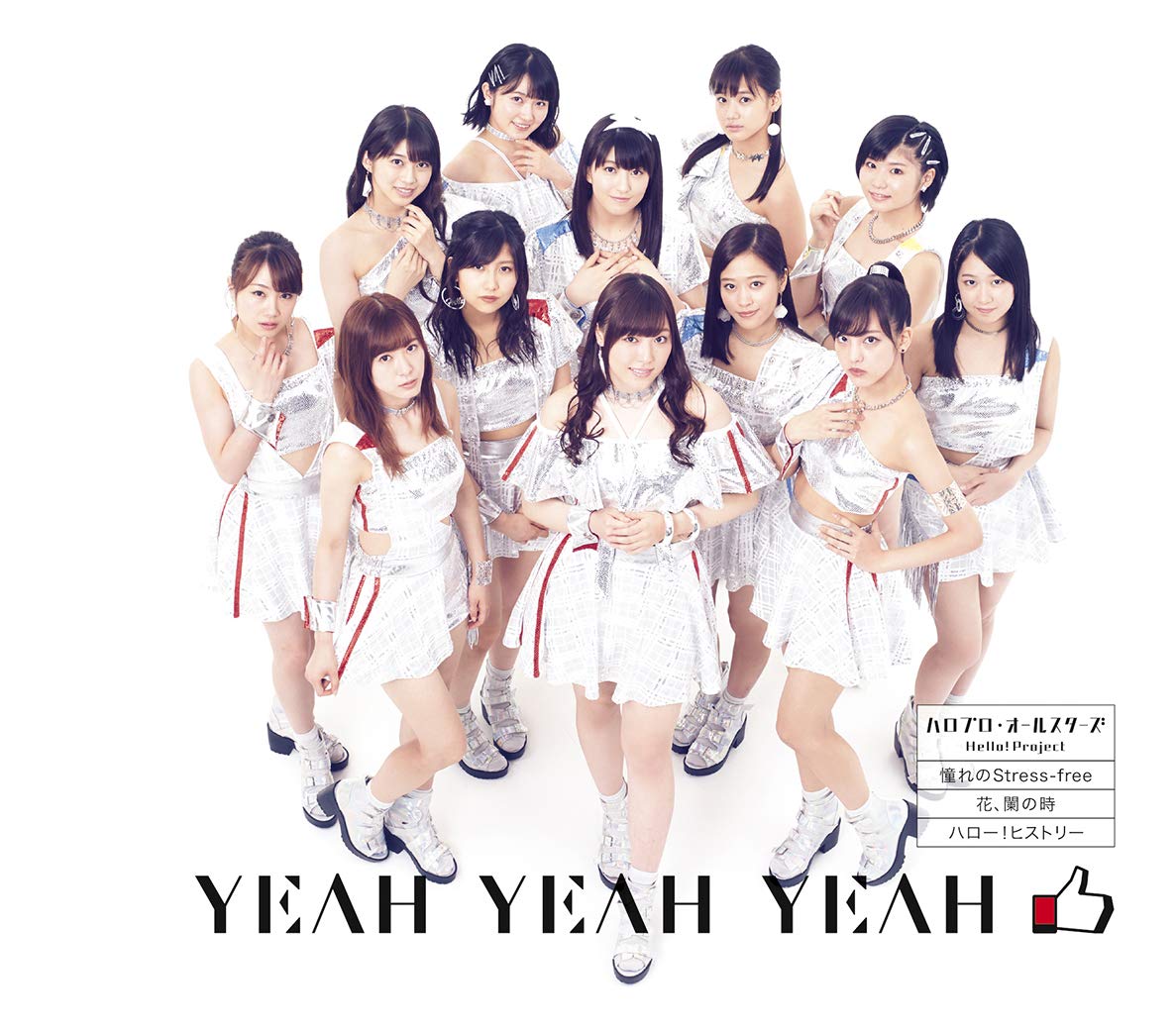 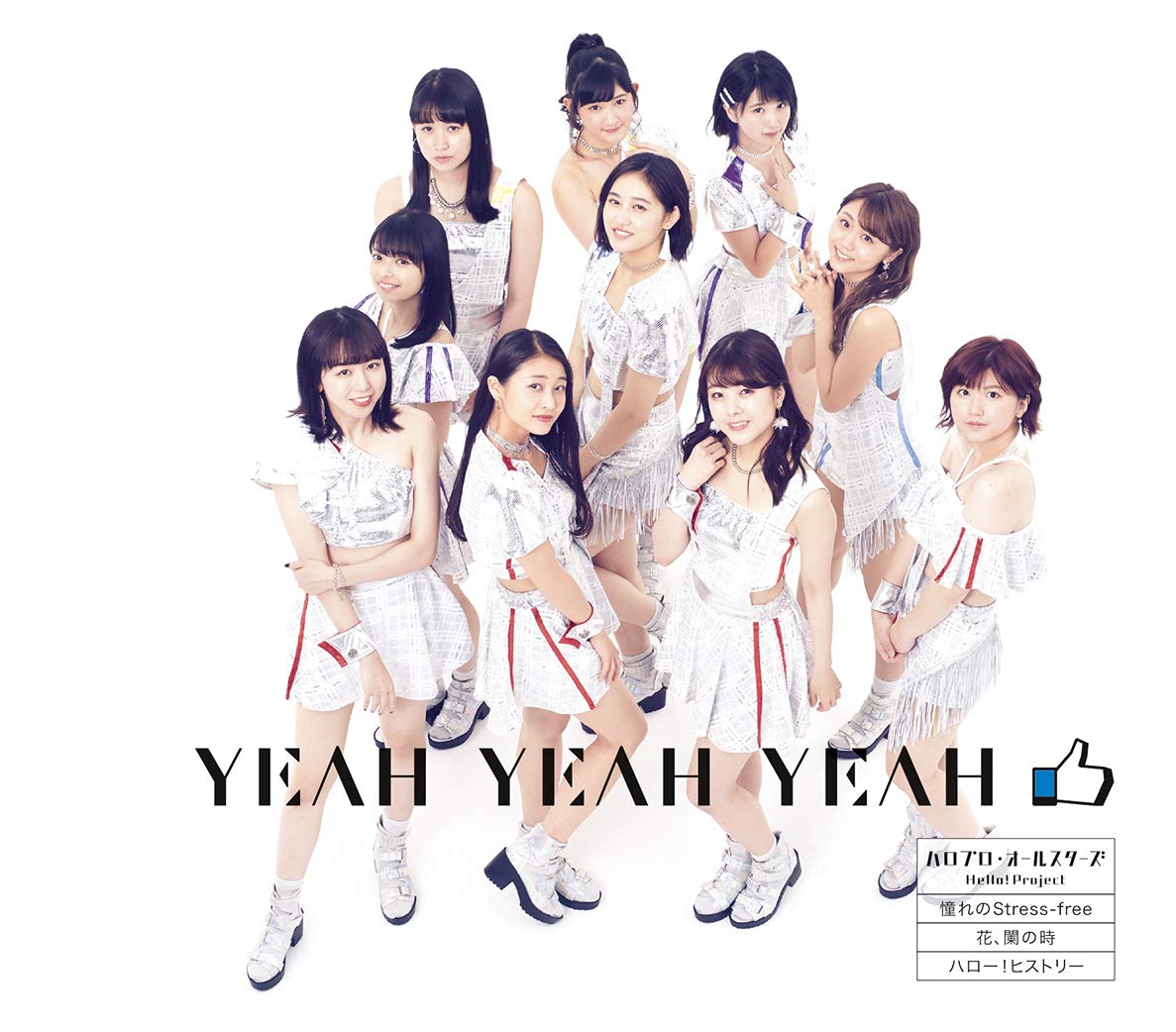 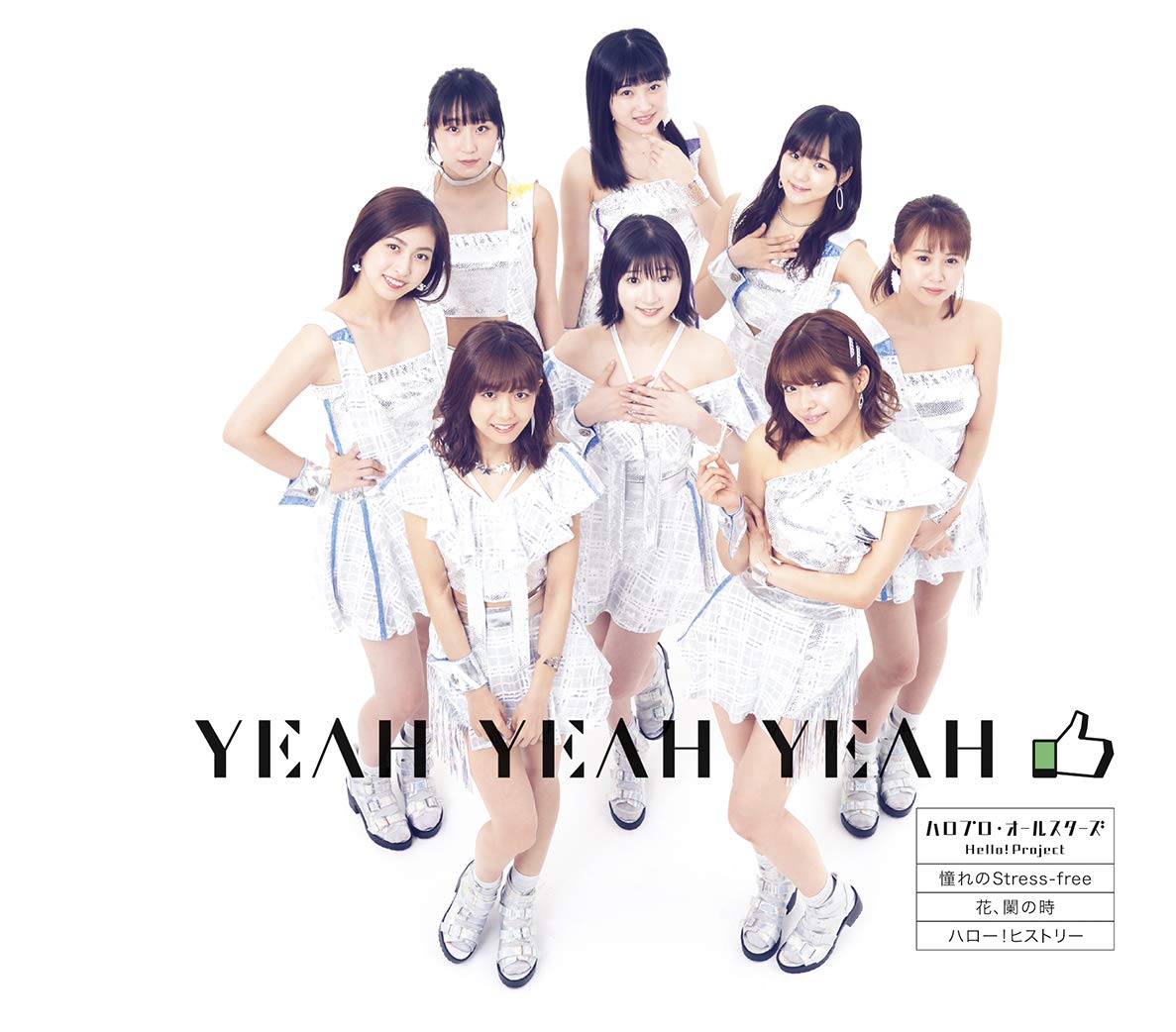 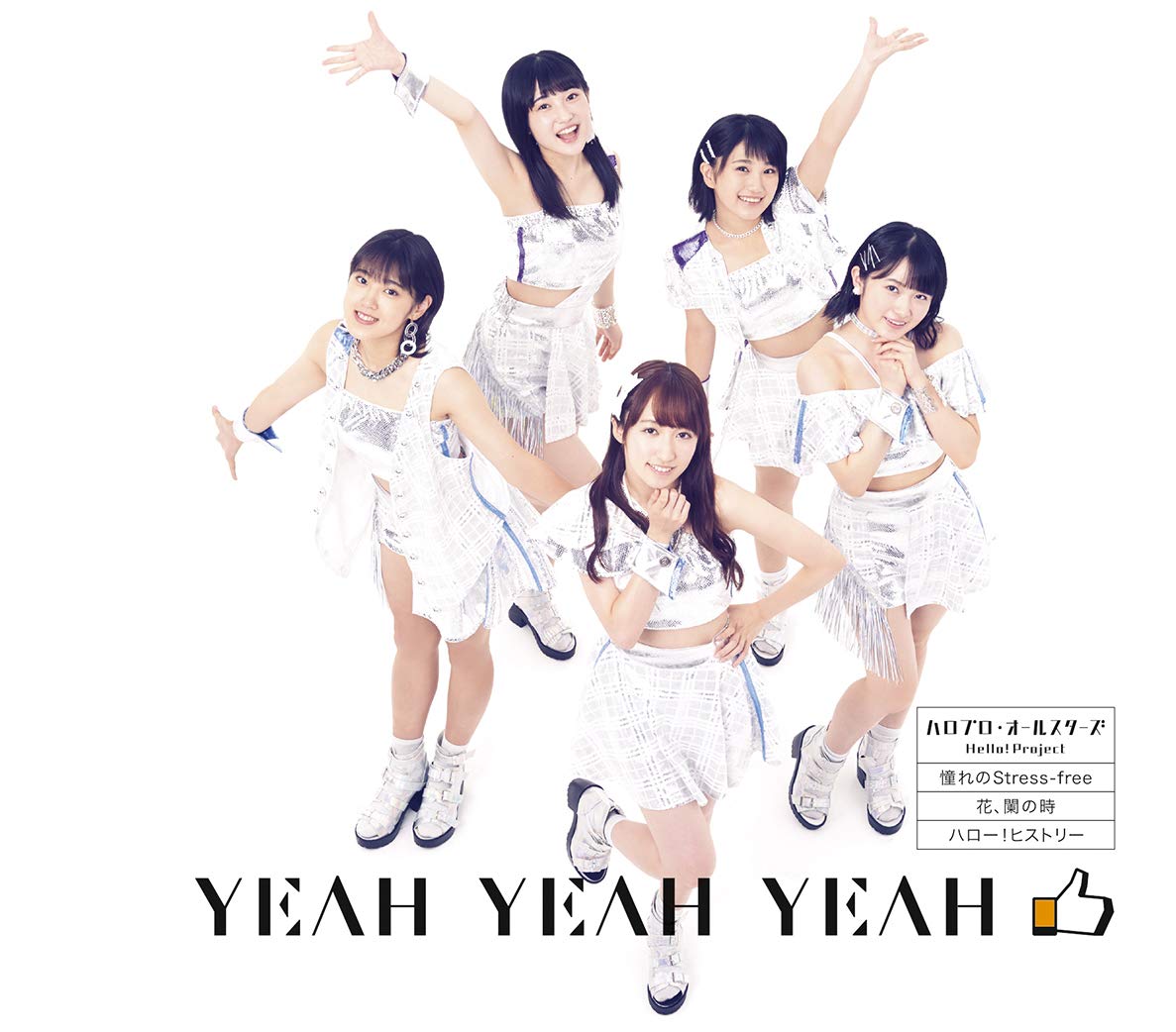 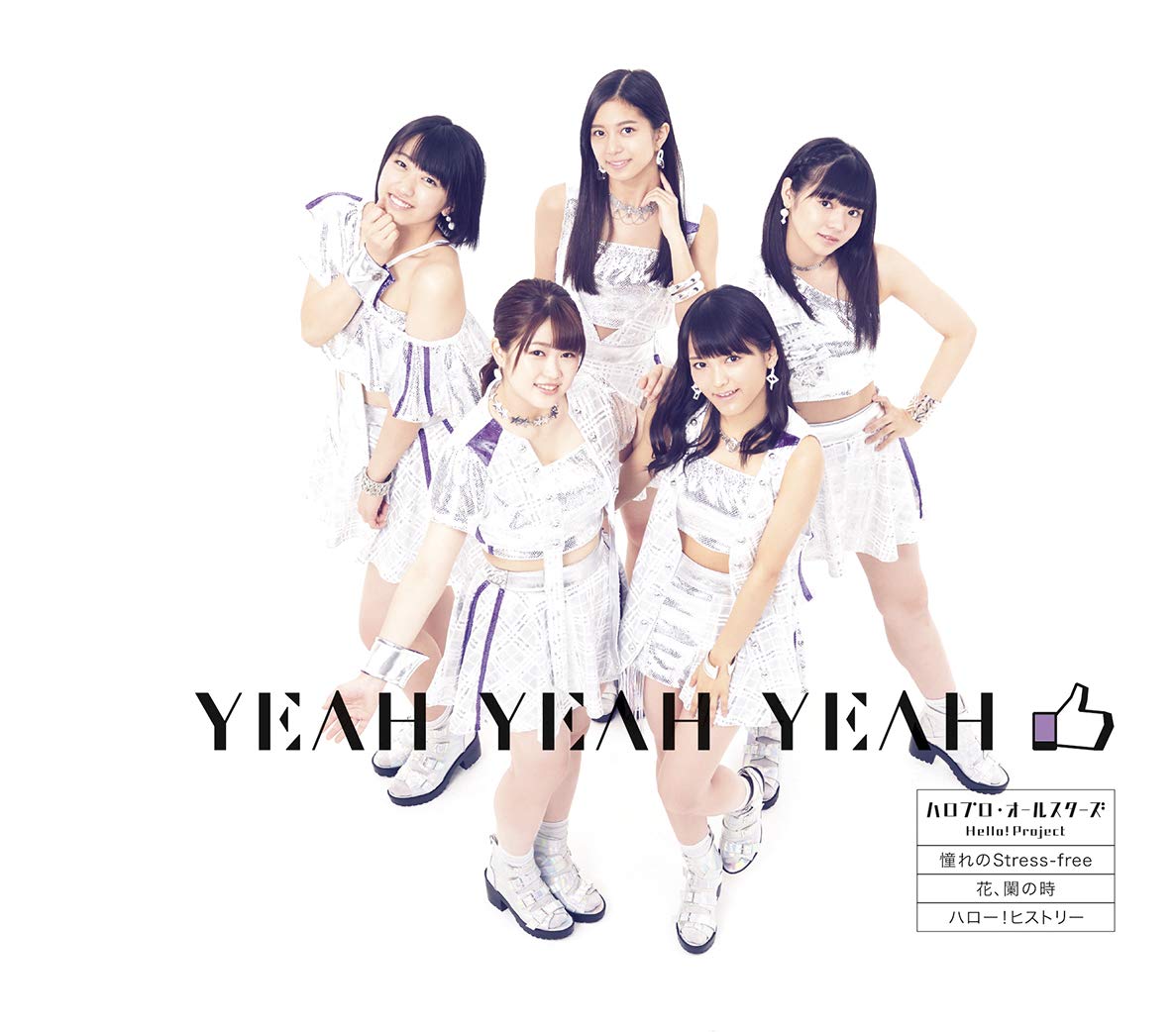 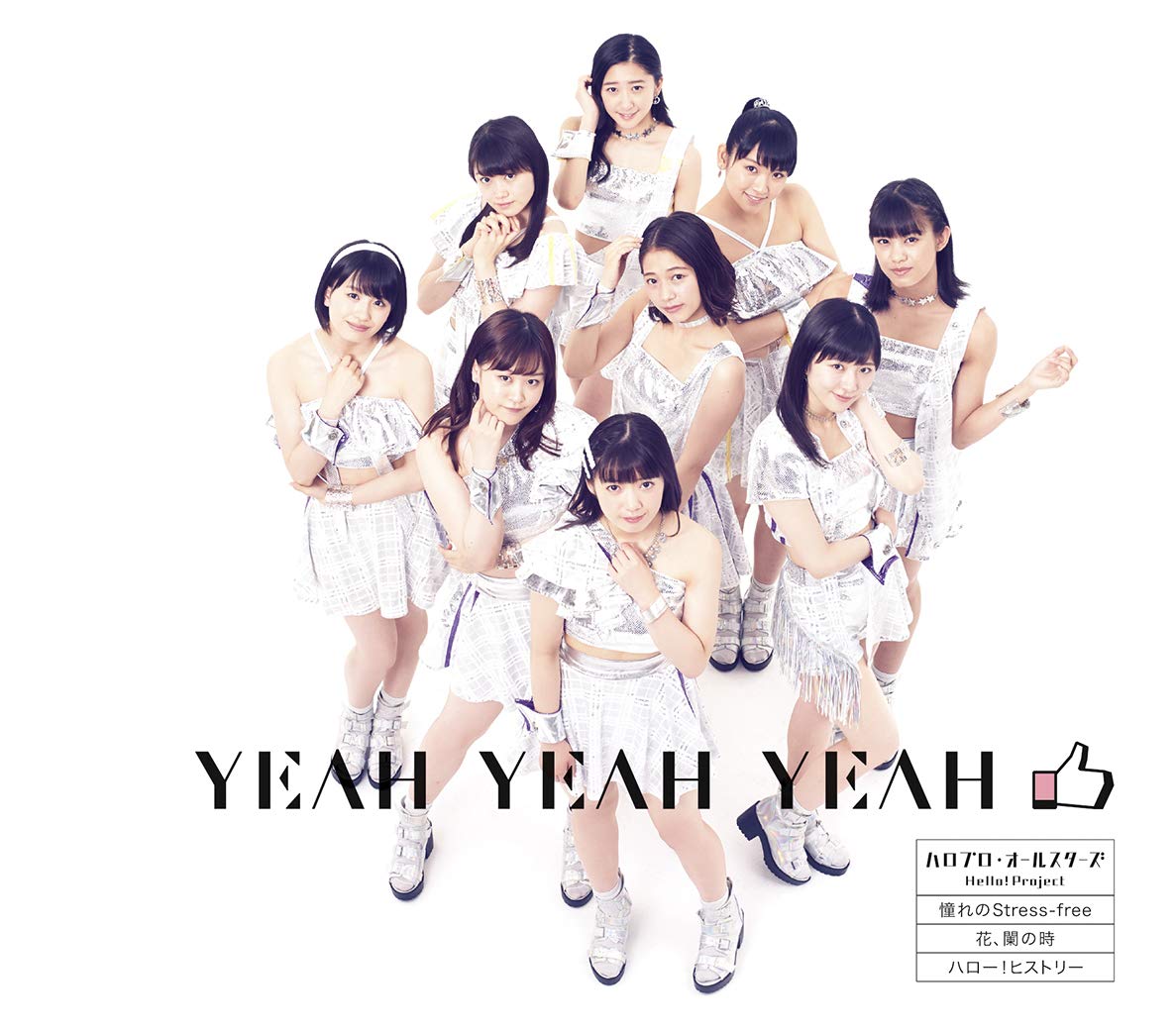