Following hot on the heels of the new BiSH album “CARROTS and STiCKS” comes this solo single from the glasses member, HASHiYUME ATSUKO (ハシヤスメ・アツコ), real name Kuramoto Aoi (倉本あおい). Featuring muscley background back dancers (as well as some back dancers that you might find familiar), “A la mode (ア・ラ・モード)” changes things up from the usual punk assault of BiSH with a thoroughly pop electronic offering that feels like it lives up the refrain “We can’t stop music; I got the best music.” What I found particularly endearing was the way the other members of BiSH seemed to fawn over ATSUKO’s performance in a way that felt sisterly: her group mates WANT her to succeed. ATSUKO definitely has a distinctive delivery and the charm of a librarian breaking out of the stacks for a weekend out at the lake for the all you can eat buffet. I mean every word of that as a compliment, so don’t even start to bash. At this point I would link you to “A la mode”, but the powers that be don’t seem to have links for me. 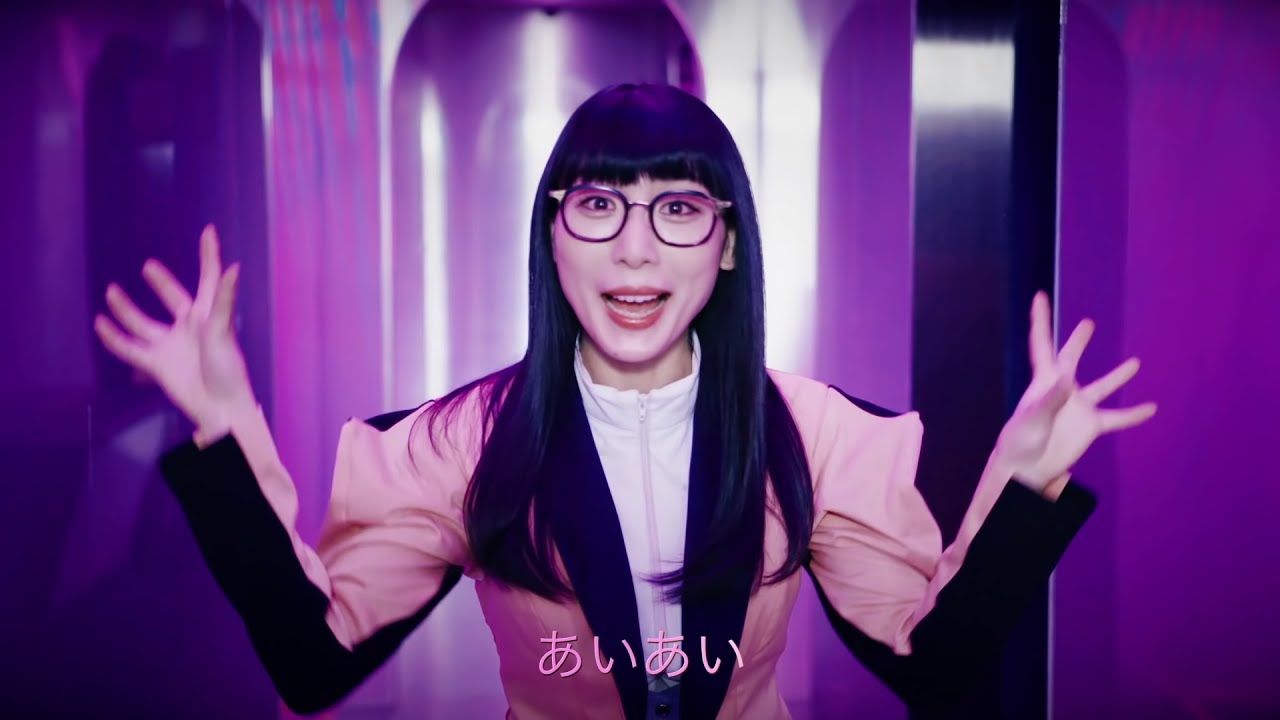 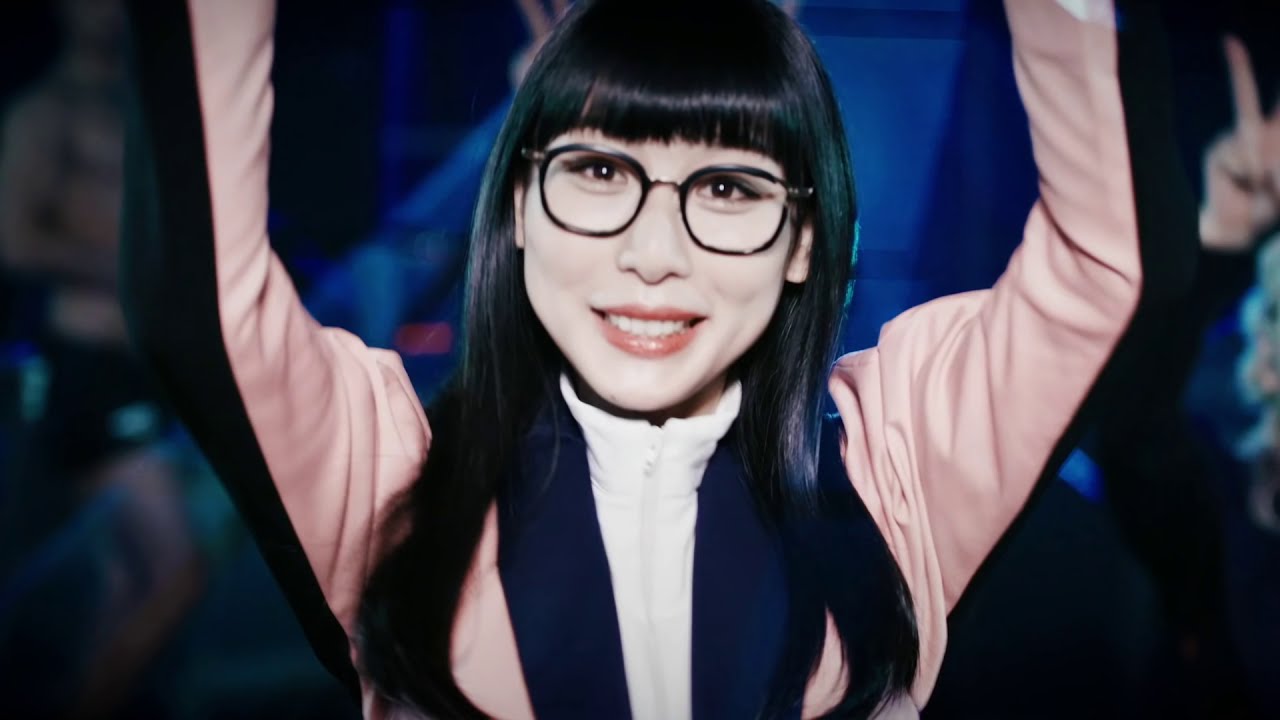 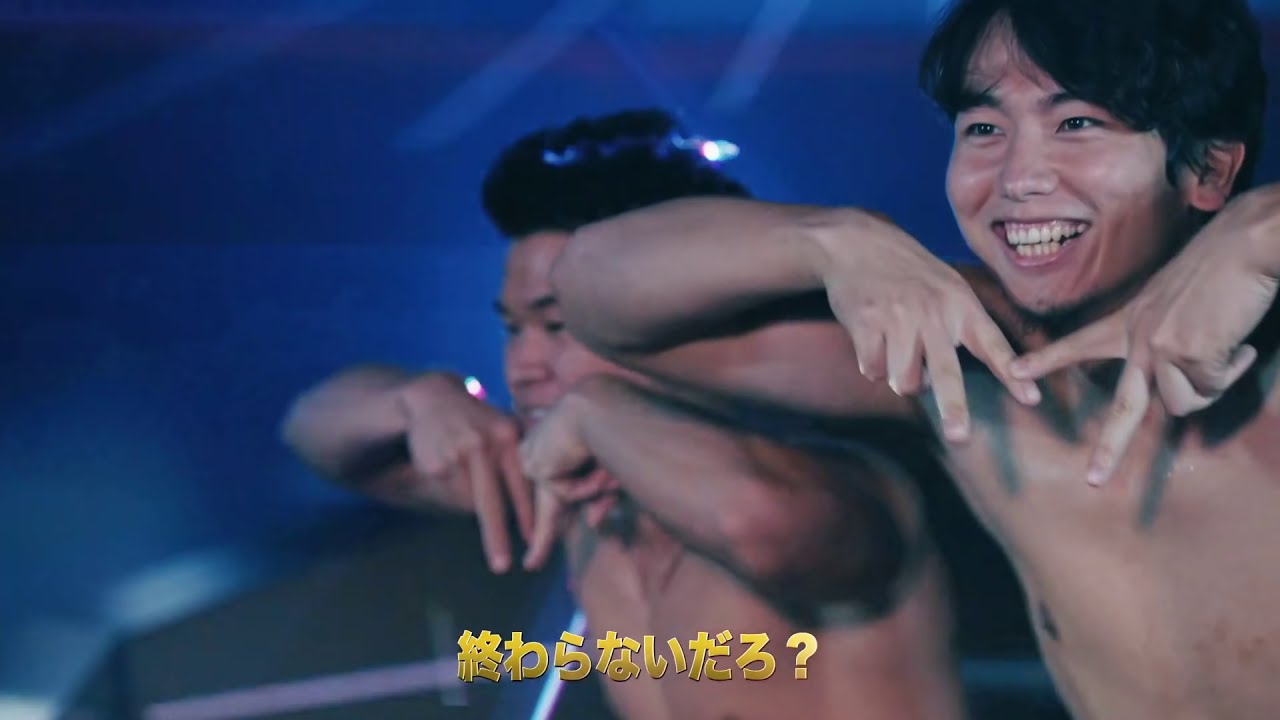 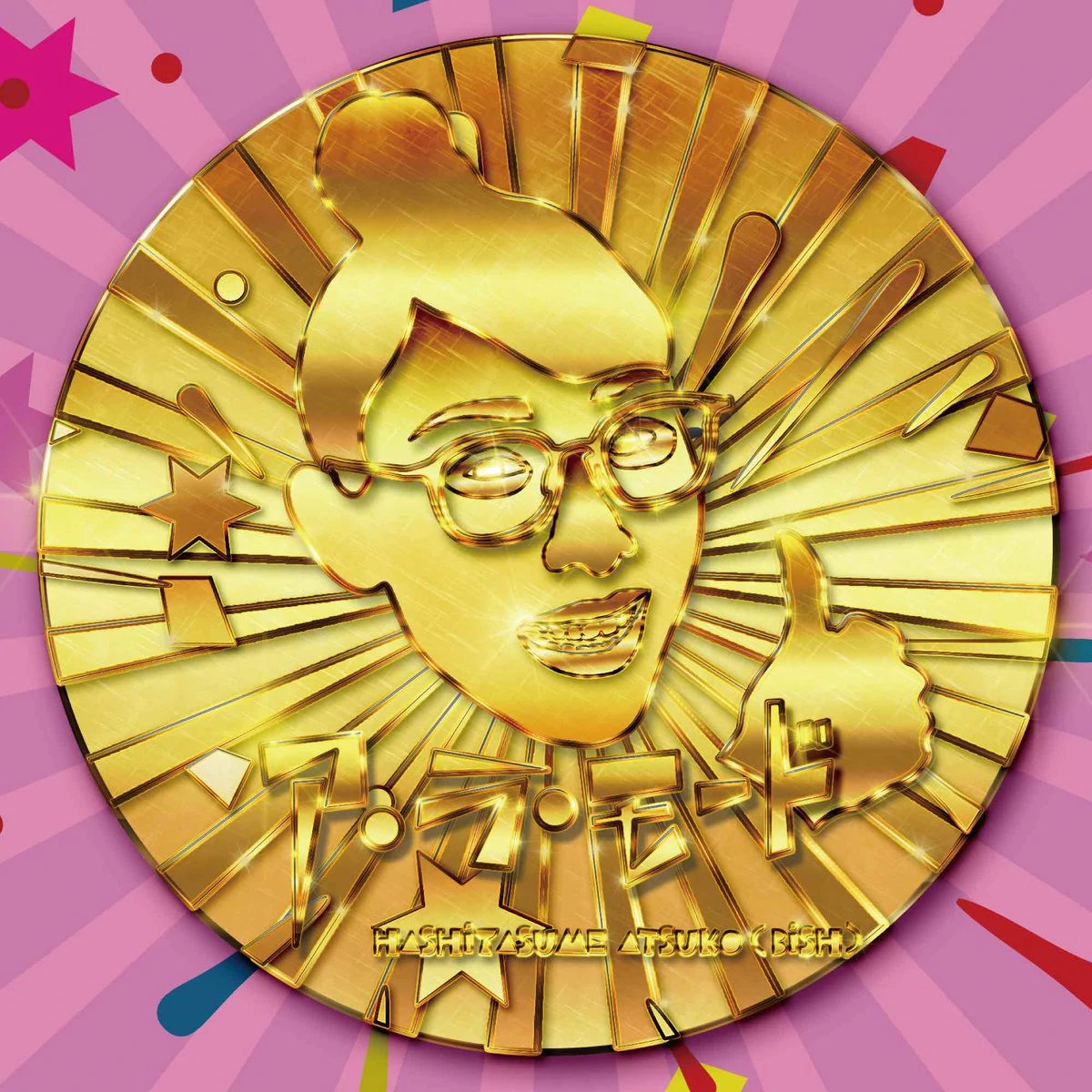 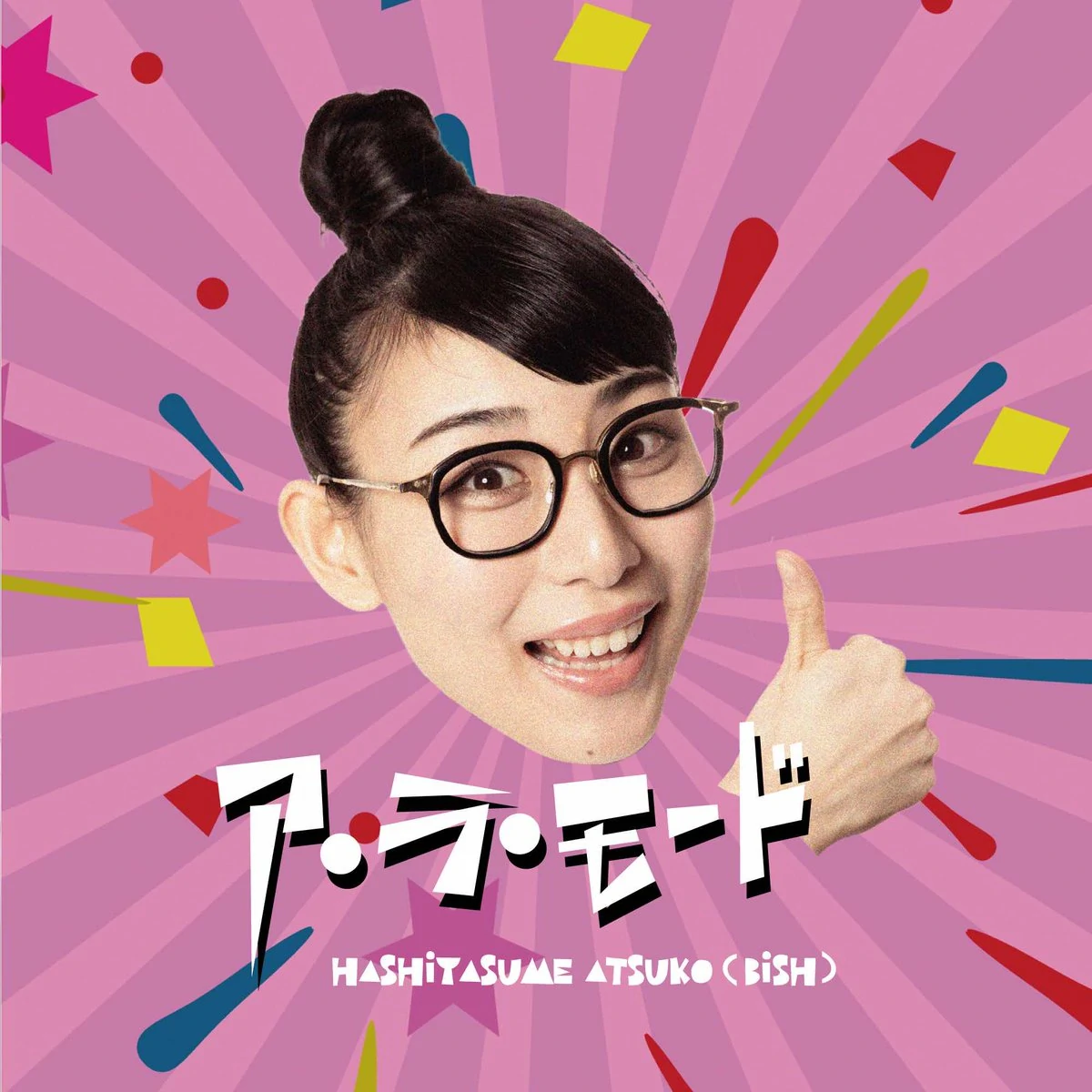