It feels like it’s been a while since we heard from Hachimitsu Rocket. But, they’re back again with their 5th single “ROCKET FUTURE”. With the departure of Amemiya Kanon, the group is down to six members but down in enthusiasm. The girls get a dance shot promotional video with a cyc background that glows with different pastel colors for variety. The performance outfits are also unique here: half yellow trench coat, half plaid dresses. This kind of 50/50 dress can only be worn in the world of idols. “ROCKET FUTURE” features a bright arrangement punctuated with a horn section and cheery vocals that seems to draw me in pretty well. The confetti falls, and I’m left hoping for another release from the group on the now side. “ROCKET FUTURE” from Hachimitsu Rocket drops onto the street dates on November 20, 2019. 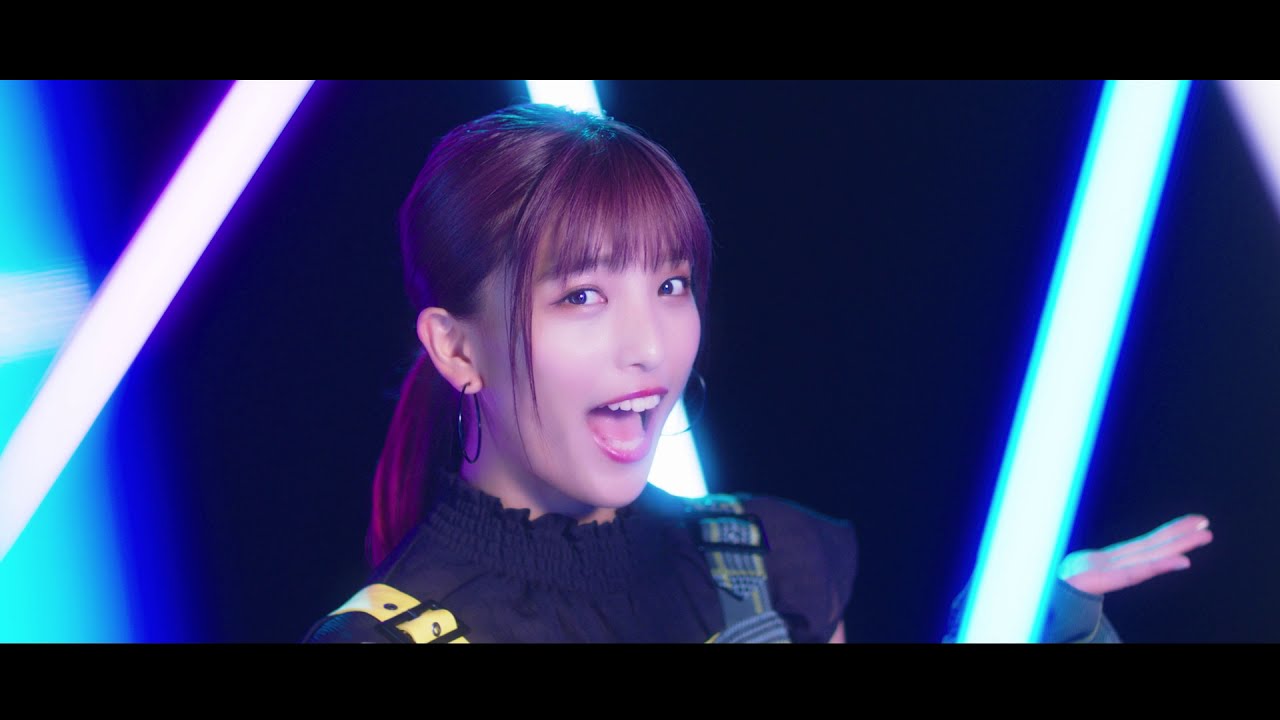 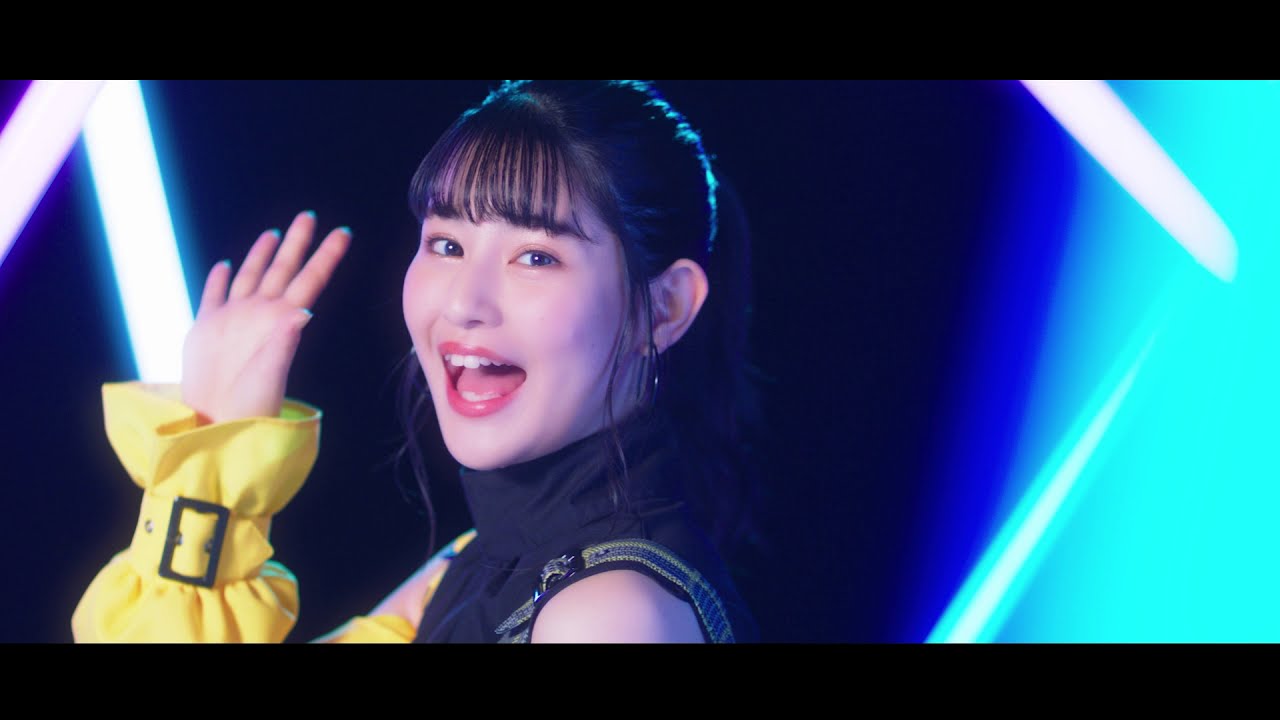 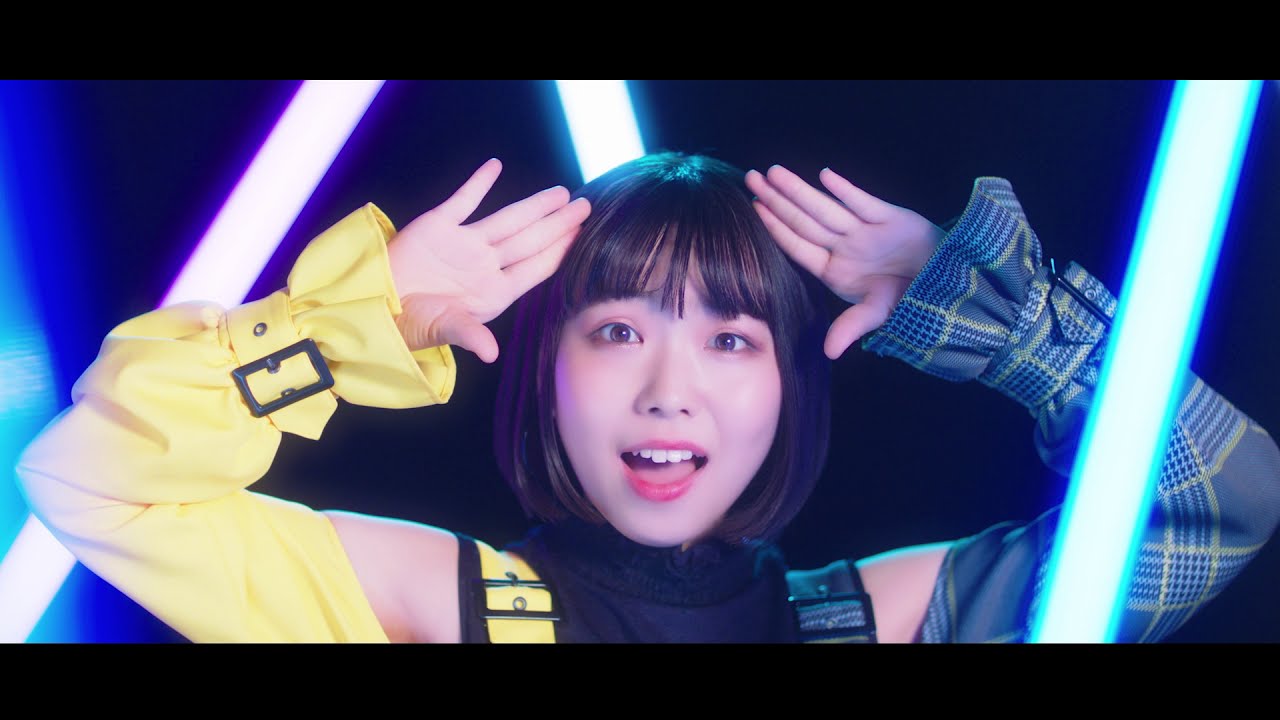 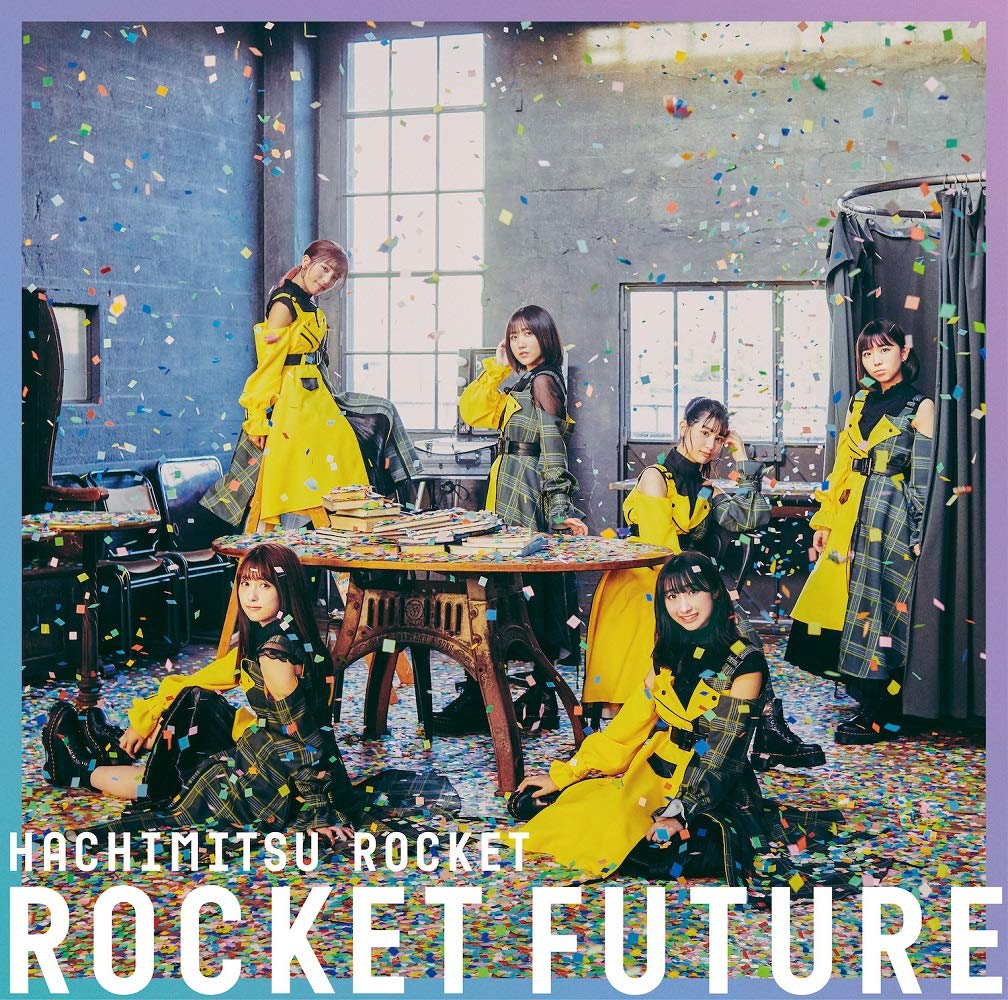 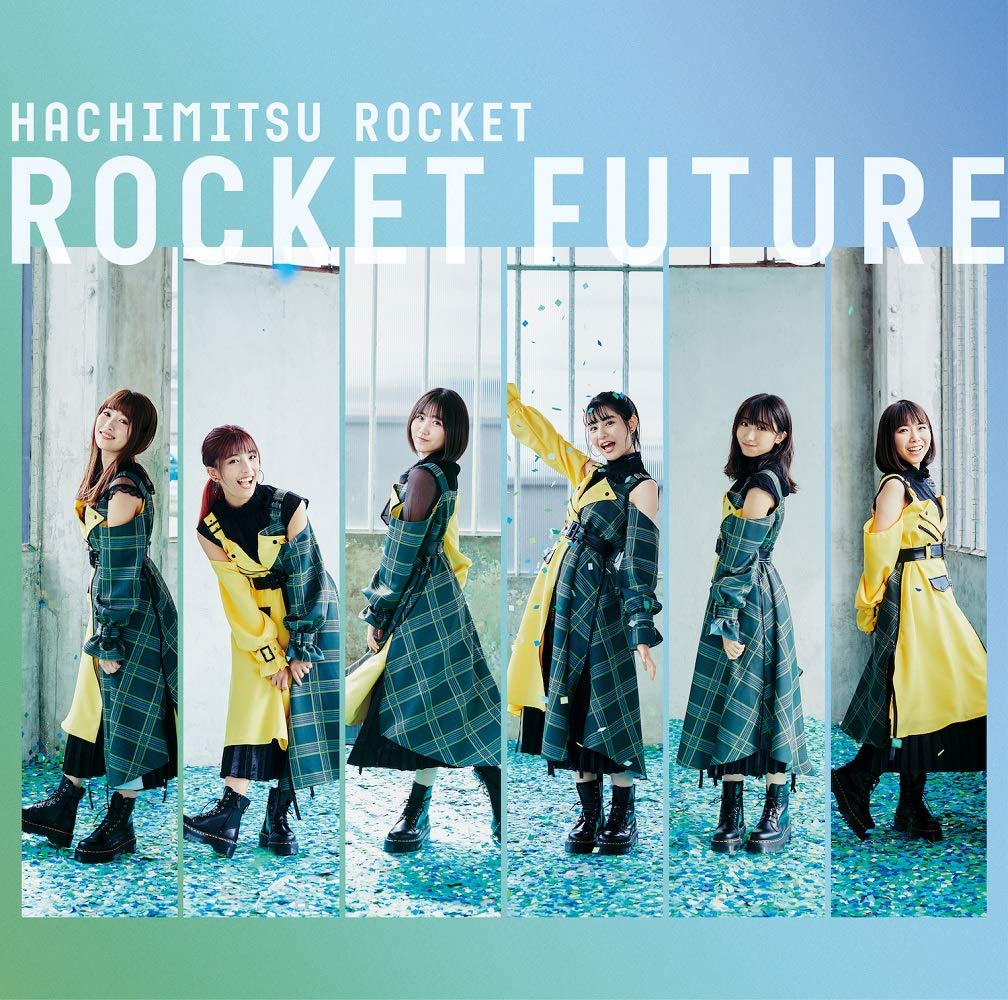 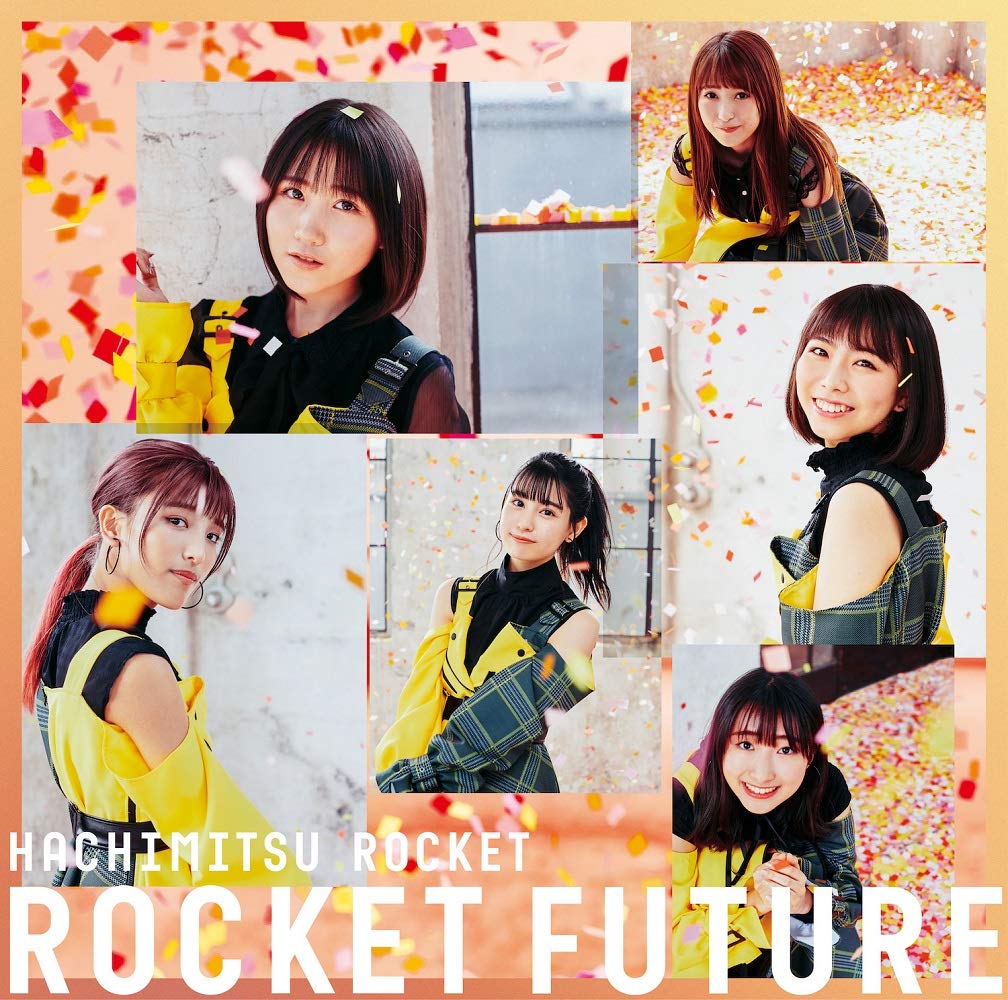