FRUITPOCHETTE, back from the grave with the original lineup up of girls, turn in a new metallic product for their latest single. “Tsukito -Disappear- (月兎 -Disappear-)” puts the duo of Azuma Shiori and Teratani Mina in the forest with a appropriately metal band. The rhythm track is furious and the guitar submit a totally bitchin’ solo for this project. Meanwhile, the ladies give us a solid performance in their forest jam and their concrete lined solo shots. We’re really getting reintroduced to the group at this point, so it’ll be interesting to see how things shape up for FRUITPOCHETTE. For the now, “Tsukito -Disappear-” is available as a digital single at the links below. 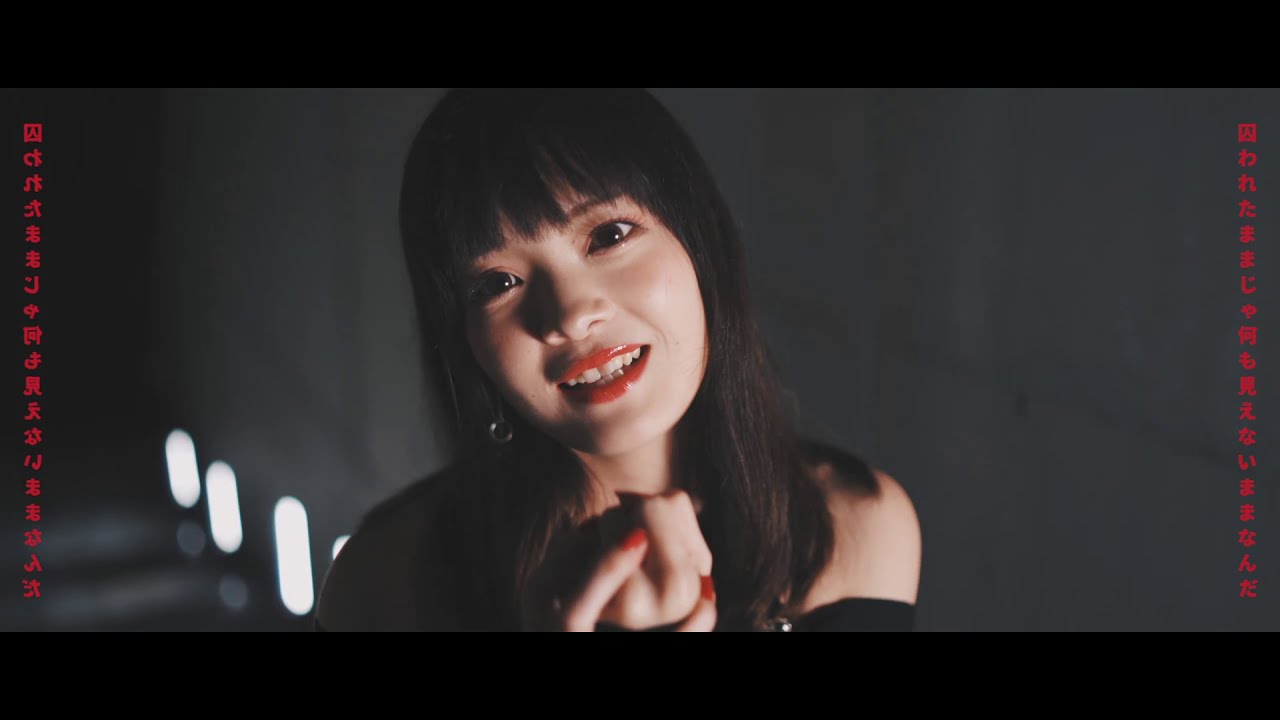 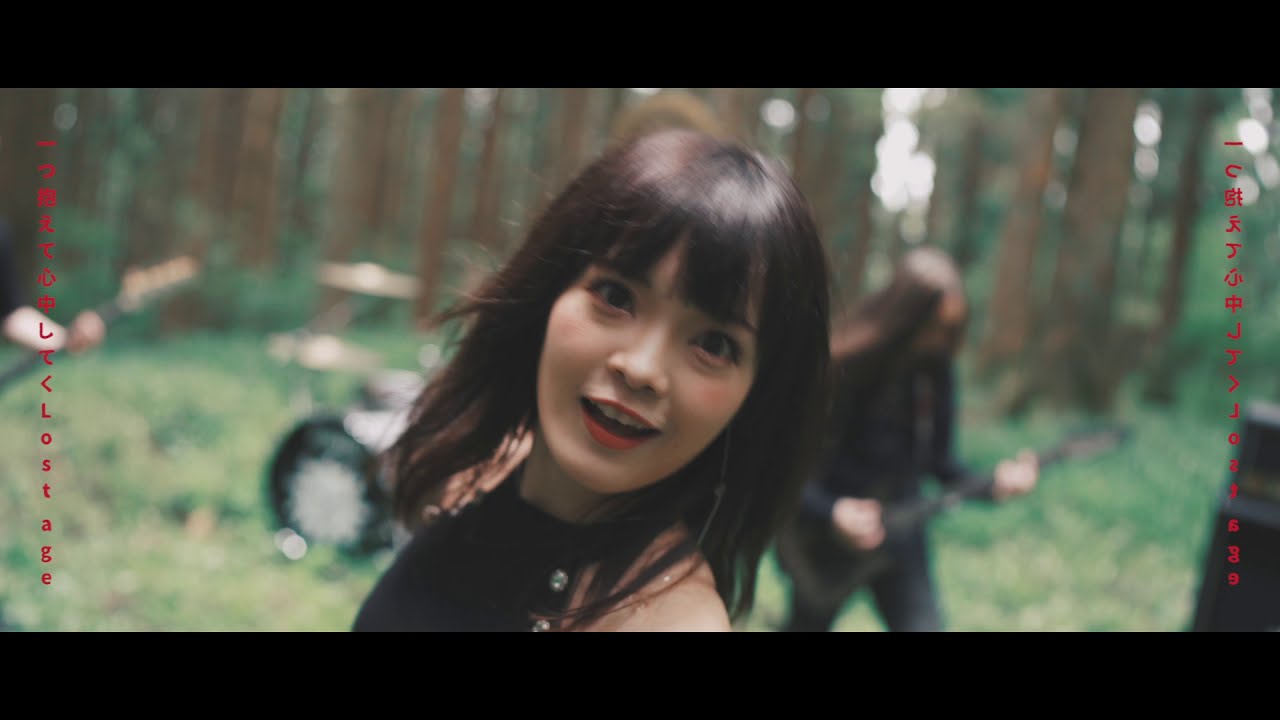 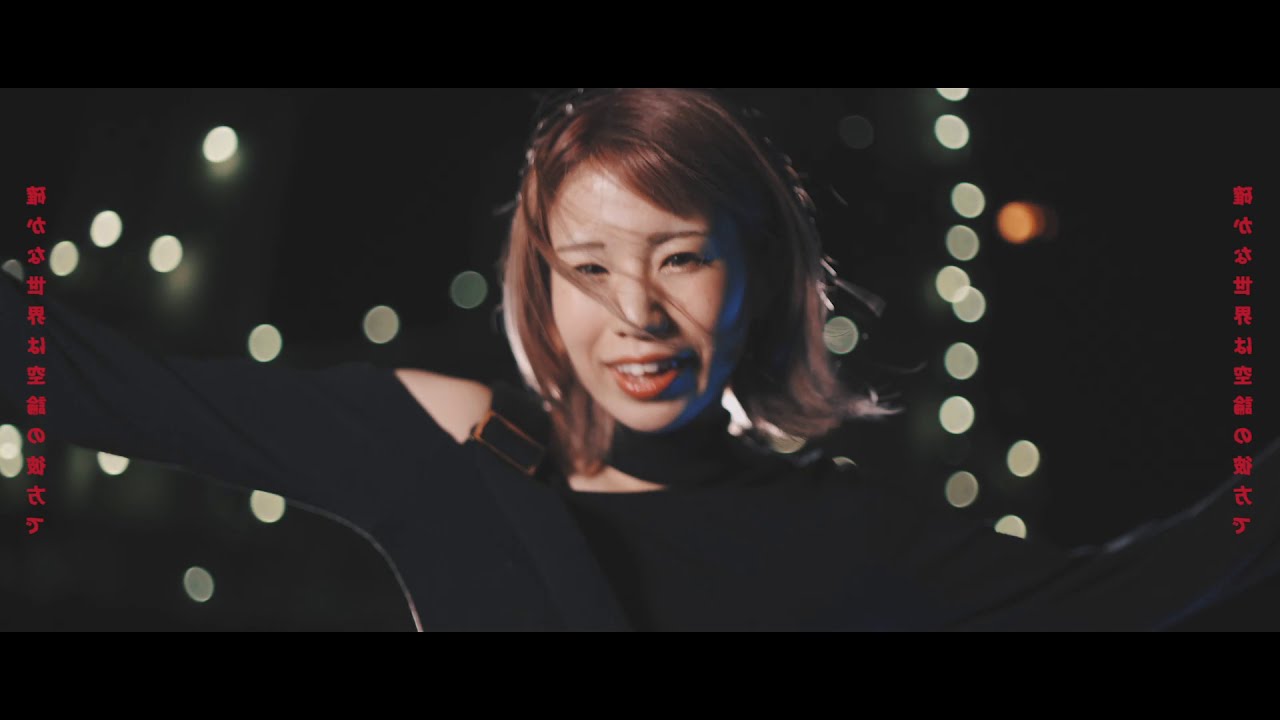 FRUITPOCHETTE is a Japanese idol group formed in 2012. They were formerly known as Frupoche. FruitPochette is a sister group of Hime Kyun Fruit Can, nanoCUNE, and AiCune. Their songs are described as a mix of J-Pop melodies and metal sound. The group disbanded on August 9, 2017, but on August 10, 2018, they announced its comeback, with the original duo. FRUITPOCHETTE’s current lineup includes members Azuma Shiori (東志栞) and Teratani Mina (寺谷美奈).
More FRUITPOCHETTE coverage from New School Kaidan 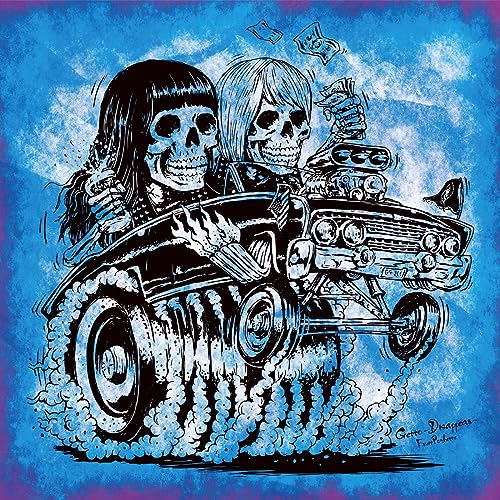 The Evening Show With NSK Episode 42