Finishing up their promotional cycle (the PV part of that cycle, anyway), Fairies release the short version for their coupling track “Tell me How You Feel” from their latest single “Metropolis”. The song plays with a very cool groove with a low hum kick drum contrasting with stabbing keyboards and a collection of percussive sounds. The girls are at their best on their rooftop dance shot where the green and orange helipad markings serve as a colorful contrast to the group’s monochromatic wardrobe. I think we can say that a fair amount of sexiness drips from the chorreography … that’s OK, right? You can find “Tell Me How You Feel” on Fairies’s 17th single, “Metropolis” set for release on July 17, 2019. 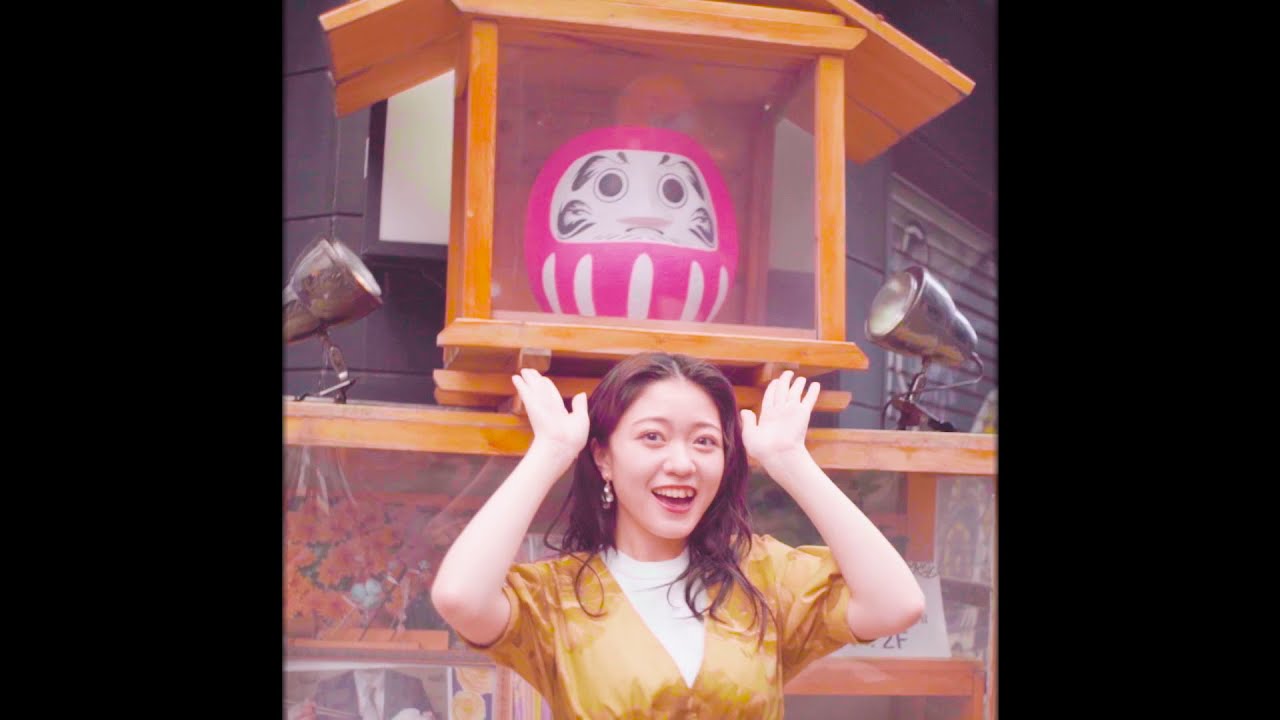 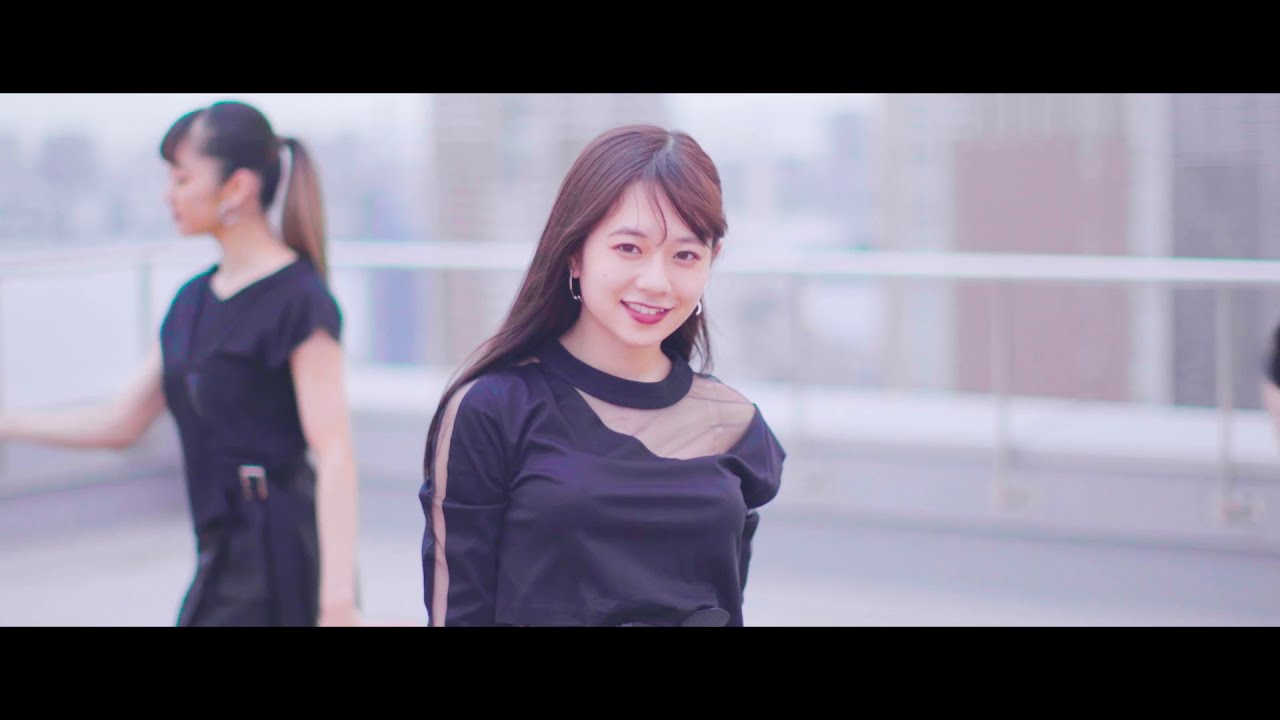 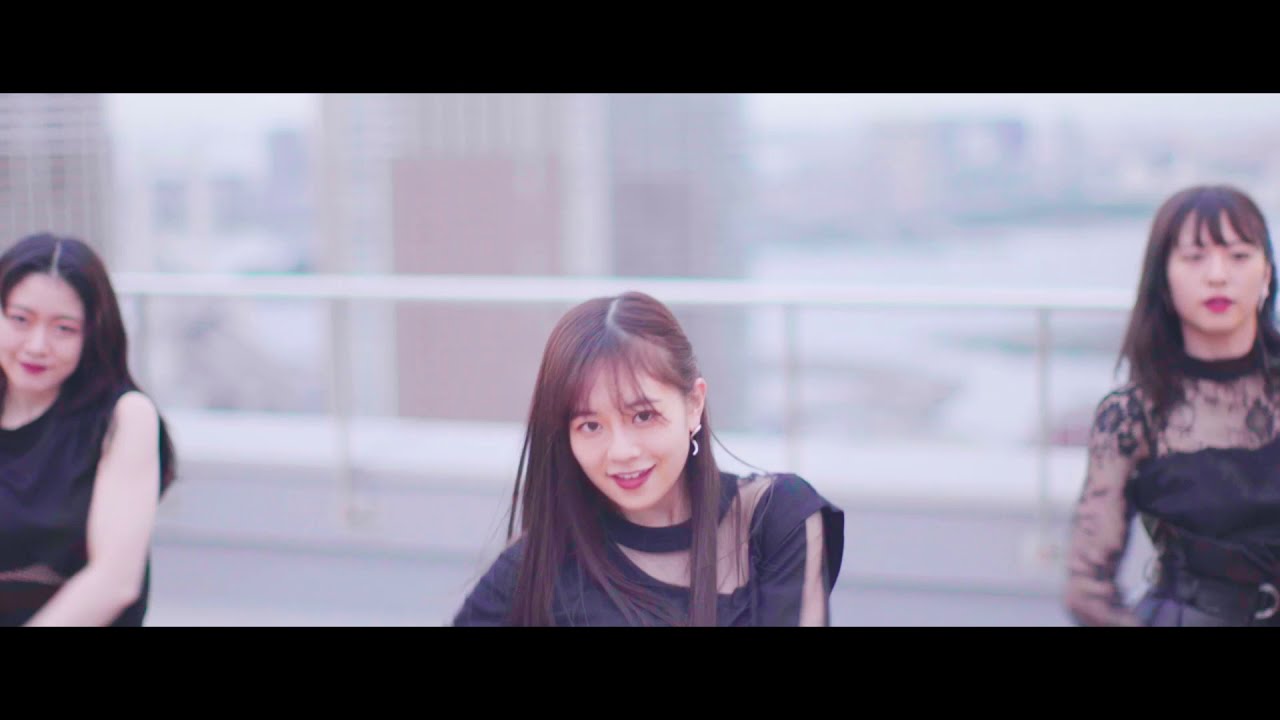 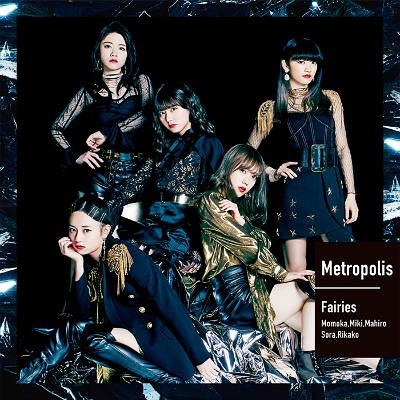 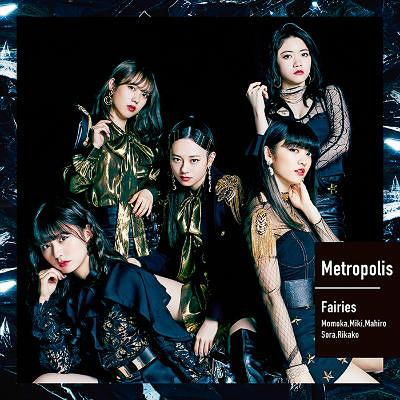 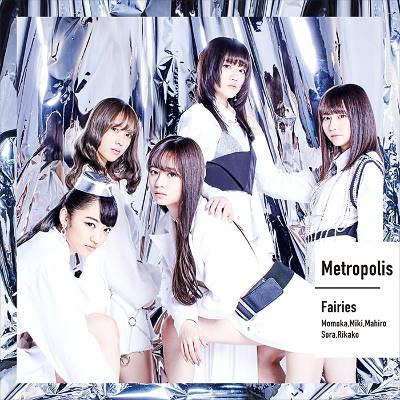 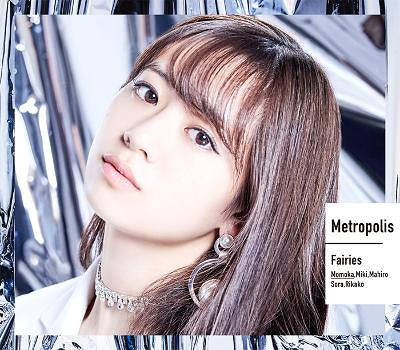 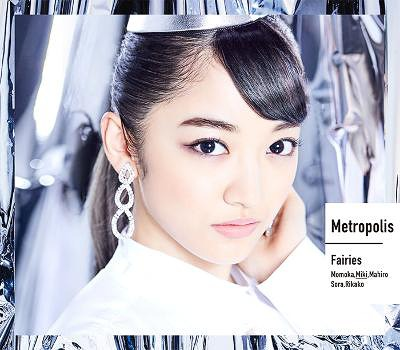 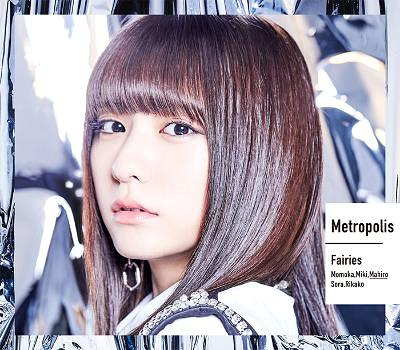 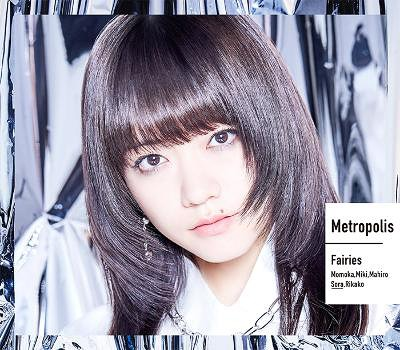 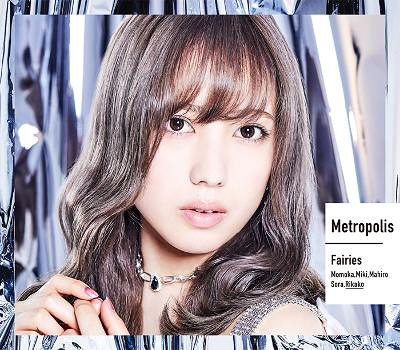