EMPiRE bring their new formation to rock the palace for their second single “SUCCESS STORY”. To recap, YUKA EMPiRE is out and NOW EMPiRE is in. Enrobed in stark red and black, the avex/WACK co-venture stage their dance shot in the sanded driveway where one can easily imagine a horse-drawn carriage pulling into the grand entrance. EMPiRE take advantage of their set shooting in the elegantly gilded drawing rooms and perched on the balconies of the stately address. “SUCCESS STORY” relies heavily on a guitar motif that gets an echo in the verses’s bubbling keyboard. For all that, the song is every bit as danceable as the latest disco when it hits its chorus. Hell, the girls of EMPiRE even manage to wave their arms and shake it properly in their choreography. You can pick up EMPiRE’s second single when it hits stores on July 17, 2019. 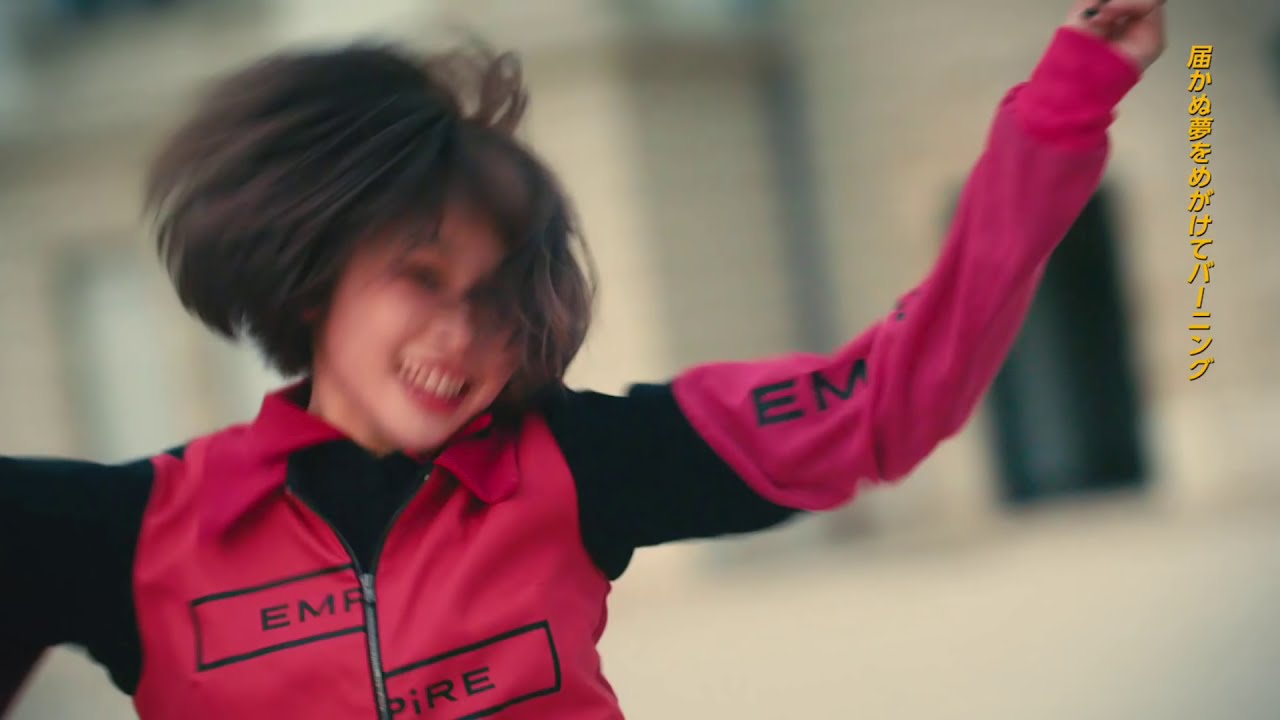 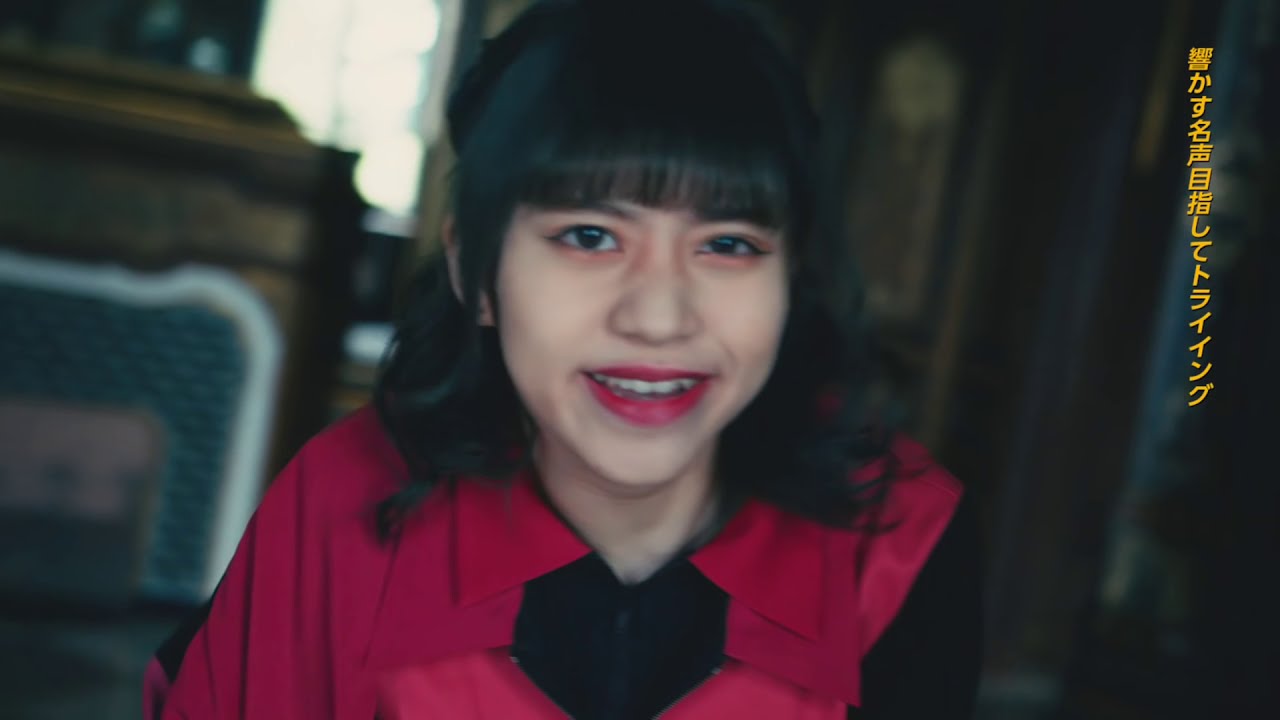 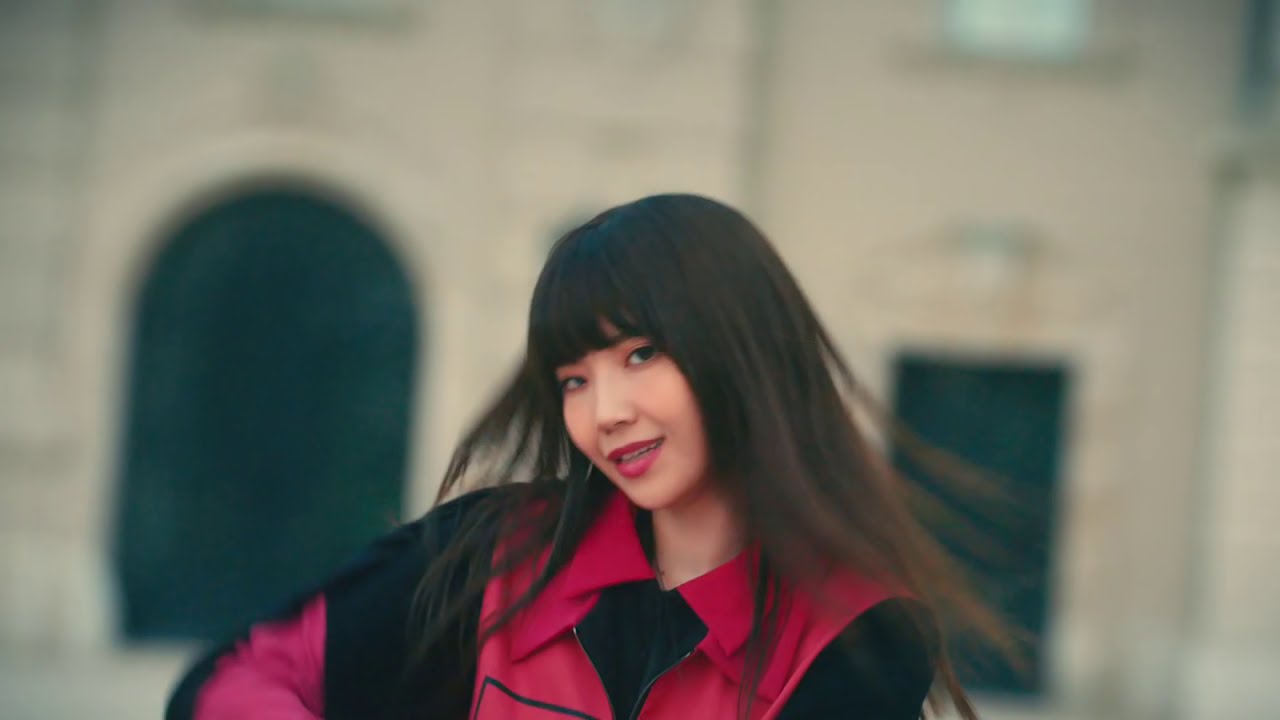 EMPiRE is a group formed on August 23, 2017. The group was formed as a collaboration by WACK and avex known formerly as Project aW. Project aW was formed around YU-Ki and YUKA who had participated in the WACK auditions earlier in the year. Girls who had failed the previous WACK audition were especially encouraged to audition for this upcoming project. The completed Project aW, known officially as “EMPiRE”, was revealed on August 23rd. EMPiRE released their first single “PiERCE” on February 27, 2019 and charted at number 5 on Oricon’s Weekly Singles Chart. EMPiRE’s current lineup includes YU-Ki, MiDORiKO, MAYU, MAHO, MiKiNA, and NOW.
More EMPiRE coverage from New School Kaidan 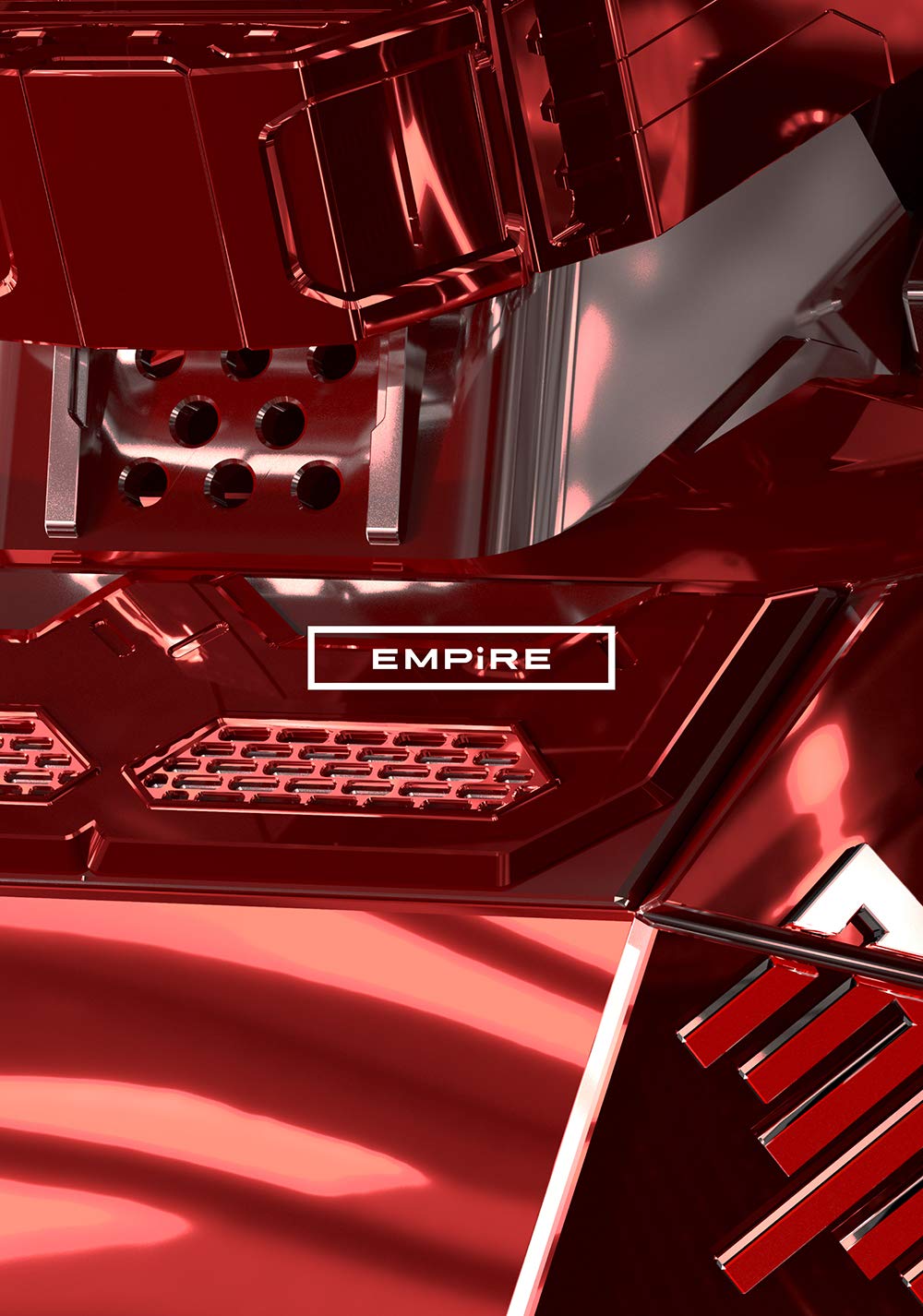 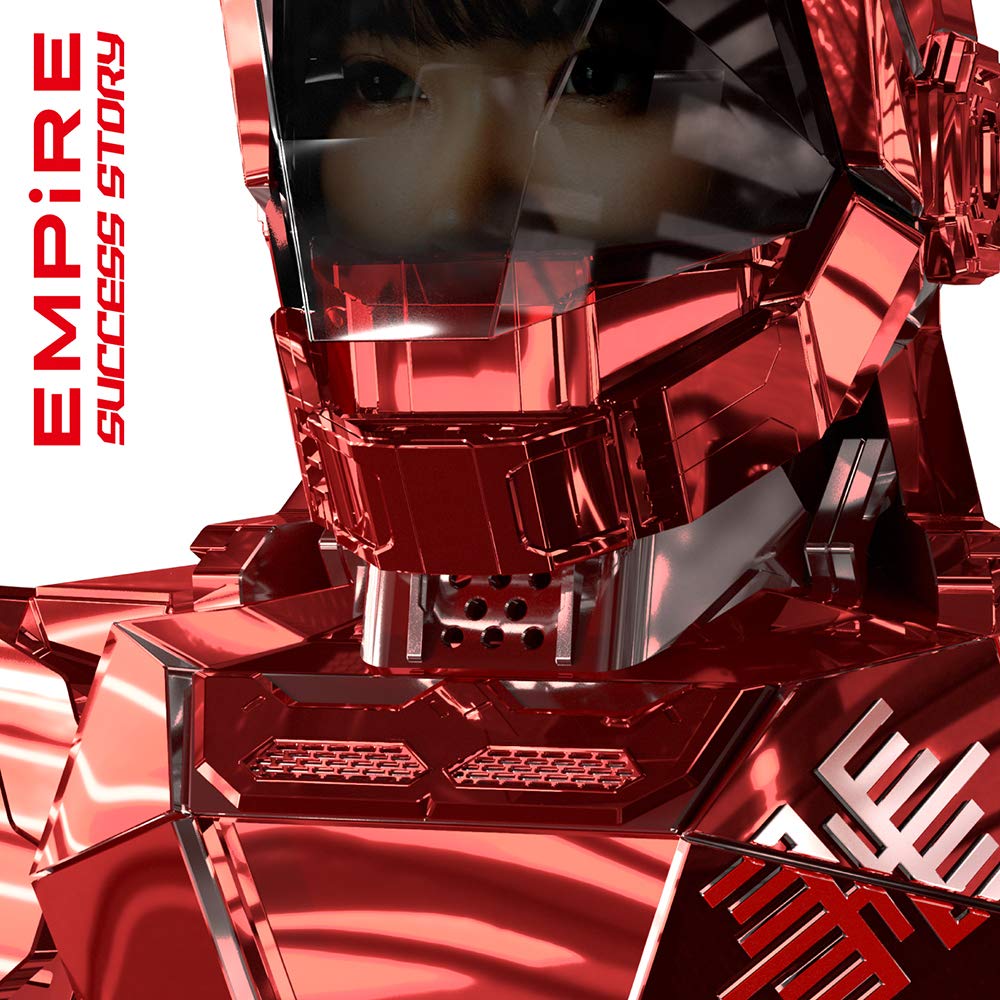