With their promotional video from their “EMPiRE originals” cassette release, EMPiRE make like Max on Fury Road. That is to say, EMPiRE are strapped to the front of trucks wearing muzzles like some freaky bondage routine. Putting its members in unlikely situations isn’t new to WACK, but here EMPiRE’s predicament feels almost refreshing. This is the post apocalypse, and there’s nothing that post-apocalpse thrill seekers lov more than their idol groups performing in a dusty muddy clearing in the hills. EMPiRE seem to have dropped the anthem act and started with some solid rock performances albiet with atmospheric keyboards padding the sound. “S.O.S.” – are the girls eall in peril? Well, maybe. I’m just glad the set dressing looks convincing and the music is melodic enough to hum. You an find “S.O.S.” of EMPiRE’s cassette release “EMPiRE originals” in stores September 5, 2018. 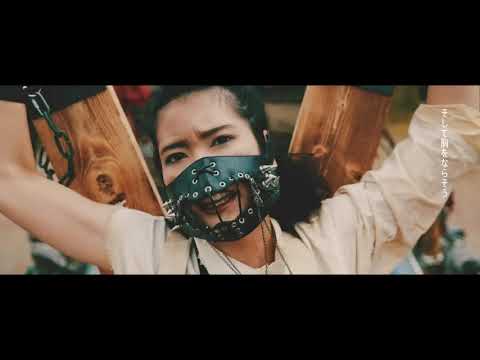 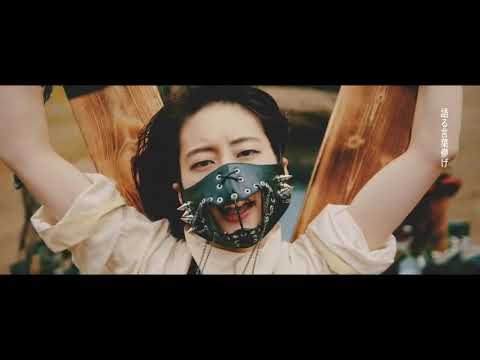 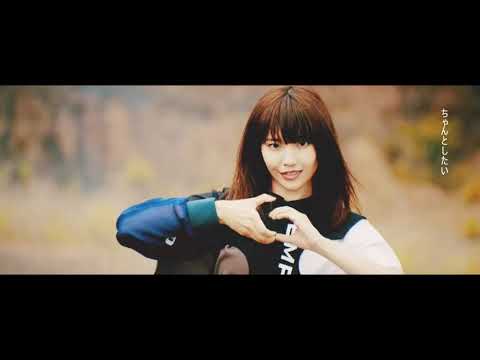 Contributor to New School Kaidan, idol fan TheNumber244 gets tickled mainly by Hello! Project. A former musician and full-time nerd, he calls Los Angeles his home. TheNumber244 is waiting for the day someone calls him "senpai".
@thenumber244
Previous New PV Alert: HAMIDASYSTEM – Yo no hakoniwa
Next NSK’s PV Power Hour 08/25/2018