EMPiRE begins the promotional cycle for their new mini album (available on CASSETTE) with the new promotional video for “EMPiRE originals”. Like their outfits suggest, two distinct modes dominate the promotionala video: brightly lit studio shots and darkly atmospheric nighttime choreography. The studio shots obscure the members with filters and double exposures without spoiling the growing skill of the group. The night mode of “EMPiRE originals” looks shot amidst the stone fountains and patios of a palatial estate. Smoke and lights and downward camera angles give the aura of an alien abduction, which might explain the angsty choreography filled with grandiose arm waves and ained expressions. “EMPiRE originals” gives the group a bit more pulse than I’ve seen in their past releases. The group hasn’t lost its penchant for majestic melodies, tribal drum rhythms, and string accompaniments. “EMPiRE originals” sounds like a fully-realized EMPiRE. Is this group ready to climb to the top of the WACK universe?
“EMPiRE originals”, the new mini album from EMPiRE, arrives in record stores on September 5, 2018. 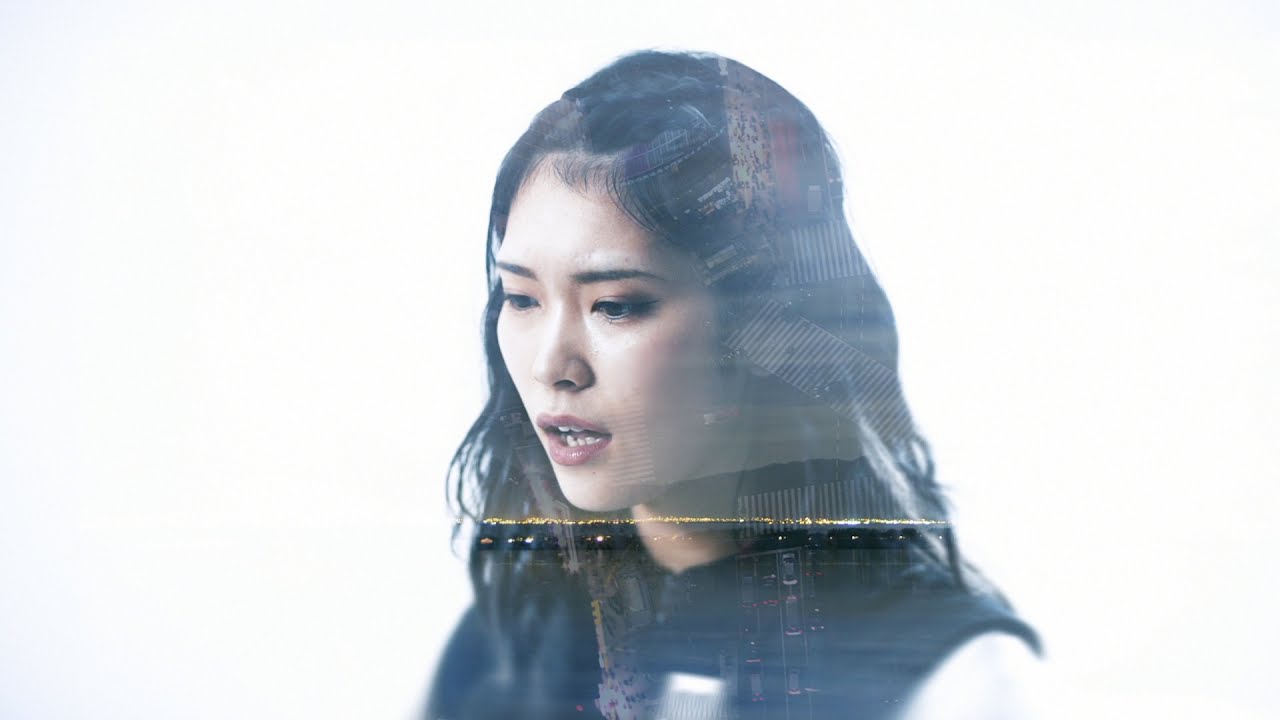 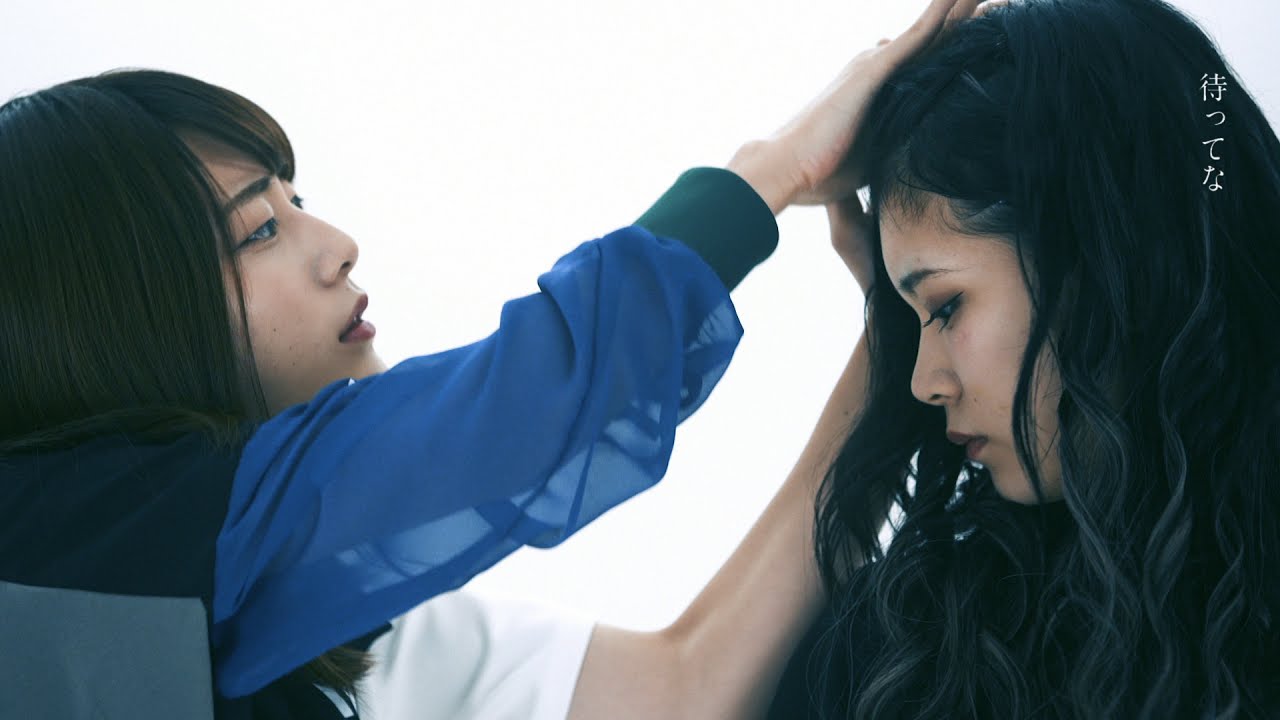 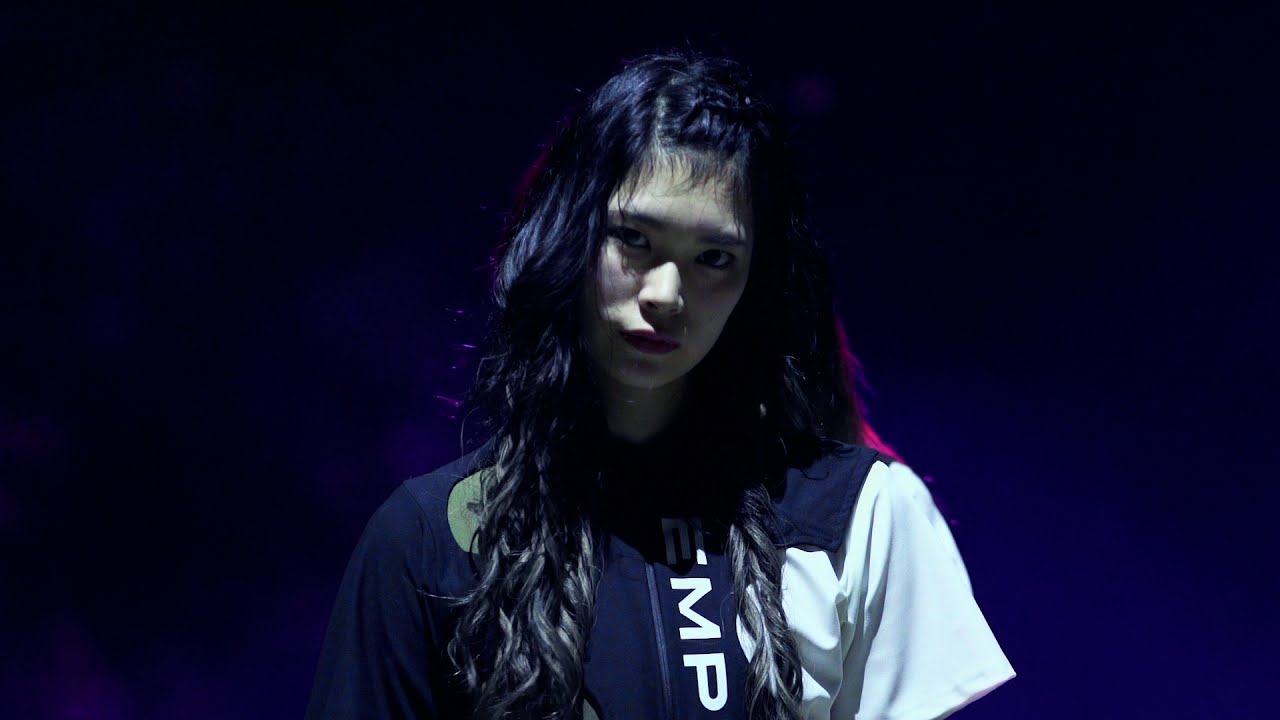