EMPiRE drop the gruesome new promotional video for their latest: “Black to the dreamlight”. The five member group lie bandaged and bloodied to start the PV, strange protrusions jutting from their soiled white gauze wrap. Like cloned scenes from “Johnny Got His Gun”, we can’t help but wonder which atrocities befell EMPiRE: impaled? By whom? With what objects? Dreams of freedom float above them as they childishly jump on their hospital beds. Without fully spoiling the reveal, the artifacts of modernity cause the grievous harm. One reading of “Black to the dreamlight” puts the promotional video as a cautionary tale against the otaku culture and its obsessiveness. While it might be more fun to simply think of the release as in exercise in prosthetics (you would certainly justified), EMPiRE seem to have created something more thought provoking to viewers like me. EMPiRE’s “THE EMPiRE STRiKES START!!” gets an official release on April 11, 2018, but as of now, the prerelease version on iTunes is only 300 yen. 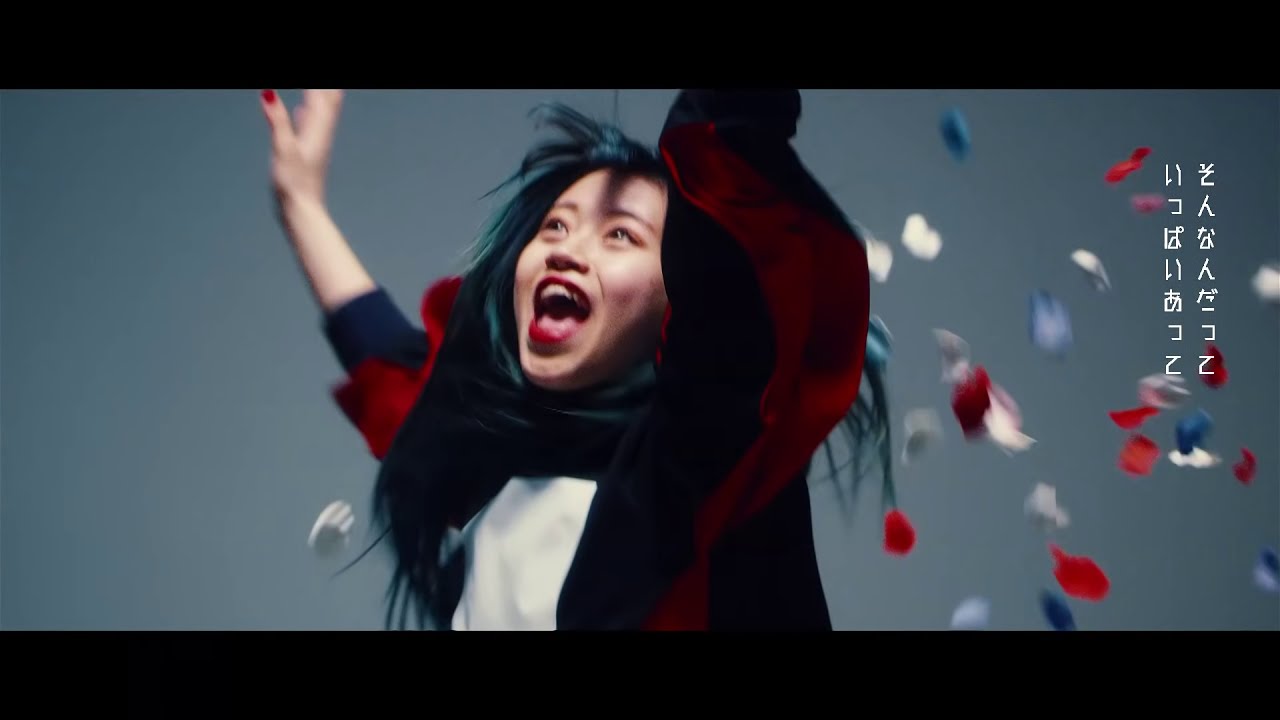 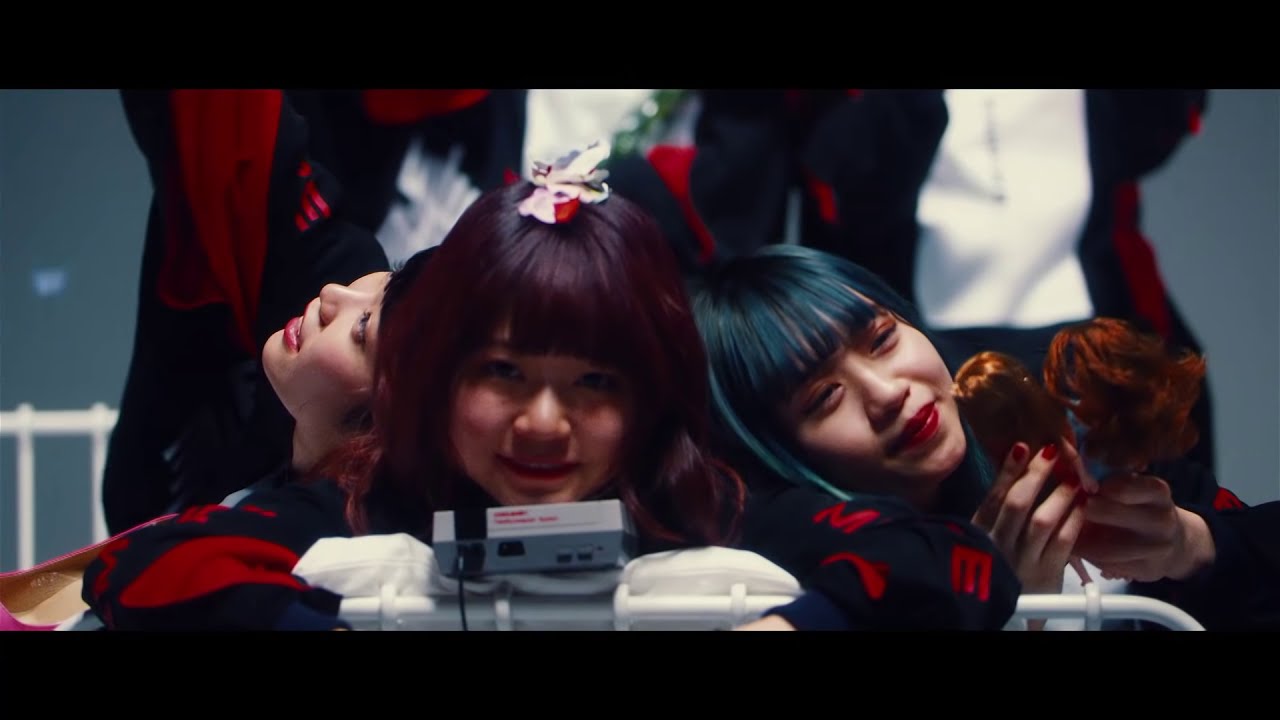 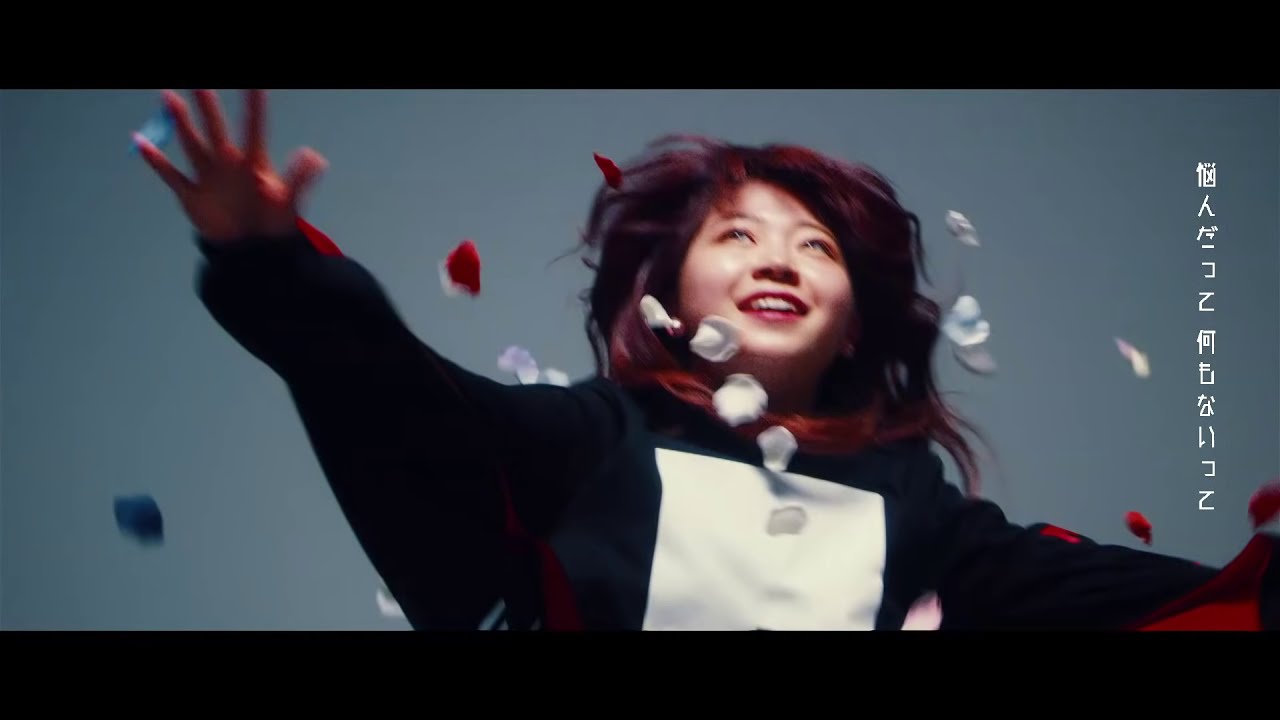 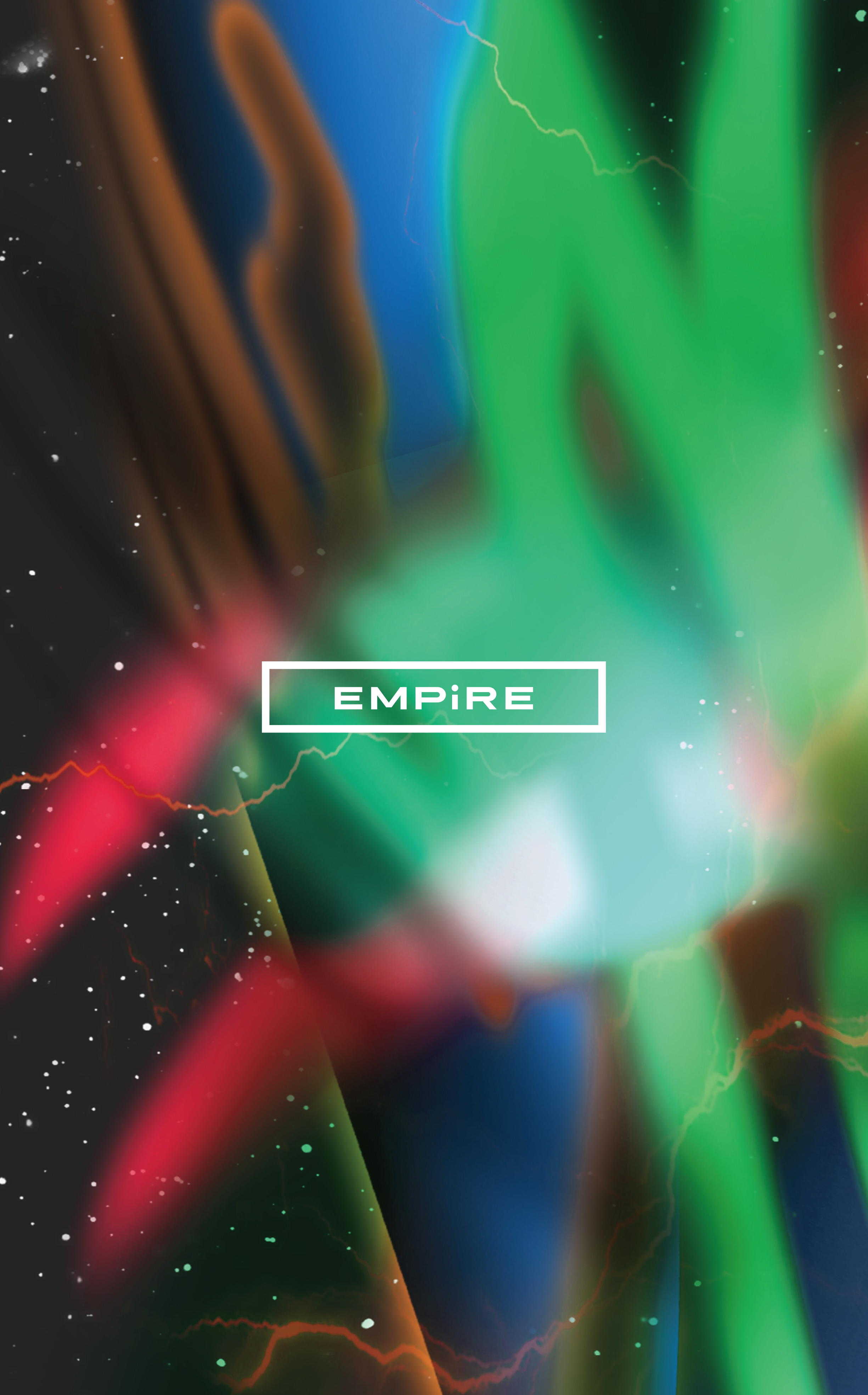 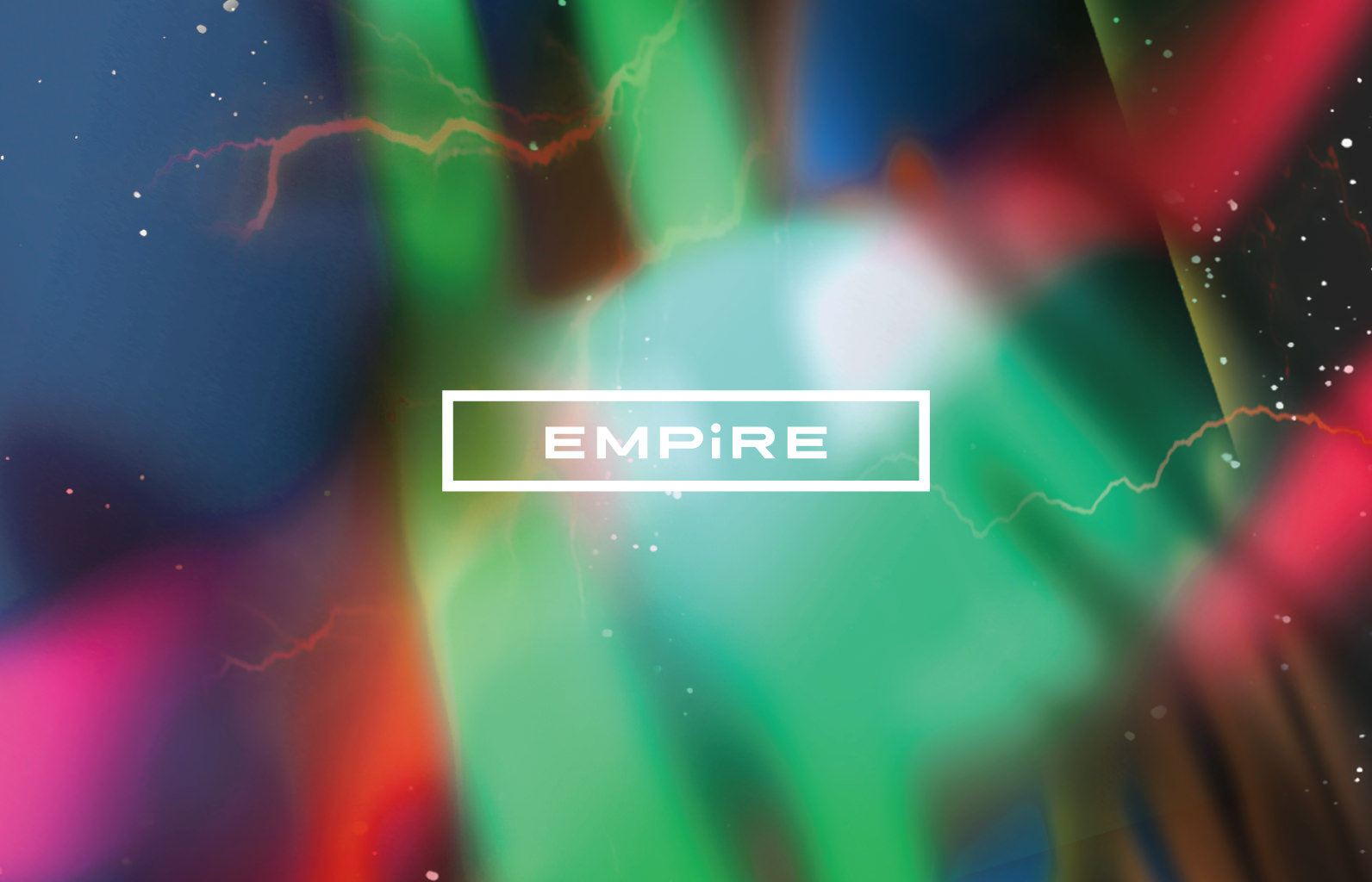