EMPiRE decide to take a naked approach to their latest album with the release of their latest promotional video “A journey”. In black and yellow-green, the girls get a dance shot with plastic wrapped, headless mannequins in the background. But, I’m sure what you’re all going to be talking about is the members wearing nary a stitch of clothing in the solo and group shots for “A journey”. Of course, we are meant to draw parallels between the lifeless clay forms of the dance shots and the idol group themselves. Personally, I’m going to take the stellar music track of this release to heart. 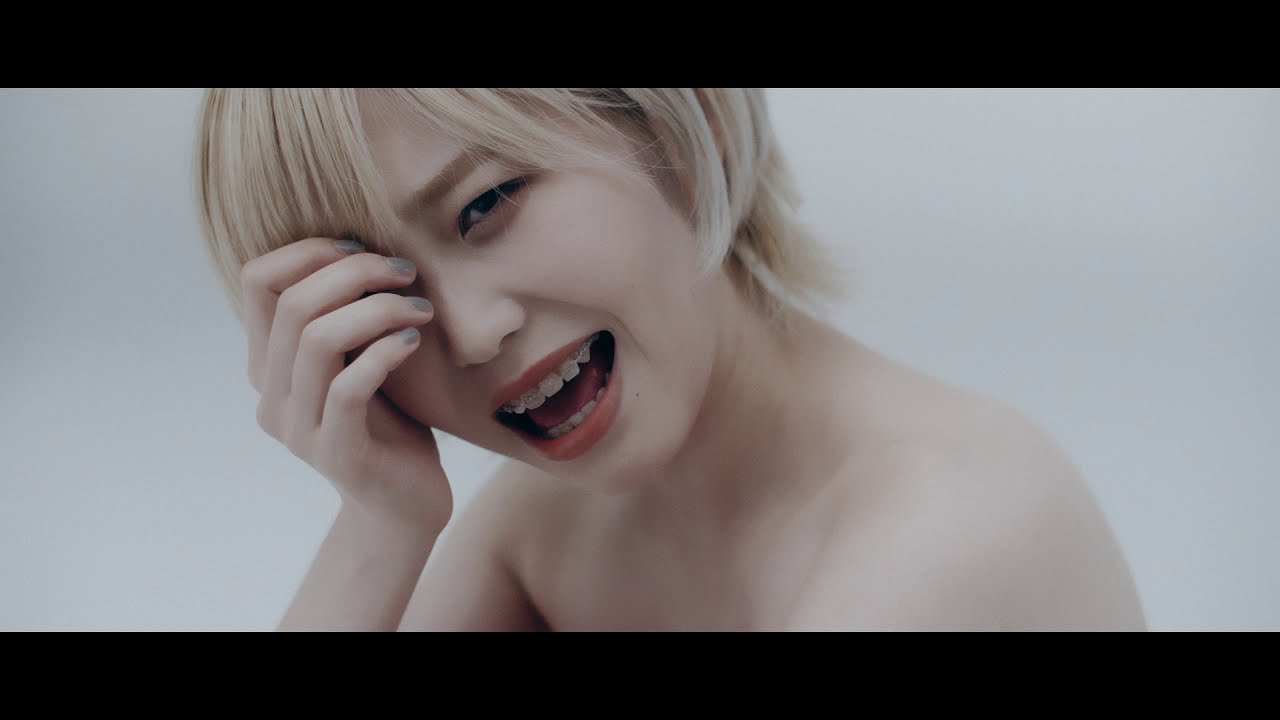 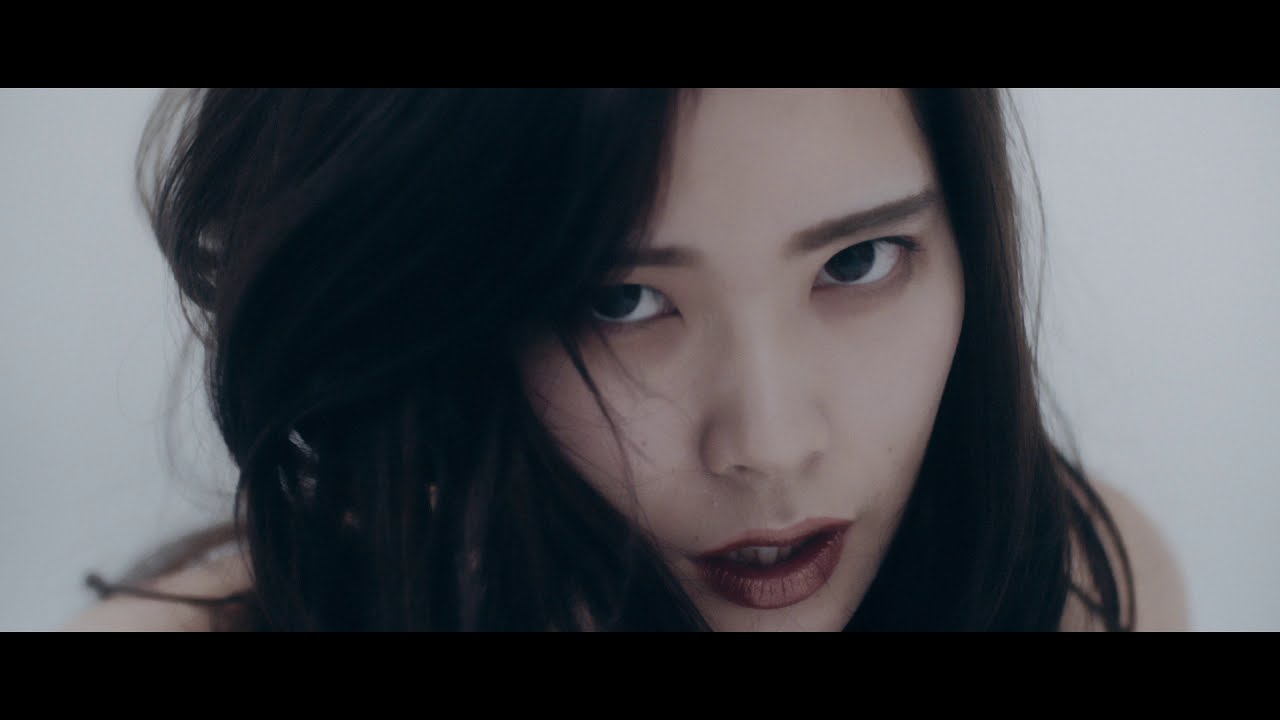 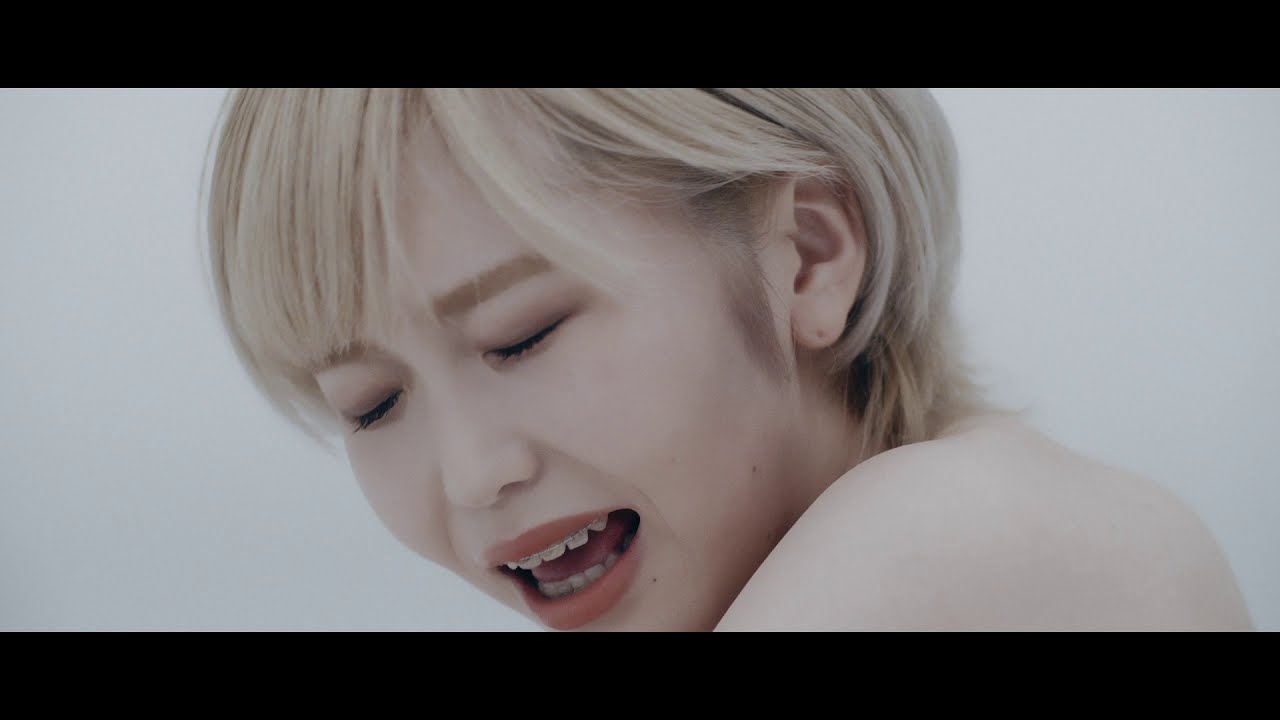 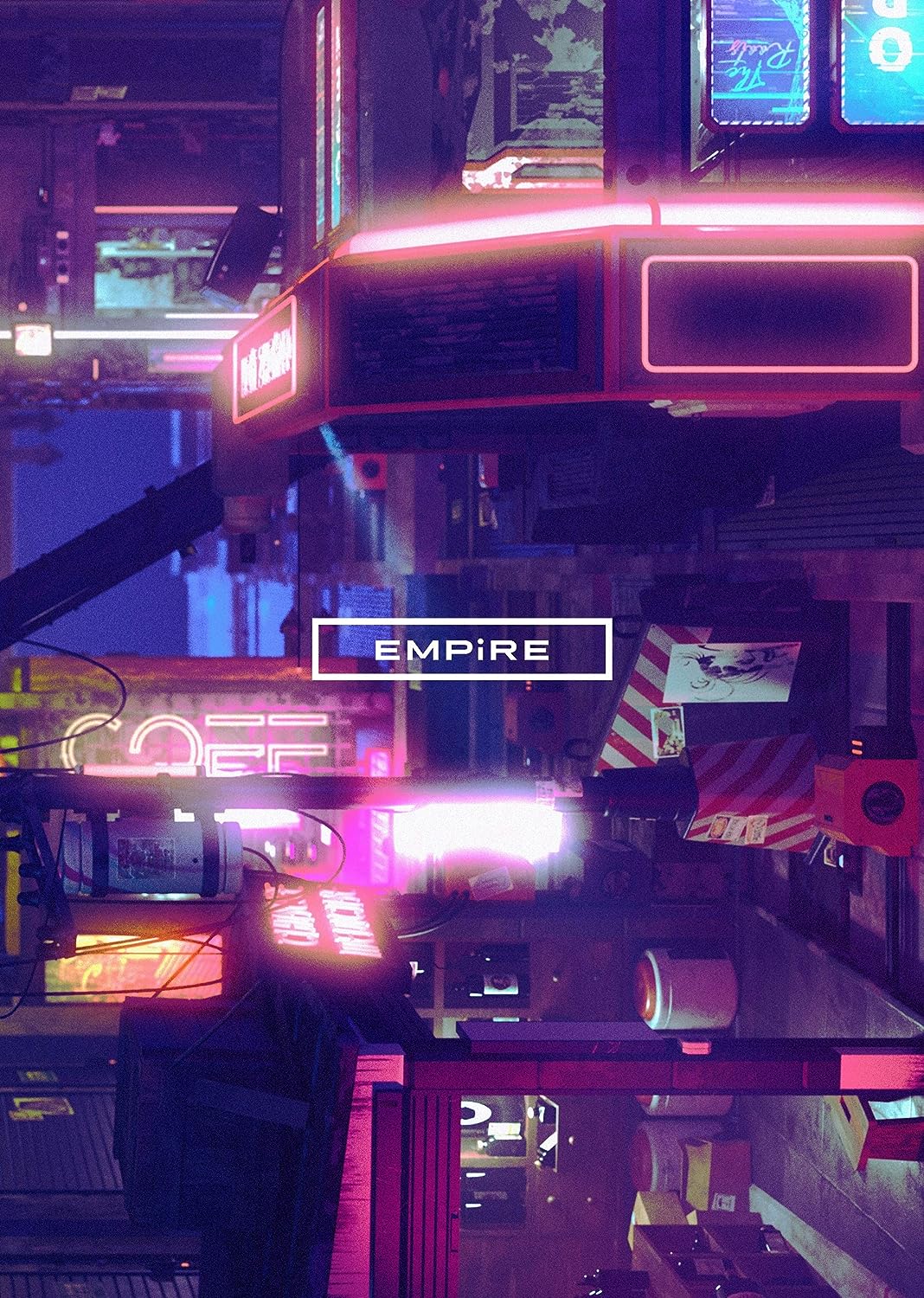 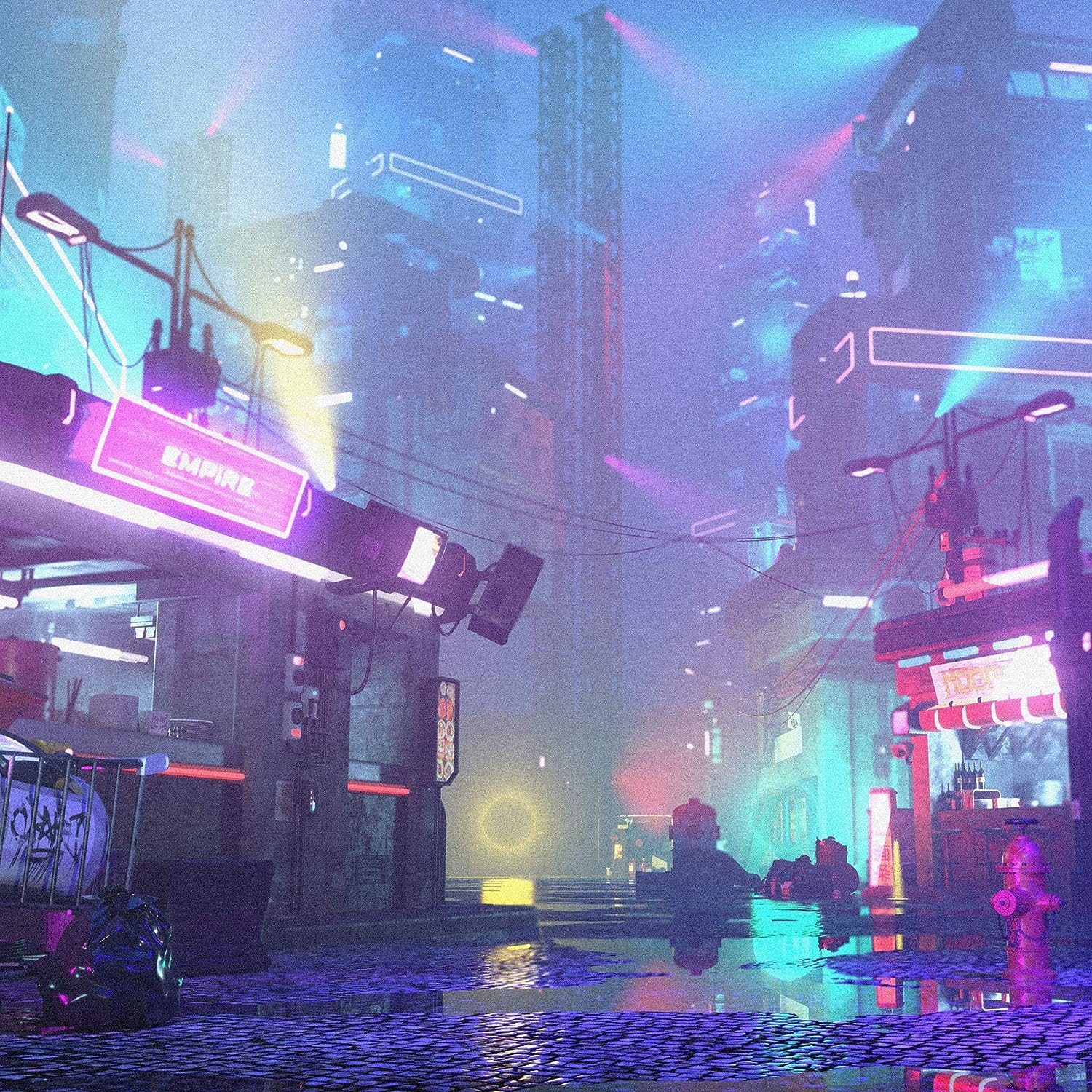 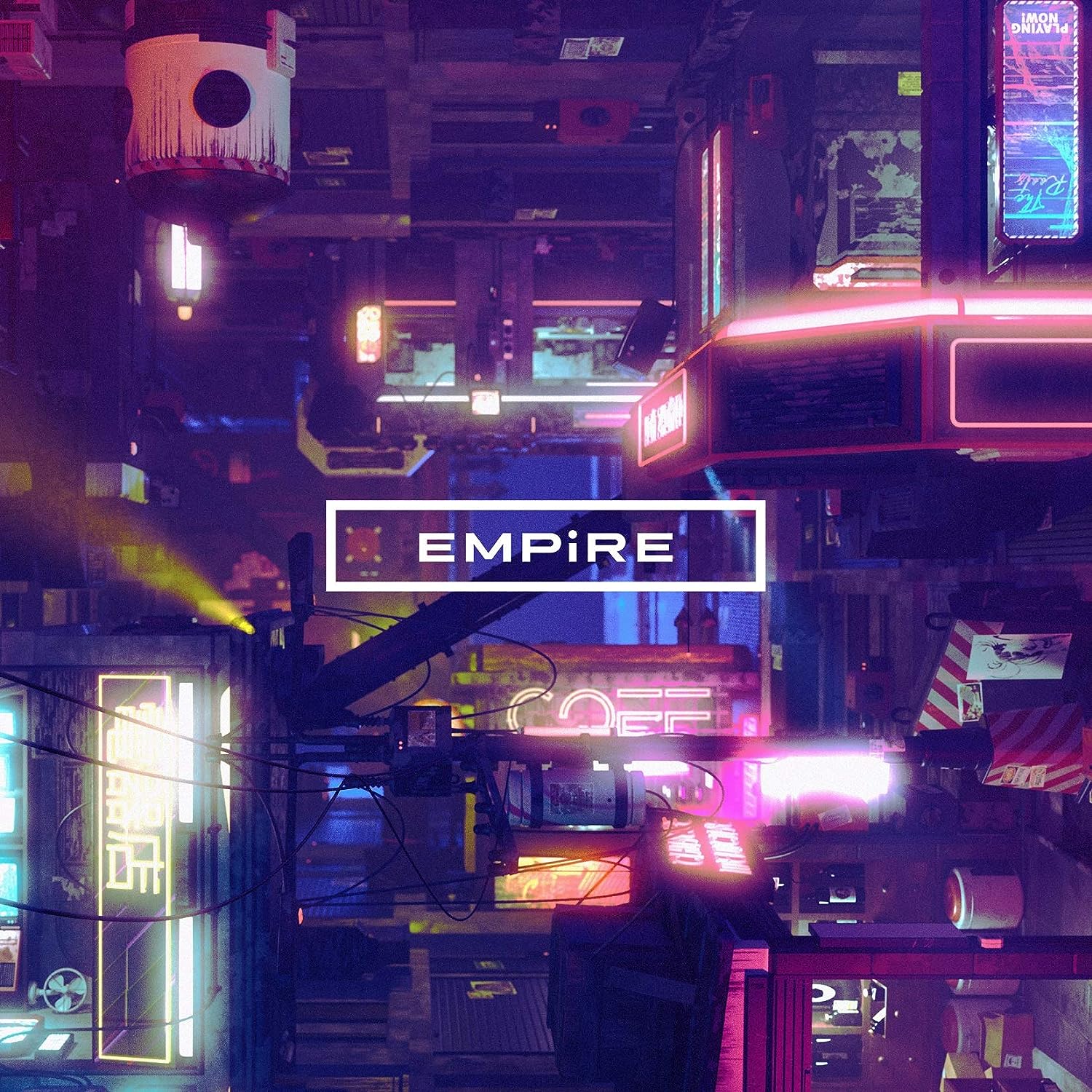 Contributor to New School Kaidan, idol fan TheNumber244 gets tickled mainly by Hello! Project. A former musician and full-time nerd, he calls Los Angeles his home. TheNumber244 is waiting for the day someone calls him "senpai".
@thenumber244
Previous New PV Alert: predia – My Story
Next New PV Alert: SHE IS SUMMER – Ureshiku nacchatte