A pair of promotional videos from E-girls featuring FIRE BALL, MIGHTY CROWN & PKCZⓇ get a realease this week. Meant to promote the dance hall reggae scene with reggae world champions, the two songs will get a simultaneous digital release.

We start things off with “Let’s Feel High feat. MIGHTY CROWN & PKCZⓇ”, which is the more E-girls of the two releases. As with the next PV, the girls do quite a bit of dancing in Carribean vacation wear with approximately 75% of the girls sporting cornrows and braids. Of course, tropical vacation wear means lots of exposed legs and midriffs, which should be welcome around these parts. The colorful set resembles a colorful shanty town mud floor disco, which feels wonderfully misguided on this end. As the E-girls dip their toes into the reggae, I can’t shake the feeling that “Let’s Feel High” makes the girls look like tourists who’ve traded their streetwear for more colorful stripes for the duration of their cruise ship’s stopover in Kingston. 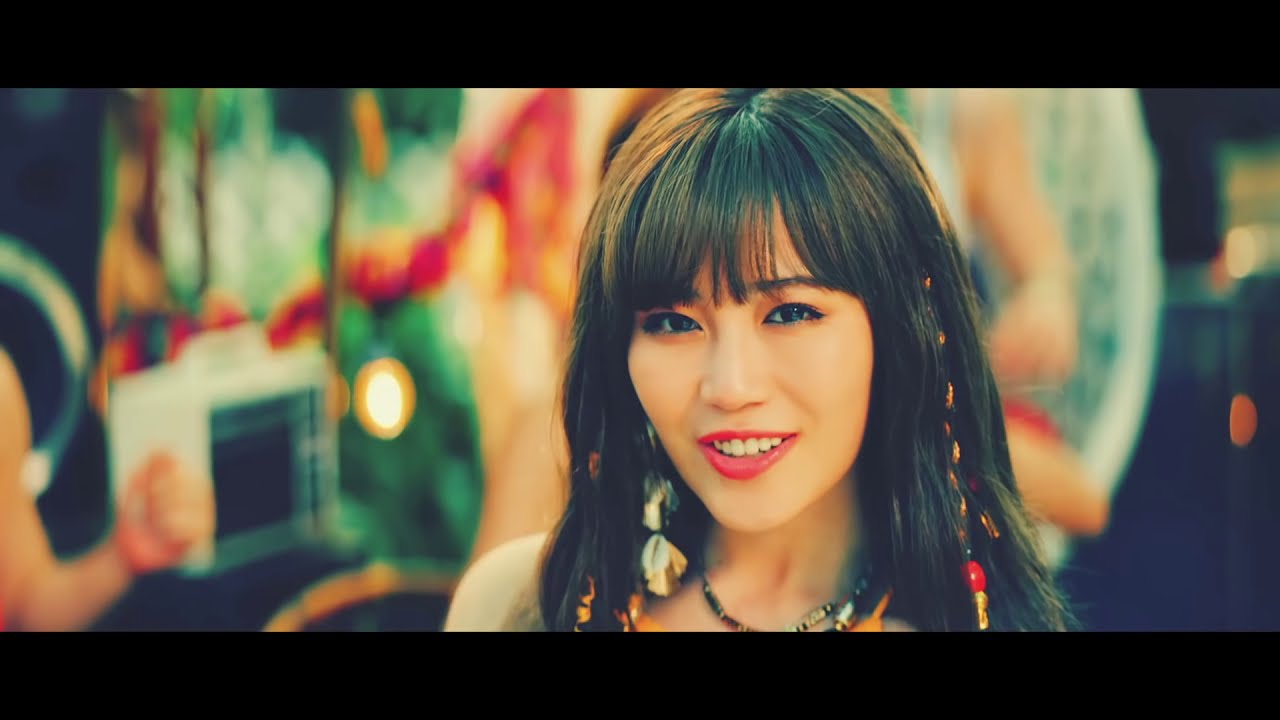 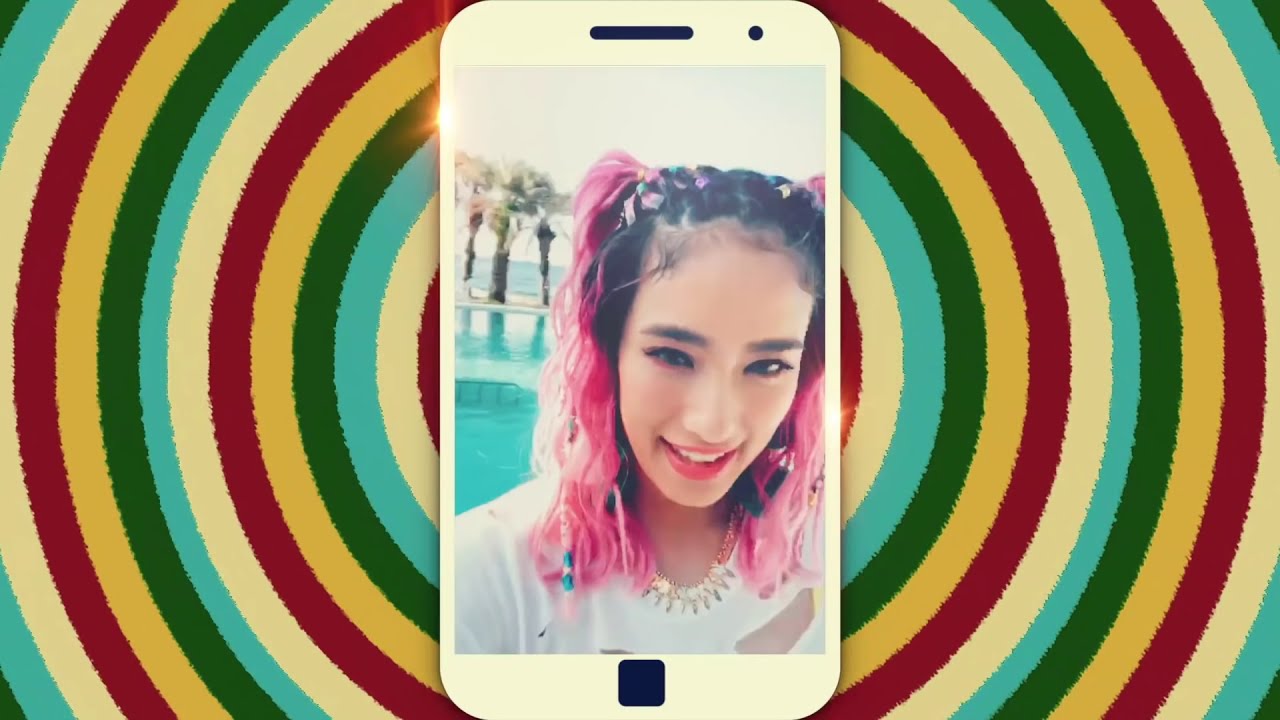 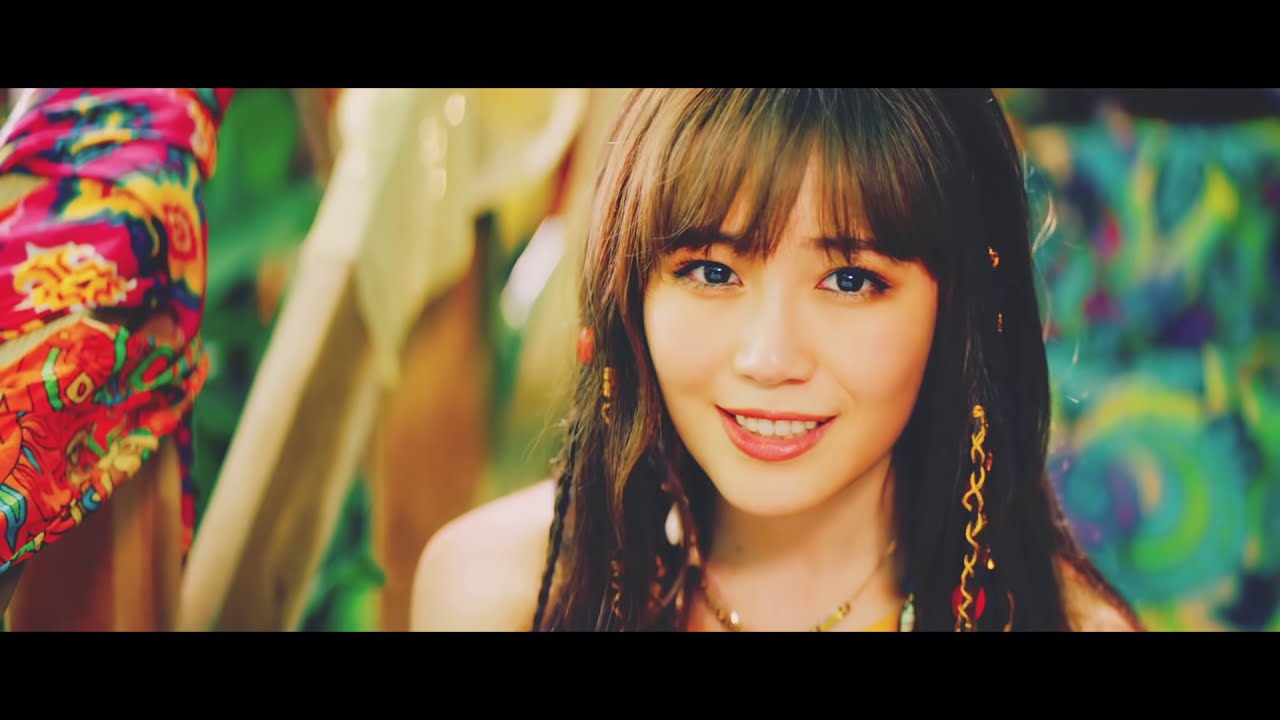 “My Way feat. FIRE BALL, MIGHTY CROWN & PKCZⓇ” starts with a slower reggae groove, but quickly doubles up into the dance hall beat. Unlike “Let’s Feel High”, this tune sprinkles the E-girls inbetween the raps of FIRE BALL. Relegated to the guest role, At least the E-girls are featured over the reggae groove that I like best. The same set from “Let’s Feel High” gets nighttime lighting with torches ablaze on the periphery, and E-girls work it on their dance breaks with embers blowing high in the wind. If you’re looking for more E-girls and less FIRE BALL, wll you better stick to the previously discussed PV. 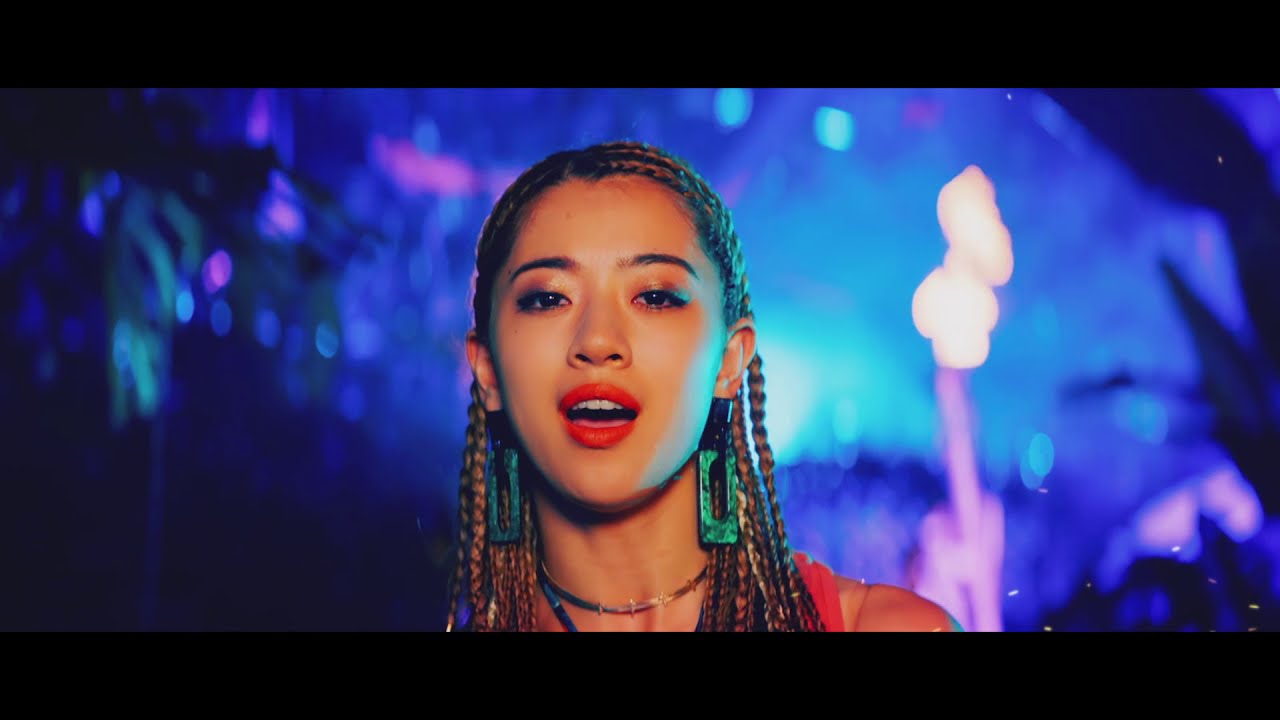 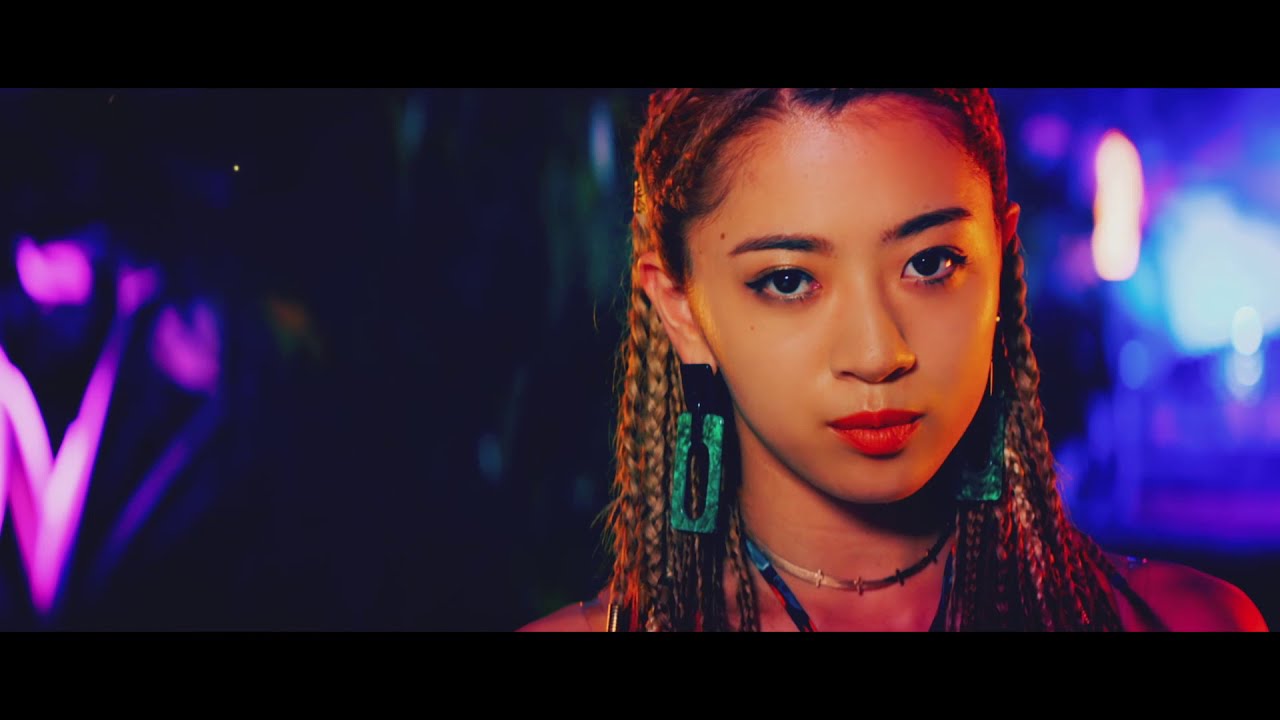 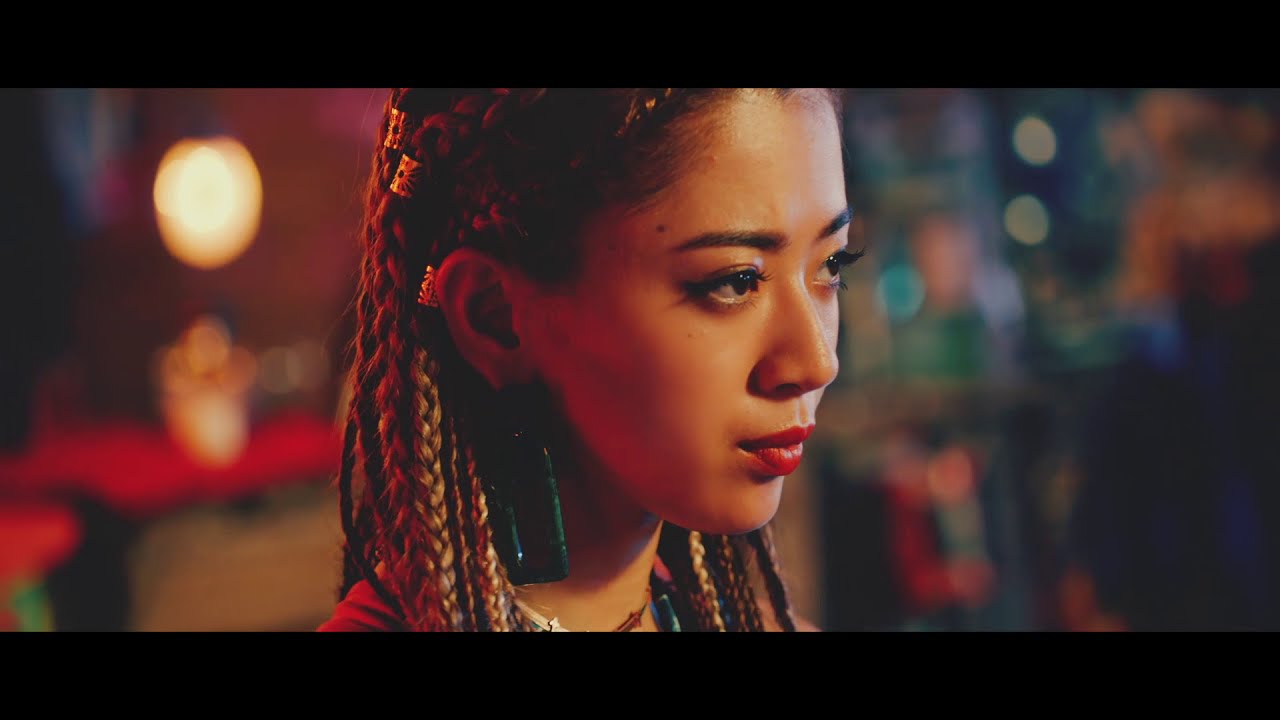 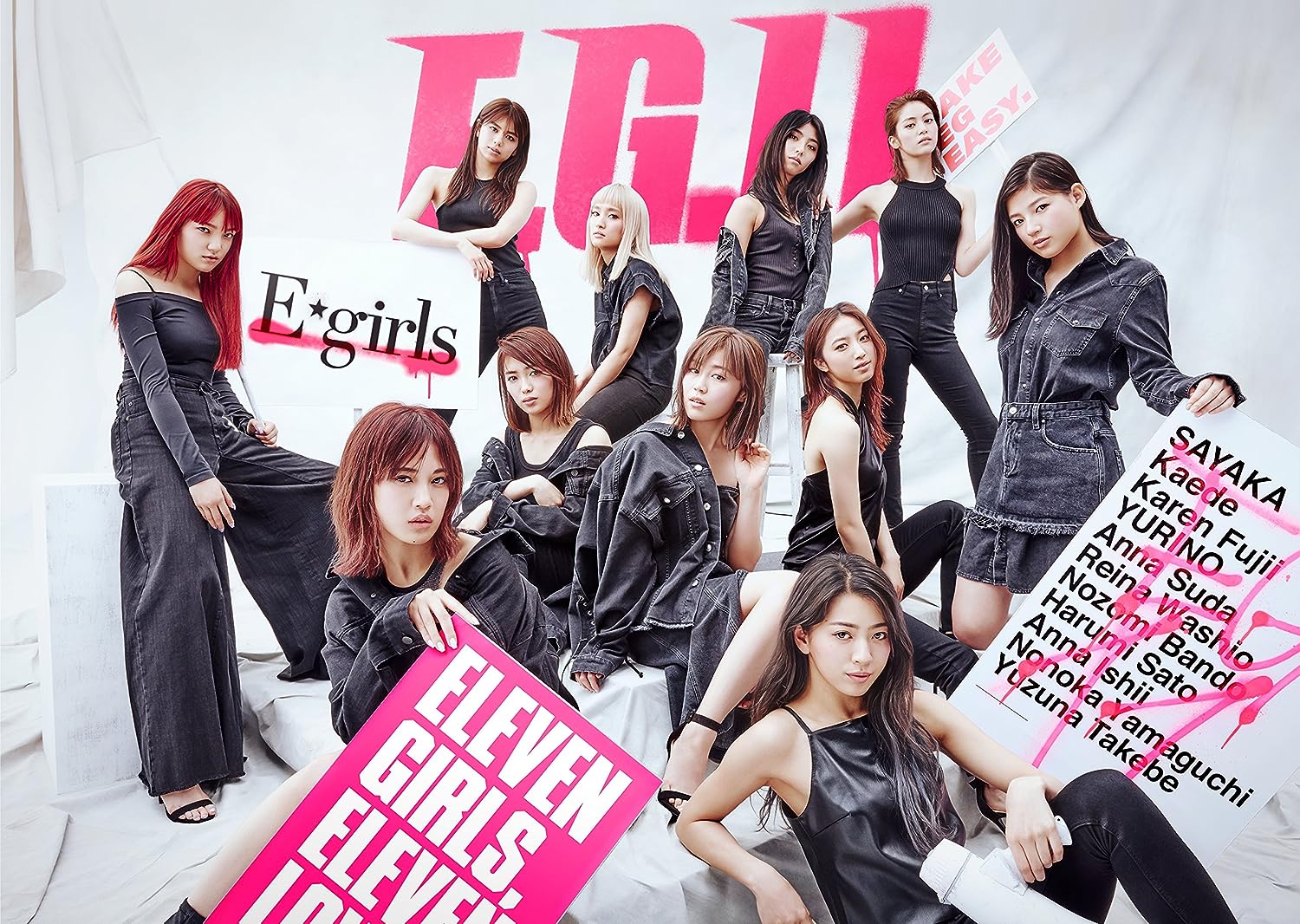 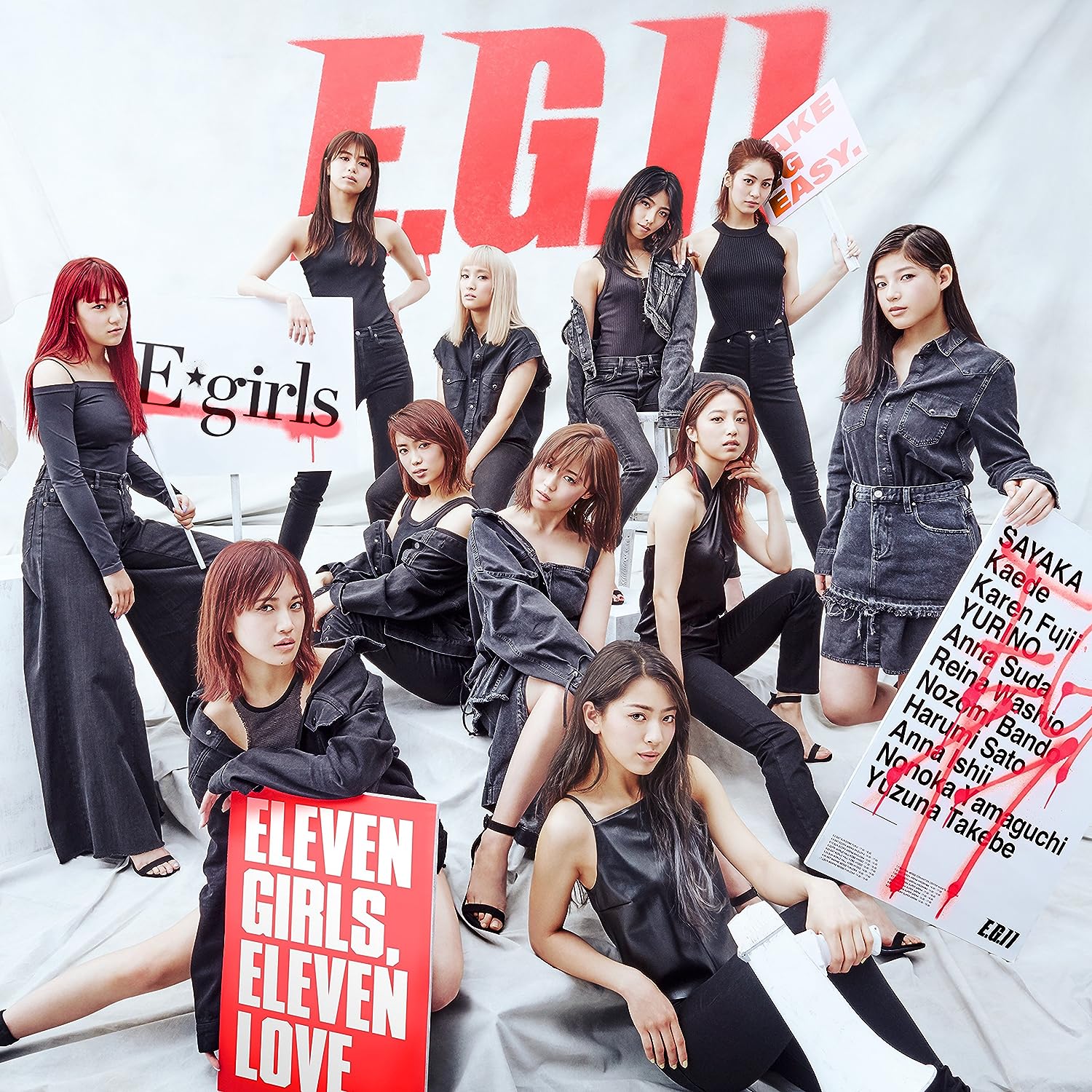 Rounding out their latest release, Yes Happy! send us off into into a good mood …