Back with a look at their 6 person lineup, Dempagumi.inc give us a taste of the future from the past with their latest promotional video “Moshi moshi, internet (もしもし、インターネット)”. Fashioned to look like the idea of futuristic graphics from a bygone decade (the birthdate of the internet no less), flatter than flat cutouts of the members populate CG environments via green screen technology. Meanwhile, the girls continue to abandon the dempa sound that they pioneered. A good deal of jazz permeates the sound of “Moshi moshi, internet”, but through my first two listens to the song I’m not able to really pinpoint a genre here. You’ll find “Moshi moshi, internet” on Dempagumi.inc’s 6th album “Ai ga chikyuu sukuun sa! Datte Dempagumi.inc wa family desho?” due on April 15, 2020. 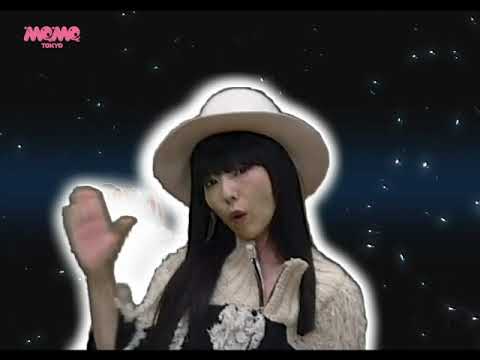 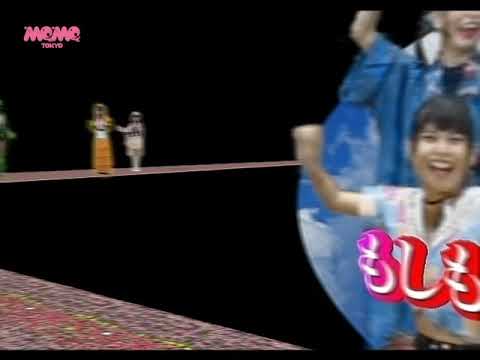 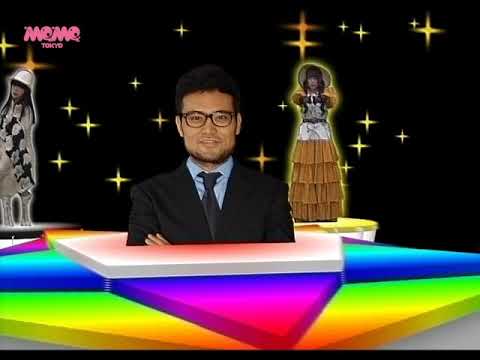