New music from Dempagumi.inc features the girls in their new six-girl configuration after the departure of Yumemi Nemu. First off, “Inochi no Yorokobi (いのちのよろこび)” is the latest physical sincle by Dempagumi.inc. Starting with bell tones, we quickly see the girls in a tribal rhythm and styled … well, they’re styled with an comic amount of bronzer and blonde wigs. It’s kind of like the gyaru style taken to ridiculous extremes. Dempagumi.inc is good at taking things to extremes.

Not to be outdone is the classic Dempagumi.inc sounds of “Ko♡Ushi♡Tora♡U♡Tatsu♡Mi♡ (子♡丑♡寅♡卯♡辰♡巳♡)”. The girls get hypnotized by a dicey television advert, and wake up in a wonderland surrounded by stuffed animals. There is a definite surreal quality to the promotional video as the girls work from one skit to another influenced by the CRT tubes flicking just in front of their faces. 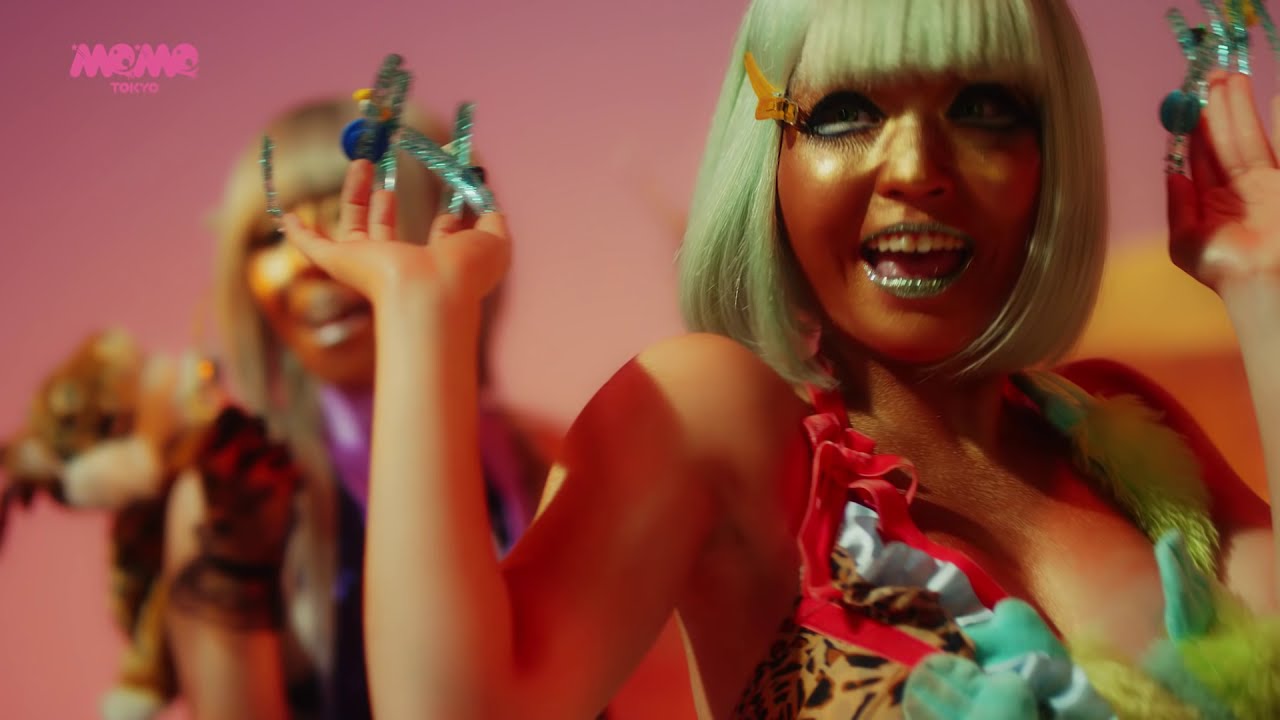 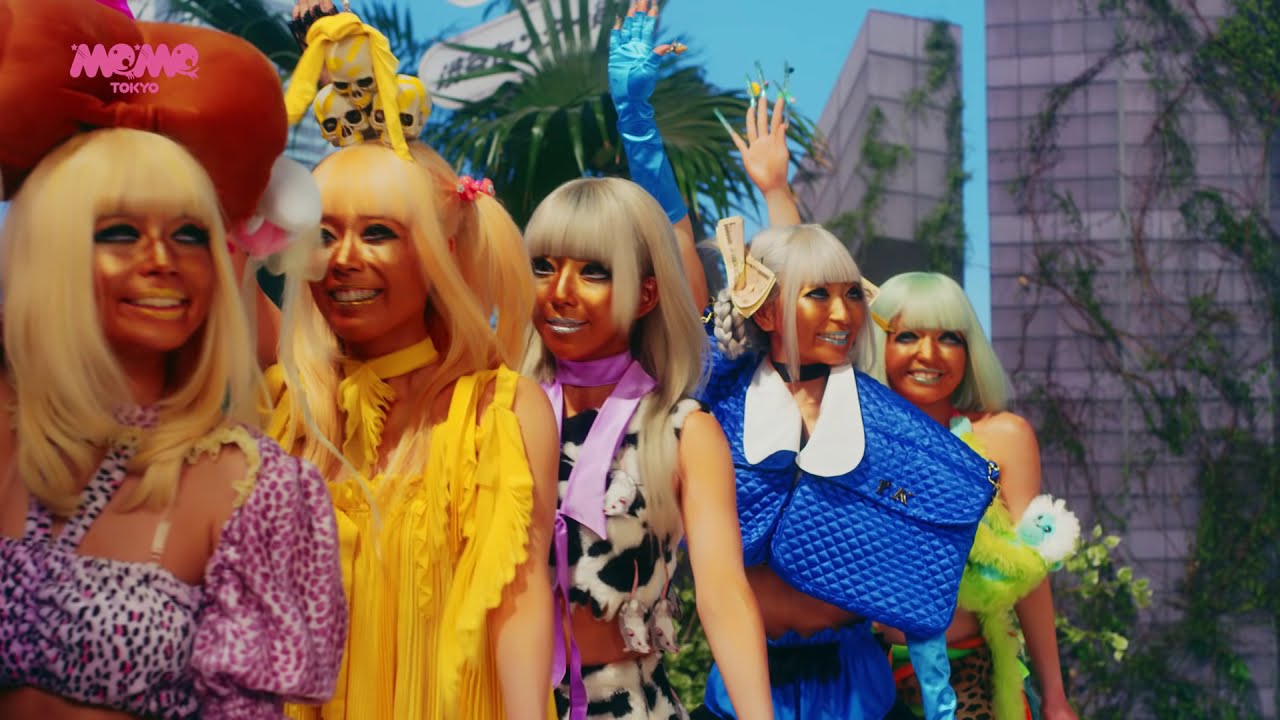 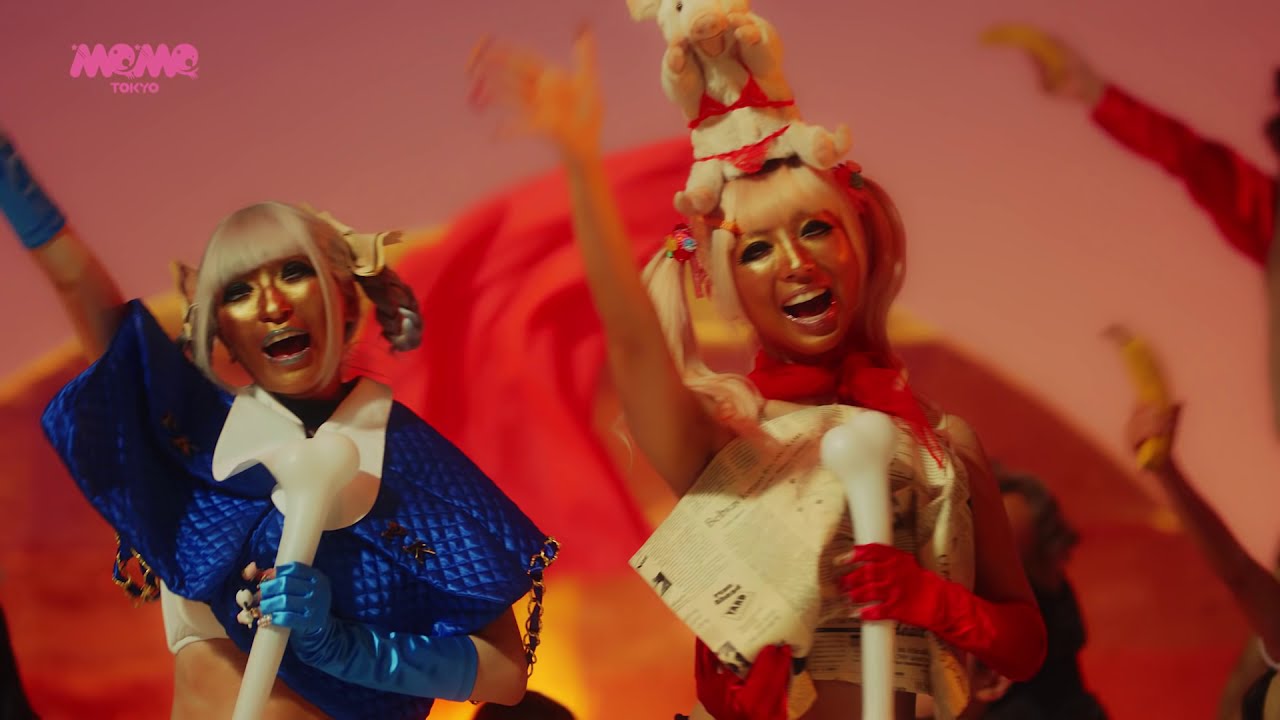 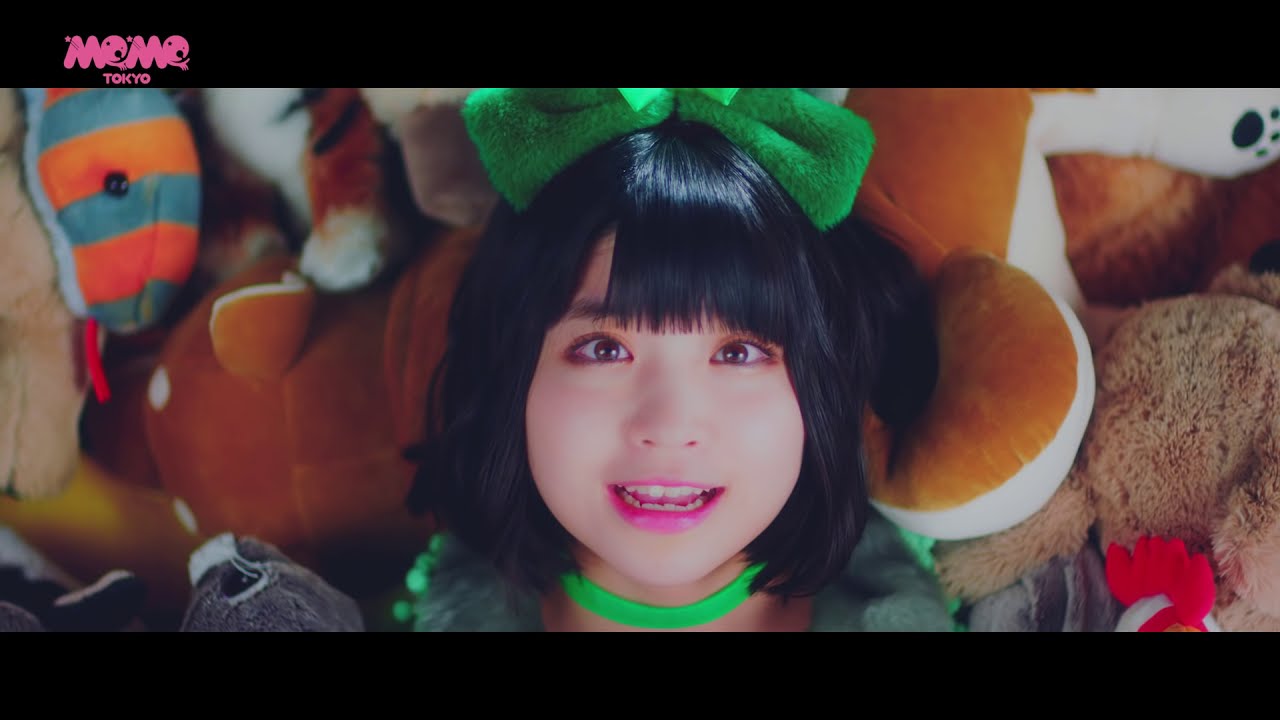 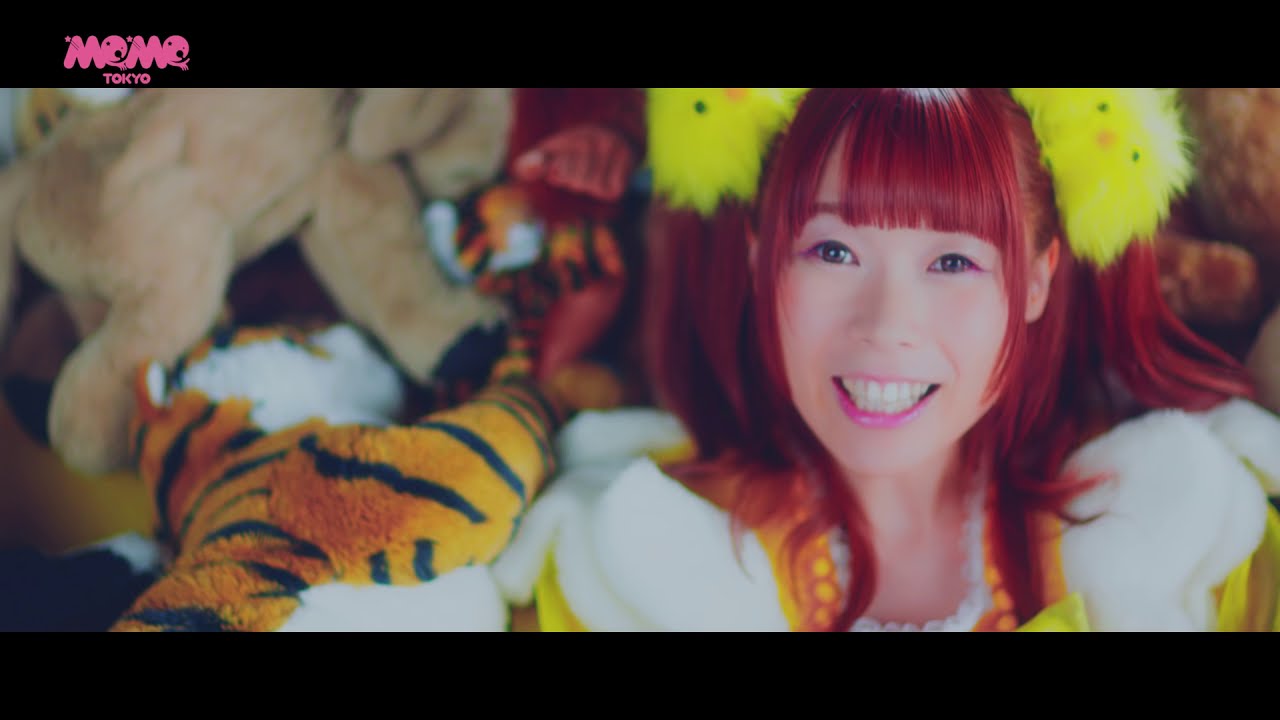 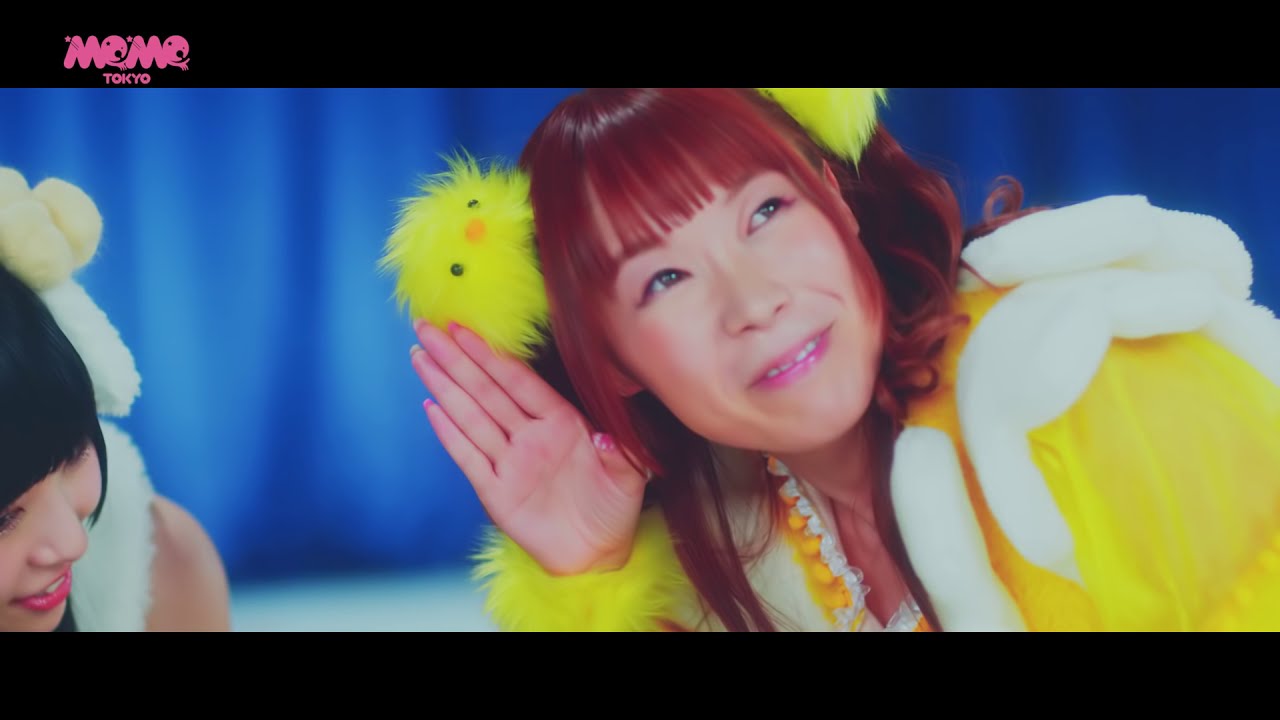 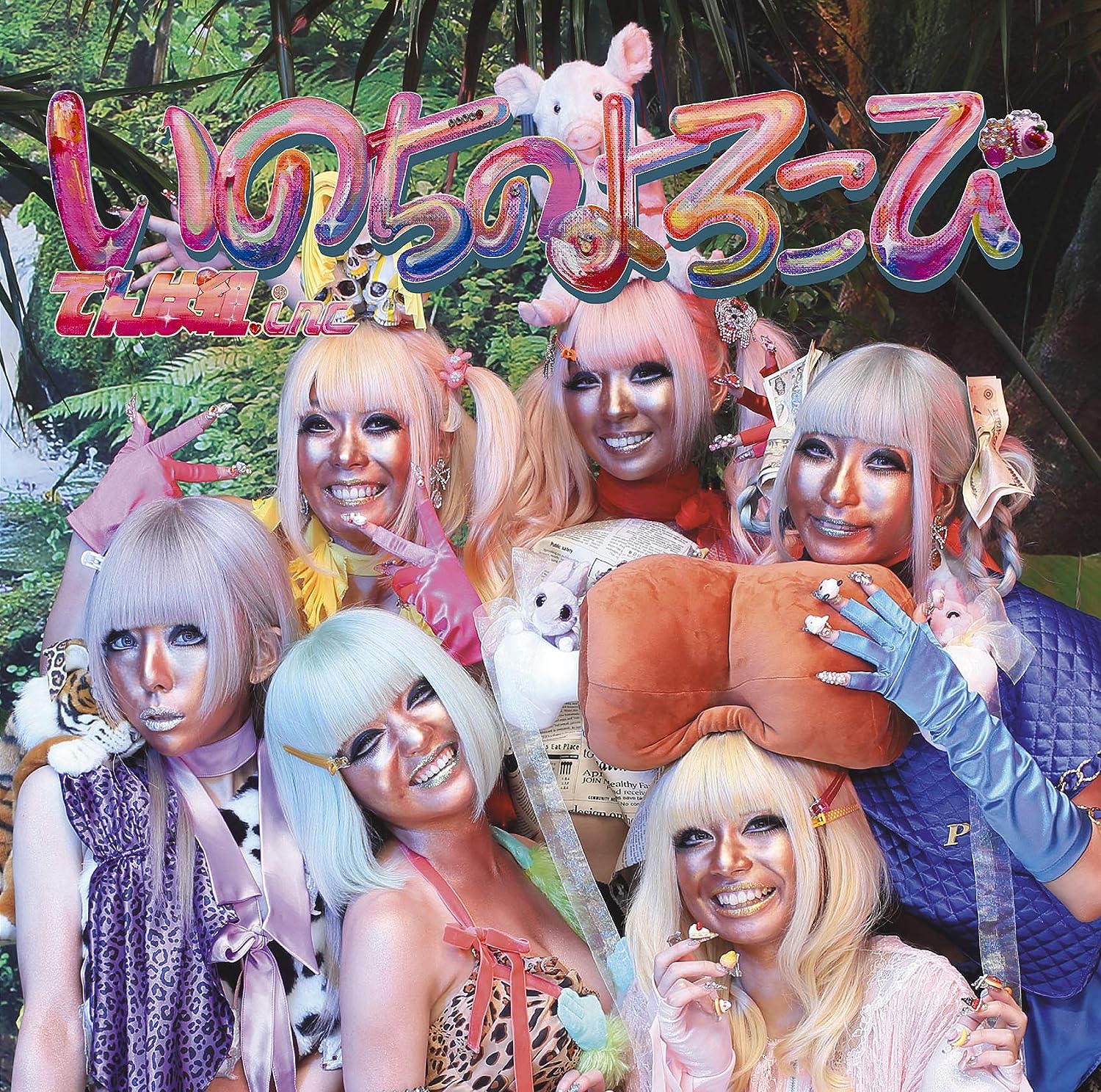 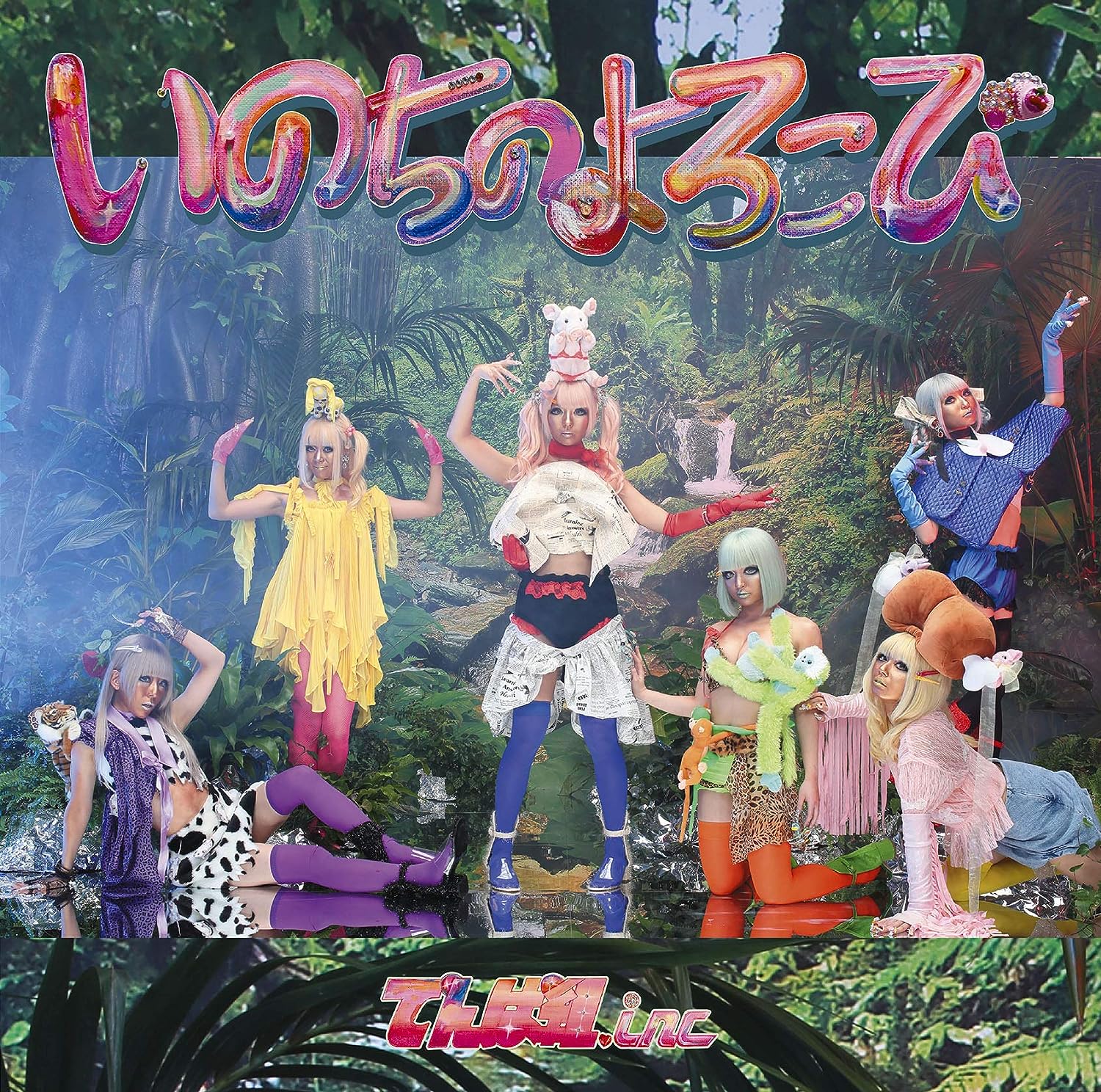 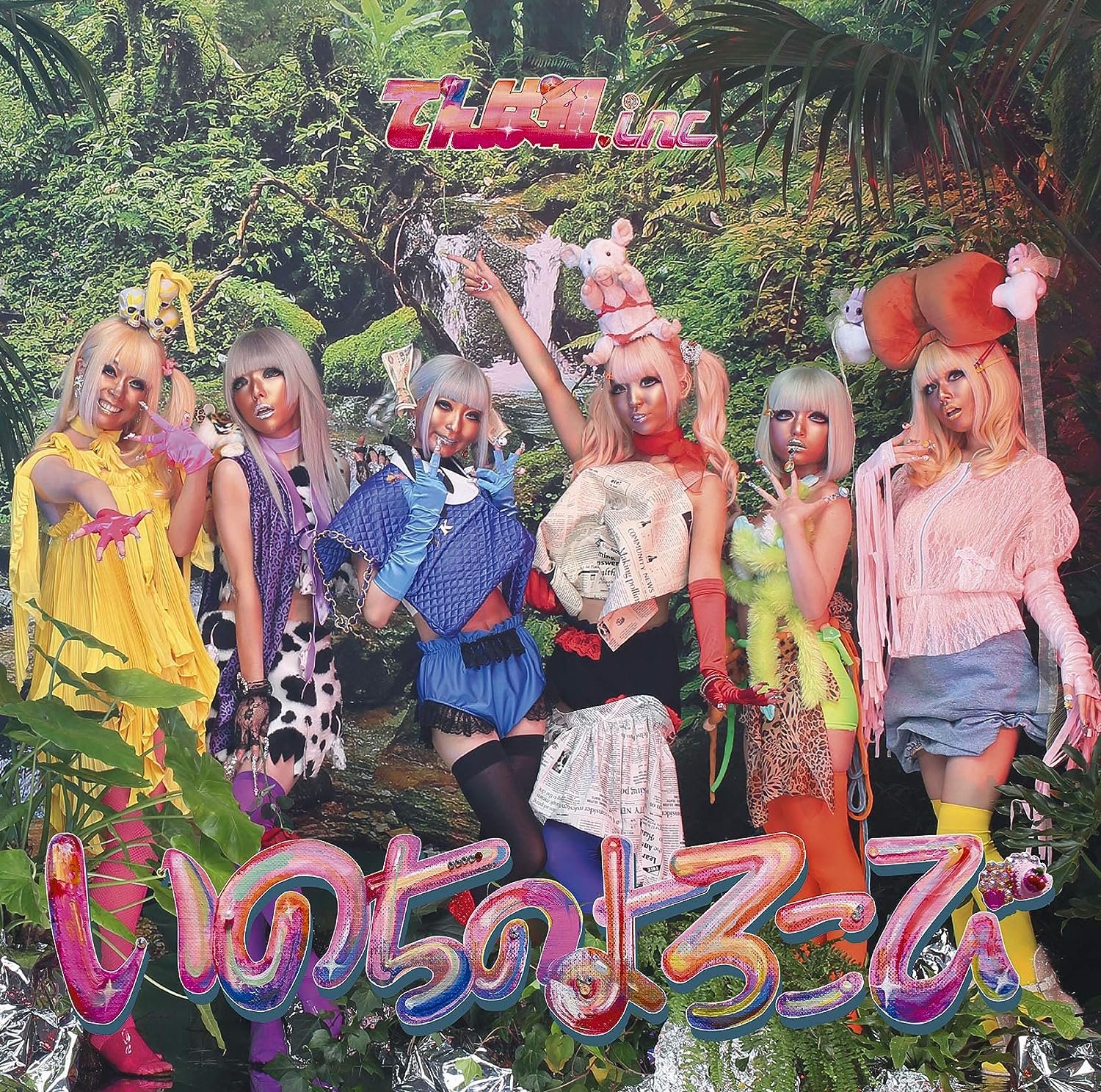 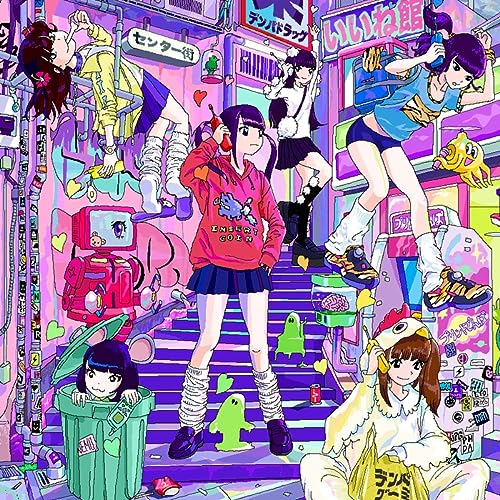