Second in CY8ER’s set of monthly singles is the bass and bells of “Time trip(タイムトリップ)”. Rinahamu has her girls singing like chimes over the ringing beats of the arrangement. “Trip trip” is less of a gazy trip and more of a pulse pumping dance trip. The enlivened pace should please viewers greatly, as should the sight of the girls dancing in formation in the abandoned halls of a Western style building. Tiled walls and wooden chairs are all that’s left here: even the wall treatment has been scraped away for a post-apocalyptic look. CY8ER themselves appear less ethereal and more corporeal in this PV. And, although CY8ER mostly appear moodily in the lair and daydream (or perhaps apparate?) of Tokyo, I’m enjoying seeing the girls more concretely. CY8ER’s “Time Trip” goes on sale March 26, 2019. 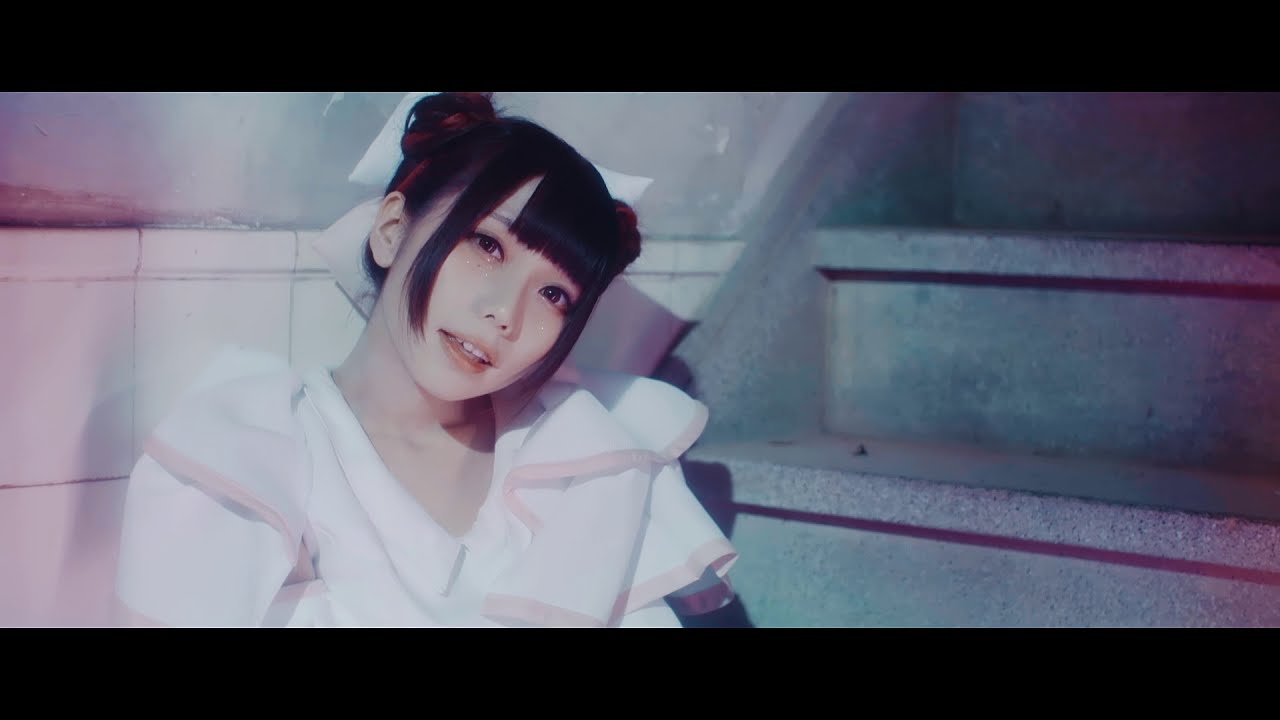 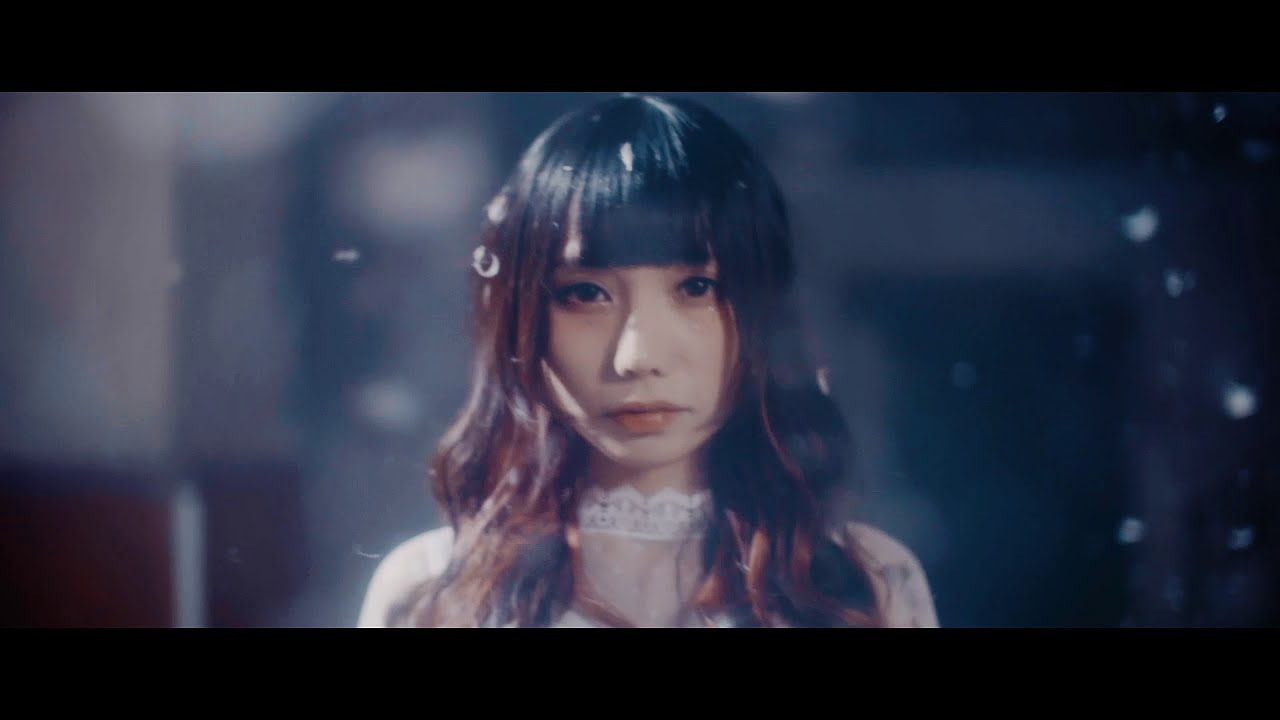 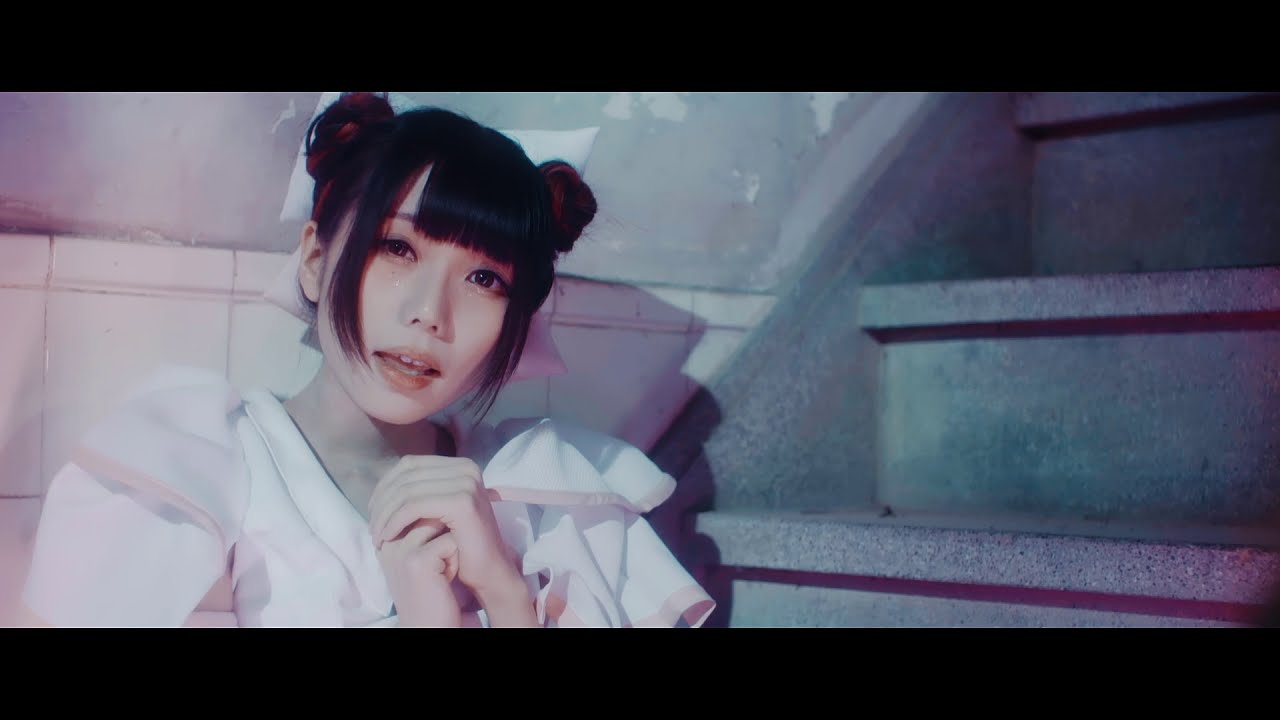 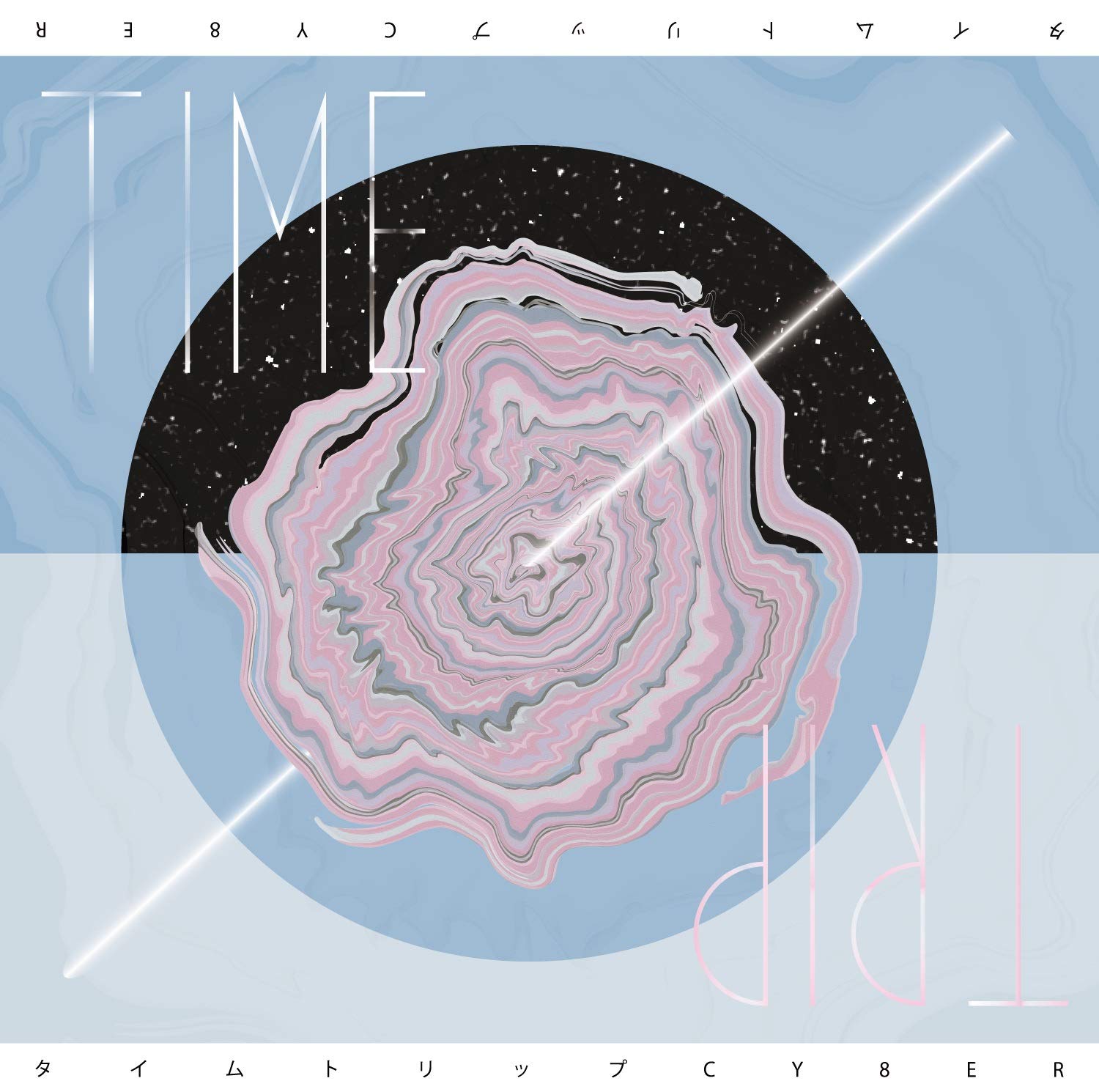