A summer themed promotional video from CY8ER, those ethereal idols? Well, the girls get on a boat on Tokyo Bay, crack open a bottle of the bubbly, and party it up. With big glasses, sun dresses, and a few bare shoulders, CY8ER definitely gets in to the spirit of the season. Aside from all the partying on the top deck, “Summer” gives us a great listen to all the girls’ voices for some individuality. Although “Summer” shares much with the Yunomi productions of past, I sense a real evolution here with the production of this third and final monthly single from CY8ER. A wider variety of sounds get utilized, and the bouncy rhythms get some extra loft from the emphasis on melody and some creative samples. Maybe CY8ER are really the party time girls that we see in “Summer”; it’s just great to get this look captured on film for those of us across the sea. “Summer”, the sixth single from CY8ER, goes on sale April 24, 2019. 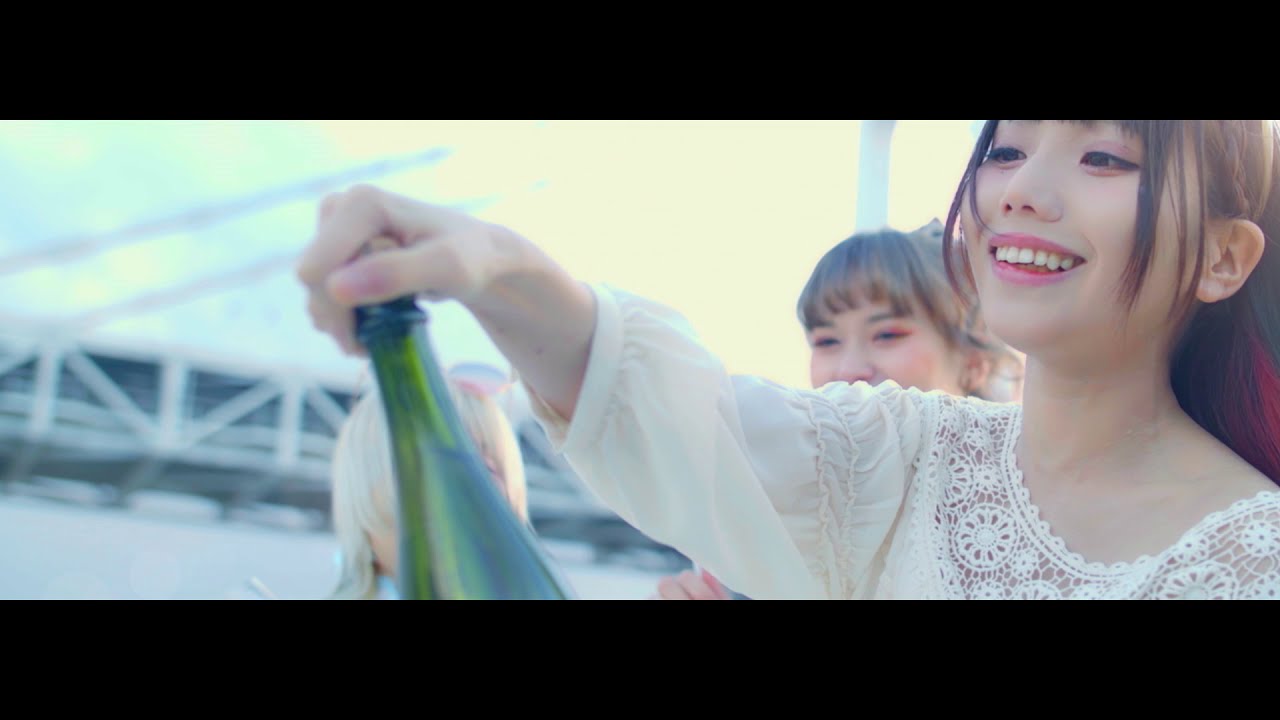 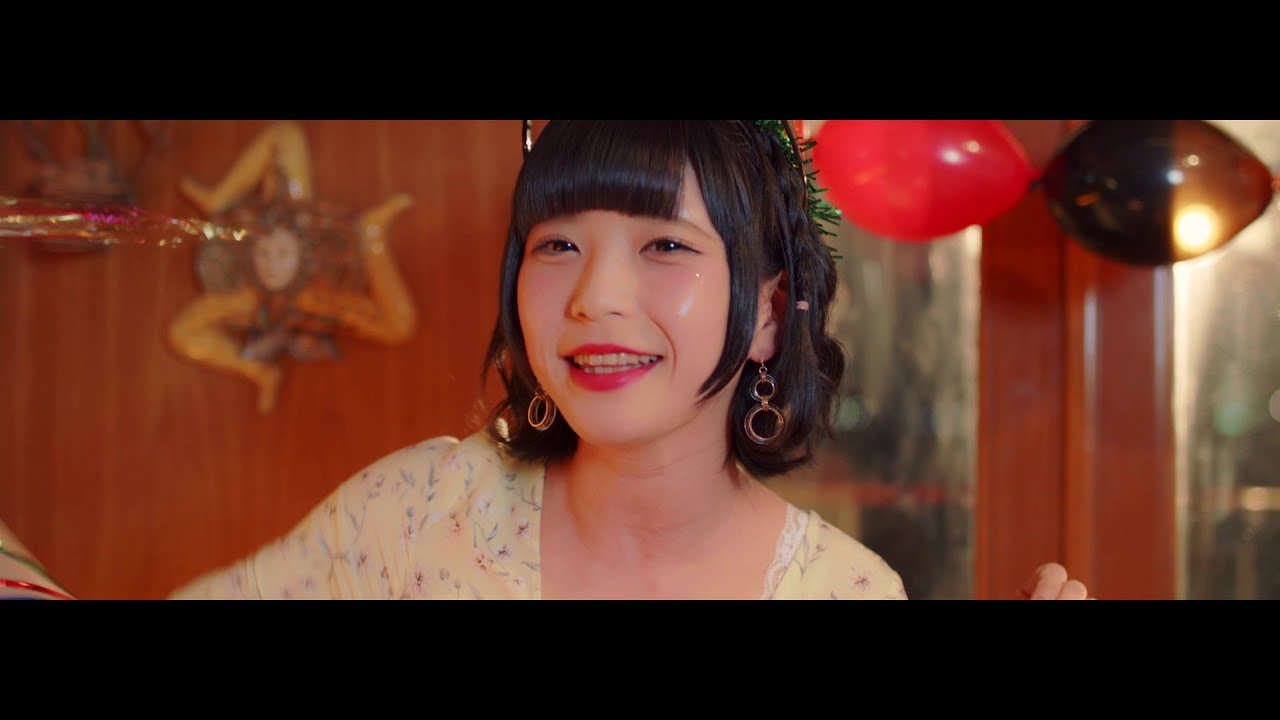 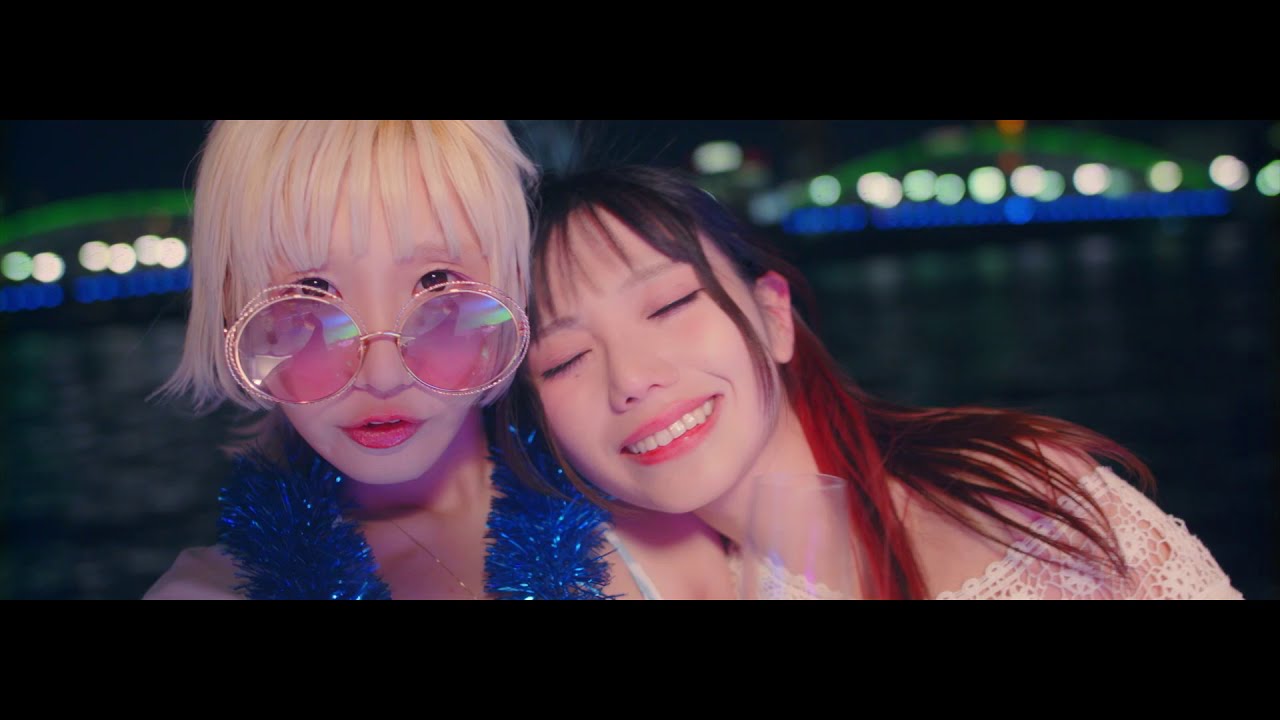 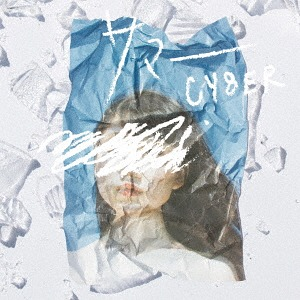