Back with a new single, the girls from Chuning Candy get a more urban look to their PV with their latest jam “19 – nineteen-“. Down to five members, Chuning Candy meet the streets in stylish attire set to a modern sounding beat. Naturally, the girls look emotionally incomplete when they aren’t together, but after hours they meet up in the rehearsal studio for fulfilling practice with the girls. My head spins a fiction about how Chuning Candy took an absence after their previous single, and “19 -nineteen-” is actually a song about the group getting back together by the force of gravity. After all, it’s better together isn’t it? “19 -nineteen-” has a distinct Kpop flavor to it that I don’t particularly mind since I think it suits the group quite well. Chuning Candy did some growing up in the intervening months, and I hope the group continues to provide us with great jams like this. “19 -nineteen-“, the fourth single from Chuning Candy, goes on sale June 26, 2019. 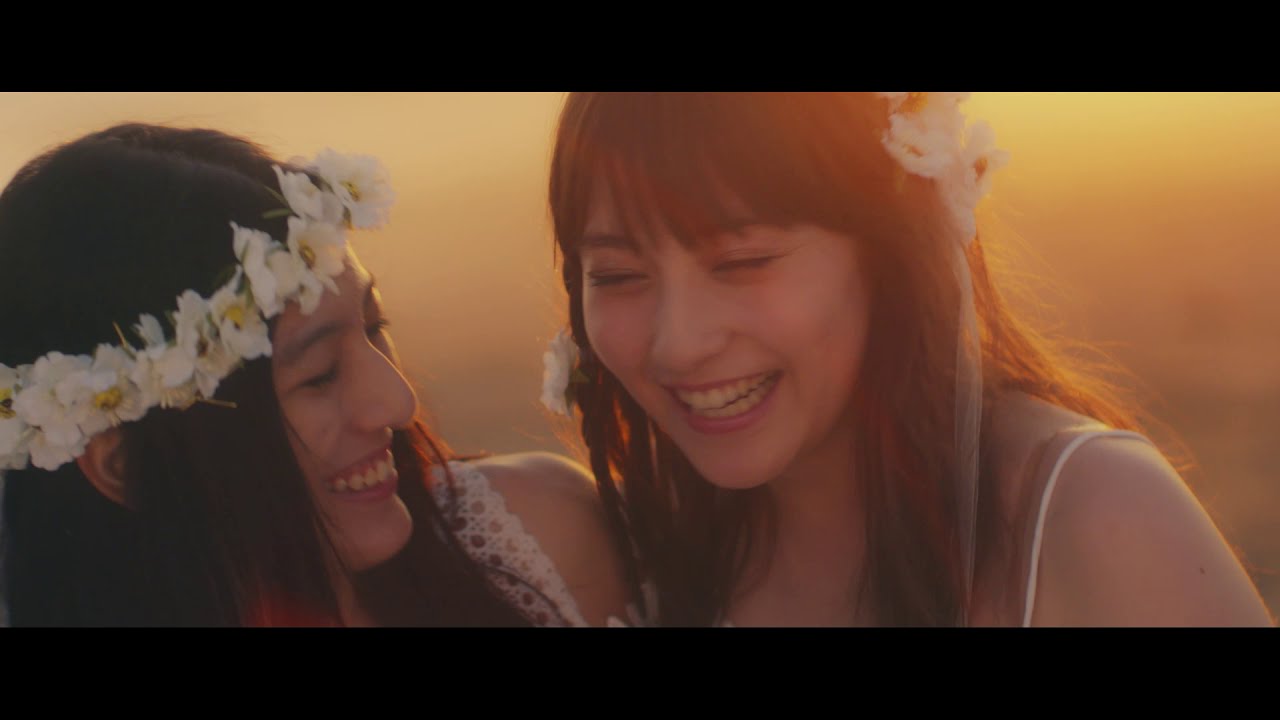 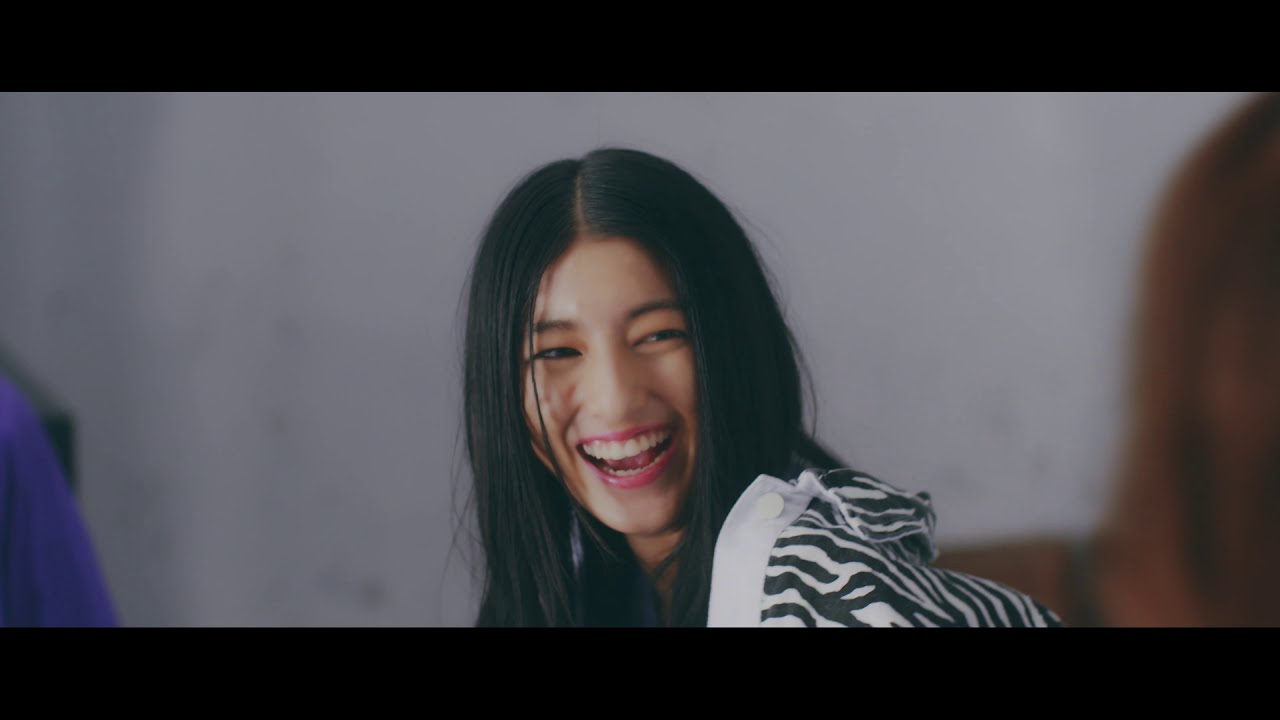 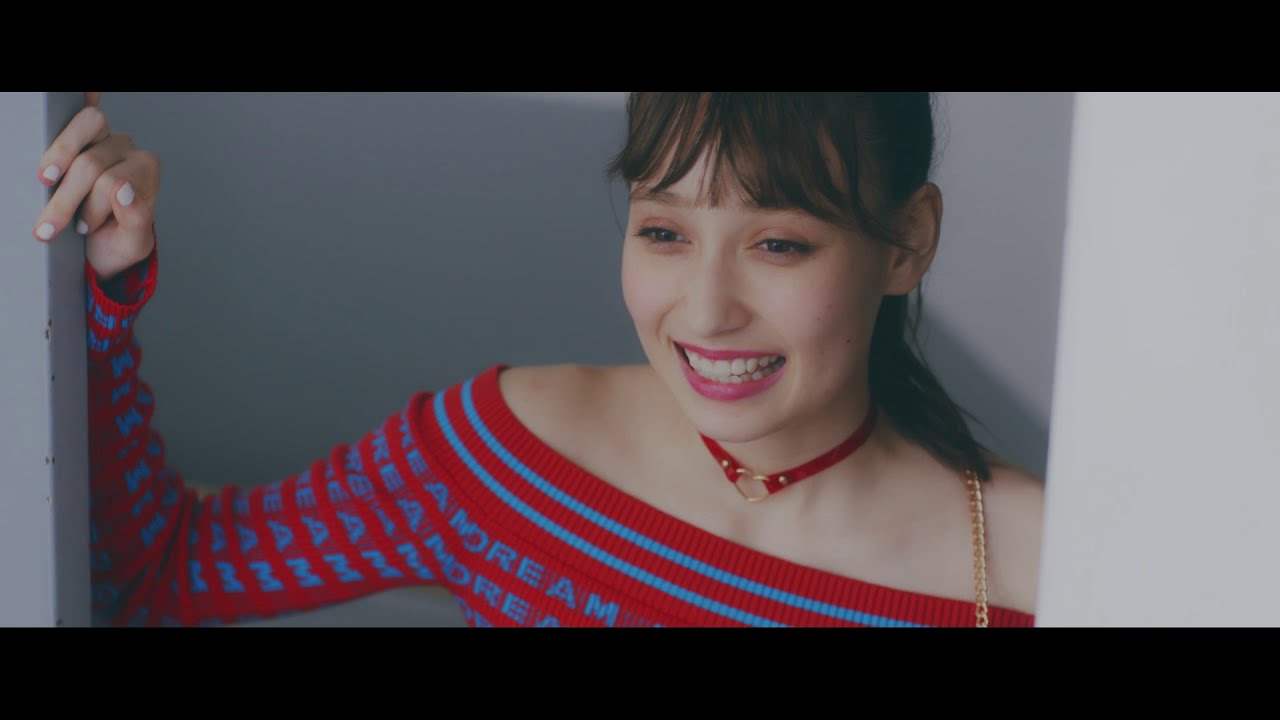 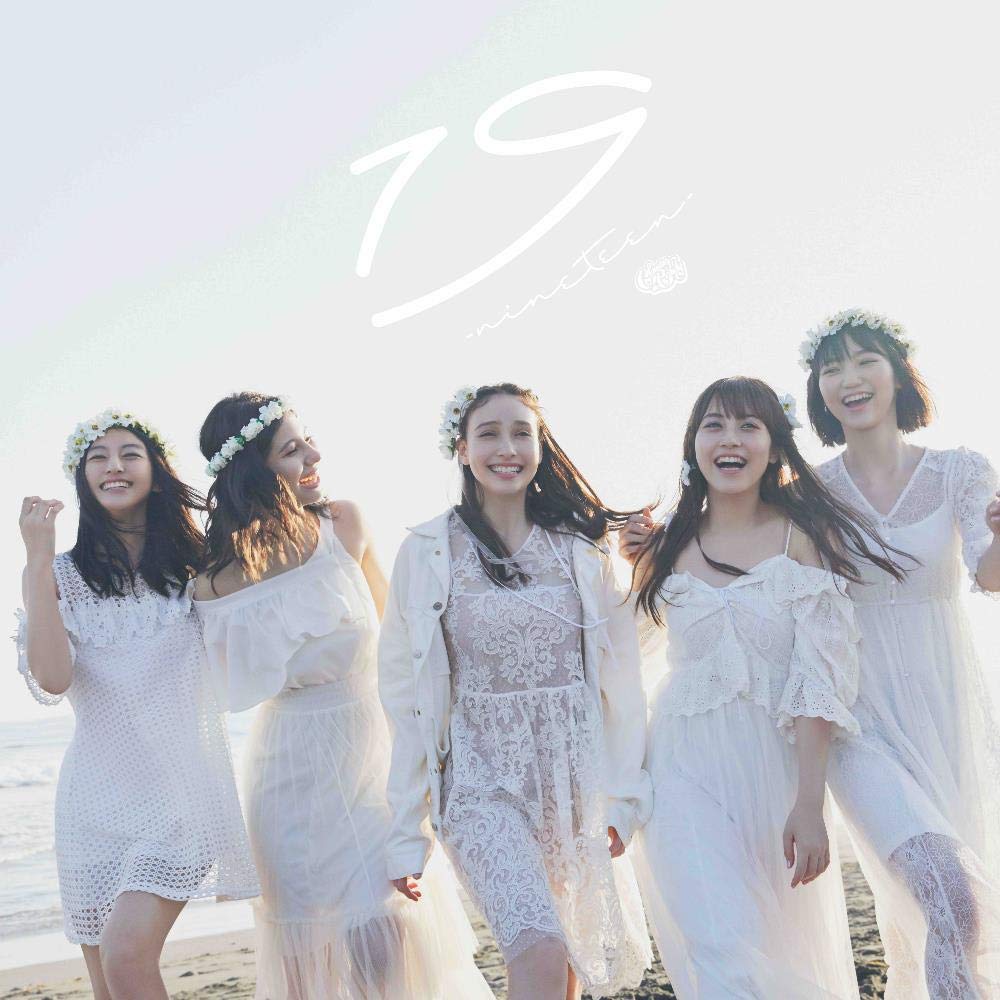 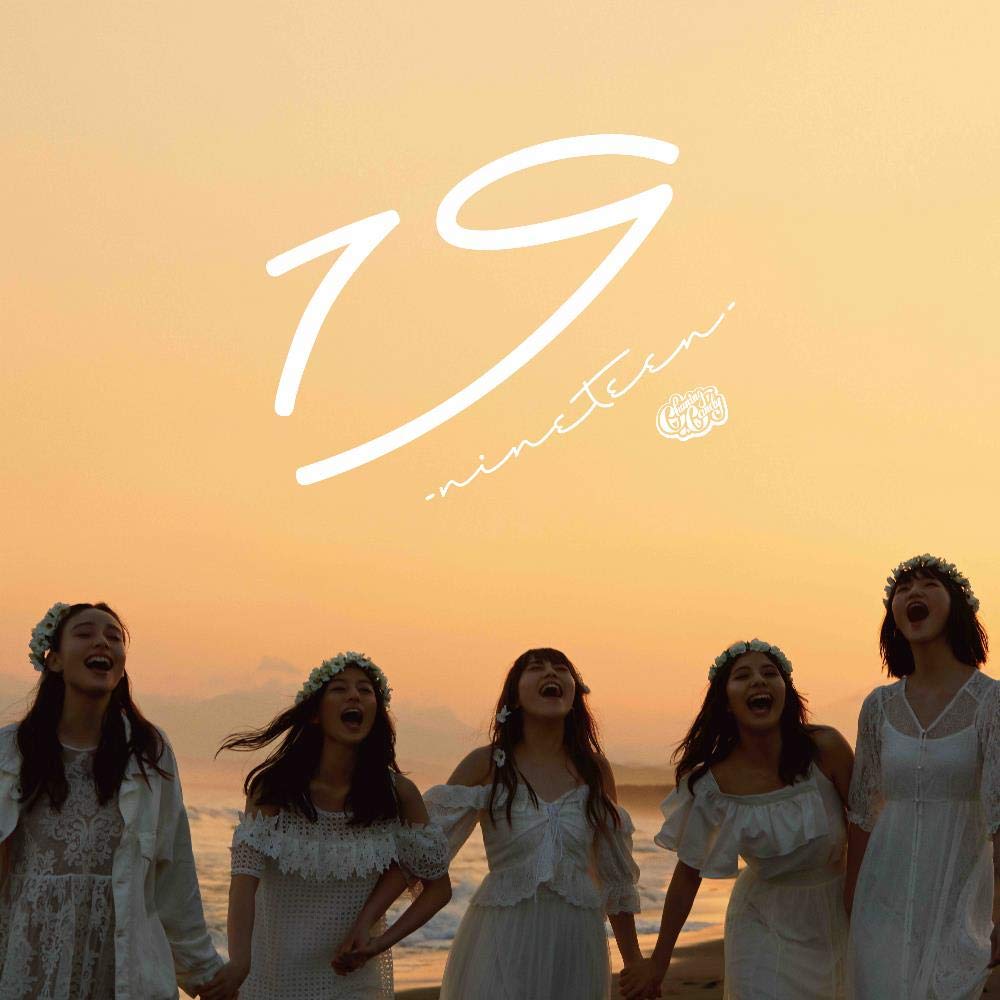