Metal idols Broken By The Scream are back with a new album, a new song, a new promotional video, and a date in the USA. Noisy Night Fever will splatter your brains when it hits on October 9. I’m not sure where “Aihakiminomono (アイハキミノモノ)” will appear on the tracklist, but it’s sure to be a show stopper. Quickly paced with both the low growls and high screams that characterize the group, “Aihakiminomono” gets doubly amped up with a quick double kick drum attack. The girls get their action done at the bottom of a quarry with their backing instrumentalists on the ledges above them for a striking, multi-layered visual look. There are swords, heavy construction vehicles, and swirling onscreen animations … it’s like a fanboy’s dream.

Speaking of fanboys, Broken By The Scream have an upcoming date in the USA! If you are in the Phoenix area, you can catch the idol group at Saboten Con on August 30 with a VIP even on August 31. Details on BBTS and their US appearance are here. 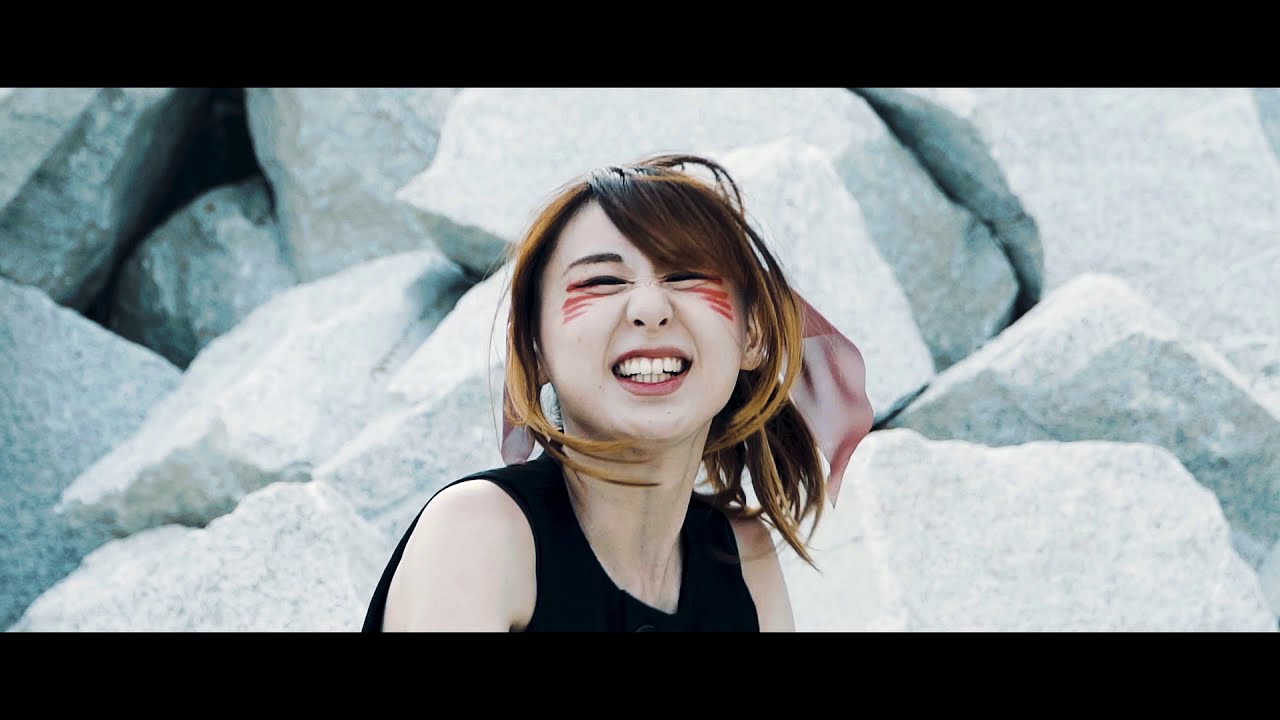 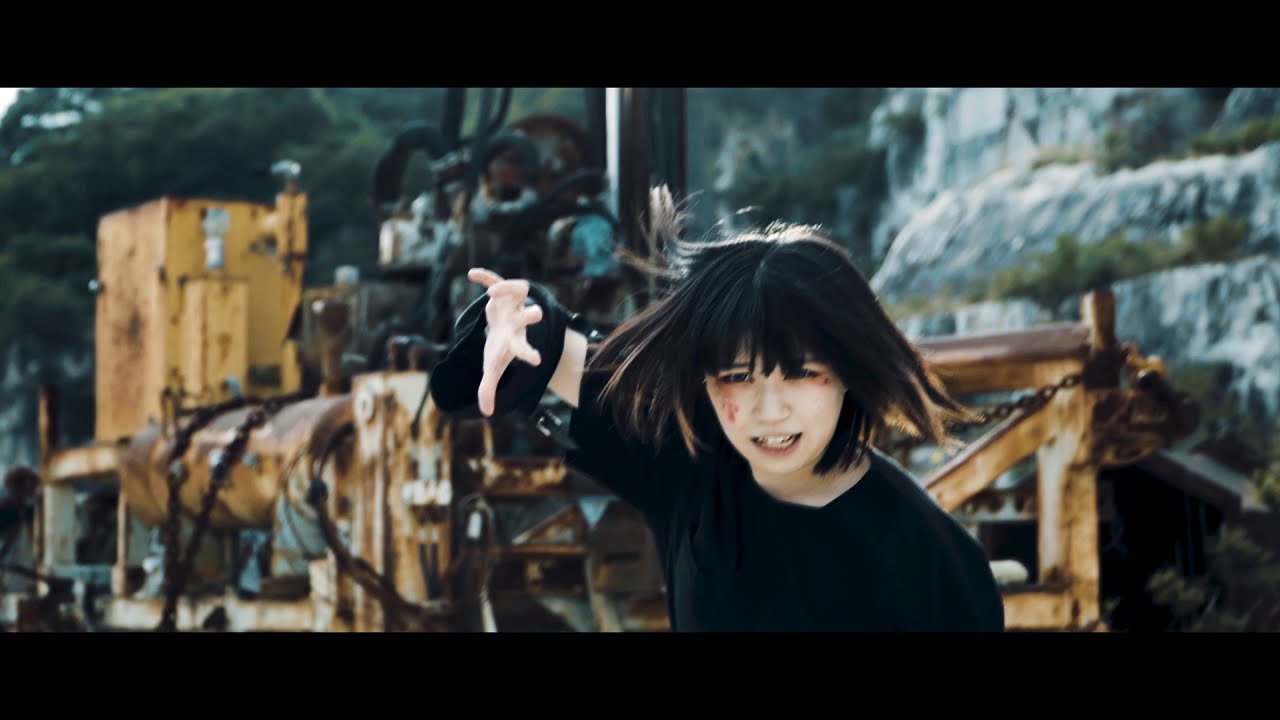 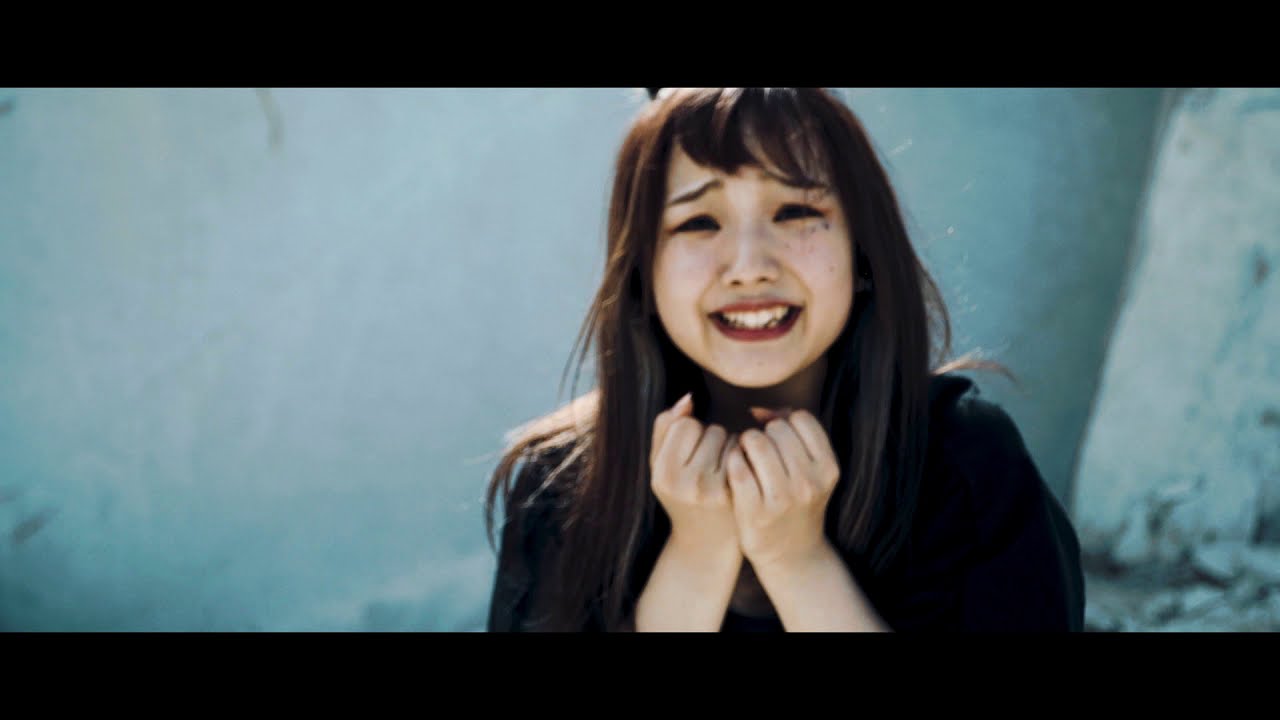 ABOUT BROKEN BY THE SCREAM

Broken By The Scream is a metal-based screaming idol unit (often abbreviated as BBTS). Formed in October 2016, BBTS debuted in January 2017. From the BBTS biography- “Critically acclaimed around the world, with low growls from Io, high screams from Kagura, and clean vocals from Yae and Ayame, the screaming metal idol group Broken By The Scream is a unique combination never before witnessed in the idol scene or the metal scene. Their songs’ breathtaking medley of powerful screaming and beautiful singing is unlike anything else.” Broken By The Scream’s current lineup includes members Kumanomida Yae (熊埜御堂ヤエ), Uriin Kagura (雲林院カグラ), Yabusame Ayame (流鏑馬アヤメ), and Nozukitaira Io (野月平イオ).
More BROKEN BY THE SCREAM coverage from New School Kaidan 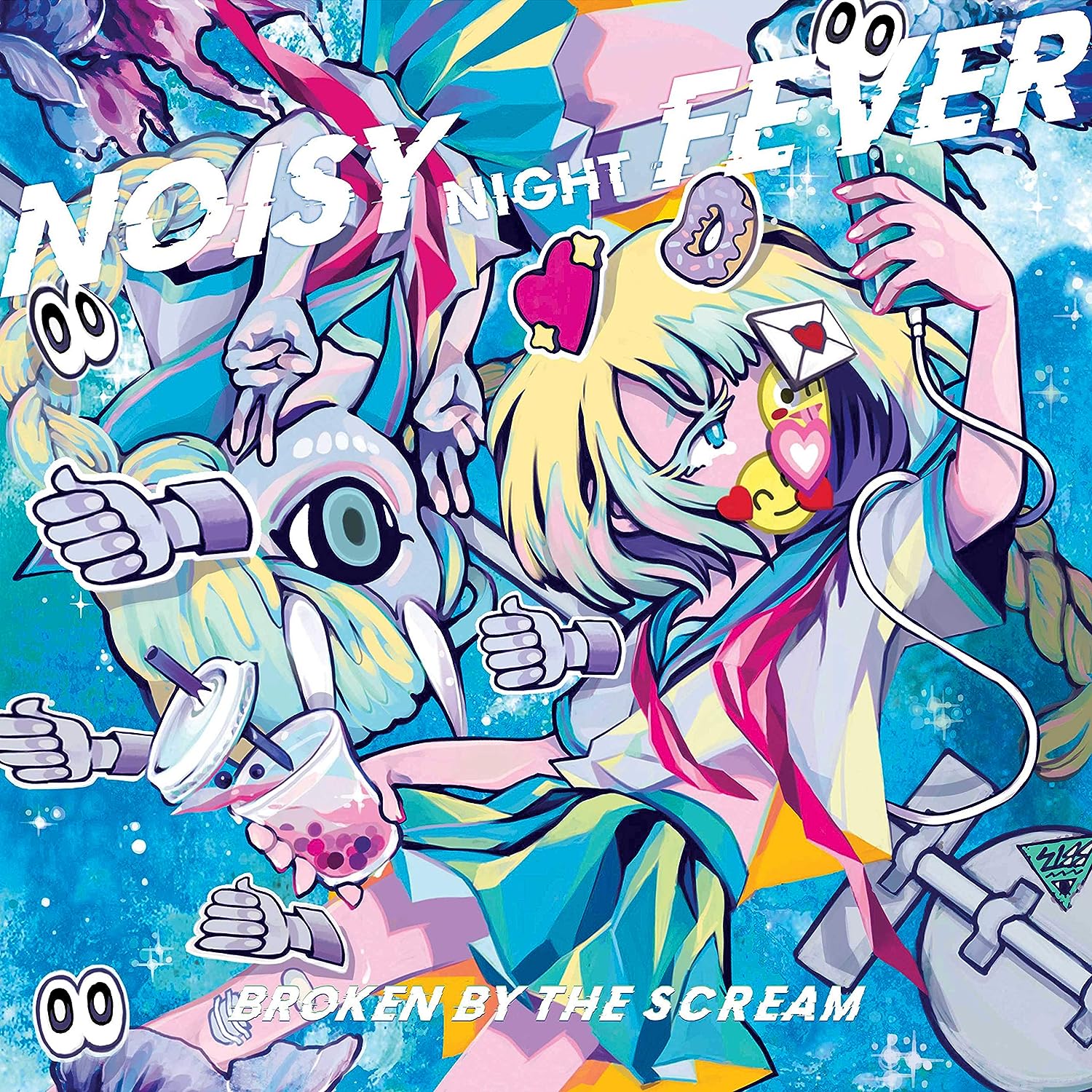 Contributor to New School Kaidan, idol fan TheNumber244 gets tickled mainly by Hello! Project. A former musician and full-time nerd, he calls Los Angeles his home. TheNumber244 is waiting for the day someone calls him "senpai".
@thenumber244
Previous New PV Alert: Up Up Girls (2) – Watch out!!
Next New PV Alert: Higuchi Nazuna from SUPER☆GiRLS – Tropica~l Koishite~ru

From their first album “AN ALIEN’S PORTRAIT”, Broken by the Scream present to you the …