BRATS come back at us with something a bit more melodic than their normal sludgy works. “Unfair ( アンフェア)” finds the three members on stage for a live performance. Lucky for us, we get a huge variety of camera angles on the song: from right in the grill of each girl to from behind Rei’s performance, to the shaky audience perspectives. Japanese lyrics get intercut with the performances in a manner that’s less legible and more word art. The performance we see comes from a pair of BRATS gigs in Korea at the beginning of 2019. A spare number of frames of the girls exploring the city. Judging from the reaction, the girls had a great time and put on a helluva show for their Korean fans. The sound is aggressive, the vocals chime out with presence, and … well, this is just legit. You can find “Unfair” on BRATS’s debut album “BRATS” released on July 25, 2018. Really, you should get that platter; it’s a good listen. 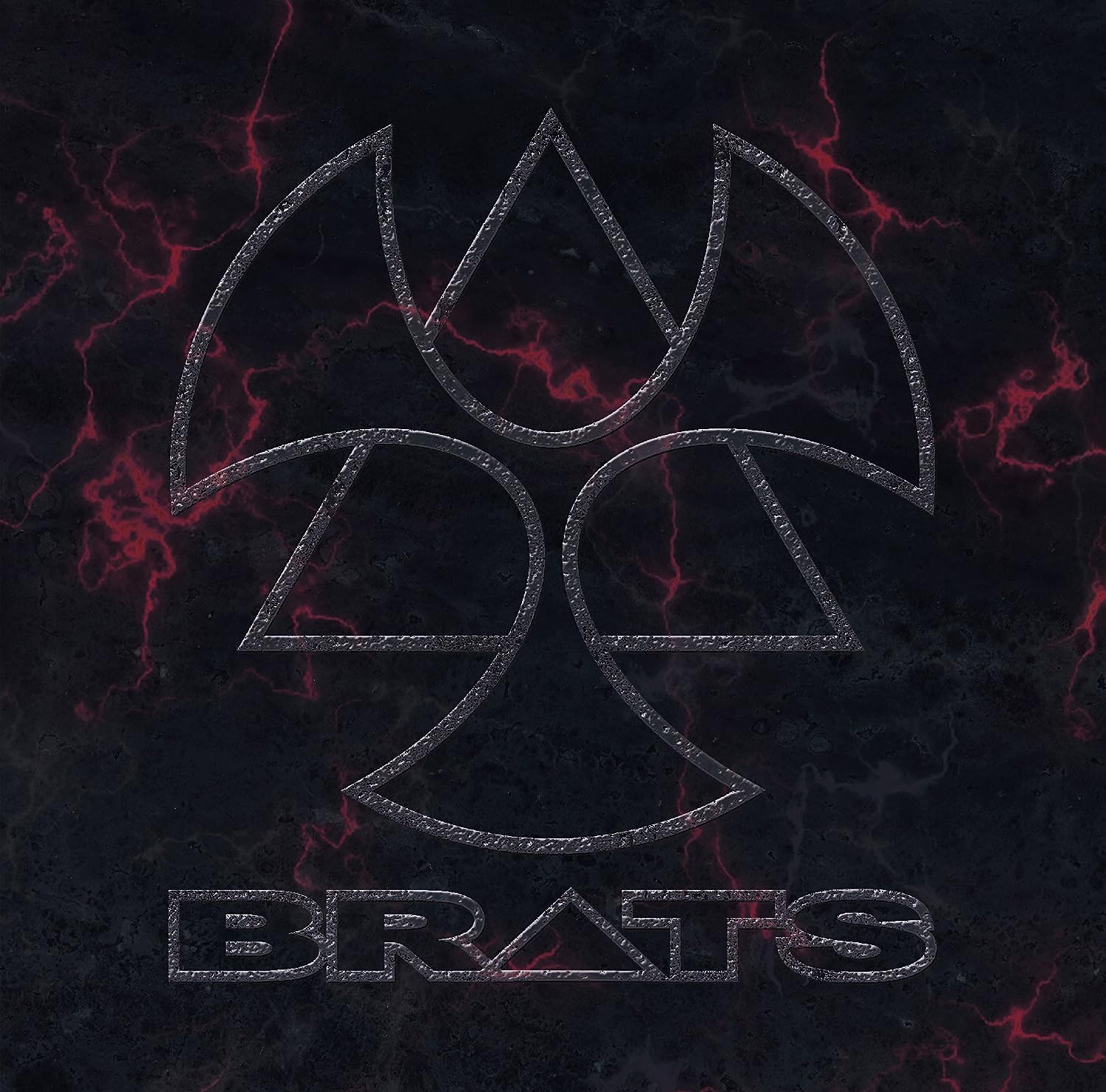 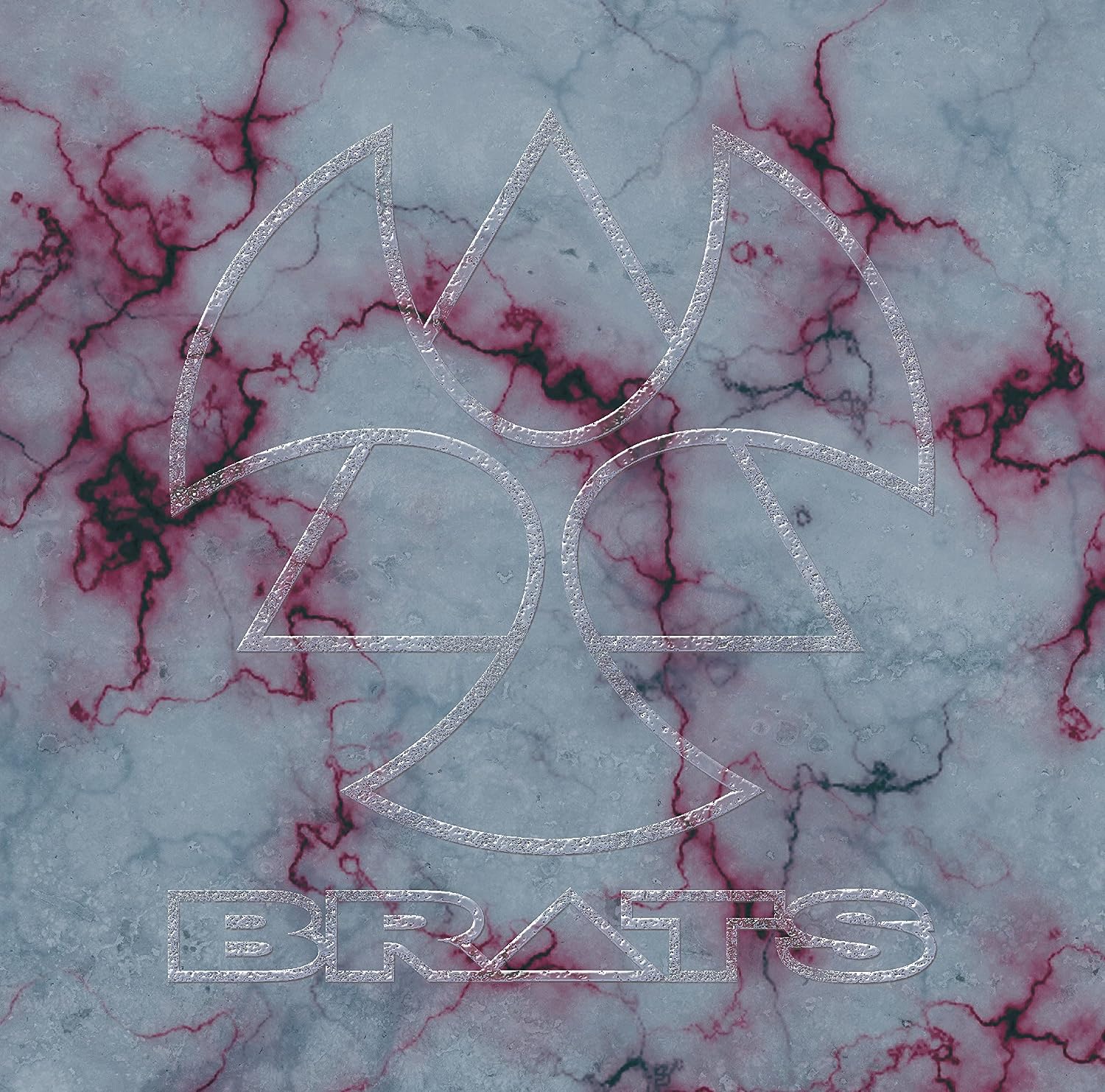 Contributor to New School Kaidan, idol fan TheNumber244 gets tickled mainly by Hello! Project. A former musician and full-time nerd, he calls Los Angeles his home. TheNumber244 is waiting for the day someone calls him "senpai".
@thenumber244
Previous New PV Alert: FRUiTY – LoveSong For You
Next New PV Alert: Task have Fun – In the beautiful day