Well, this is probably the BEYOOOOONDS promotional video we’ve all been waiting for. “Megane no otoko no ko”. Like the title implies, the girls of BEYOOOOONDS get into a train car to lip their ode to the boy with the glasses. All the girls get a bit of spotlight, as they make their way to and from the end of the car as the disco lights flash around them. If you’re wondering, “Megane no otoko no ko” is not the first Hello! Project Panic Train version of a PV. You might have to go back to Morning Musume’s 23rd single from 2004 “Joshi Kashimashi Monogatari to see the classic version from which BEYOOOOONDS takes its influence. BEYOOOOONDS’ “Megane no otoko no ko / The Japanese D – N – A! / Go Waist” also hit number 1 on its release week and became only the second Hello! Project act to hit the top of the chart without a member of Morning Musume which may or may not be an astounding records. The debut single of BEYOOOOONDS is on sale now. 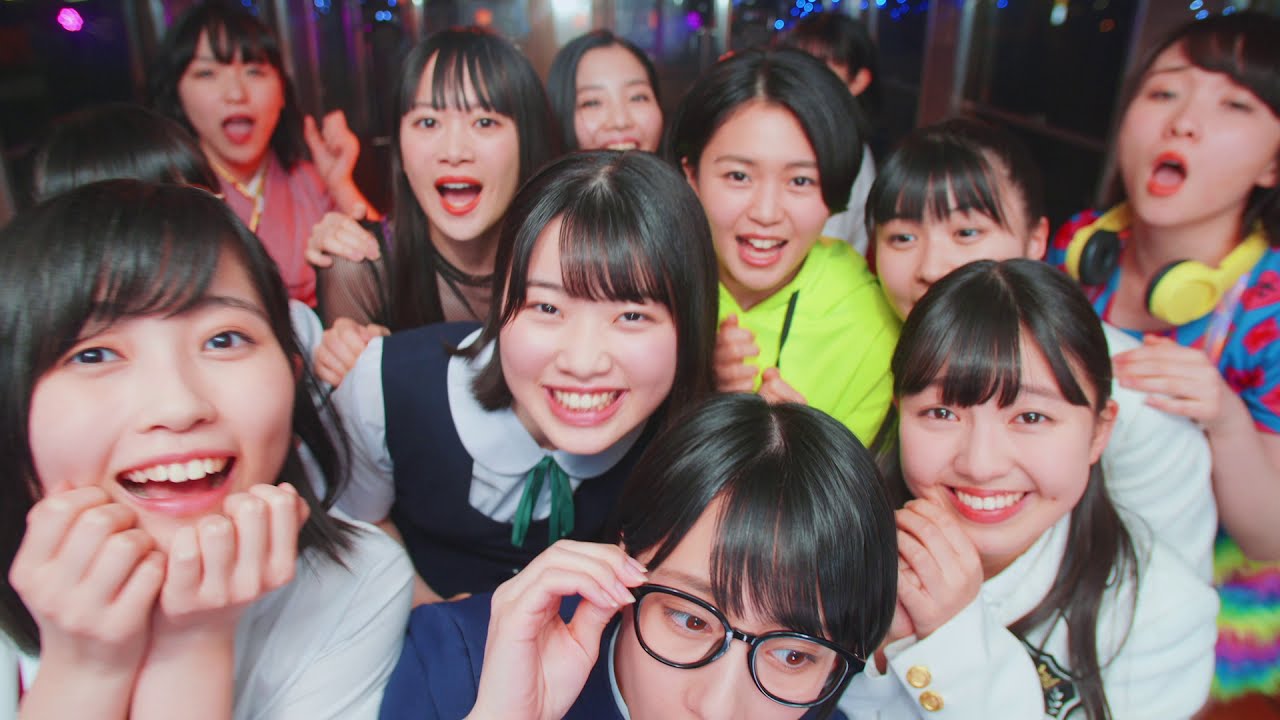 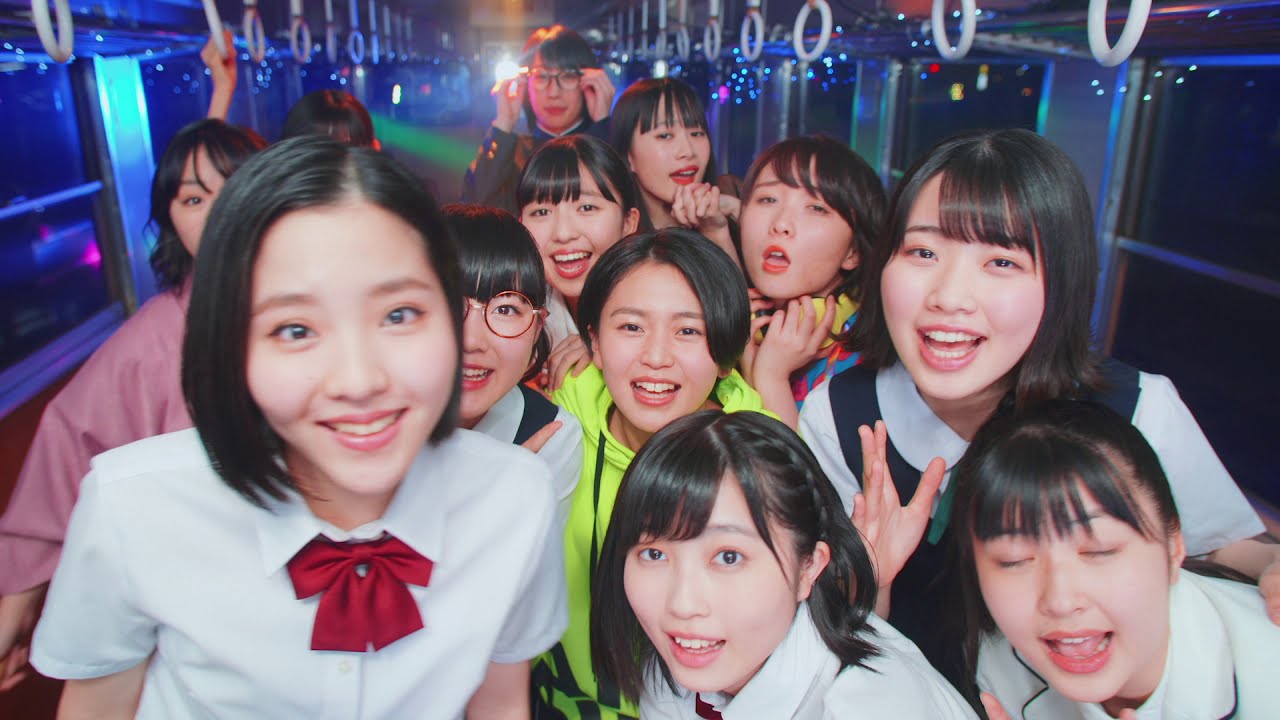 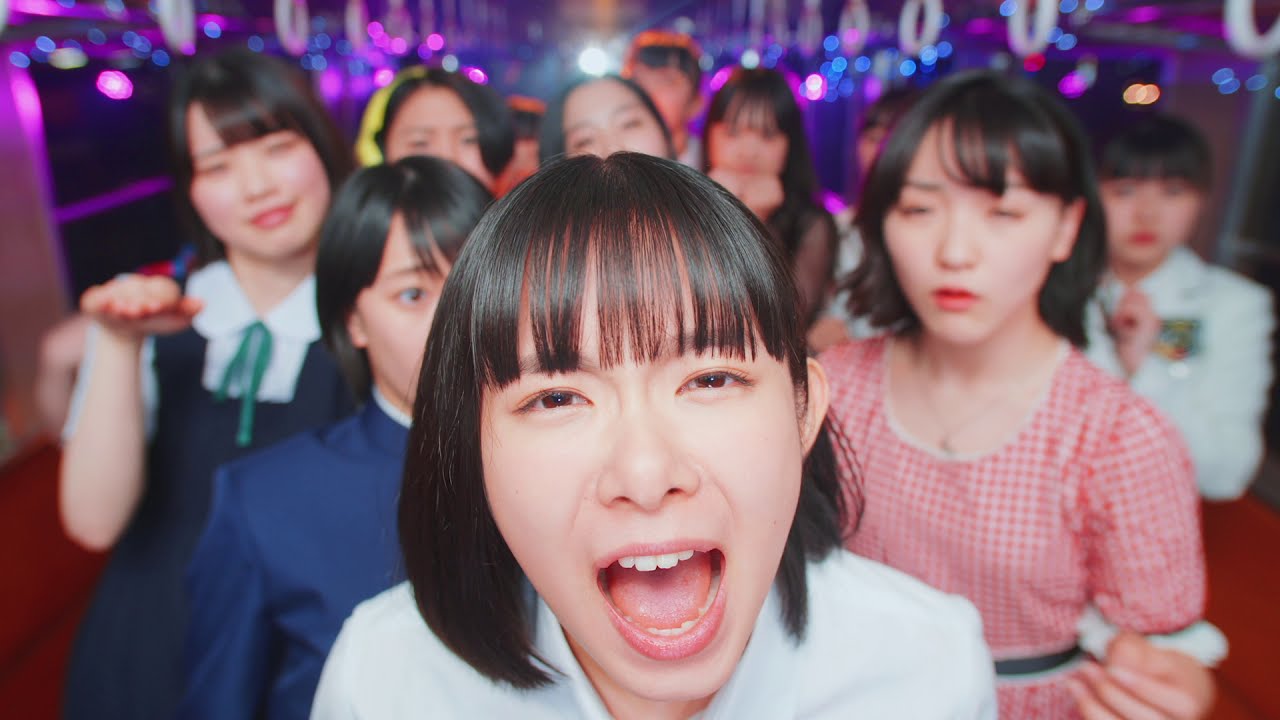 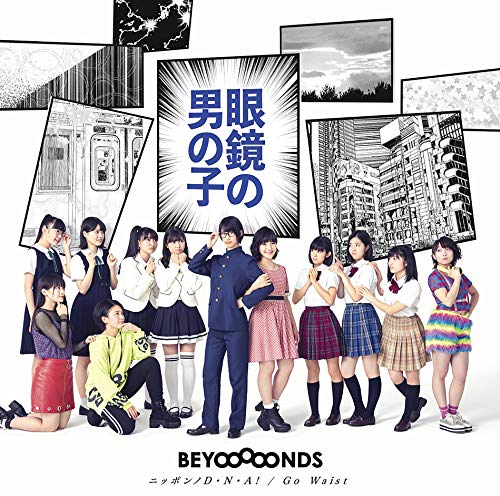 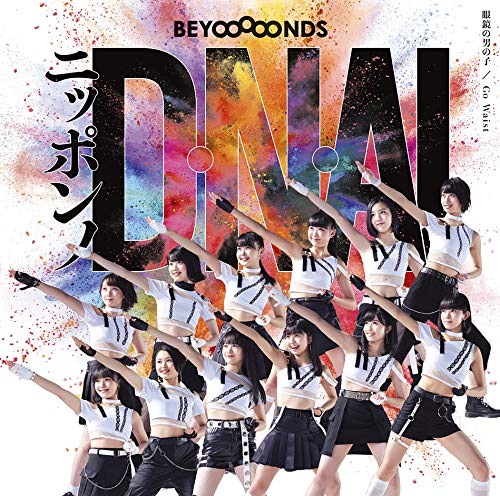 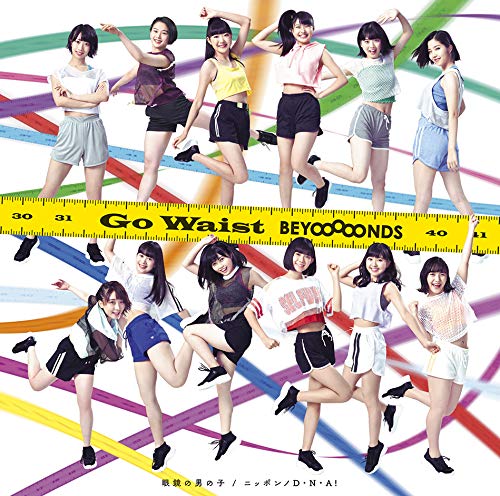 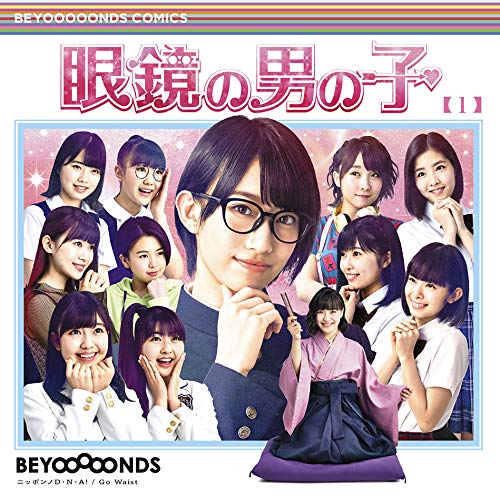 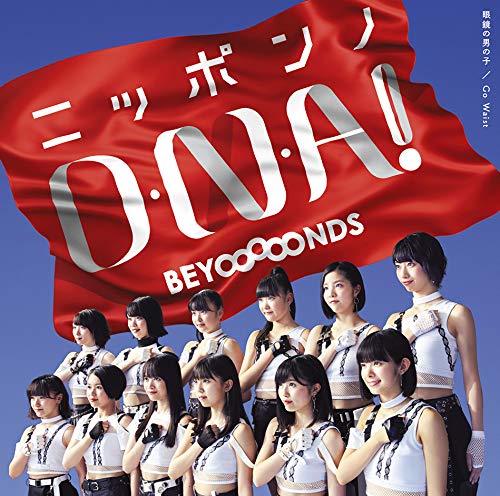 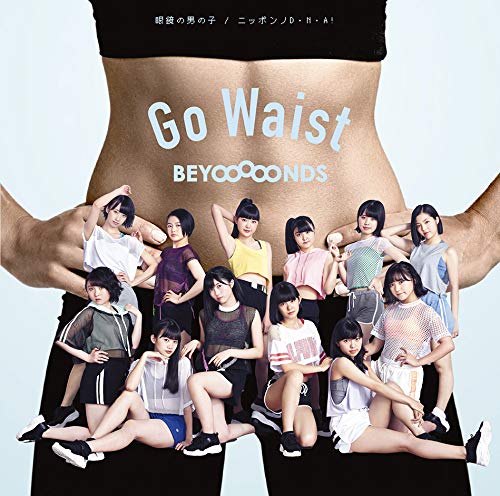