BAND-MAID, the hard rocking maid outfit, have a few dates in the USA this September. As if to herald their arrival stateside, the group has a new promotional video, “endless Story”. Melodically driven, the new song feels like growth. The guitars sound more atmospheric, and a string arrangement adorns the background while still keeping room for the heavily crunching guitars. “endless Story” starts by draining much of the color from the video frames, but as the song progresses you can see the color begin to saturate. I also have to give BAND-MAID bonus points for their use of the black volcanic beach- I love this look. 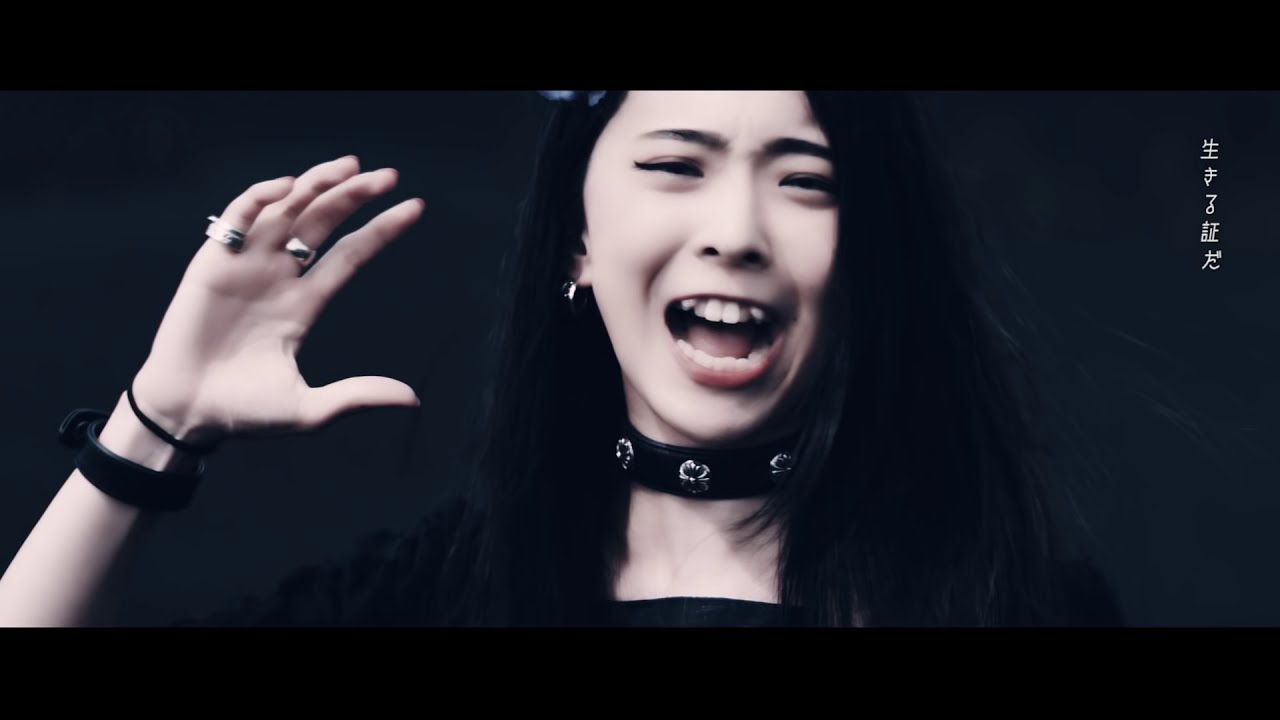 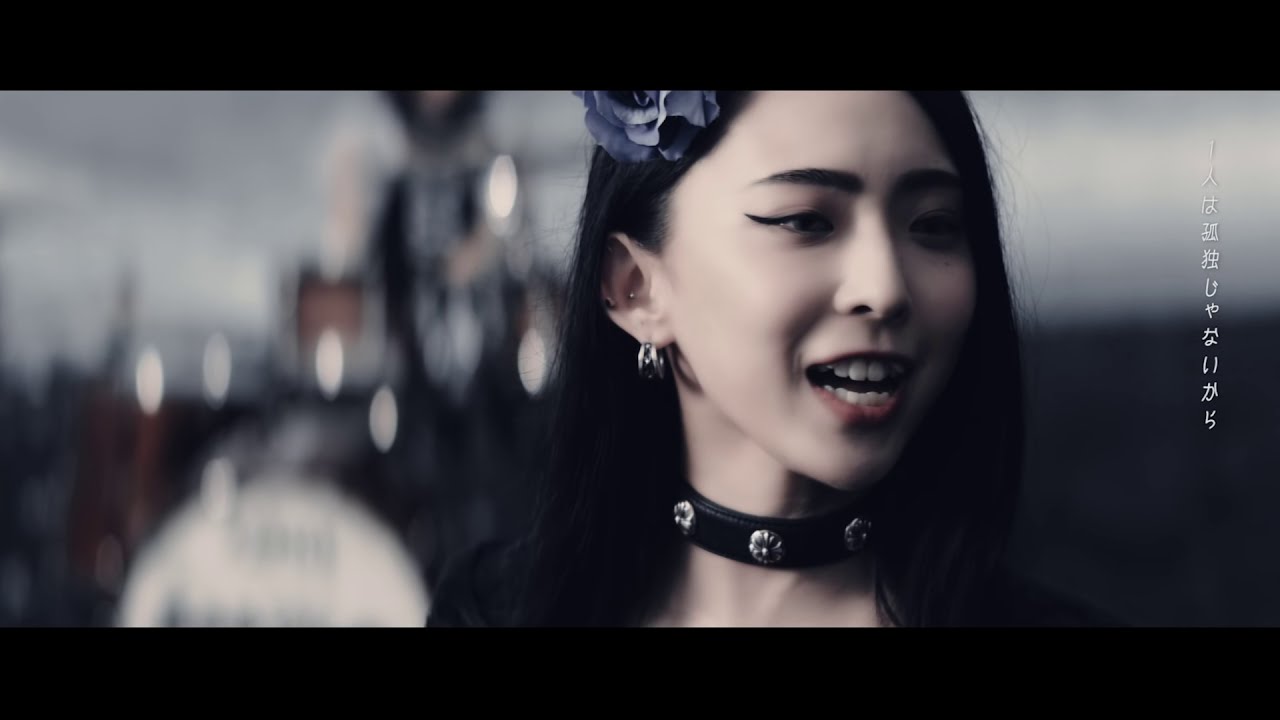 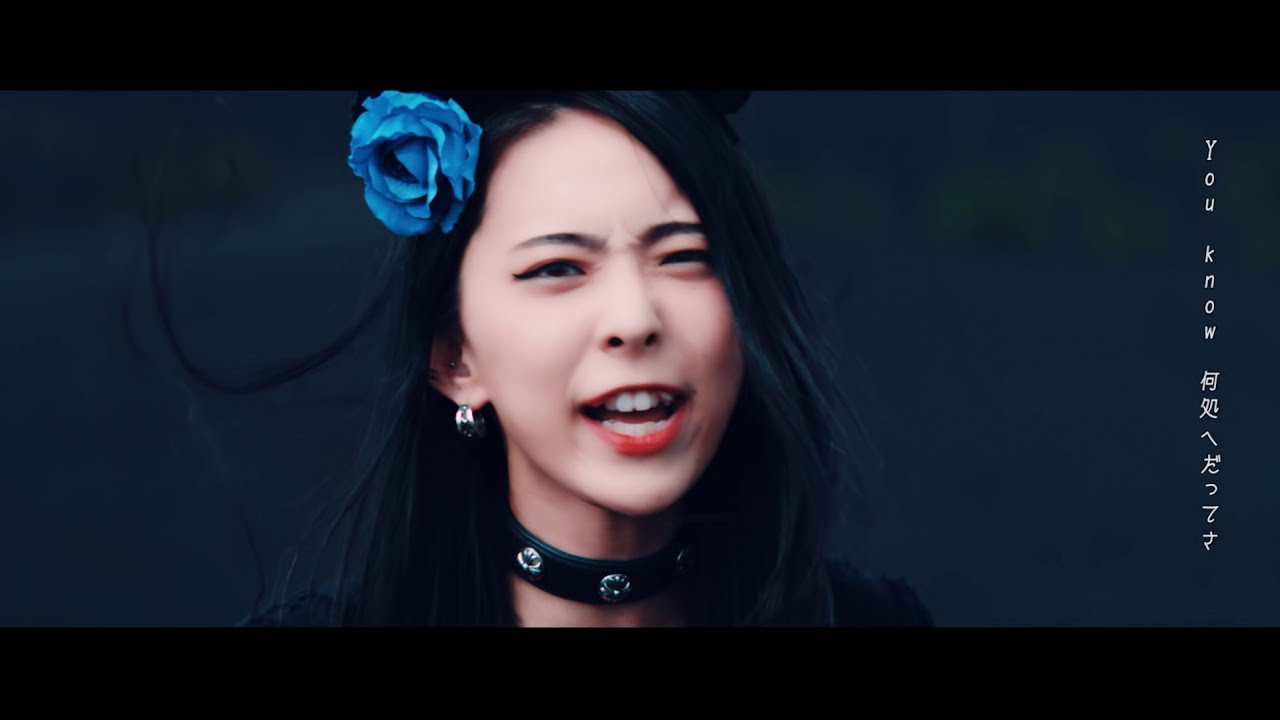 Contributor to New School Kaidan, idol fan TheNumber244 gets tickled mainly by Hello! Project. A former musician and full-time nerd, he calls Los Angeles his home. TheNumber244 is waiting for the day someone calls him "senpai".
@thenumber244
Previous New PV Alert – SHE IS SUMMER – Bloom in the city
Next New PV Alert: Nogizaka46 – Yoakemade Tsuyogaranakutemoii