The Indian theme starts right away as a train station theme plays out with ANGERME as the players. “Koi wa accha accha (恋はアッチャアッチャ), Love is Accha Accha” puts the members of ANGERME in skits around town only to have a flash mob dance to the simple choreography of the song’s chorus. The train station presages the Judo dojo, Tai chi in the park, tennis and rugby matches, and indoor swimming pools. A rather expansive outdoor dance shot makes Wada Ayaka’s girls look great in their choreography. All of it builds up the wedding scene where we learn that Wada Ayaka is actually married to Hello! Project itself … and MORE of that choreography! “Koi wa accha accha” is an unforgettable send-off to the H!P leader on this, her last single release. “Koi wa accha accha / Yumemita fifteen”, the 26th single from ANGERME will graduate to record stores on April 10, 2019. 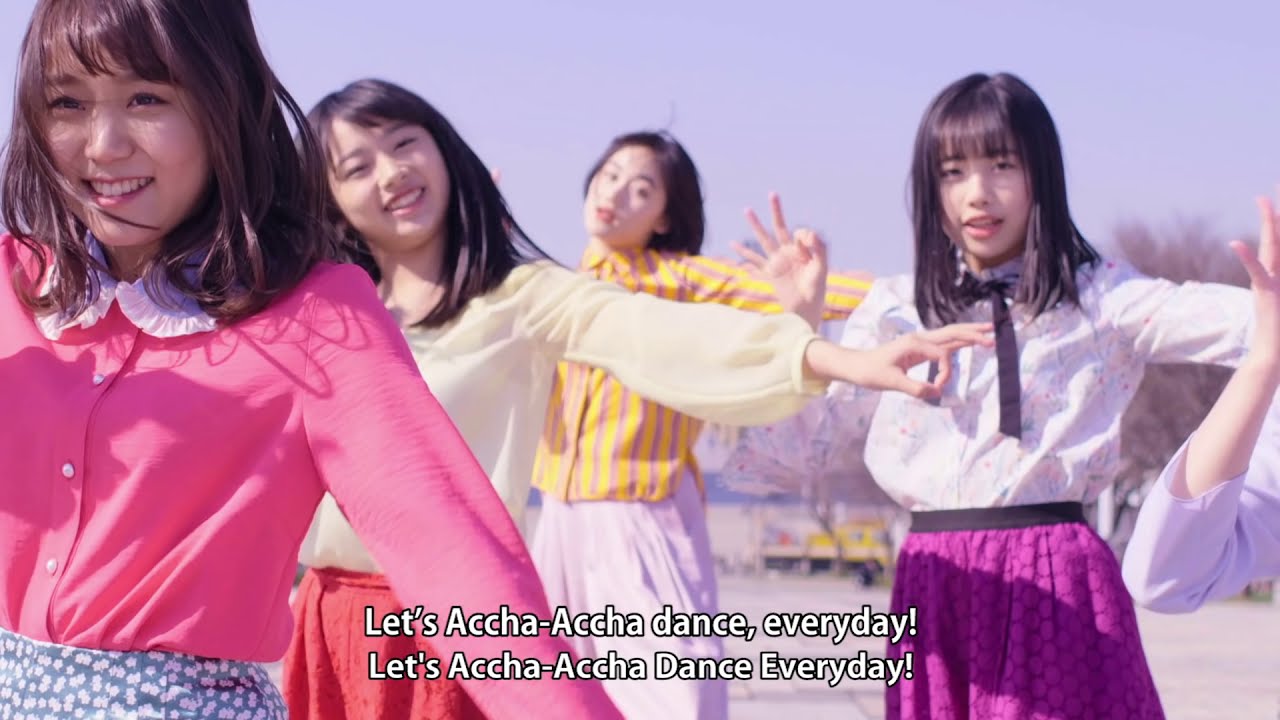 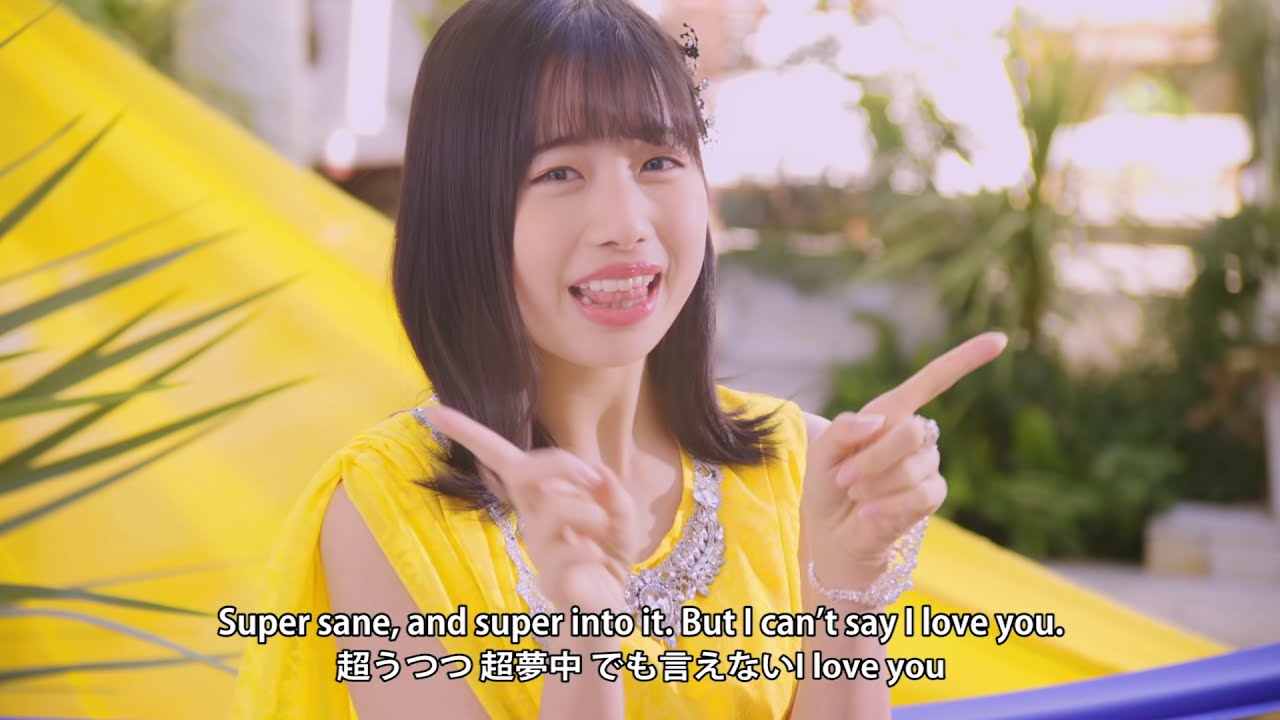 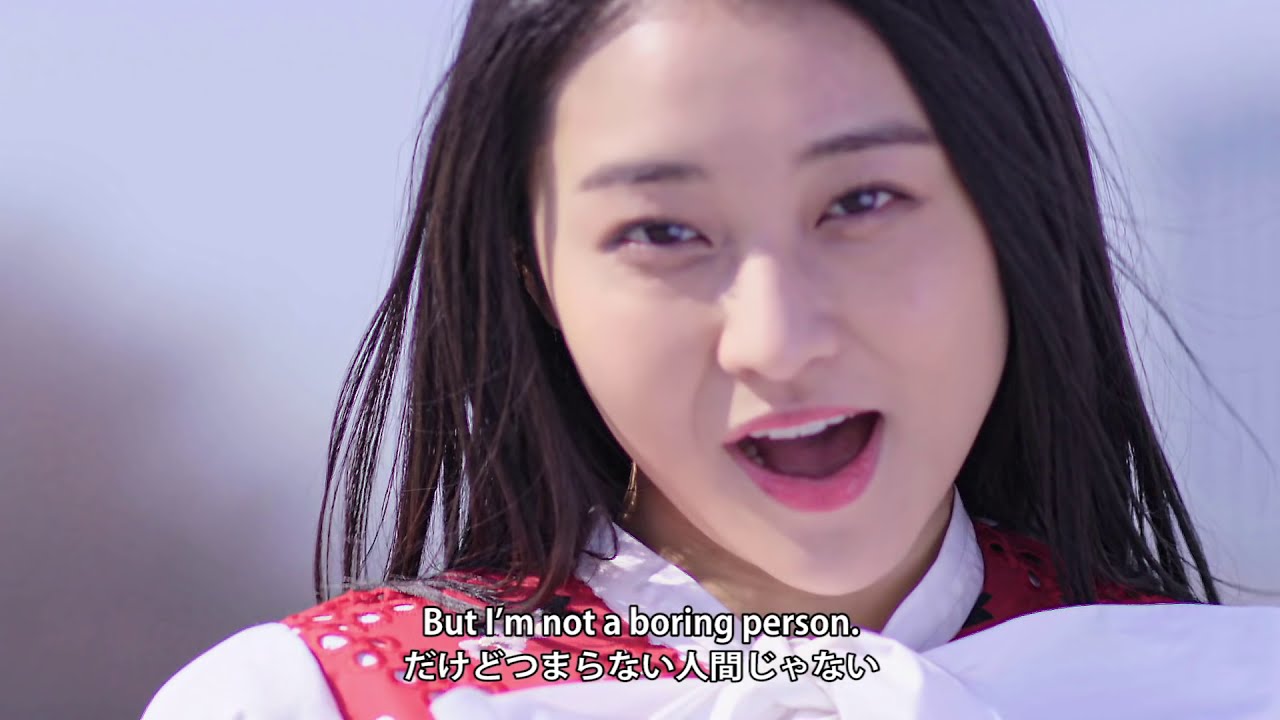 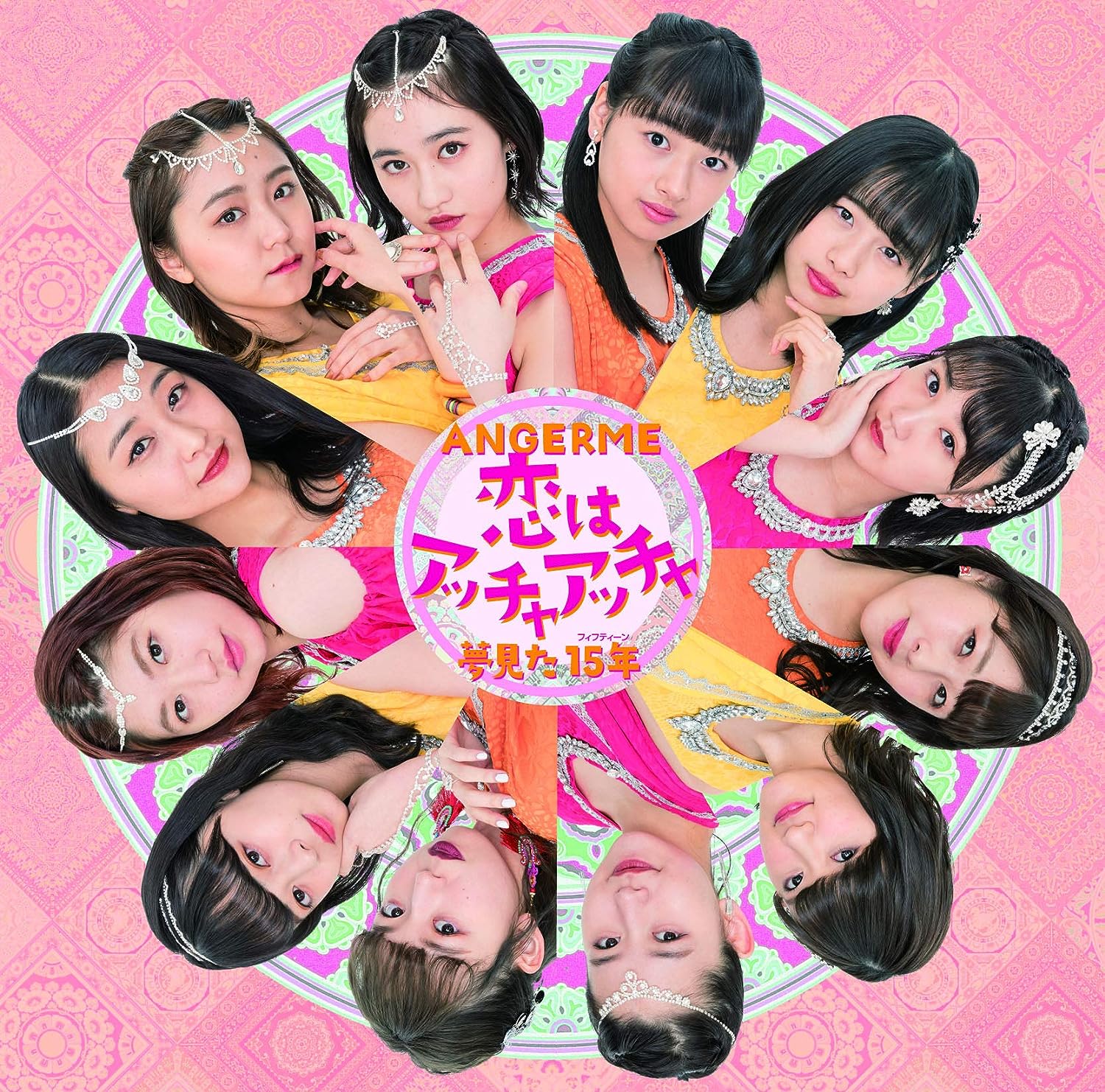 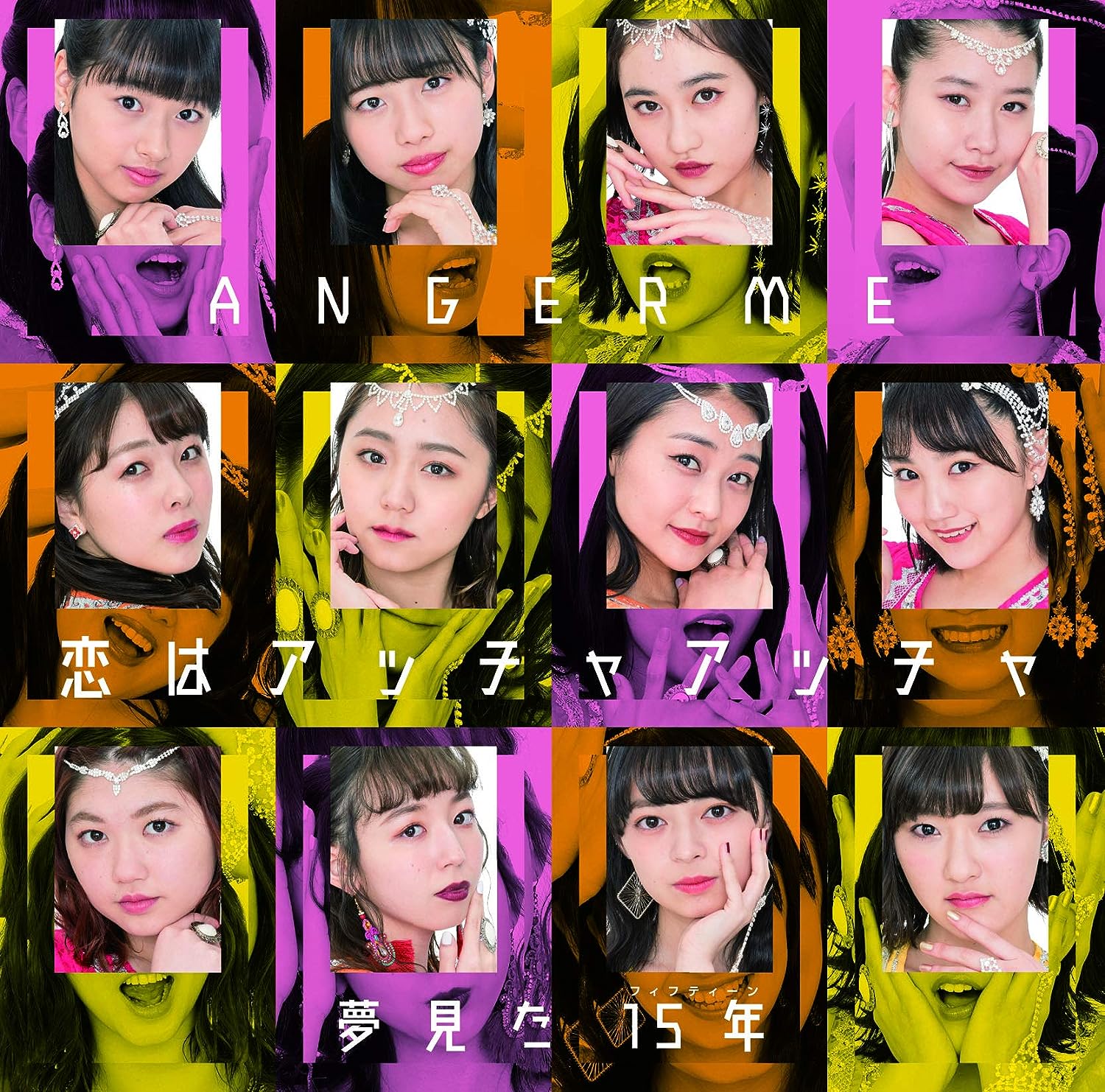 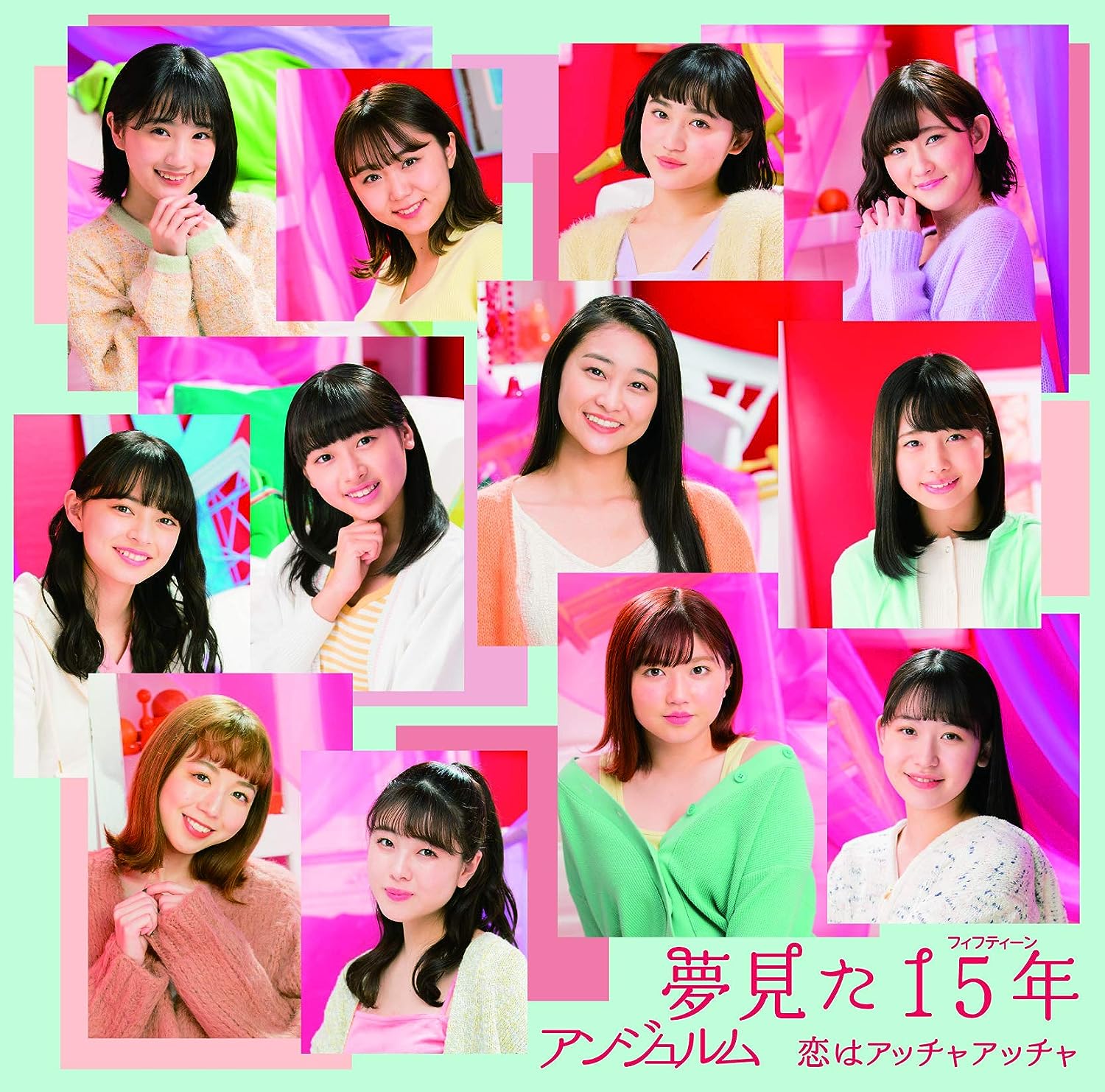 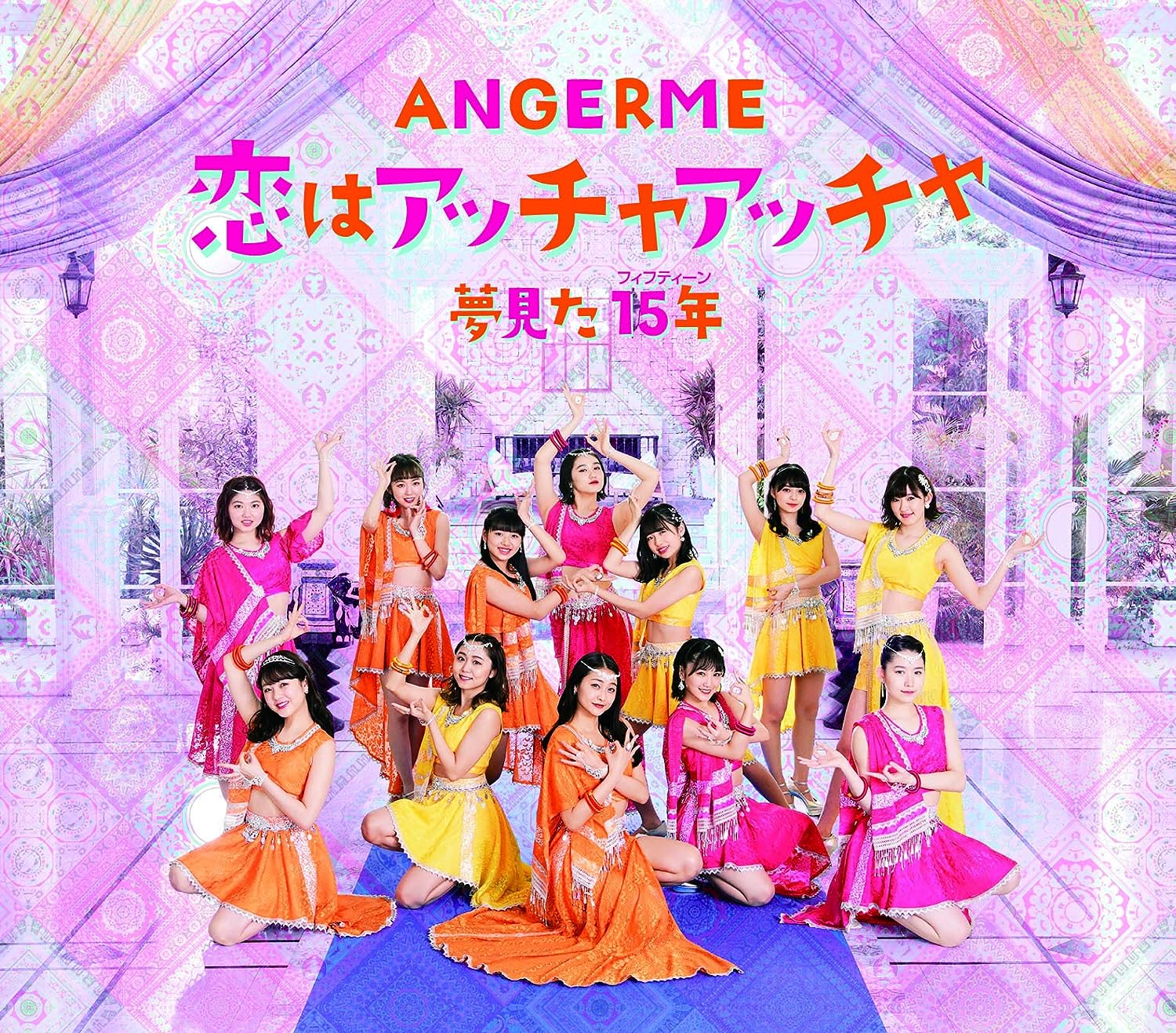 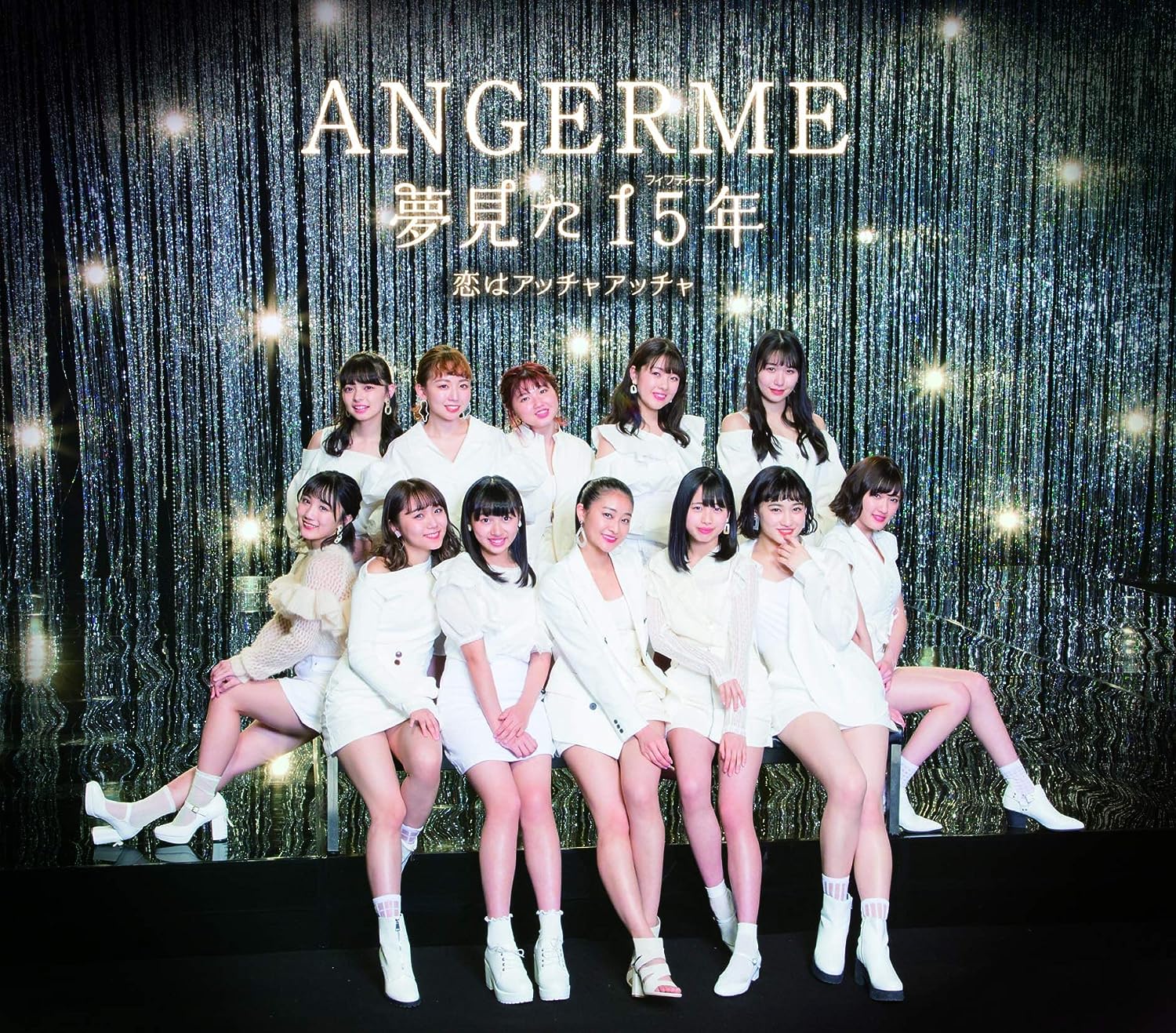