The newest ANGERME single gets its promotion in full swing with the promotional video release of “It is me who constructs myself (Watashi wo Tsukuru no wa Watashi, 私を創るのは私)”. This PV is the first release without 2nd generation member Katsuta Rina and the first to feature new member Hashisako Rin. The Izutsu Himi/Kouga work continues the group’s penchant for intense songs. The insistent beat and manifesto lyrics give the group more sass (did they need more?). The girls of ANGERME dance through a laser filled gymnasium with a real sense that this is the beginning of a new ANGERME as it puts its younger members in front of the formation. Meanwhile, there’s some virtual B&E central to the plot of the PV that yields a nice “perhaps a bit too literal” shot of Hashisako Rin kicking down a virtual barrier so that she can join the ANGERME formation front and center. ANGERME’s 27th single “Watashi wo Tsukuru no wa Watashi / Zenzen Okiagarenai Sunday” goes on sale November 20, 2019. 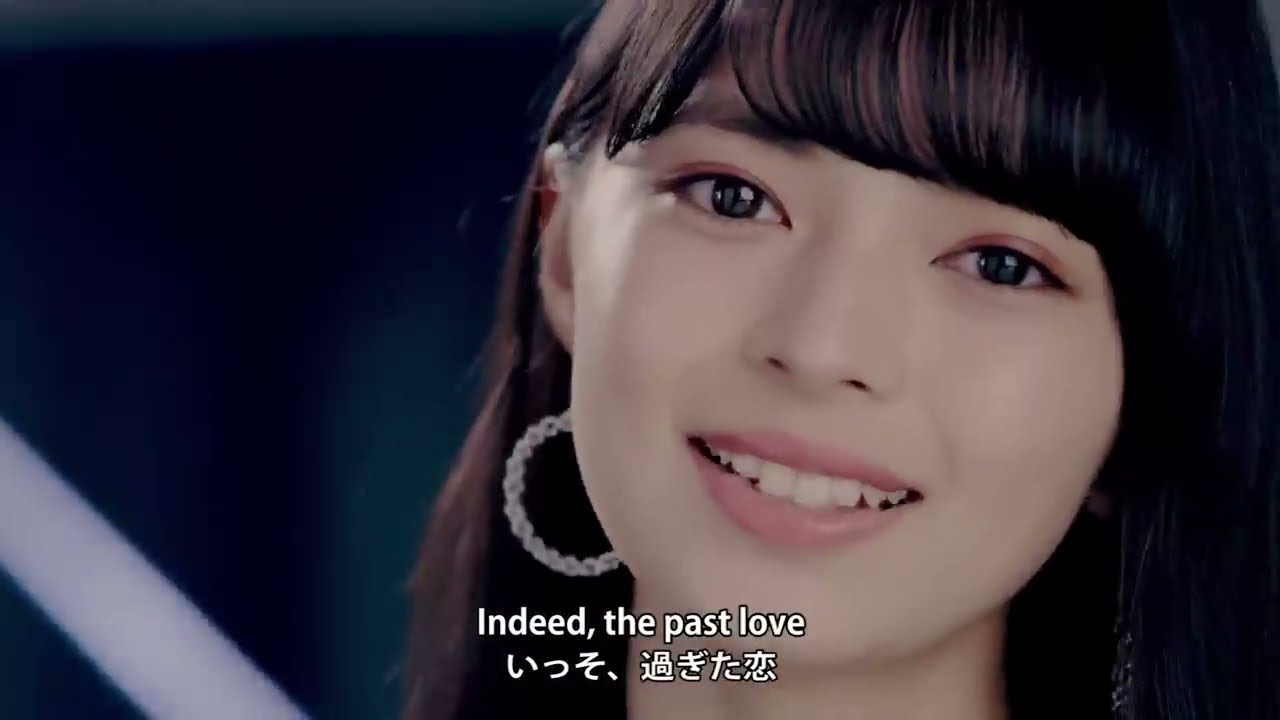 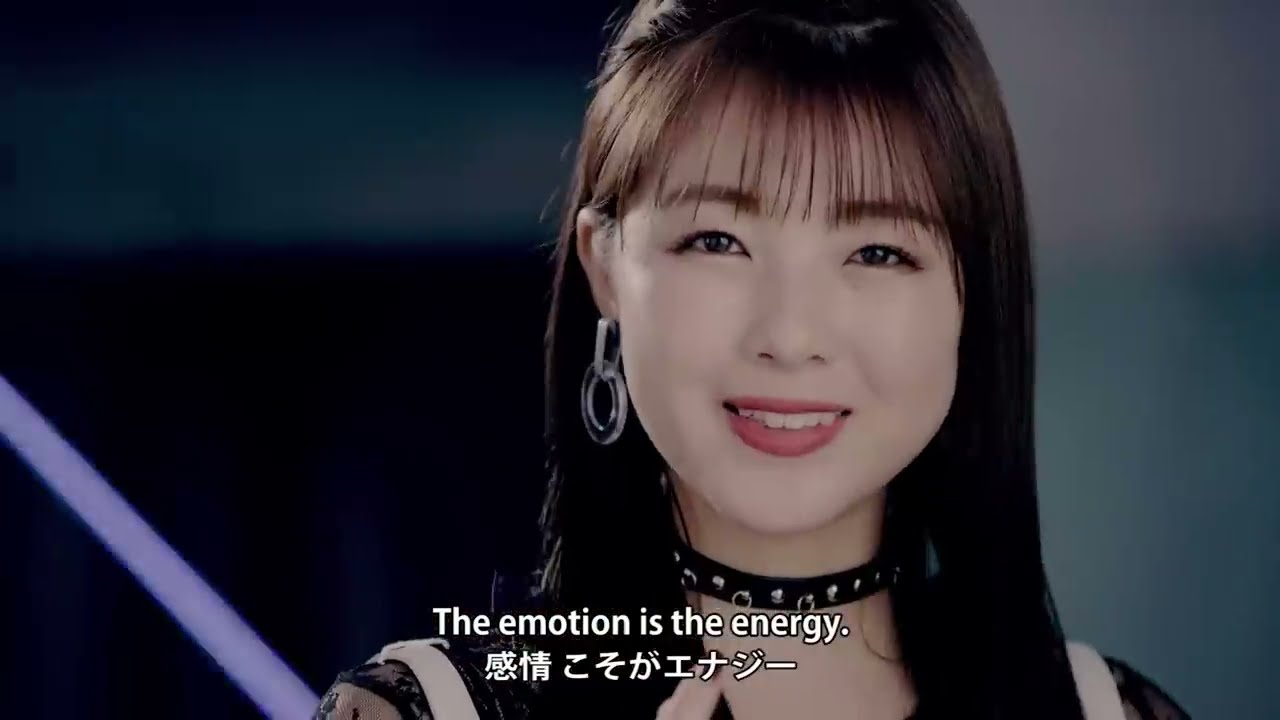 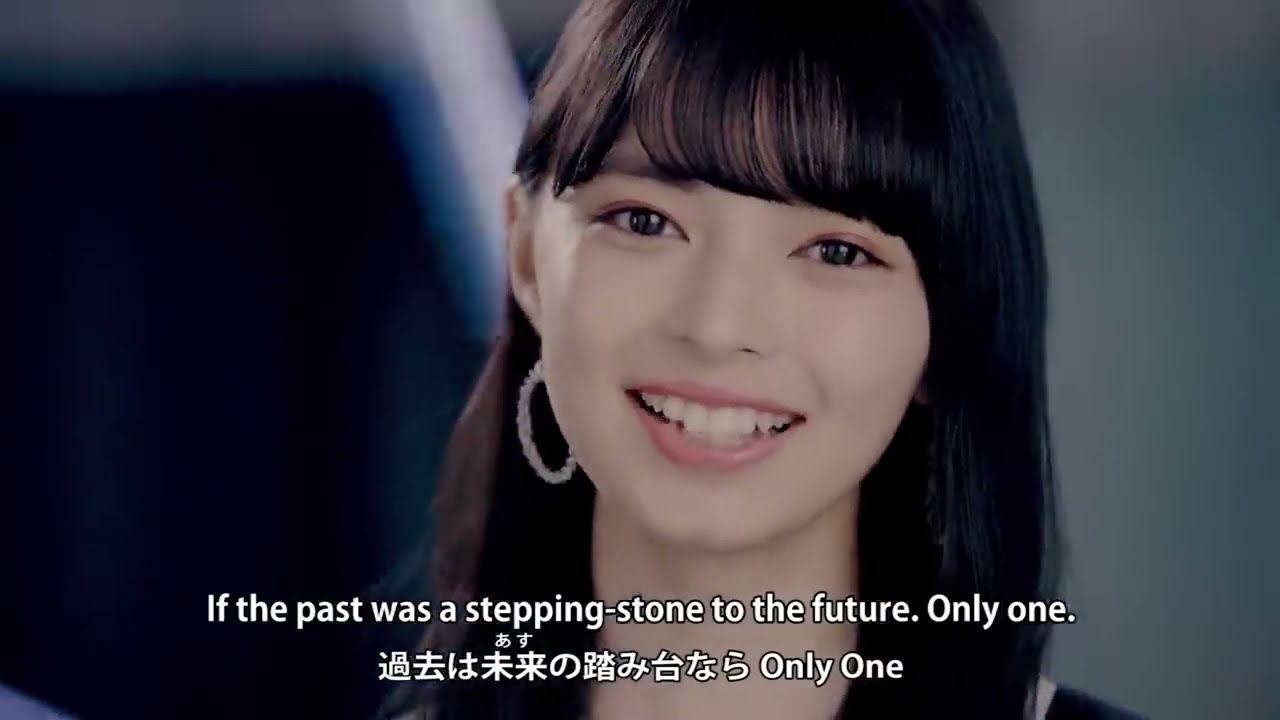 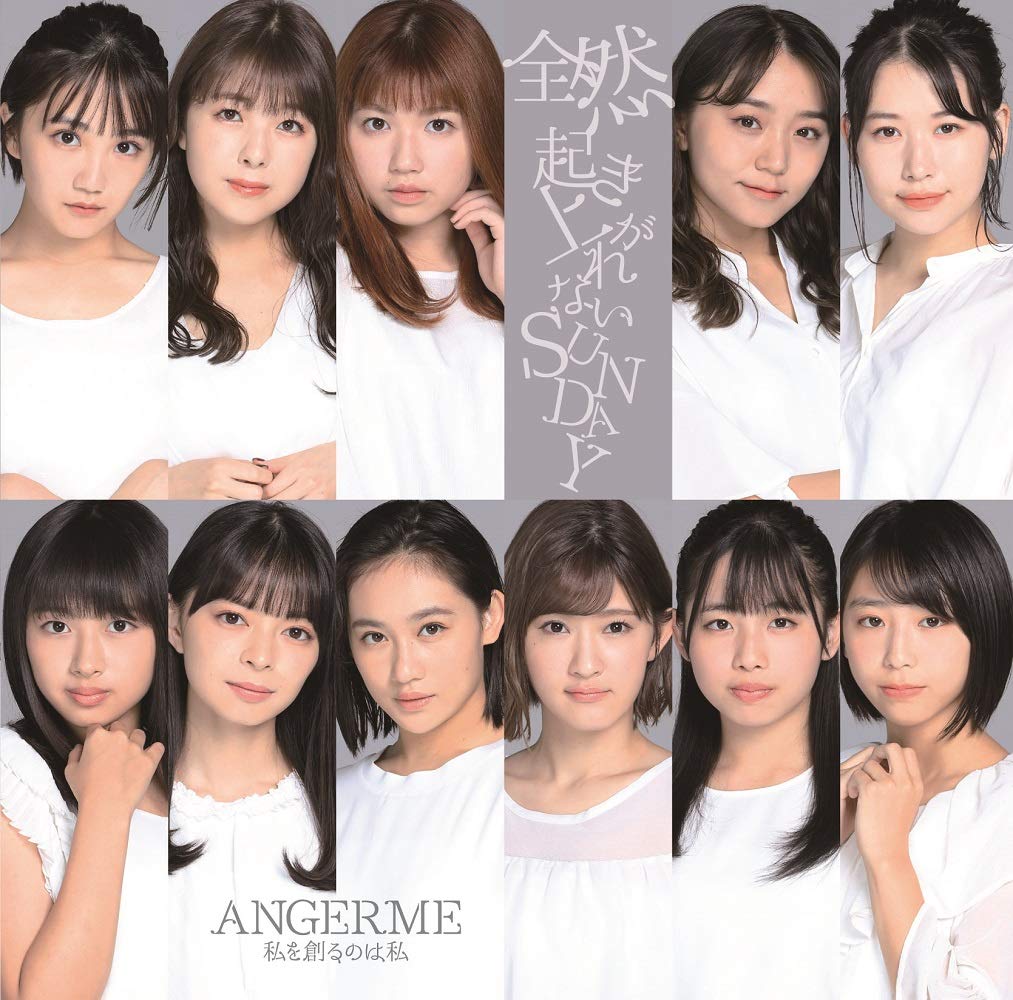 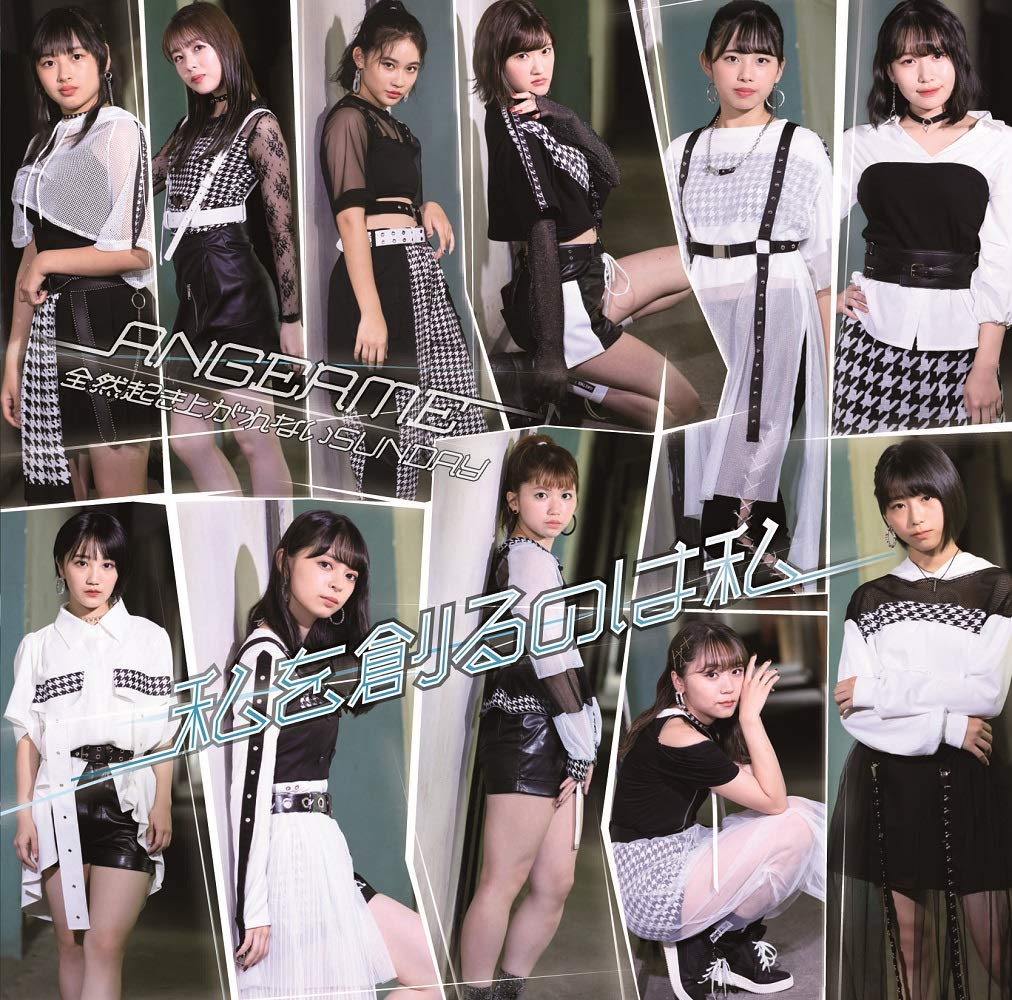 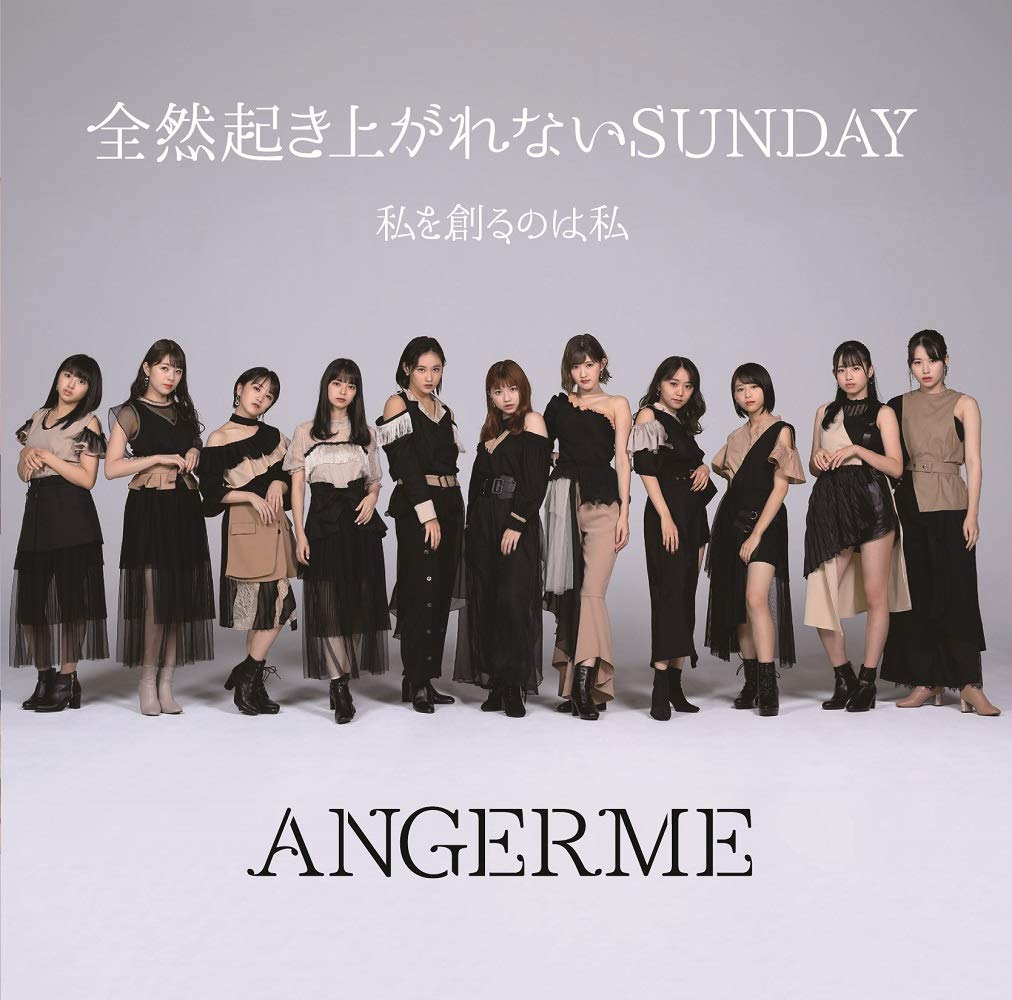 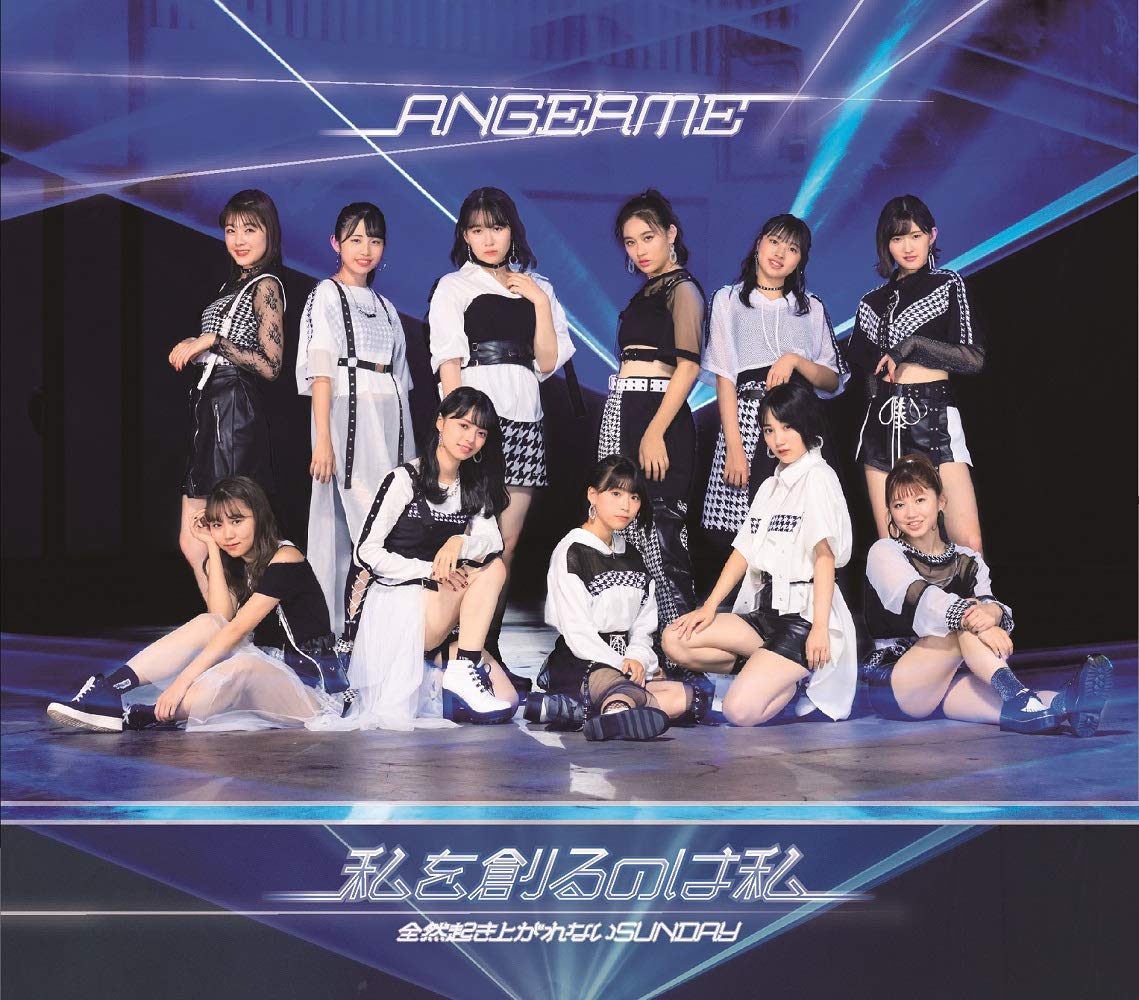 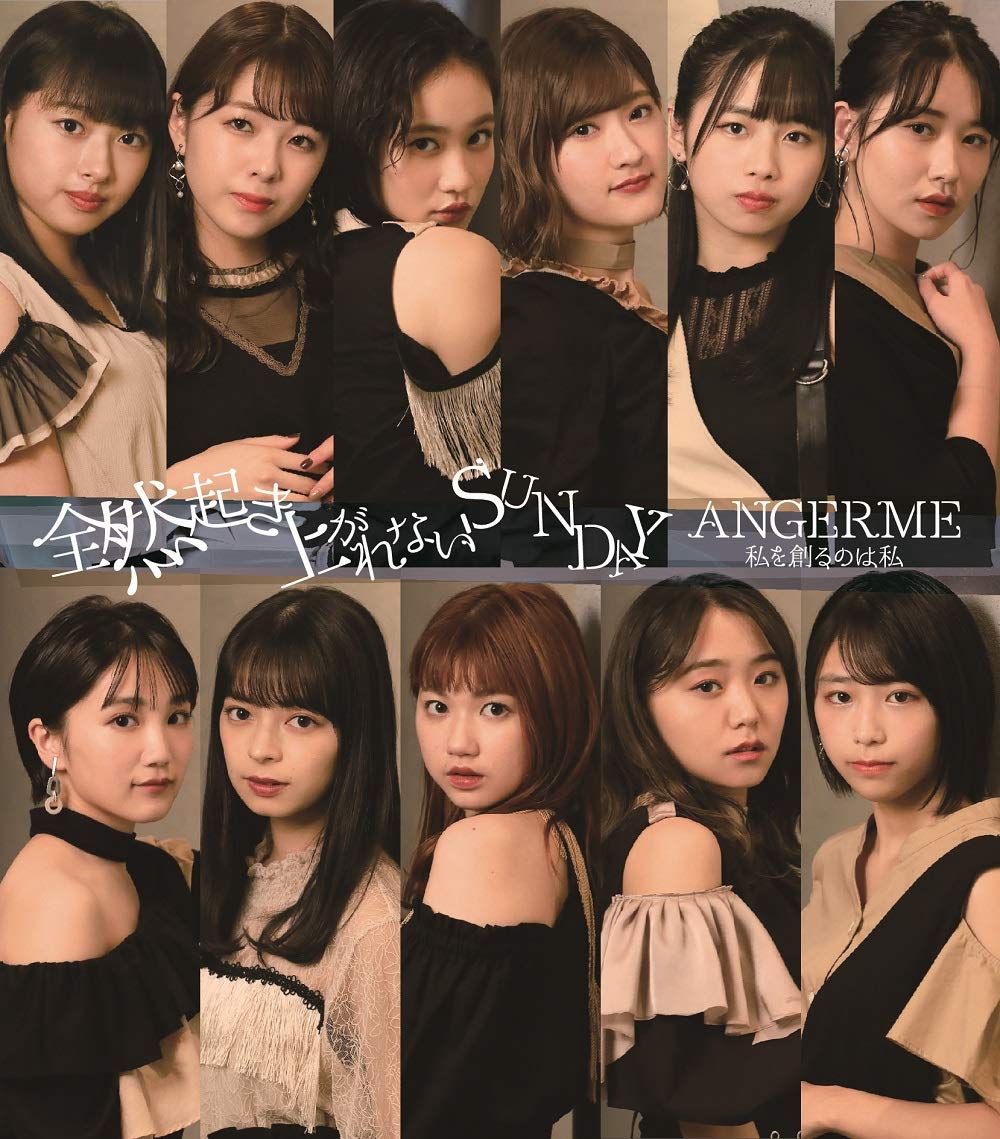