The latest project from former NMB48 member Watanabe Miyuki gets a kickstart with te release of a pair of live shot videos. Ange et Folletta (reportedly “Angels and little devils”), the group notably features former Hello! Project Kenshuusei member Doi Rena alongside Watanabe in a lineup meant to last a total of two years. The group seems well rehearsed in its dance moves with a synchronization that does not betray their young age. As the bass drops an octave, you’ll also see some pretty risque choreography (for idols). Ange et Folletta will get their proper debut in 2020, so look out for it. 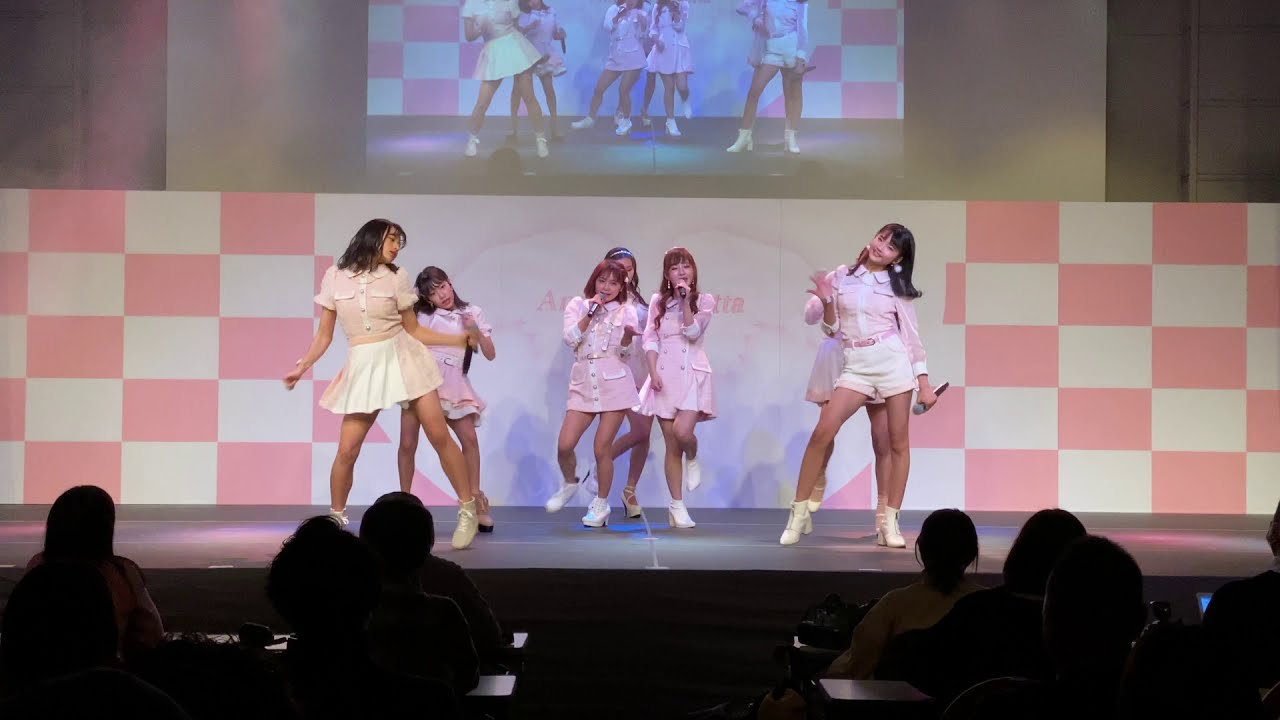 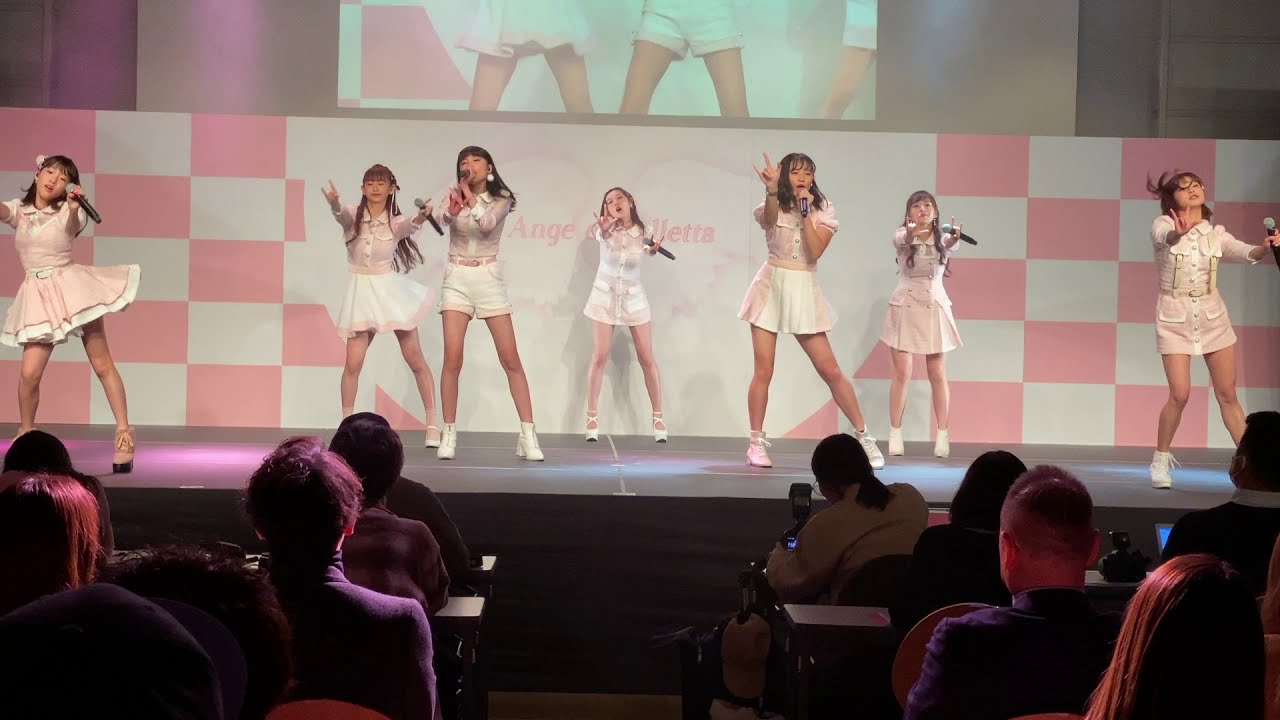 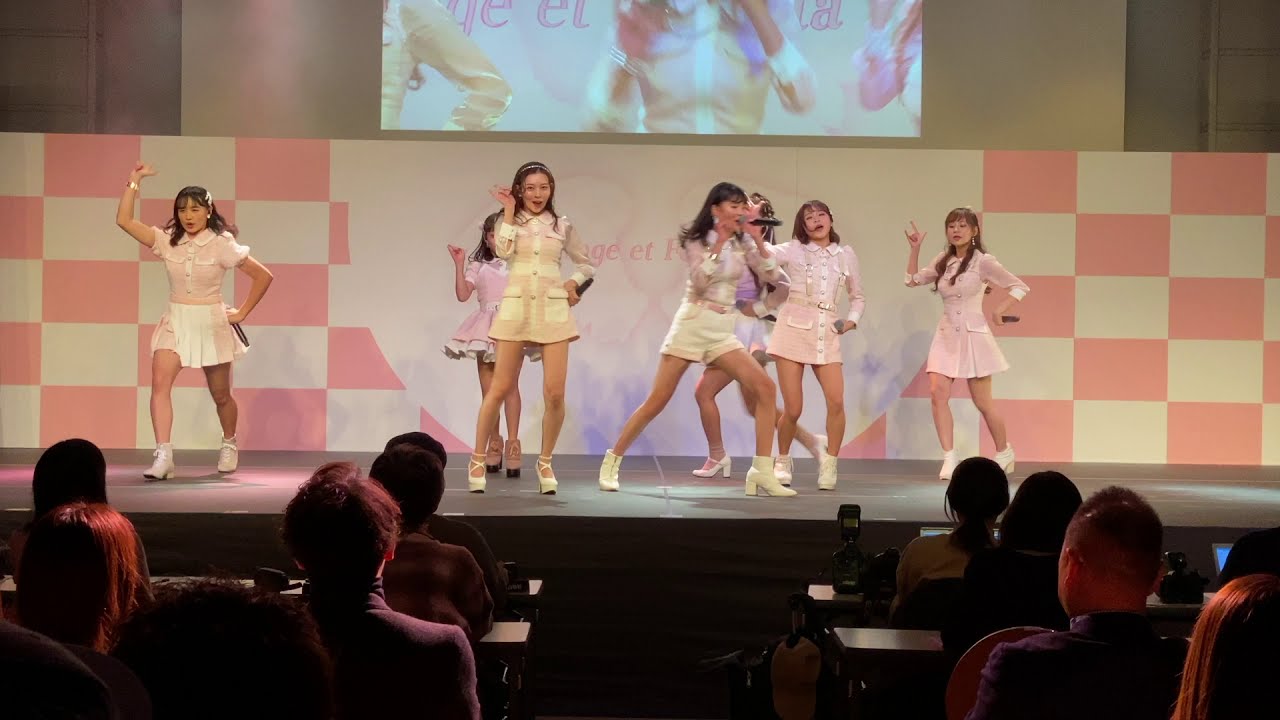 Watanabe Miyuki has a solo album in the works, and she’s here to promote with …