Forcing myself to rid Duke Ellington from my head, we get “Caravan” from the duo amiinA. Ami and Miyu deliver to us this quickly paced jig of a song complete with banjos and penny whistles like a Japanese filtered version of Flogging Molly. Backed by an ample band, amiinA dance in a grassy clearing in the forest. The pair high step their choreography like they were on their way through the mosh pit, which feels appropriate for “Caravan”. Alternate shots put the girls in cute white dresses in their arboreal wonderland. Spirited and full of verve, amiinA just might be the ones to pick up your spirits. “Caravan”, amiinA’s sixth single, finds its place on record store shelves on September 26, 2018. (sorry, no links yet!) 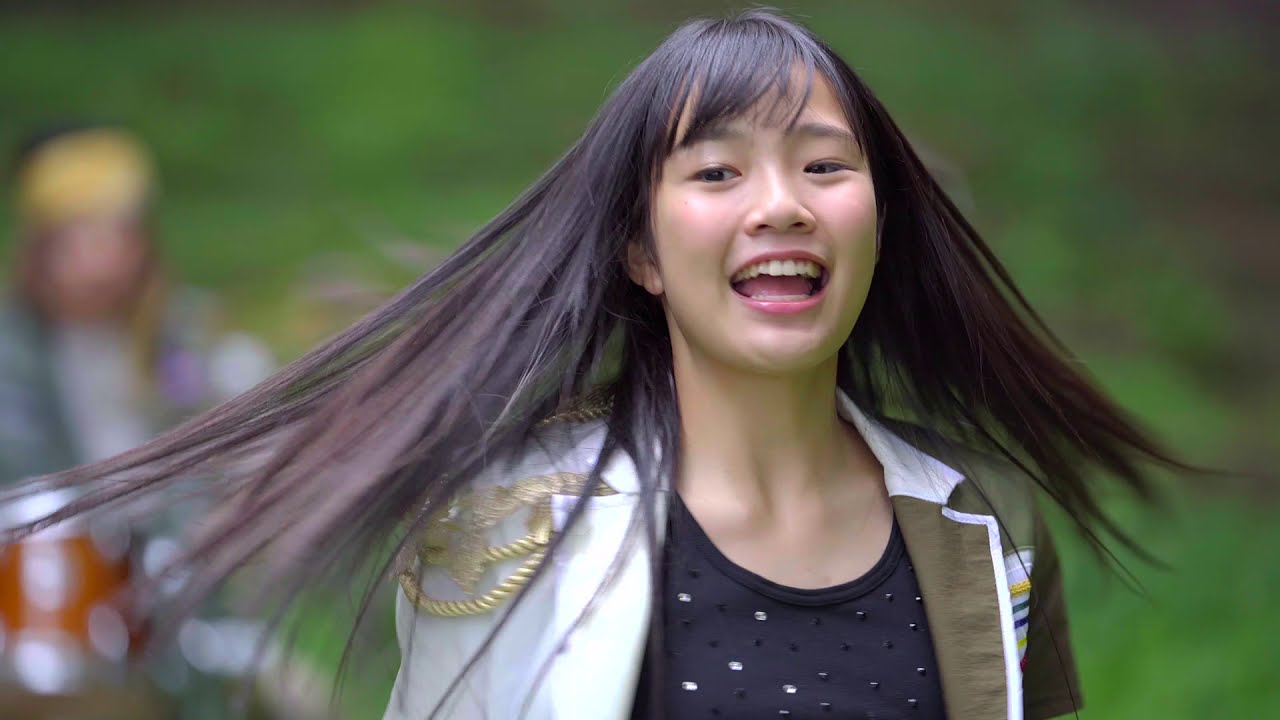 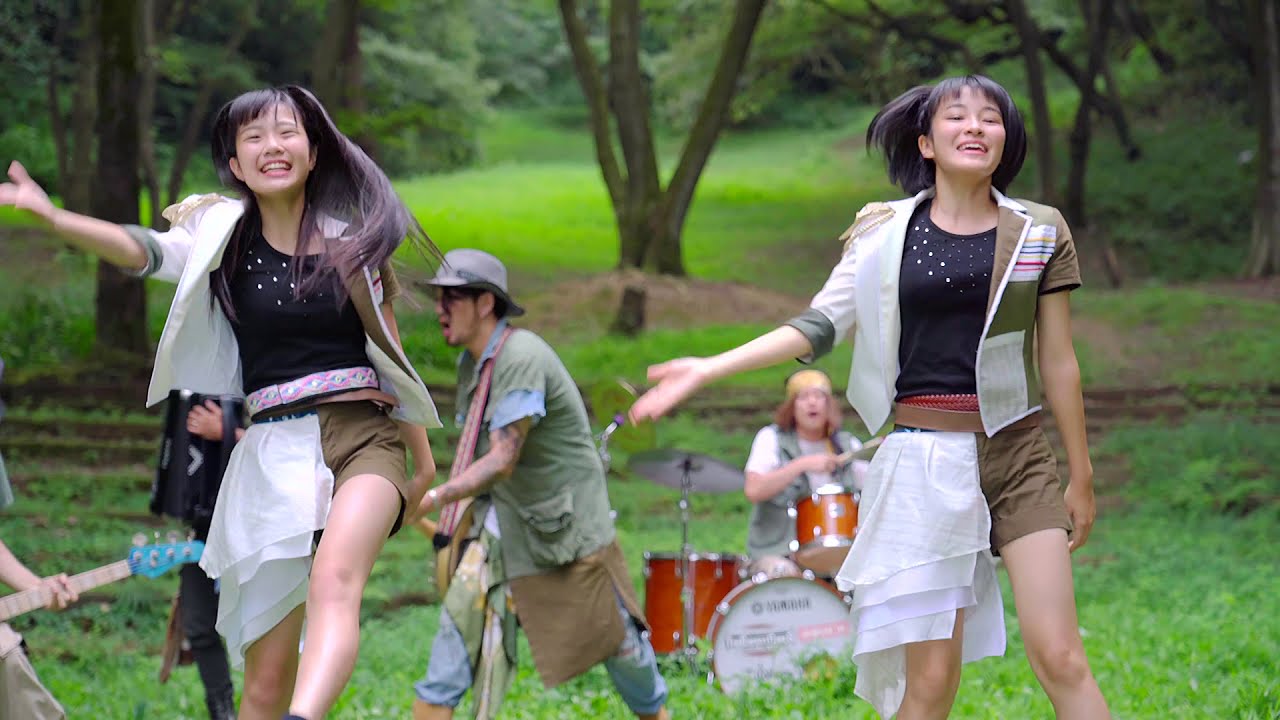 Amiina (stylized amiinA) is a Japanese idol group formed in 2012. The group name is a portmanteau of founding members Ami and Kawaii Miina’s given names. Initially, amiinA was a cover group for Momoiro Clover Z and AKB48. The group began to produce original songs with the beginning of their partnership with the music creative team nanoline. aniinA changed their name to the current stylization with the graduation of Miina and the addition of Miyu in 2016. amiinA suspended activities from December 28, 2016 to April 15, 2017 due to Miyu’s high school entrance examinations. The newborn amiinA is an acronym for ” awake mind into ideal naked Avalon”. amiinA’s current lineup includes members Ami (あみ) and Miyu (みゆ).
More amiinA coverage from New School Kaidan