New music projects for Shino Alice, formerly of Gekijouban Gokigen Teikoku (劇場版ゴキゲン帝国) . “NO TITLE STORY” puts the idol through an amusement park for an electric sound concept that is more pop than electronica. Alice takes her time meandering through the night scenes of Cosmoworld in Yokohama, and along the way shares some great views of a giant Ferris wheel and a beautifully ornate carousel. Alice sounds great singing through the beats and should, if I have any say in the matter, have a great career with this sound. “NO TITLE STORY” is available for digital download at the retailers listed below. 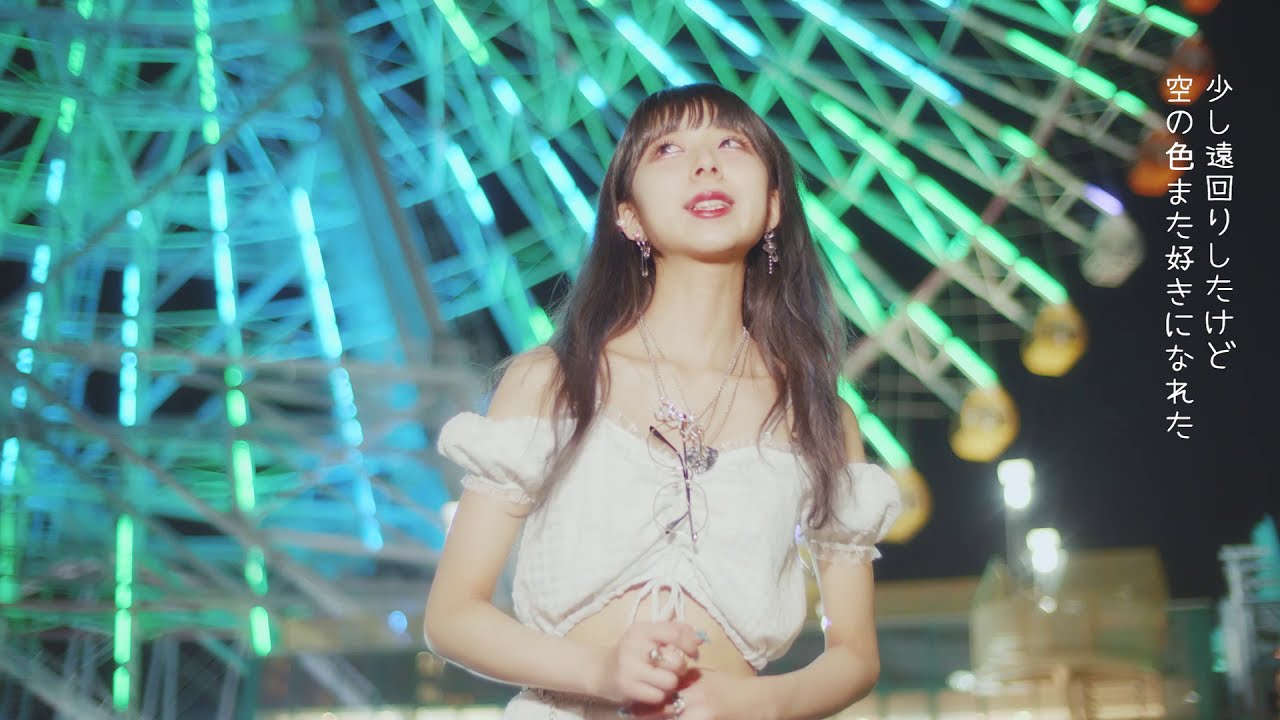 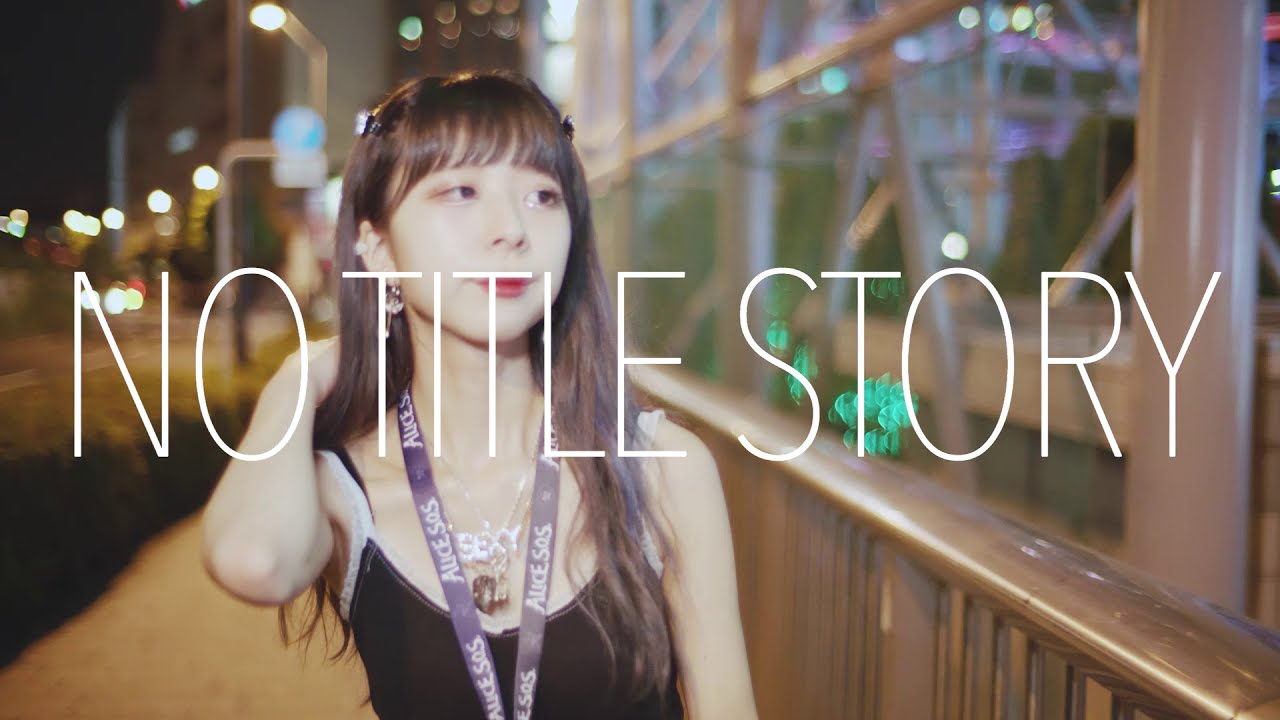 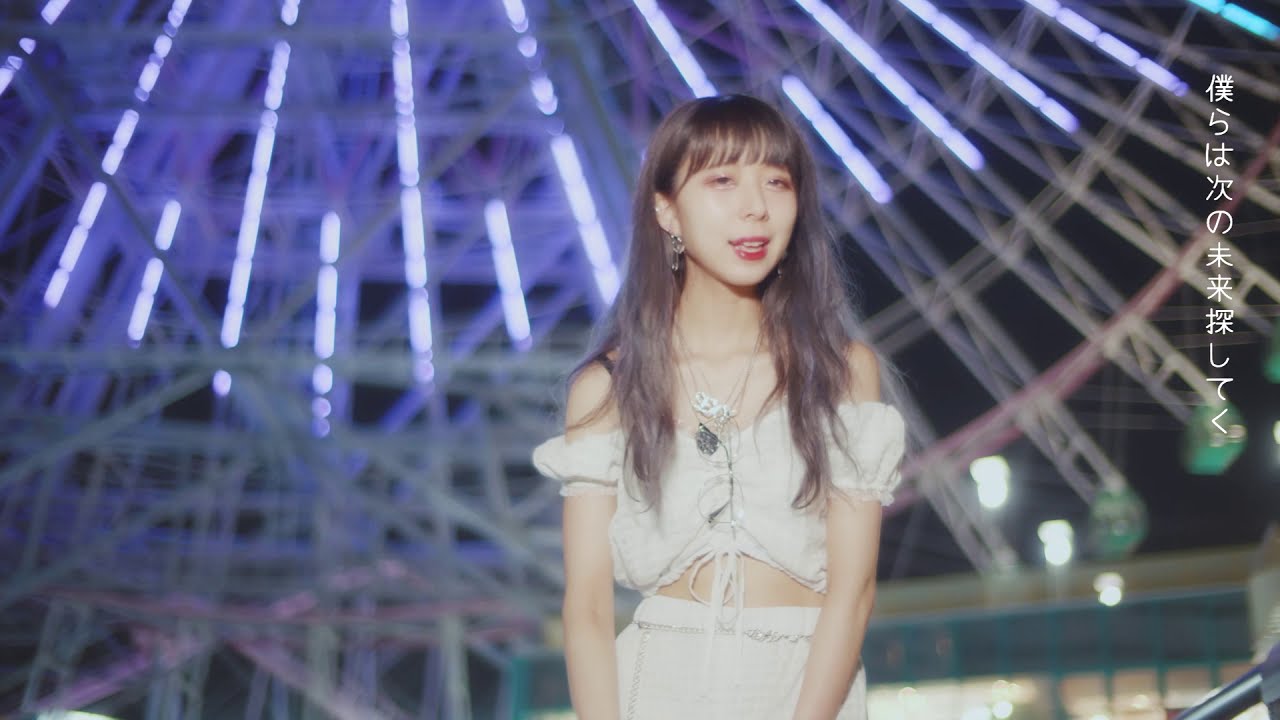 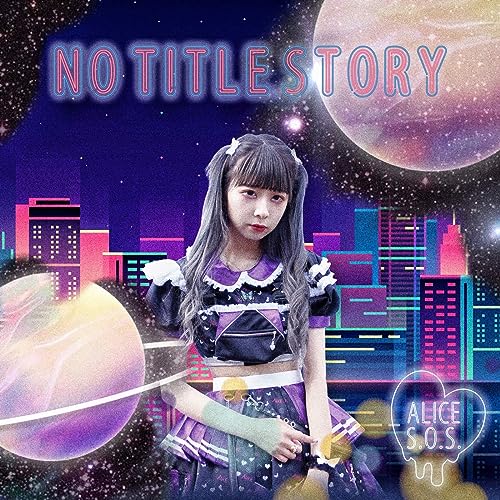