A new digital single from BiSH’s AiNA THE END gets a dreamlike promotional video release. In “Shinitai yoru ni kagitte (死にたい夜にかぎって)” the singer moves restlessly through her bedroom set and closes her eyes long enough to transport her conciousness to the other plane. Rather than a spit in the eye, Aina delivers an emotional lovesick ballad liable to bring the listener to tears. Lovers of Aina’s distinctive voice will find themselves in heaven. You can buy “Shinitaiyoru ni kagitte” at the digital retailers below. 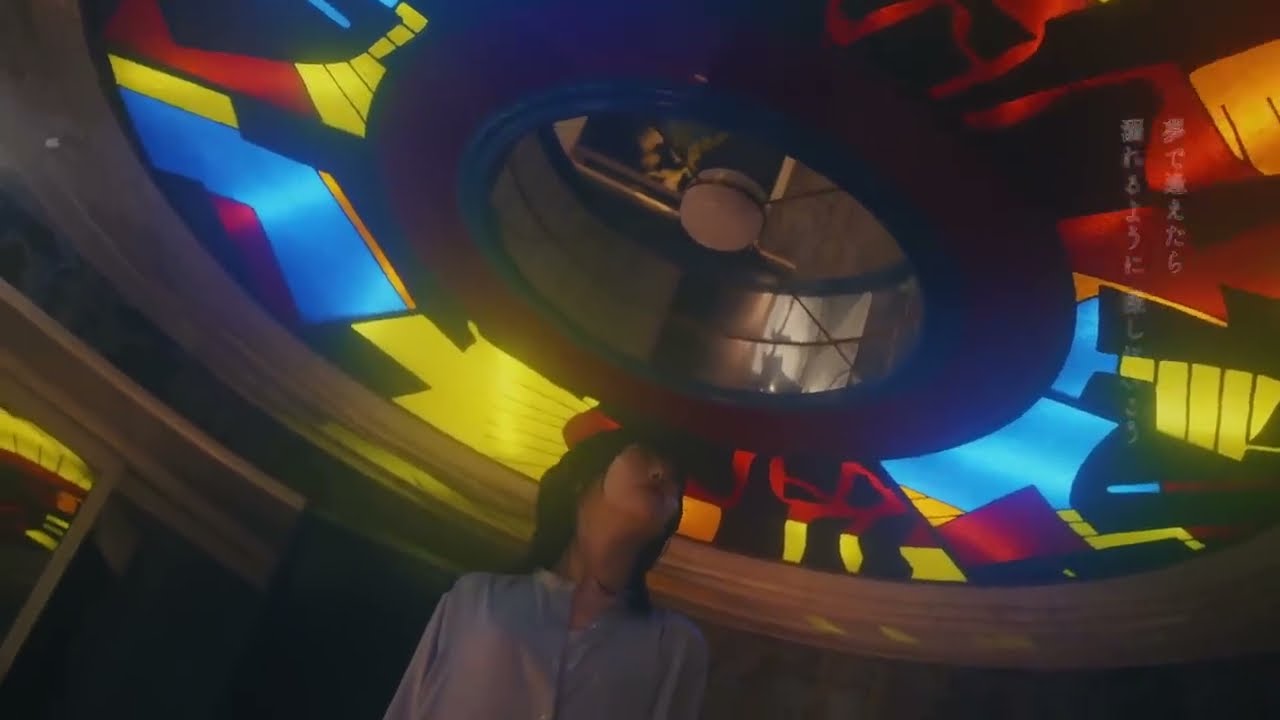 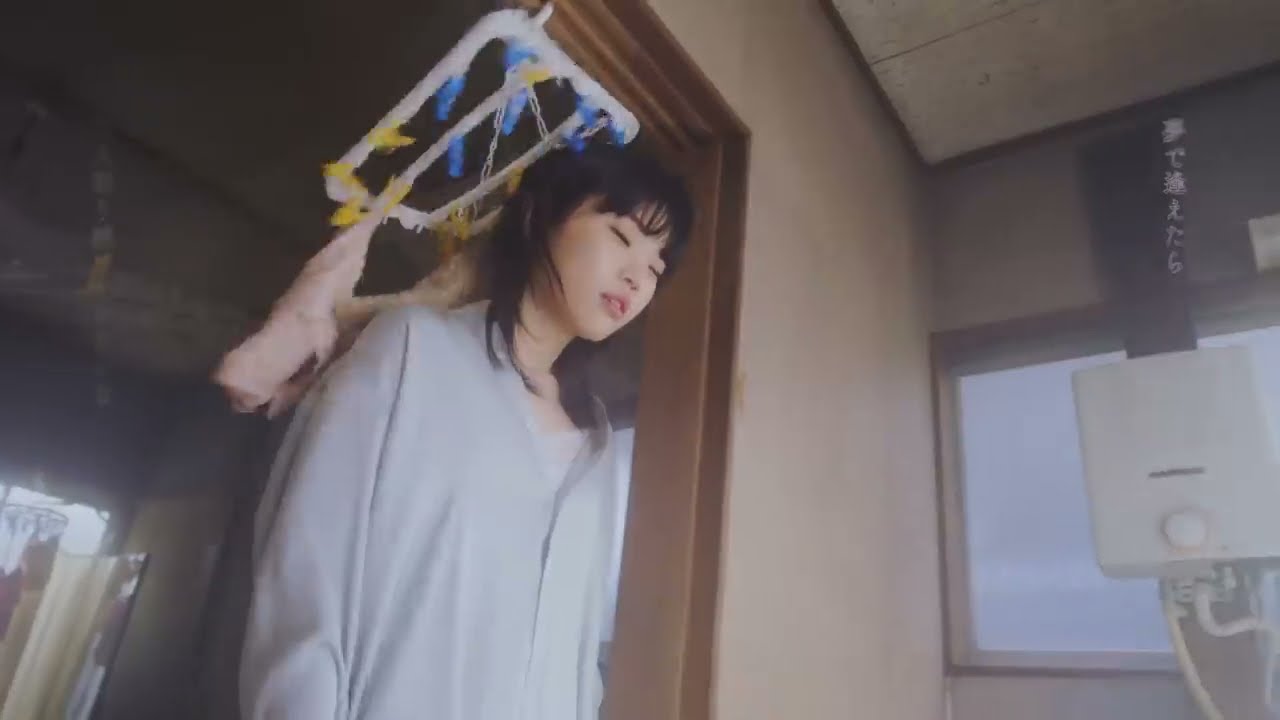 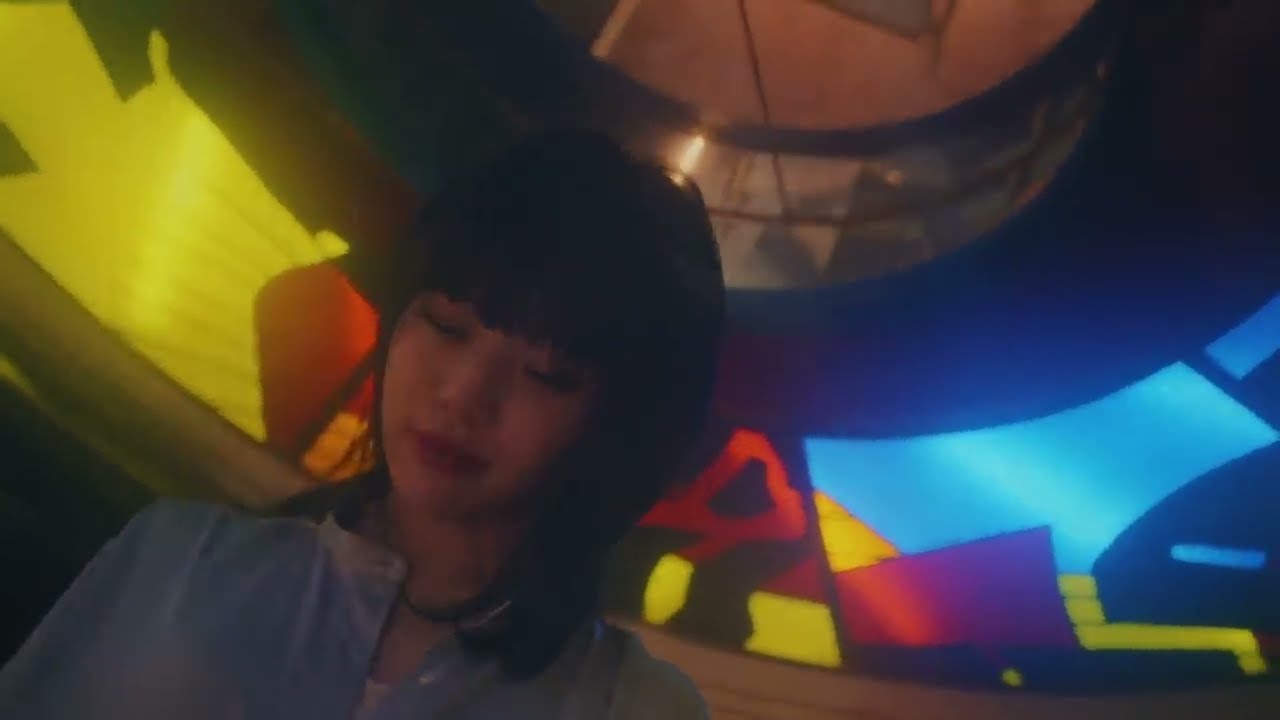 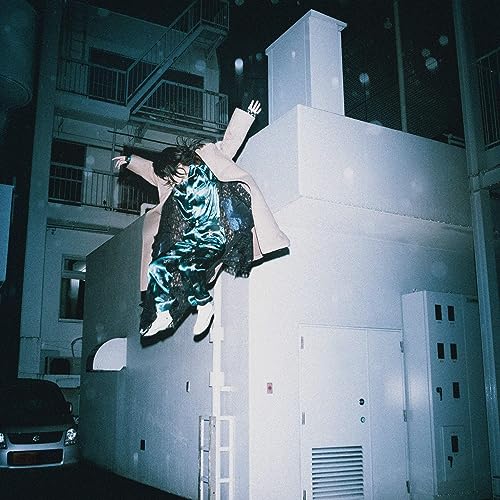