22/7 get a couple of announcements in recent times: first is the accouncement of the TV Anime coming in January 2020, and secondly is their 4th single “Nanimo shite agerarenai (何もしてあげられない)”. The promotional video for this 4th single gets an anime promotional video that plays a little bit like a side scroller with the members striking static poses at different levels of the composition. The animation looks pretty enough and the girls, 2D though they are, look wonderfully drawn. Don’t worry, there is a short section of bona fide animation buried about halfway through the PV. I also like the way the girls adopt the outfits of the 3D girls by the last chorus (or are the 3D girls wearing the 2D outfits?). The musical offerings of “Nanimo shite agerarenai” is a string filled, angsty thing with short, stabbing phrases giving way to a more lyrical chorus. It doesn’t feel completely like an anisong, yet has carries a bit more emotional weight than your average idol song. You can buy “Nanimo shite agerarenai” in stores starting on August 21, 2019. 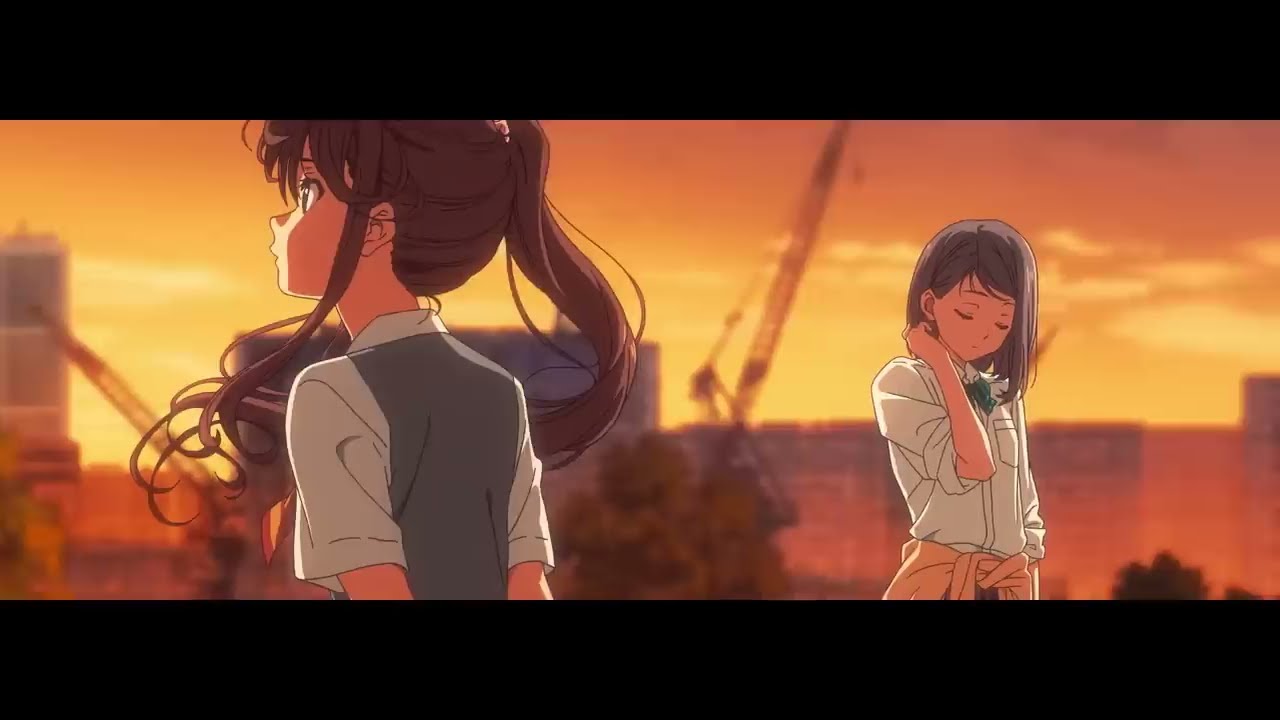 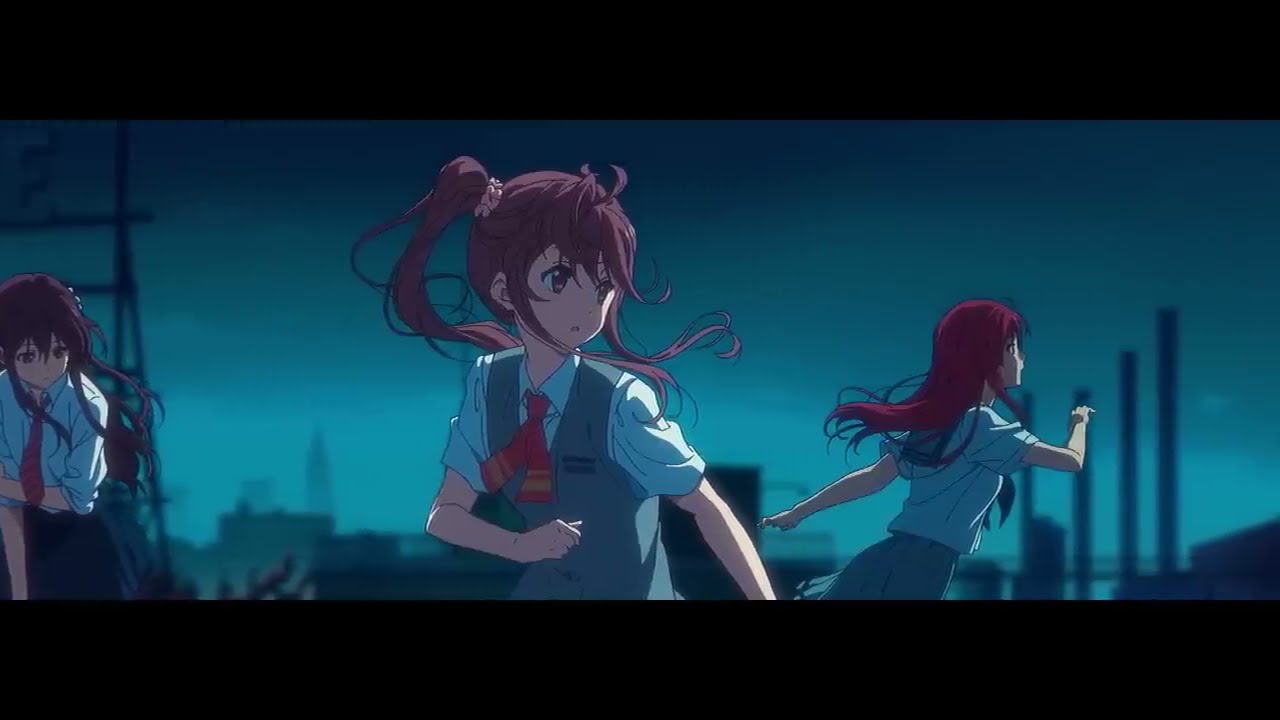 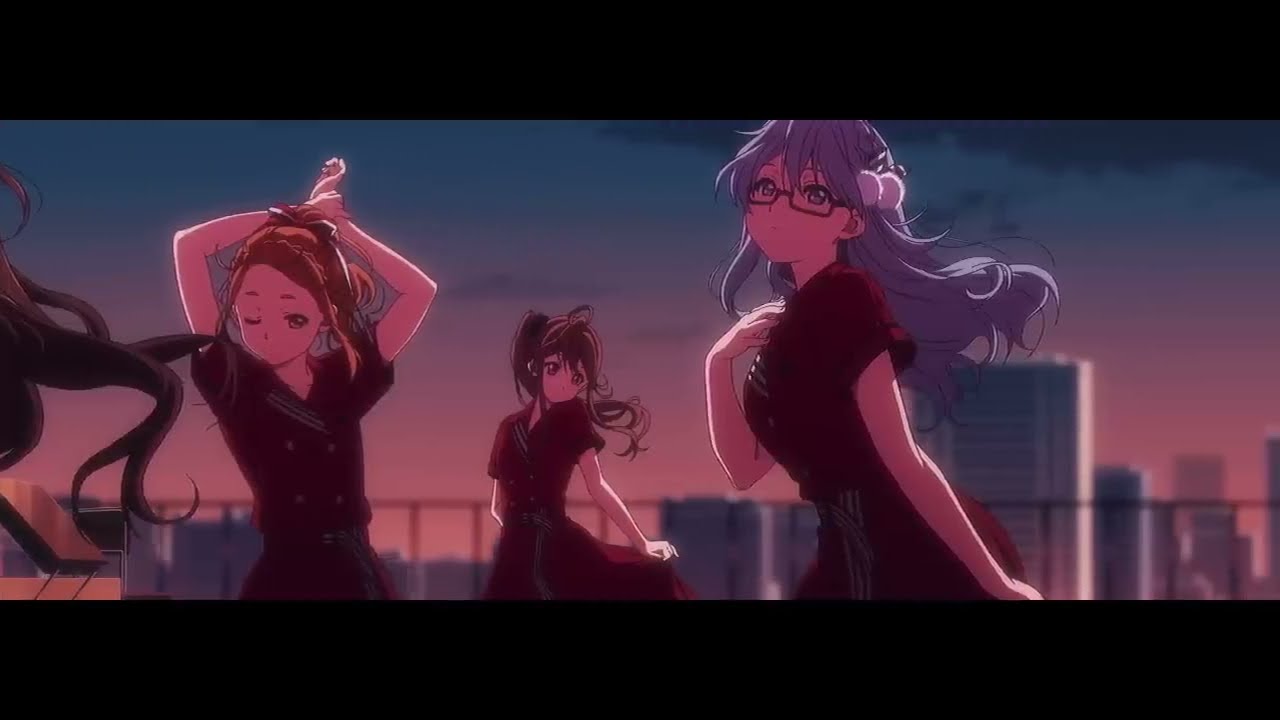 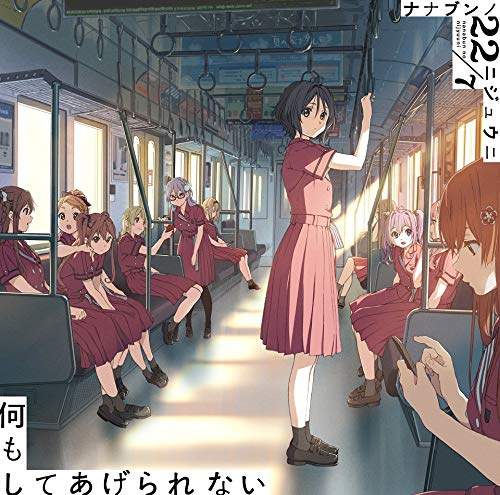 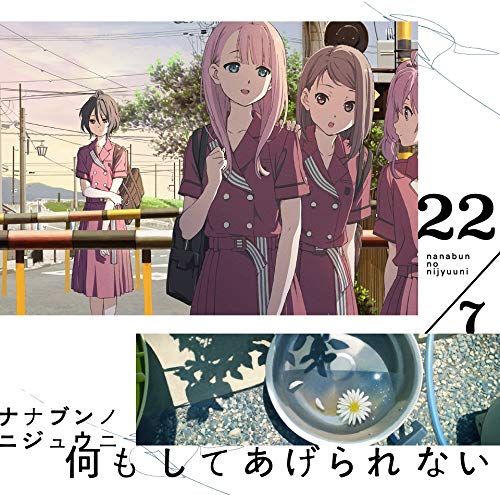 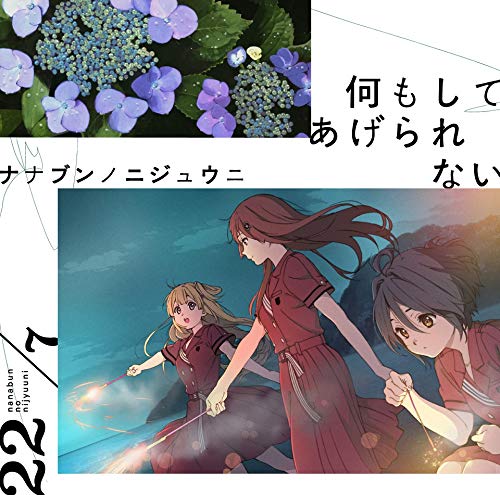