SHINY J-POP !!! works that can not be blinked on the theme of “Tokyo Girls Stream Do not Look” (C) RS 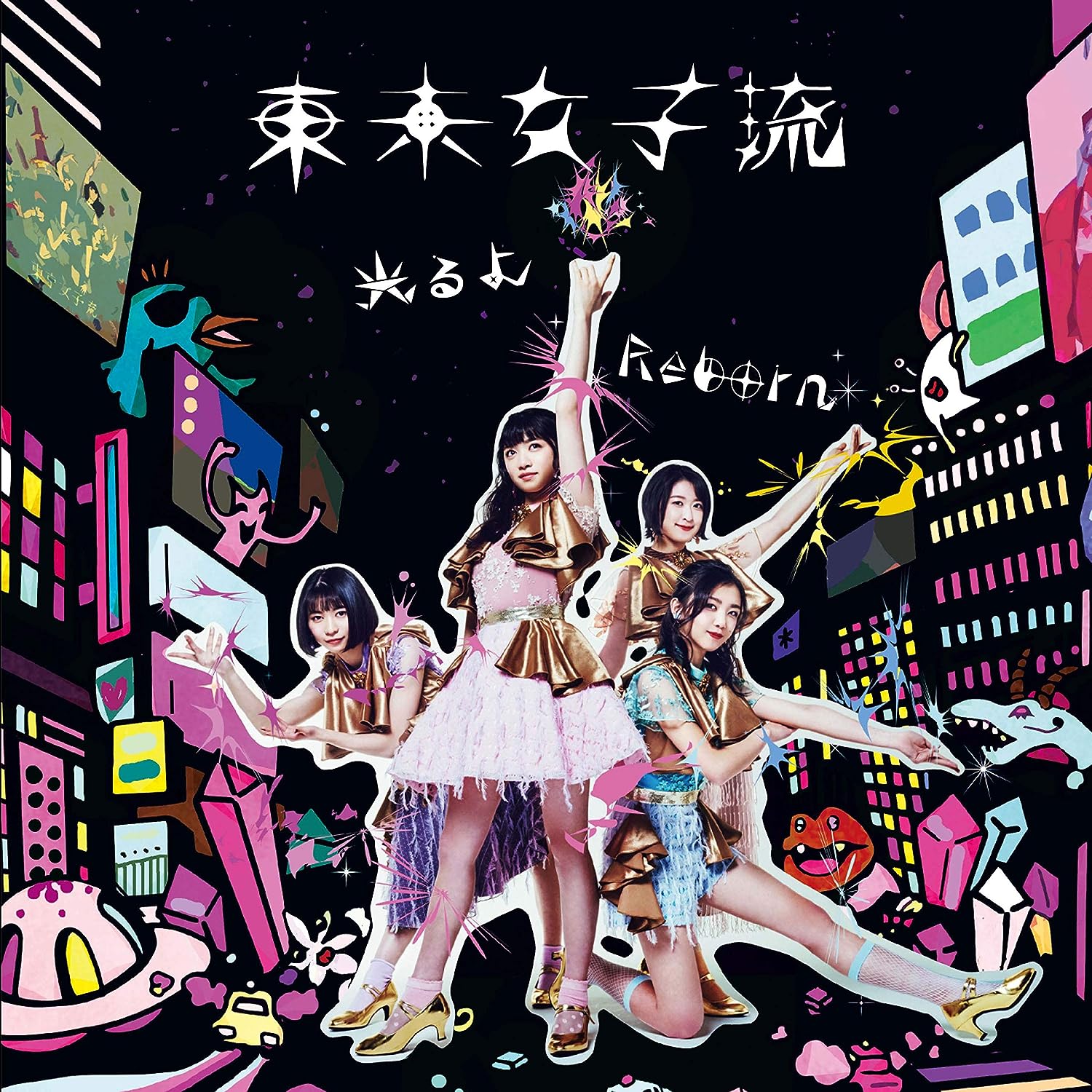 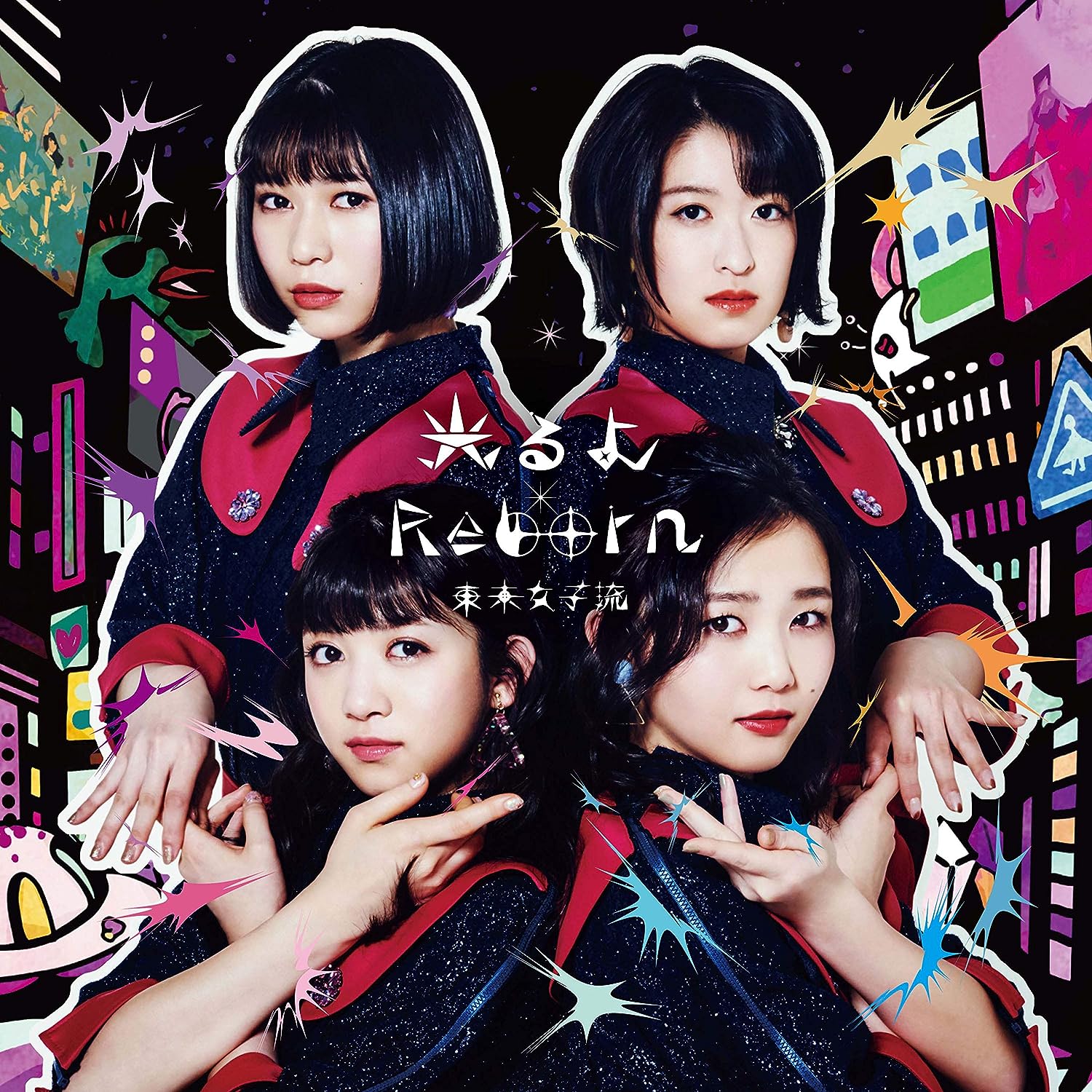