It is a two piece set best album that will become “Momomochu” first, including successive singles, album title tracks and new songs.

On the first limited edition, the documentary ‘Haguro Kuro – 10th Anniversary ver.
It was the last concert with five members including Yuan Kyou held at Makuhari Messe on January 21
“Momoiro Clover Z 2018 OPENING ~ To the New Aozora ~” LIVE picture recorded !!!!! 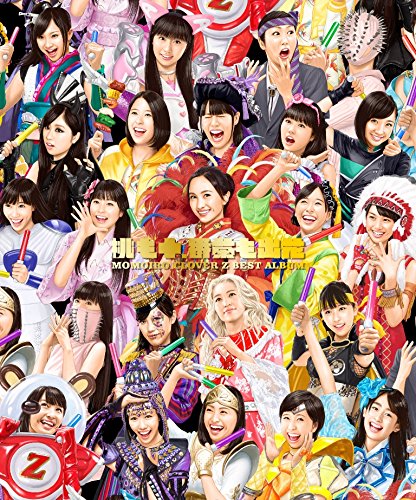 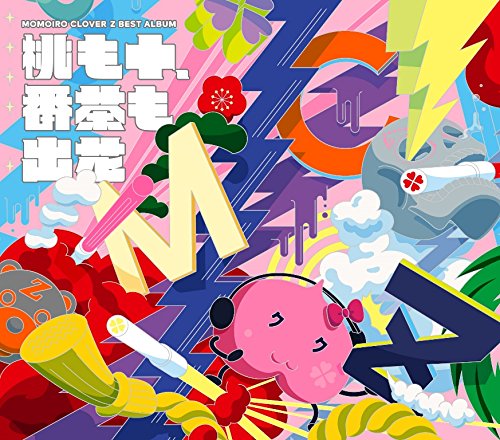 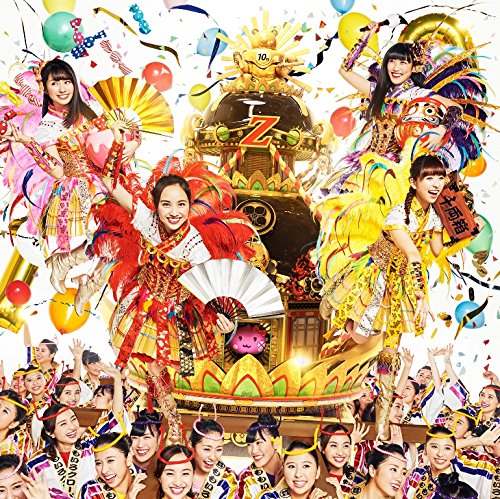