EMPiRE, a new system that takes advantage of all the tour venues and tour final BLITZ sold out on the same day, 3rd Sg as early as the previous work, 3rd Sg release! (C) RS 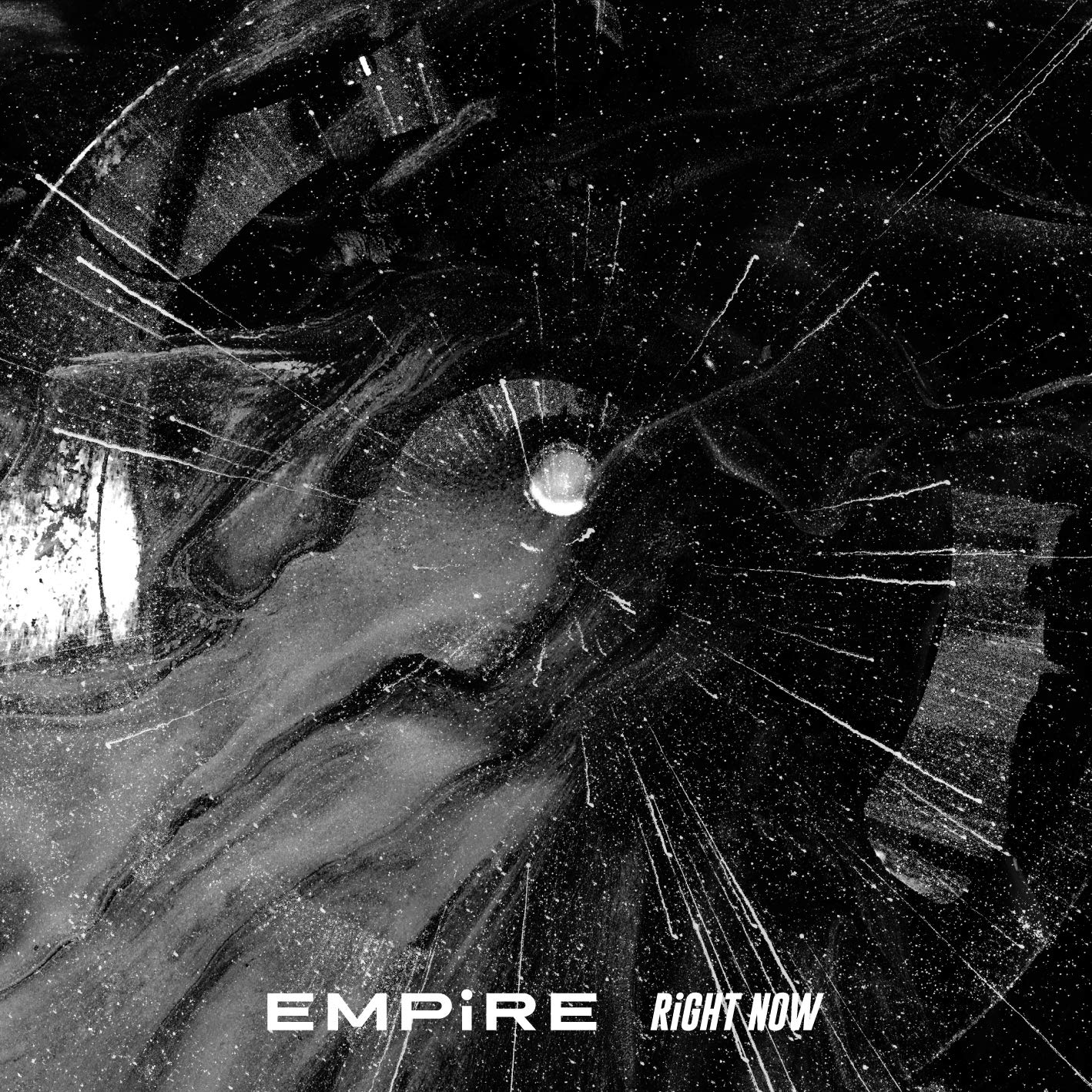