The second single of BILLIE IDLER (R), which released a single in February 2019. The force of the women who keep on pushing forward by adding Pooh Louis does not stop. (C) RS

Billie Idle (stylized BILLIE IDLE®) is a Japanese female pop group that was founded in 2015. The concept of the unit is NOT IDOL. The theme is Neo 80’s. BILLIE IDLE® are produced by Nigo (and formerly Watanabe Junnosuke). The group was announced at the final concert of the idol group BiS in 2014, and that the group would feature former BiS members First Summer Uika and Hirano Nozomi. Auditions were held to find members, and Momose Momo and Yasui Yuuhi joined. The group made its official debut in March 2015, releasing the song “anarchy in the music scene”. In 2016, original member Yasui Yuuhi quit the group due to health issues, and Momose Momo’s sister joined as Akira. On May 12, 2018, former BiS founding member Pour Lui was announced to be joining as a new full-time member starting on June 6 of that same year. BILLIE IDLE®’s current lineup includes First Summer Uika (ファーストサマーウイカ), Hirano Nozomi (ヒラノノゾミ), Momose Momo (モモセモモ), Akira (アキラ), and Pour Lui (プールイ).
More BILLIE IDLE coverage from New School Kaidan 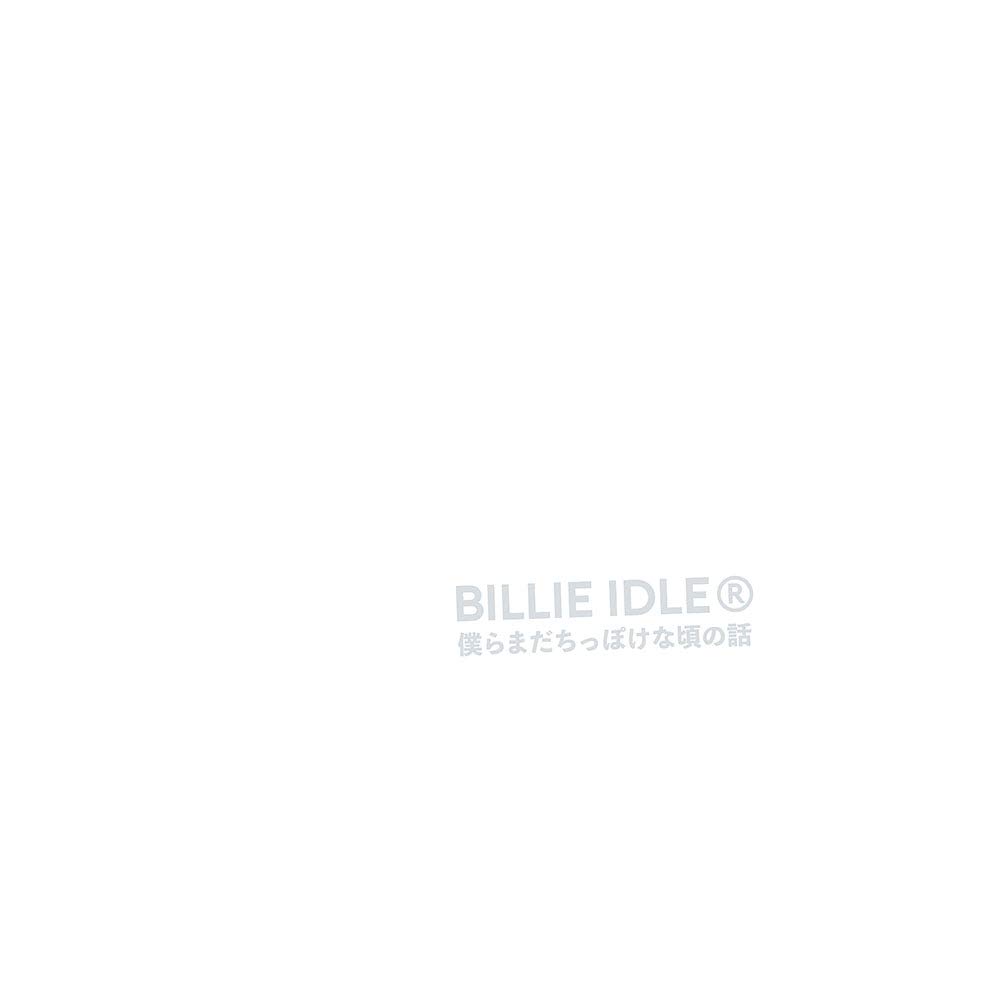