During a concert held in Tokyo on February 16, 2018, Shimura Rika (25) and Tanaka Mirei (21) announced their graduations from SUPER☆GiRLS. Tanaka will graduate from the group on March 31, while Shimura will graduate at the June 24th “SUPER ☆ GiRLS LIVE TOUR 2018 Tokyo Performance”.


The February 16th SUPER ☆ GiRLS performance was a regularly scheduled performance produced by member Uchimura Risa with a Valentine theme. At the conclusion of the performance, the SUPER ☆ GiRLS 18th single (scheduled for a May release) and the group’s 2018 Spring Live Tour were announced. After the excitement of a new single and tour, Shimura and Tanaka made their personal graduation announcements. A translation of their announcements reads as follows:

Tanaka Mirei:
“I, Tanaka Mirei will graduate from SUPER ☆ GiRLS on March 31. In the eight years since 2010, I made many memories, during all of which my own youth was secondary. On the regular performance on March 30 I will take part in the talk portion only, but I thank you for your continued support to the end. Thank you very much. ”

Shimura Rika:
“I, Shimura Rika will graduate from SUPER ☆ GiRLS on the final of the live tour on June 24th. I feel an uneasiness and fear of leaving the place where I have been for 8 years. But, I have dreams that I want to realize that lie beyond that fear. (Looking back) I knew that the day to leave SUPER☆GiRLS would come someday, and now I think that time has come. There are 4 months until I graduate. Although it may not be enough to convey my feelings of appreciation, I will go through with SUPER ☆ GiRLS until the last minute so that I can give back my gratitude and love to everyone.”

Tanaka Mirei and Shimura Rika are First Chapter (1st Generation) members of SUPER ☆ GiRLS: the first group from the iDOL Street- a girl’s pop idol project under the Avex Group. The group was announced on June 12, 2010 and made their major label debut in December of the same year with the album “Chouzetsu Shoujo”. SUPER ☆ GiRLS received the 53rd Japan Record Awards Newcomer Award on November 18, 2011. The current SUPER☆GiRLS roster includes 11 girls and spans 3 generations with the latest “3rd Chapter” members having made their debut in 2016. To date, SUPER☆GiRLS have released 17 singles and 4 studio albums.

Announcement from AVEX
Article from Sanspo 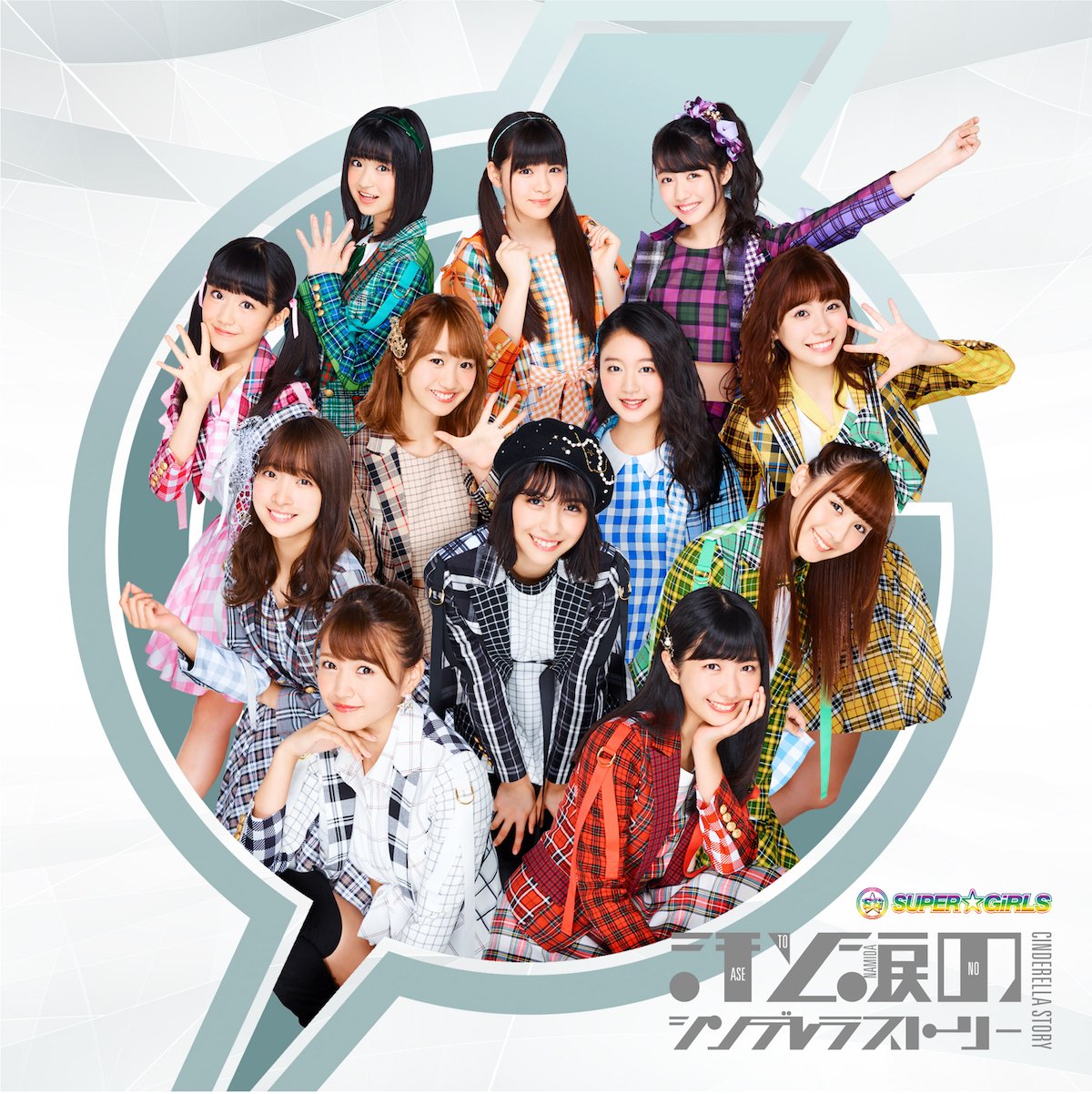 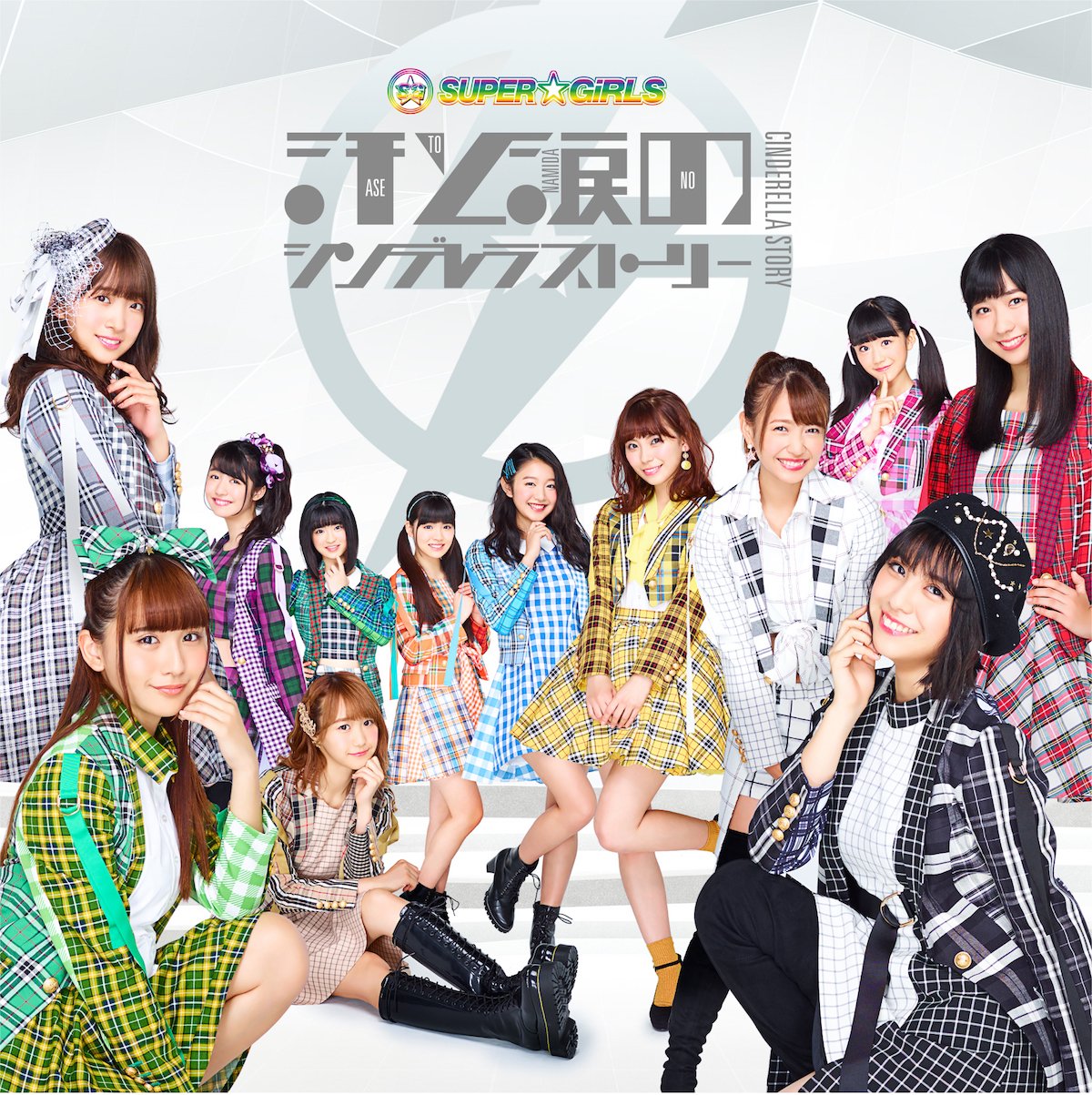 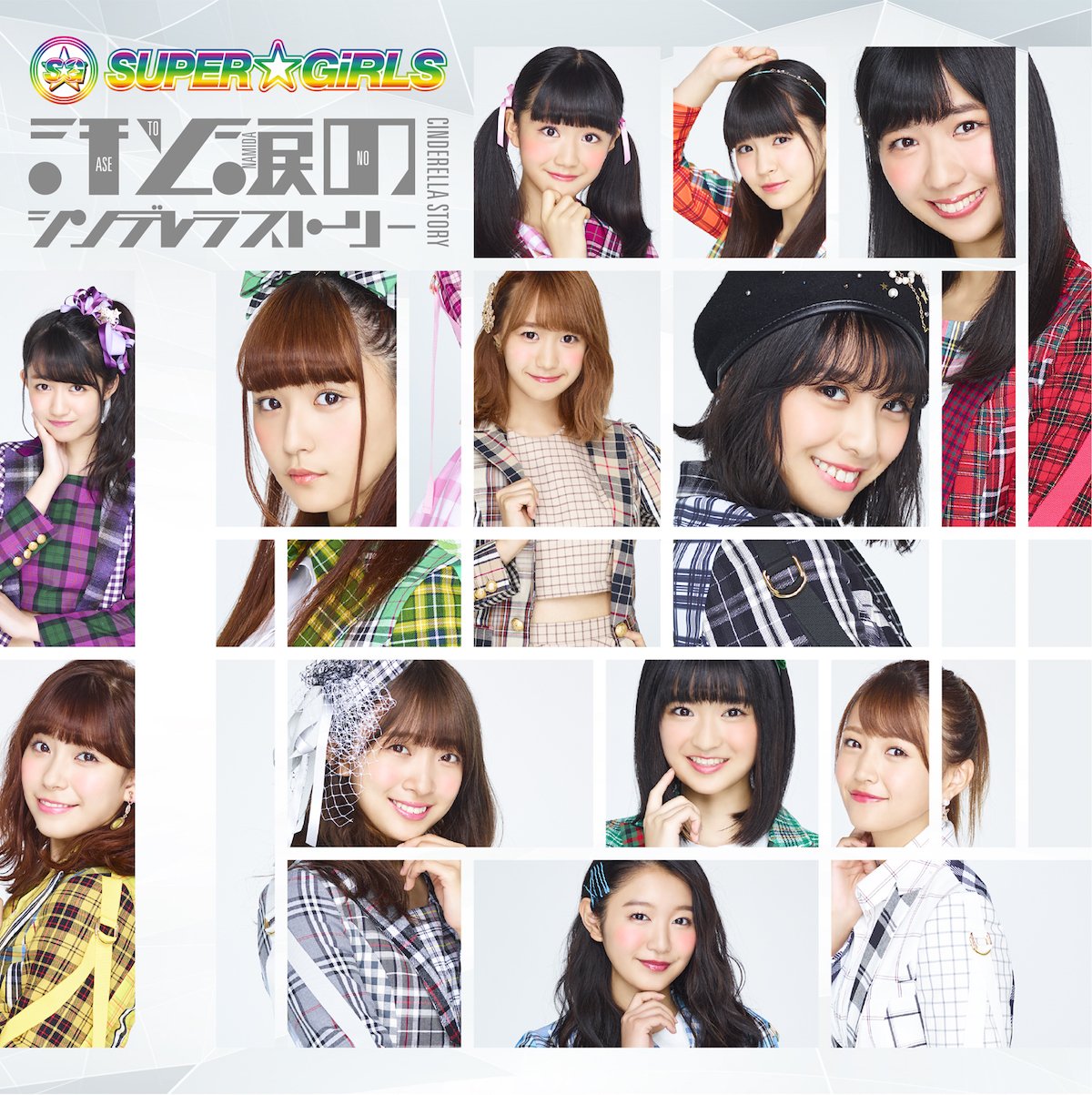