A second single from ZOC makes waves today with its EDM arrangement and its bad boyfriend message. “Dansyari Kareshi (断捨離彼氏), written by Oomori Seiko gives us an edgy sound that, even with all its trappings, sounds like a rock song to my ears. Sung in the dark with ever-increasing strobe lights, “Dansyari Kareshi” features the members in blindfolds and ball-gags while panties float in the air as if suspended by some unseen industrial strength fan. Meanwhile, the titular boyfriend wags his tongue and blows smoke to suggest his dominating nature. Eventually, our girls kick the guy to the curb in a celebration of women power that echoes much of Seiko’s work (that doesn’t mean I’m tired of it, mind you). I don’t think I’ve ever been disappointed by Oomori Seiko, and ZOC continues her streak of acidic yet strangely cute songs. “Dansyari Kareshi” will reach stores (courtesy of T-Palette Records) on October 9, 2019. 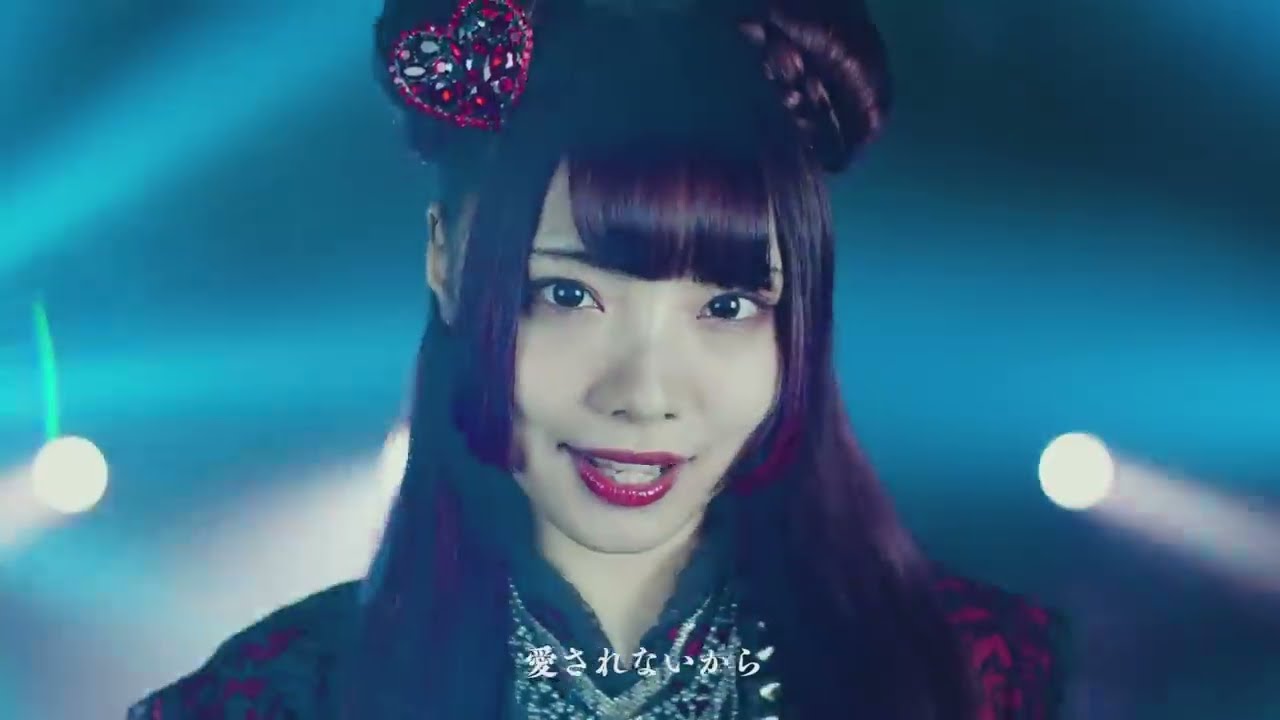 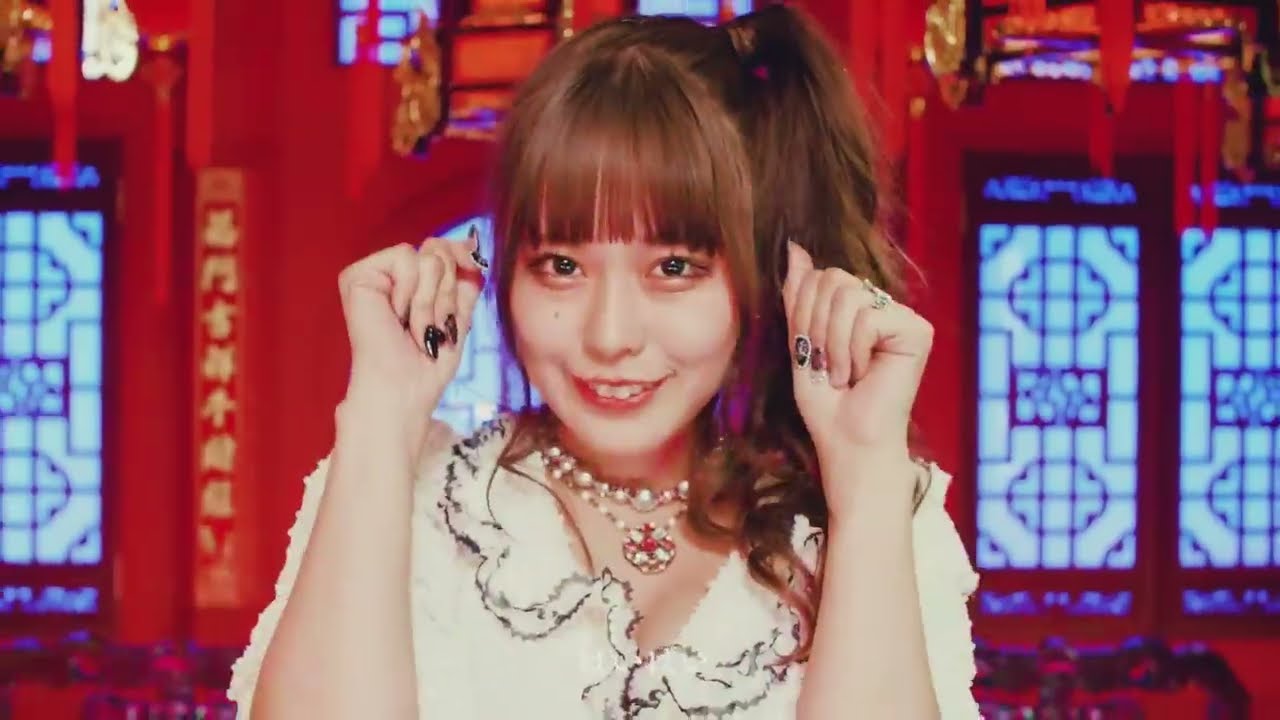 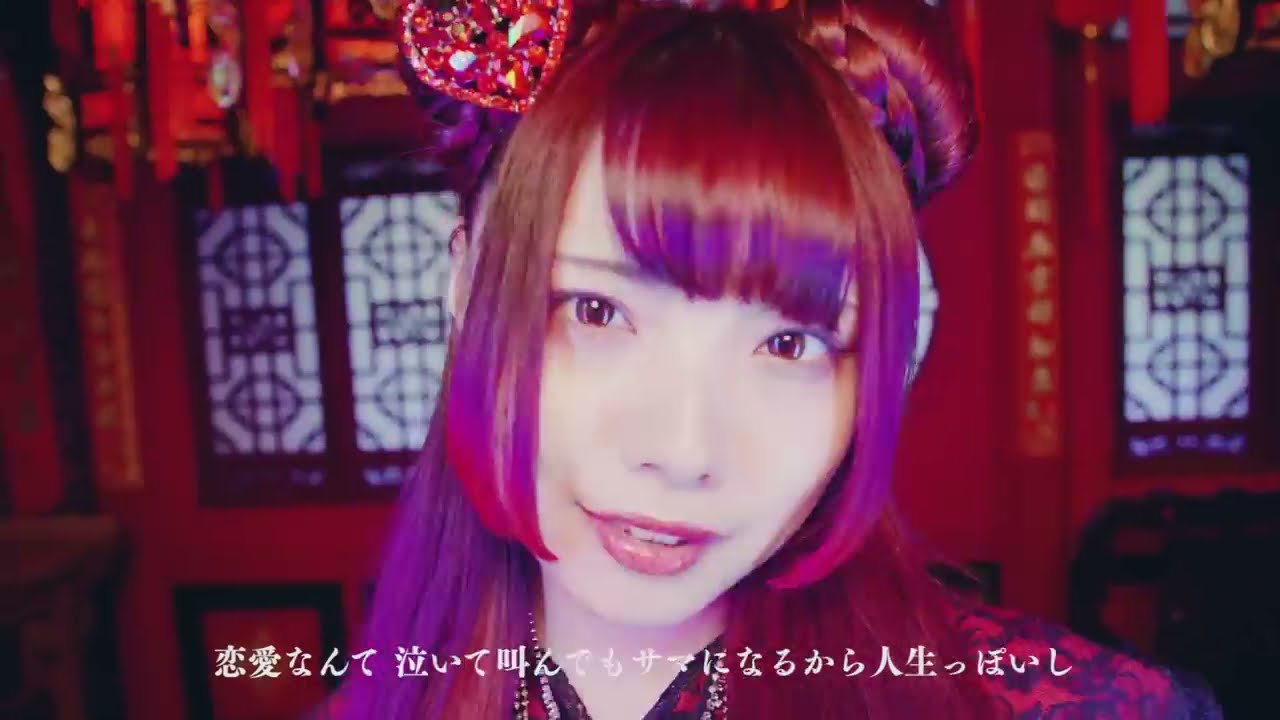 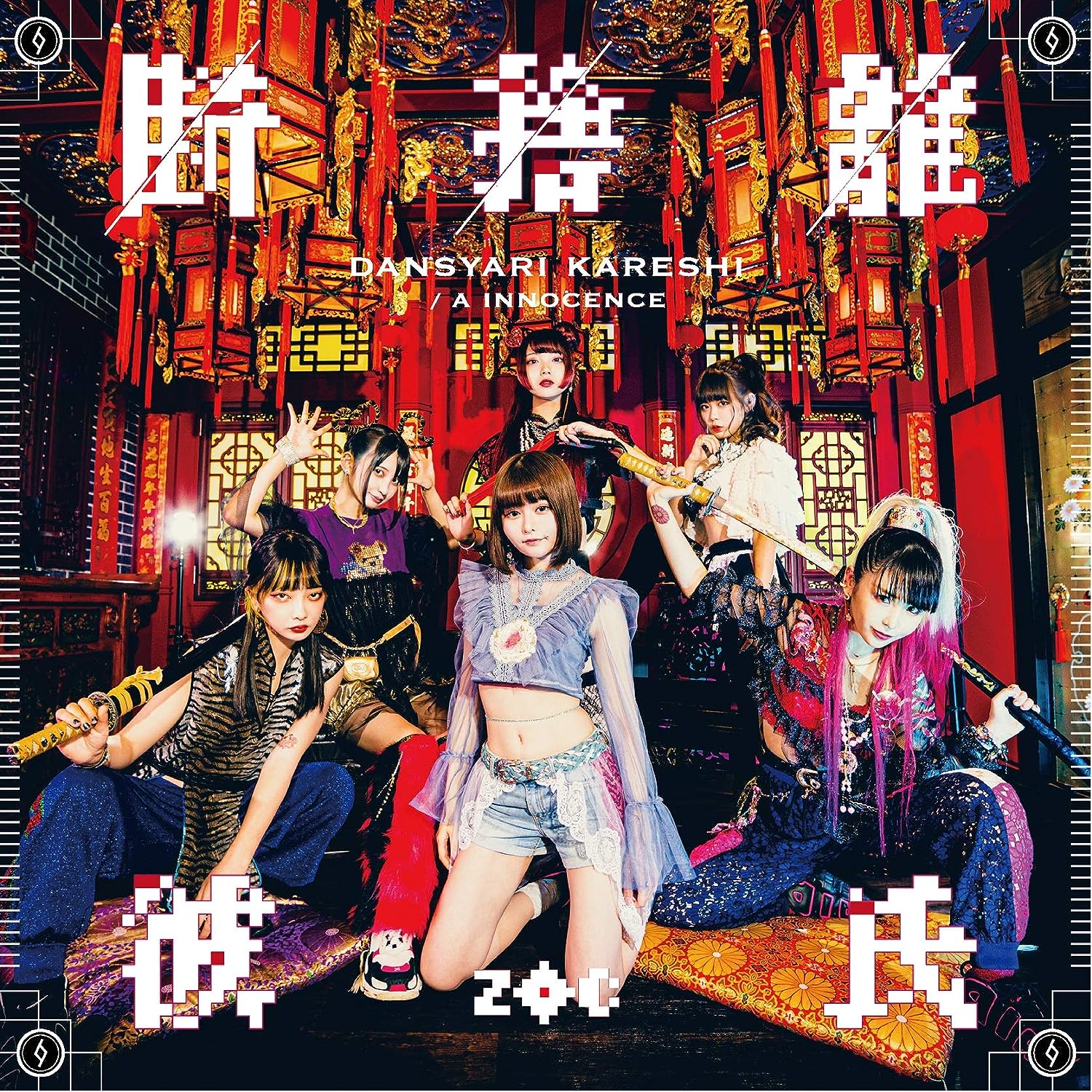