A new tenth single from the girls of Zenbu Kimi no Seida. has the girls and associated band performing on a set that looks like a funeral arrangement. “Zenbu boku no seida (ぜんぶ僕のせいだ。)” turns things around on the group name with a rolling riff underscored by a furiously quick tempo. The strange half-life, suspended death state of fresh cut flowers probably holds the director’s fascination about as much as it holds mine. Eerie lighting effects from light sources high above the setting make the scene look even more like an alter. Perhaps crowning the whole thing is the dissolve effects performed on the members to make them appear as phantoms. “Zenbu boku no seida” is in stores now. 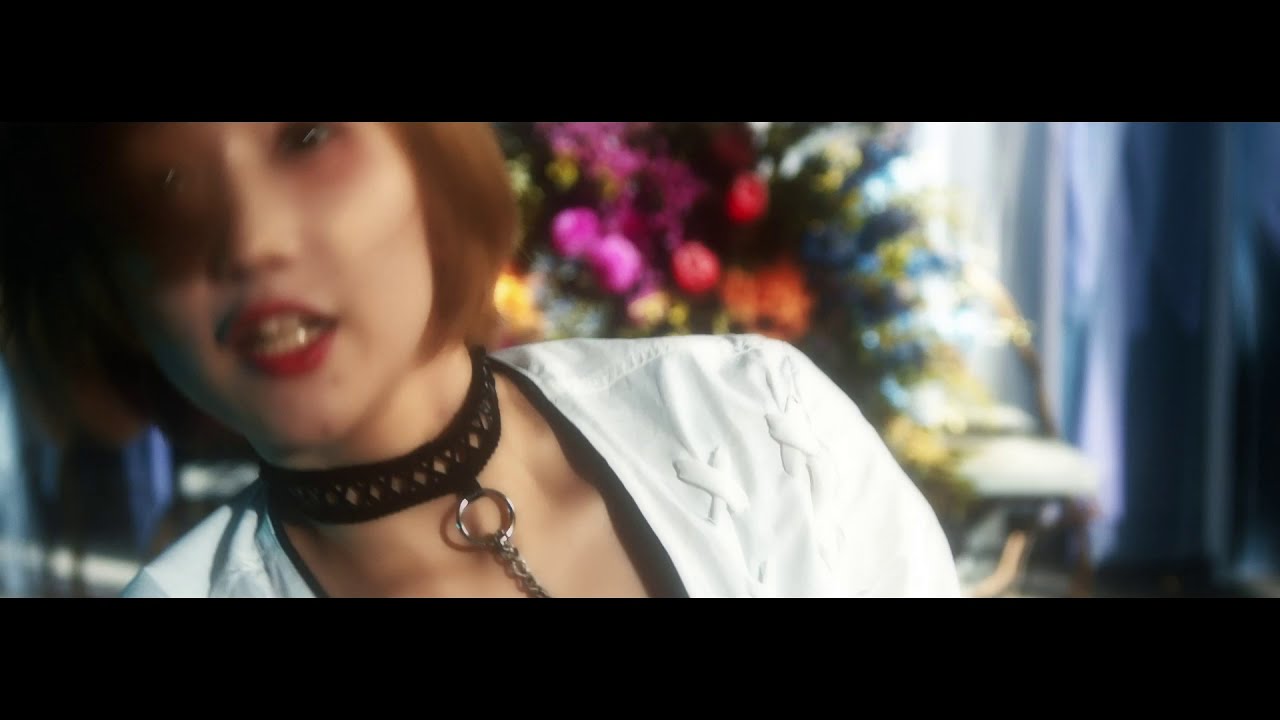 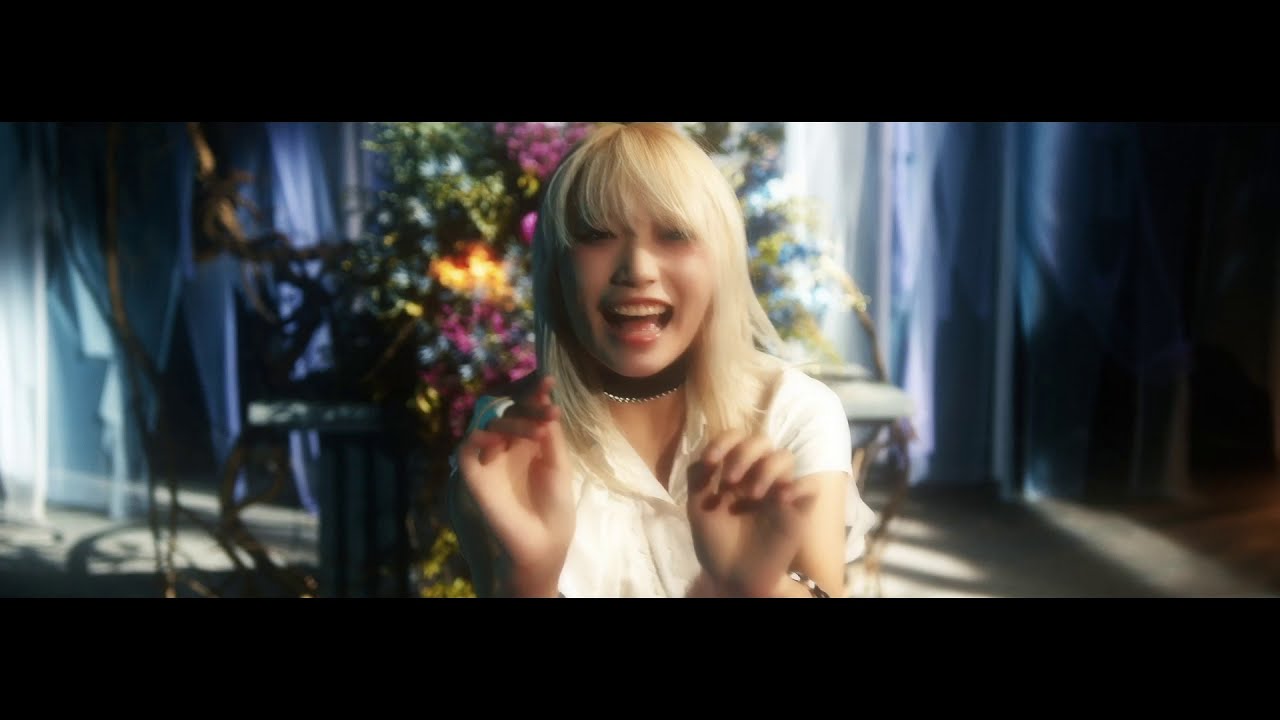 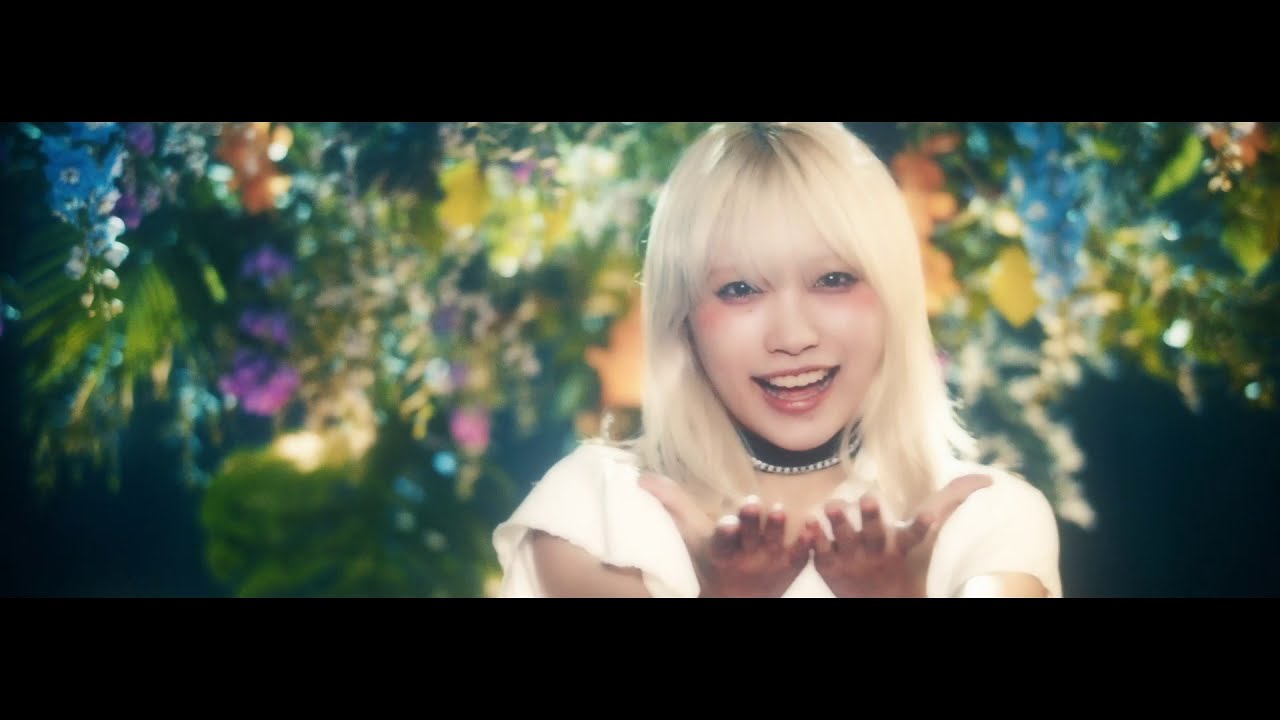 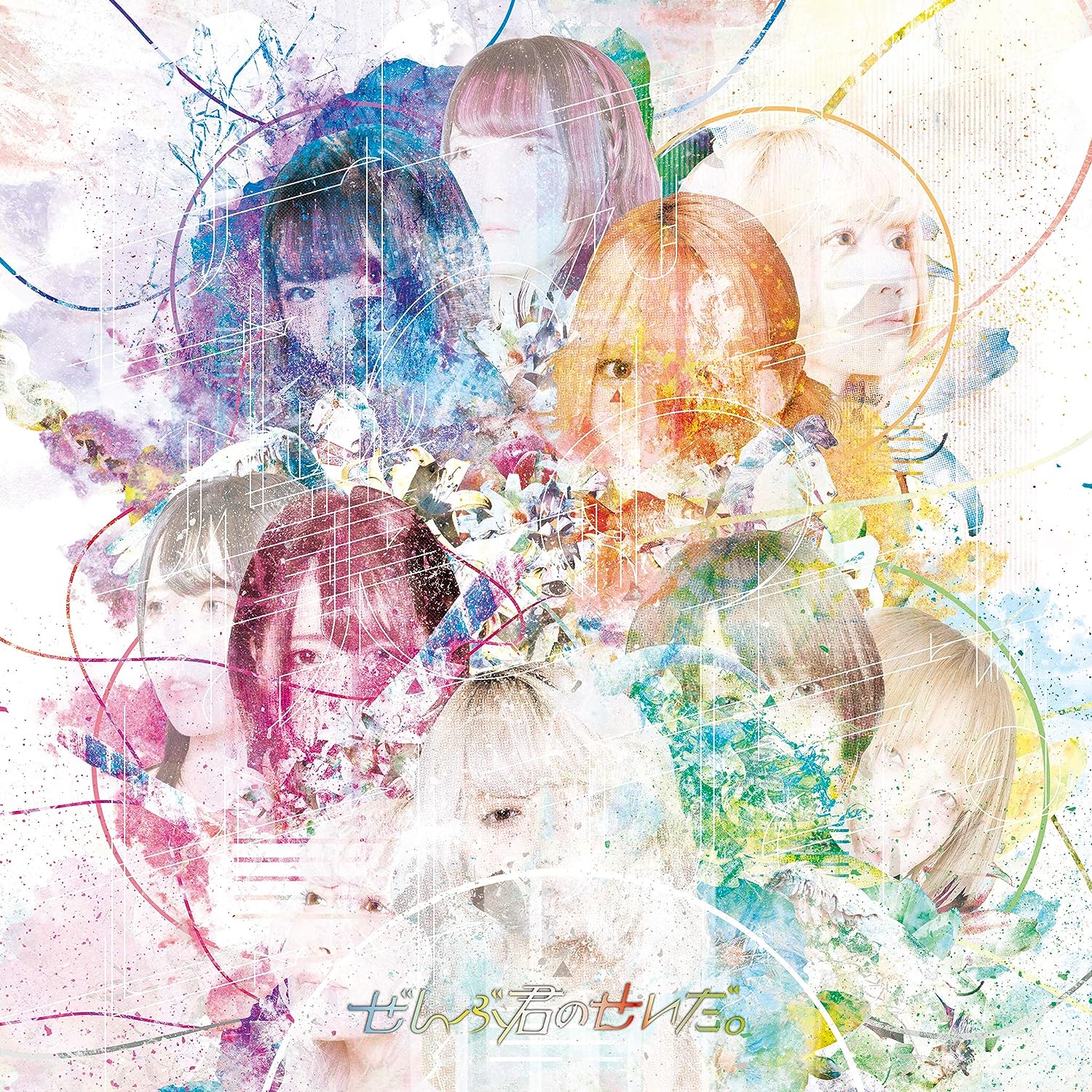 Contributor to New School Kaidan, idol fan TheNumber244 gets tickled mainly by Hello! Project. A former musician and full-time nerd, he calls Los Angeles his home. TheNumber244 is waiting for the day someone calls him "senpai".
@thenumber244
Previous New PV Alert: LAST IN MY CULT – Resolution
Next New PV Alert: Junjou no Afilia – Zankoku no Babel