Back with a lineup tweak after the graduation of Toragen, Zenbu Kimi no Seida get quickly back on the horse with “AntiIyours”, their ninth single. In summary- In: Nagi Akebono (凪あけぼの) and Yukinojou Oyatsu (征之丞十五時), Out: Toragen. Plastic sheets cover bodies in “AntiIyours”, and man did I really want to know who was under there. It’s not really a surprise, and given the lineup change, invoking Lazarus isn’t out of the question. The performance side of the PV gives us frantically searching lights behind the fivesome, with ZenKimi seemingly without a lost step. The always consistent Codomomental instrumental arrangements don’t disappoint with busy synths on top of an otherwise guitar heavy arrangement. No, “AntiIyours doesn’t feel drastically different for Zenbu Kimi no Seida. Given the circumstances, just staying even might be a win for the group. “AntiIyours” is available in stores now. 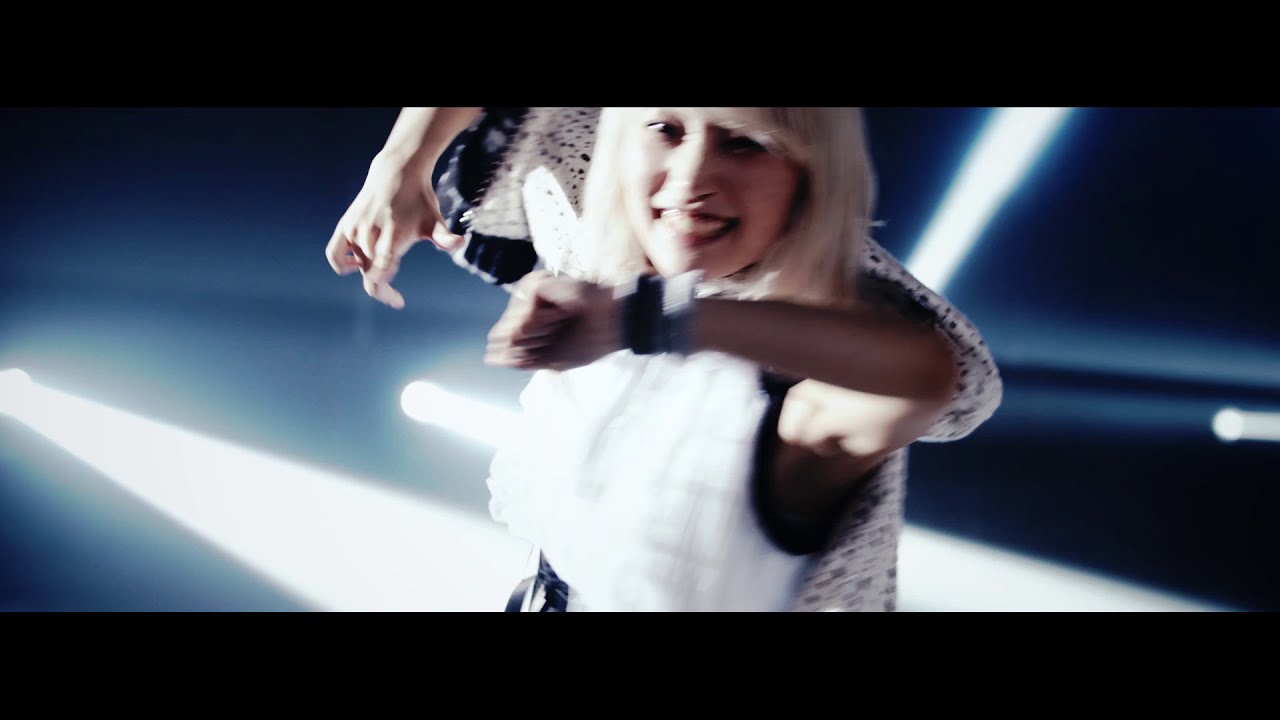 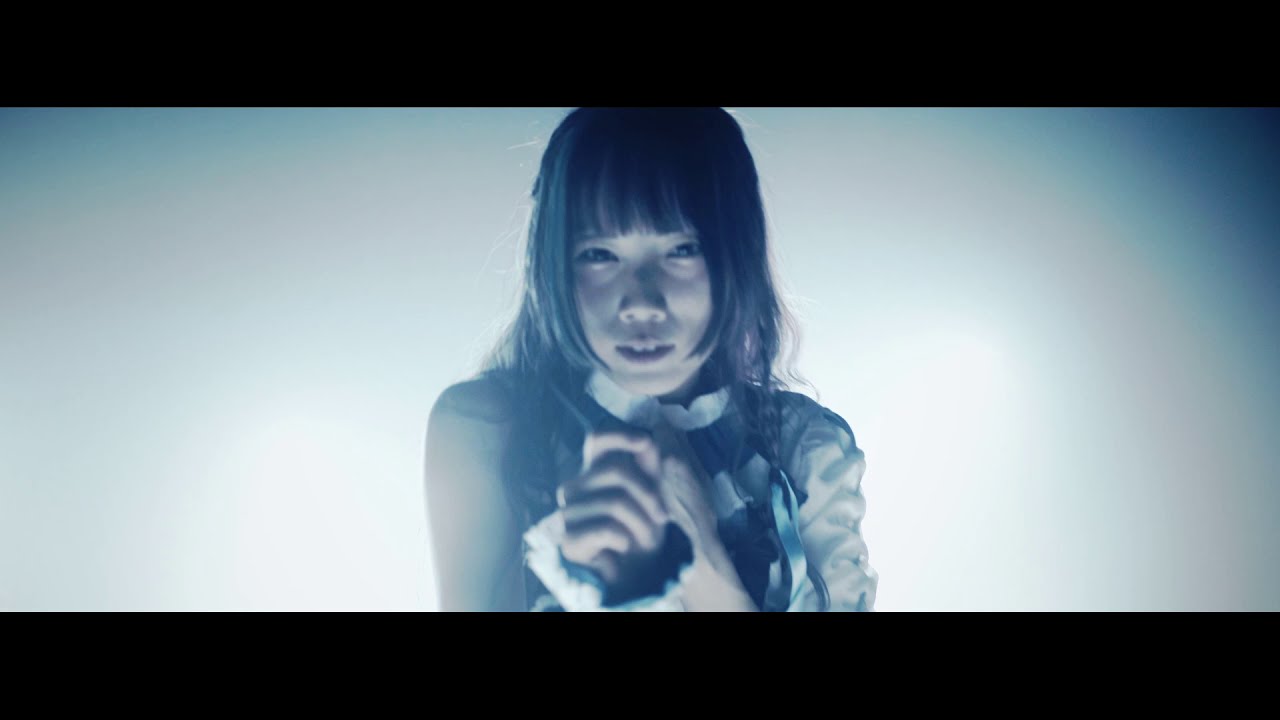 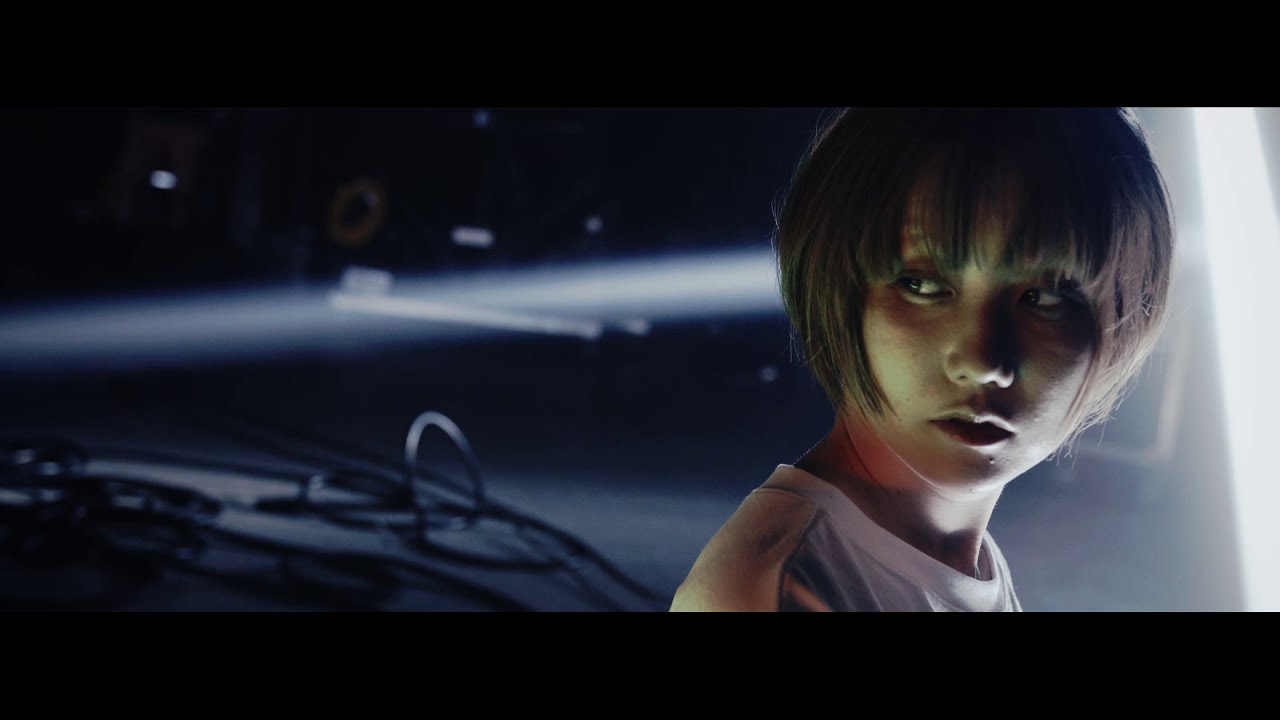 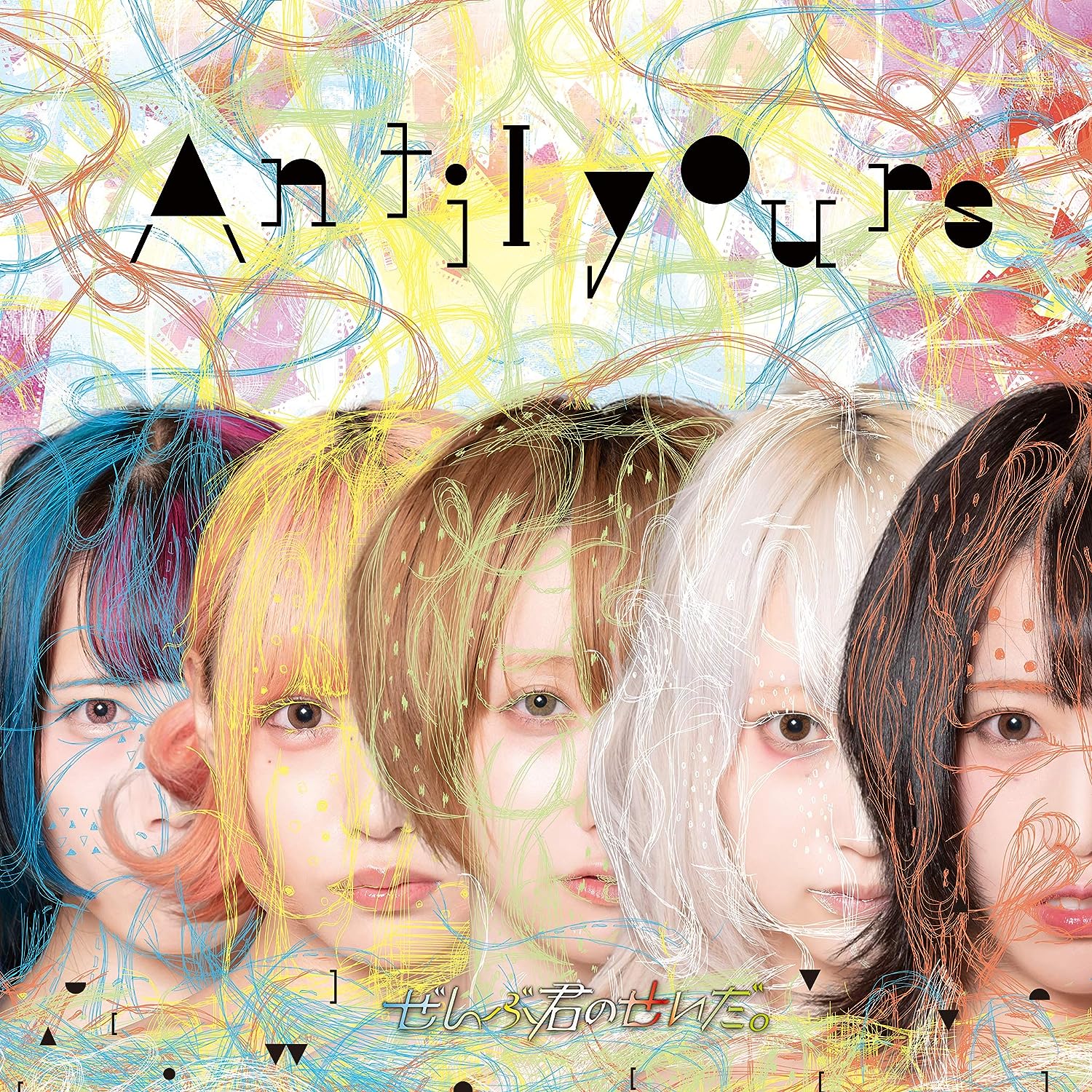