Ahead of their album “Anima Animusu PRDX”, yami kawaii act Zenbu Kimi no Sei da release their promotional video for “WORLD END CRISIS feat ◎Ya Shidare”. The girls do their thing in a black walled set with retro microphones. There’s nothing more to focus on than the girls and their expressions- sometimes cloying, somtimes menacing. The song is the hardest rocking song I’ve heard from these girls, and I think they do a good job. Such a simple video leaves a lasting impression, which speaks volumes to the work. “Anima Animusu PRDX” arrives in stores on November 9, 2016 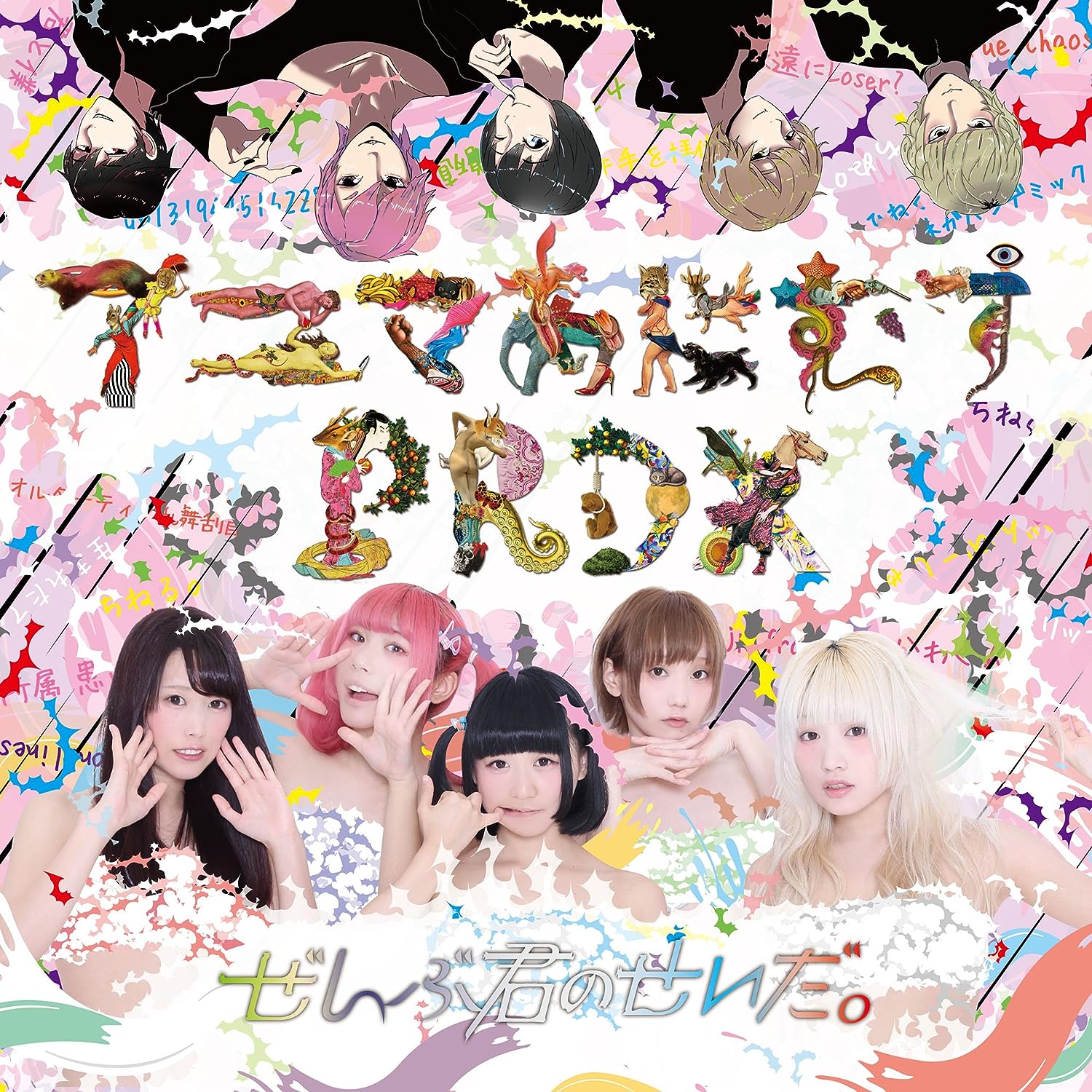