Seeming to come in the blink of an eye, Yurumerumo! (You’ll Melt More!) has a new EP collecting their previous digital singles and including this song, “Fusae (ふさえ)”. Of the variety of styles of Yurumerumo! promotional videos, “Fusae” falls under the “green screen spectacular” category. The girls are supplemented by a beret wearing blonde who leads the group through an early morning exercise routine like the program was on really early on Friday morning cable access. Unlike the cover artwork for SHAKER PEACEMAKER, “Fusae” is NOT a send up to the Specials’ 1979 self-titled debut album. Instead, quickly paced electronic arrangements get put in a blender with a traditional Japanese interlude and a pop chorus. The chorus is a dance party waiting to happen, and when the girls twitch gleefully you can see the joy in their eyes. “Fusae” from Yurumerumo! is available on their “SHAKER PEACEMAKER” EP in stores now. 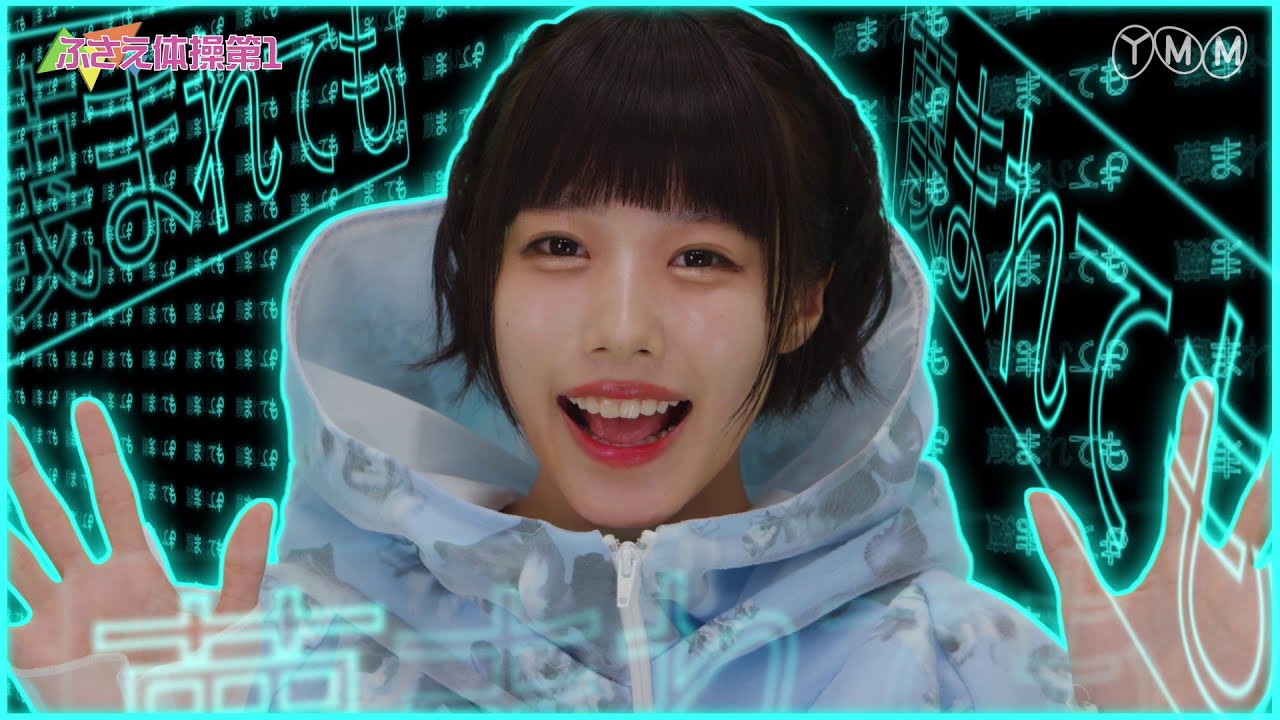 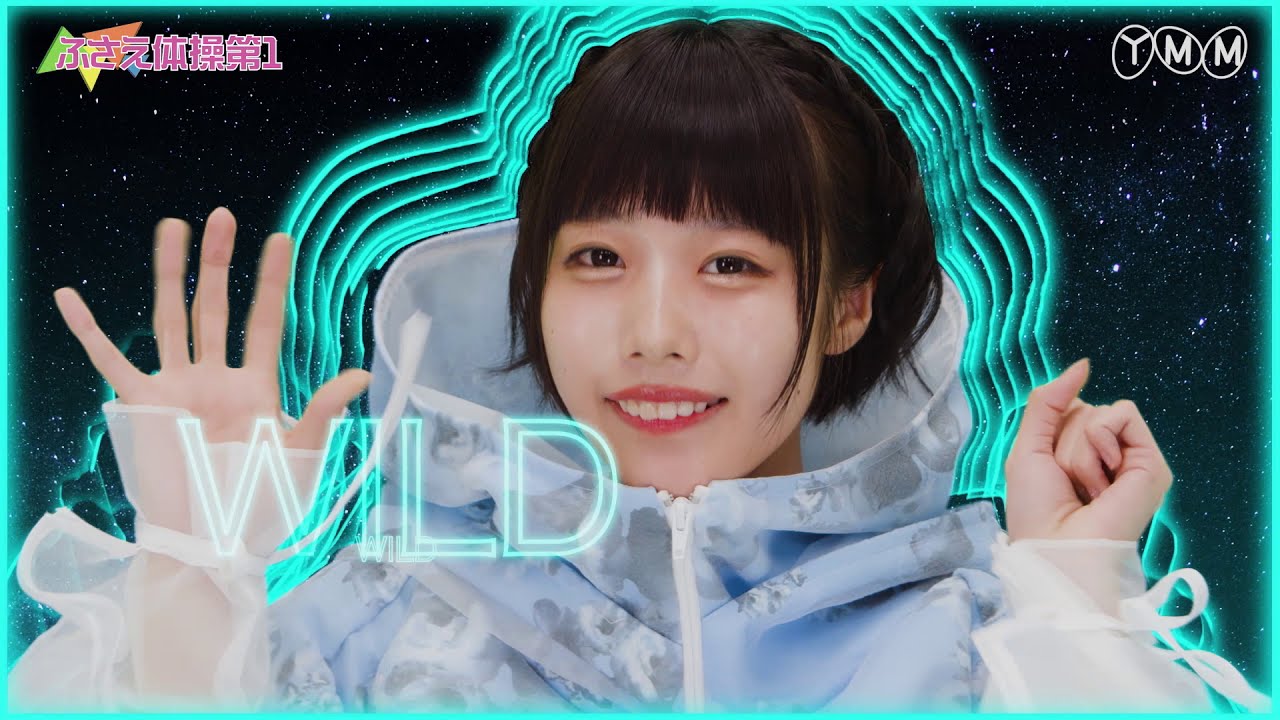 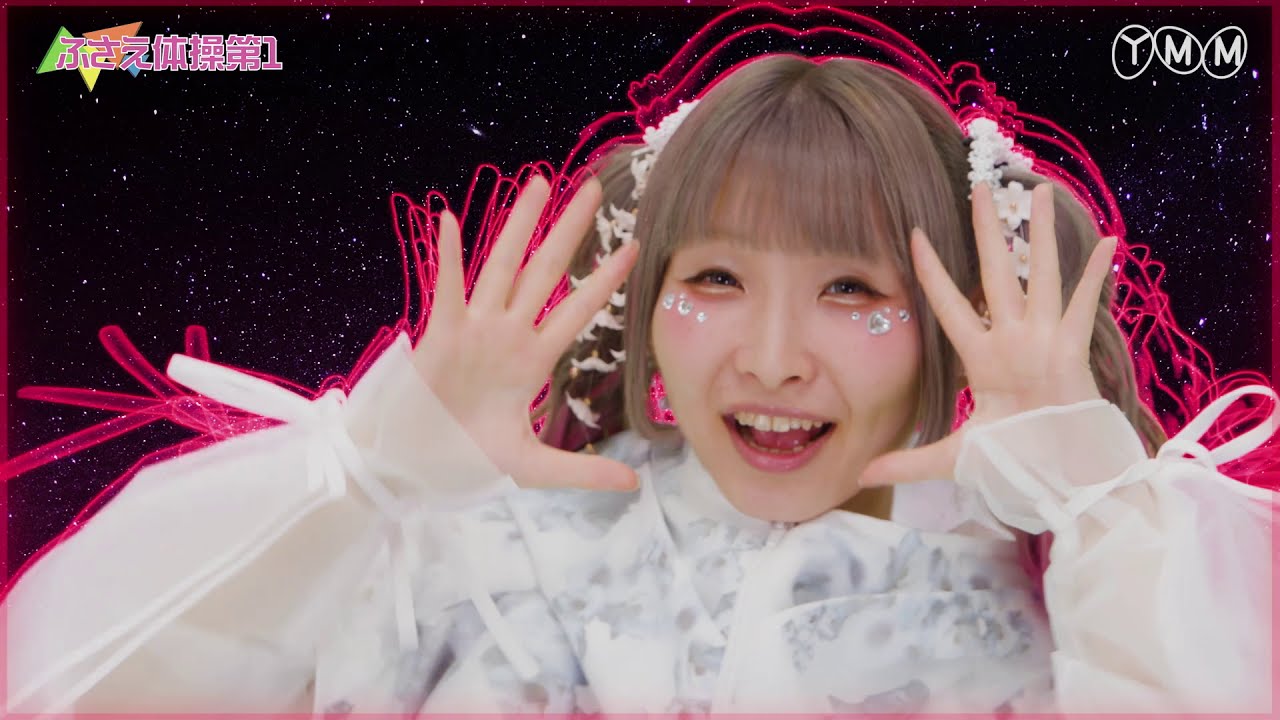 Yurumerumo! or “You’ll Melt More!” is a New Wave Girls Group formed on October 4, 2012. Their catchphrase is “We came to loosen everyone’s heart! We, You’ll Melt More, more!” The group’s name is a play on words between the name of the idol unit and the verb “yurumeru” meaning “loosen” in Japanese. The group’s current lineup includes Kechon (けちょん), Chiffon (しふぉん), Younapi (ようなぴ), and Ano (あの).
More YURUMERUMO! coverage from New School Kaidan 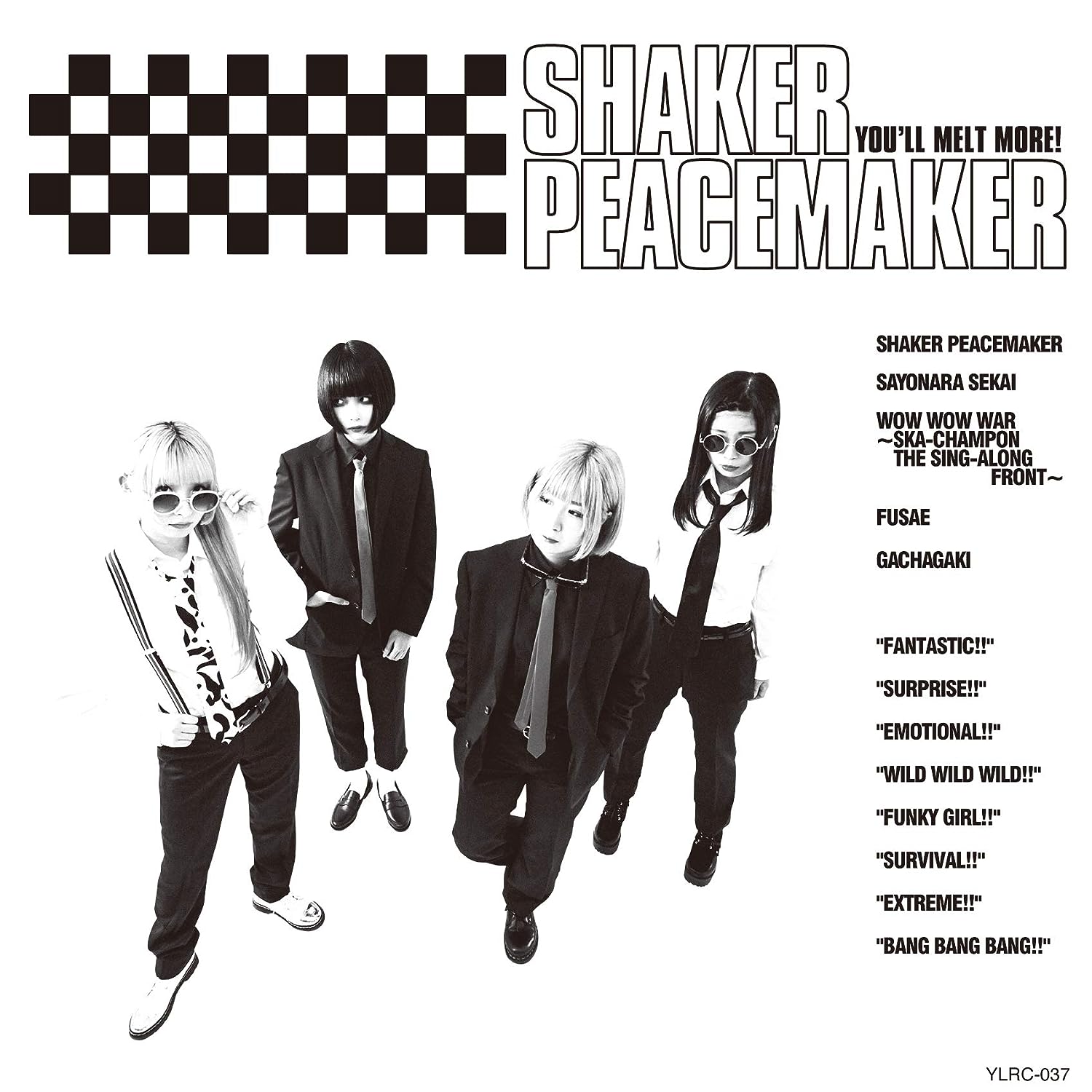 You’ll Melt More! finish up the promotional video cycle for their “Never Give Up Drunk …