Are you ready for the gyaru Gang Parade crossover? Well, Yui ga Dockson, the bespectacled Gang Parade member, is going to give you a taste of the turn of the century with her thoroughly gyaru gal persona. In her school uniform and overly bronzed makeup, the onetime SiS member delivers a Eurobeat trash spectacular. I don’t know how you’re going to take “Like a virgin” (clearly biting on the Madonna hit from the 1984), Maybe it’s a hilarious sendup, maybe it’s a parody, or maybe Yui ga Dockson is serious. The images presented fit the bill with Yui’s gyaru circle hitting their ParaPara marks under the flashing disco lights. The real importance of “Like a virgin” is its status as the first release on the in-house WACK label “WcDONALD records”. The end-game of this WACK maneuvering is completely up to speculation, but it’s probably a sure bet that we’ll start seeing many more WACK sub-groups and solo projects under the imprint. You can buy Yui ga Dockson’s “Like a virgin” in stores on June 12, 2018. 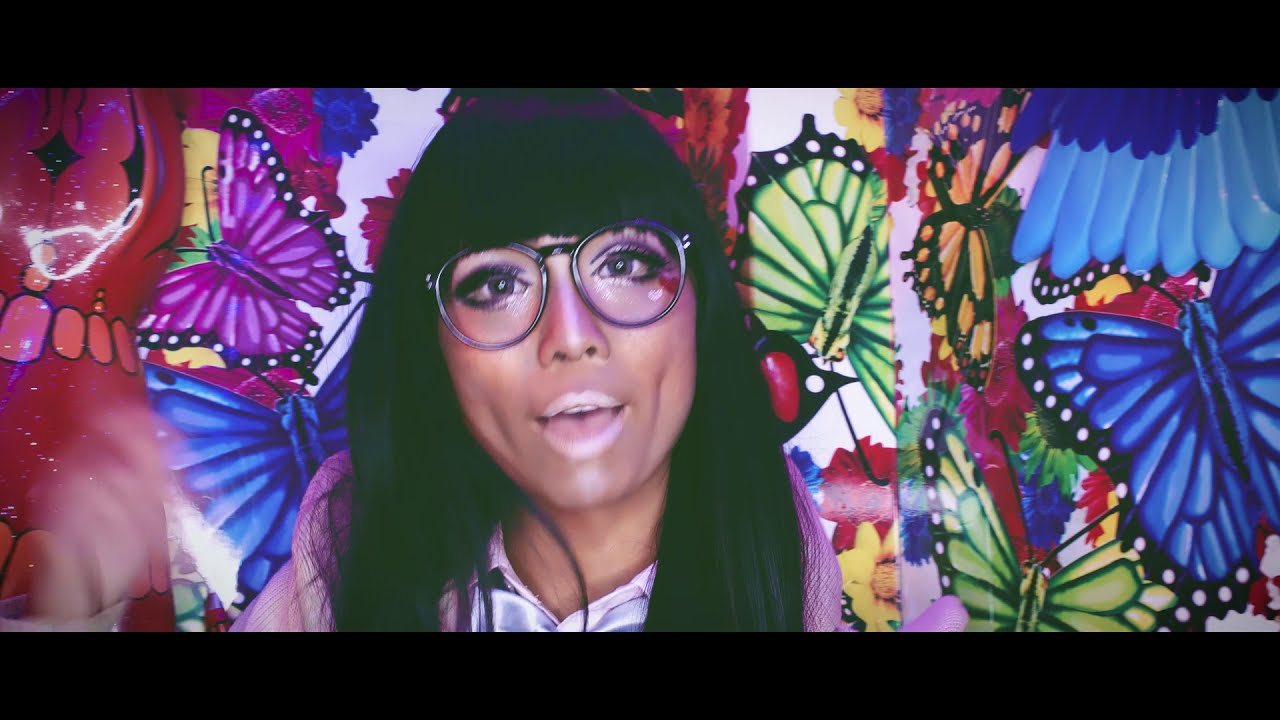 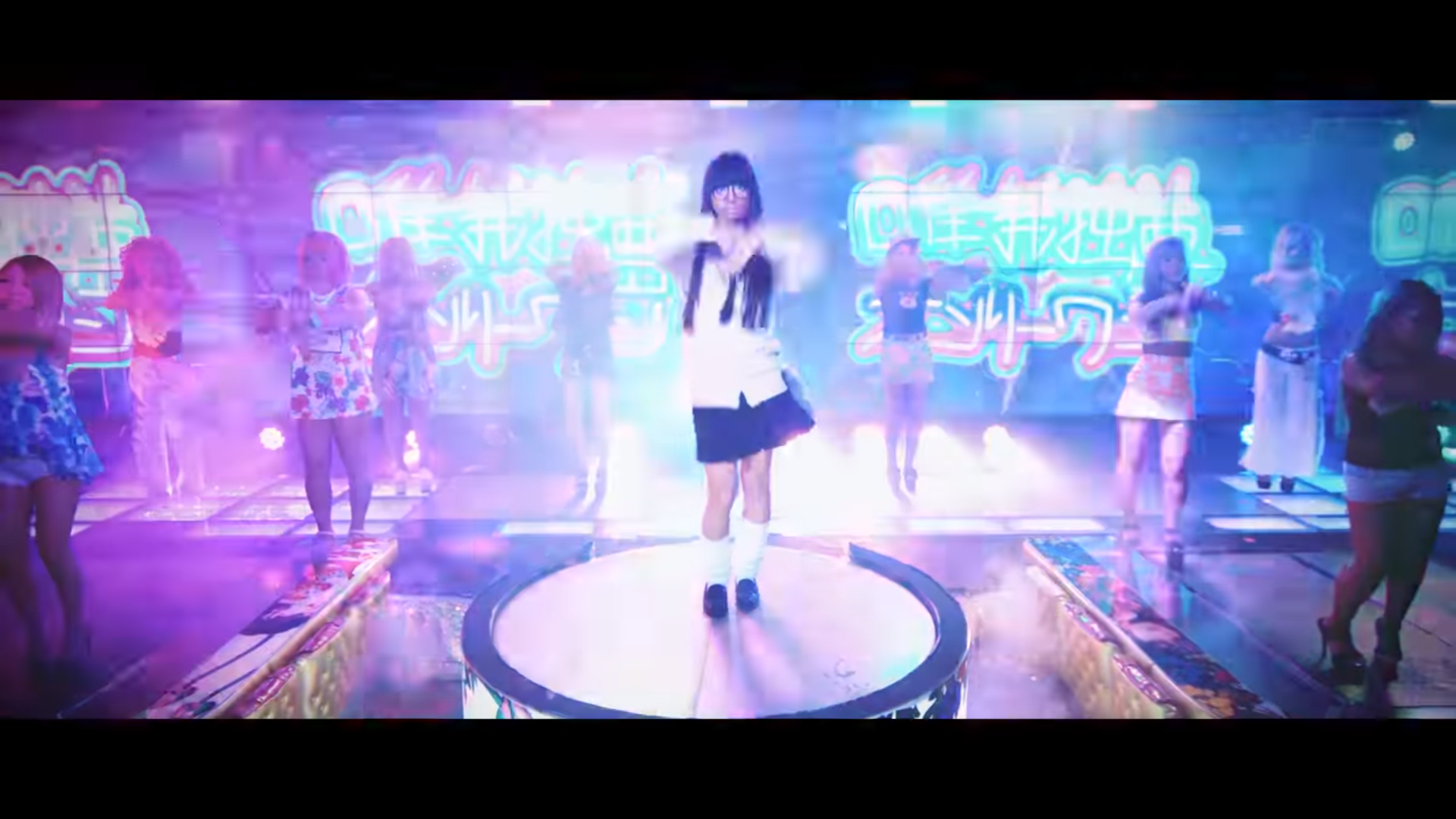 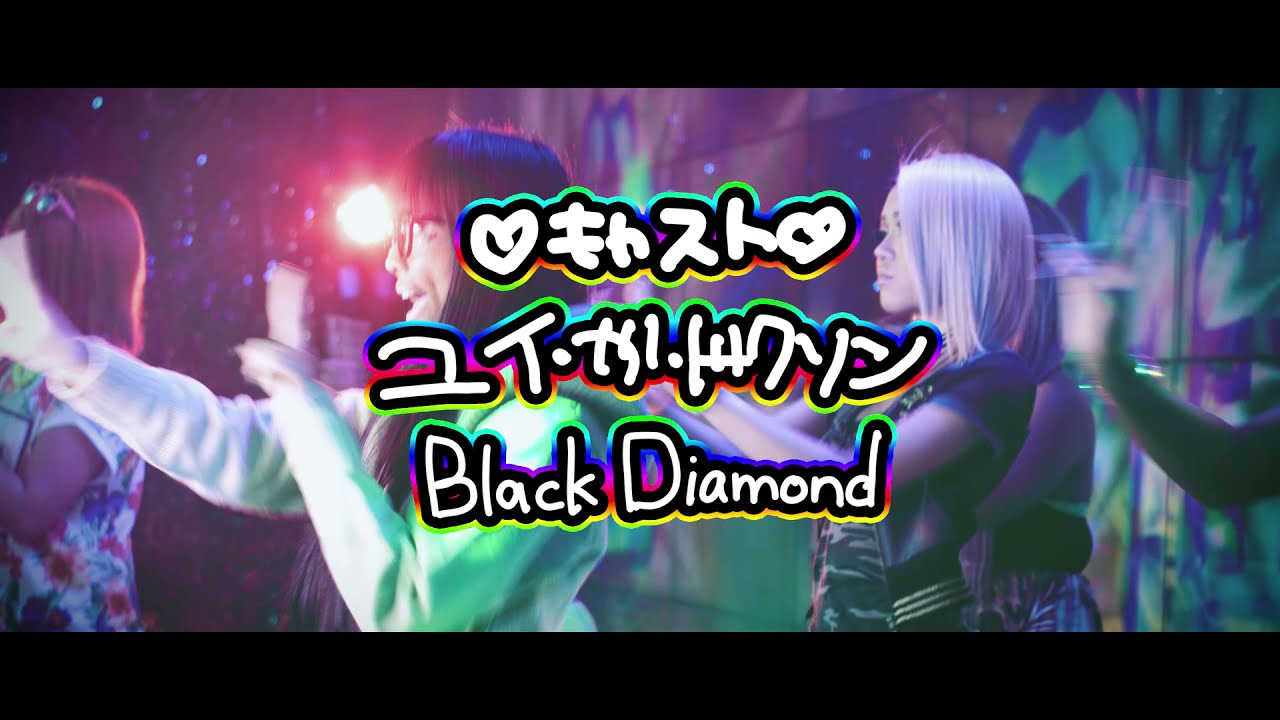