In the school blazer and plaid skirts that fit her age, Yoshida RInne presents the promotional video for her latest single. “#film” finds the rap idol adding more titles to her hyphenate. This time around Rinne sings a song of her own writing and composition. It’s a laid back groove that puts an acoustic guitar on the left channel and a camera in her hand. Rinne fills the promotional video with memories evoking her school experience in her native Hokkaido and in Tokyo. The short version doesn’t get into a full swing until Rinne starts singing her chorus, which gives the most affecting part of the song only a fleeting moment. Yoshida gives us different looks through her camera from a daily commute through an empty, waking city to looks through the window pane. “#film” will also accompany the singer when she opens an art exhibit filled with both her photographs and photographs of her. It’s a busy time for Yoshida Rinne; let’s get her the support she needs! “#film” drops in stores on February 13, 2019. 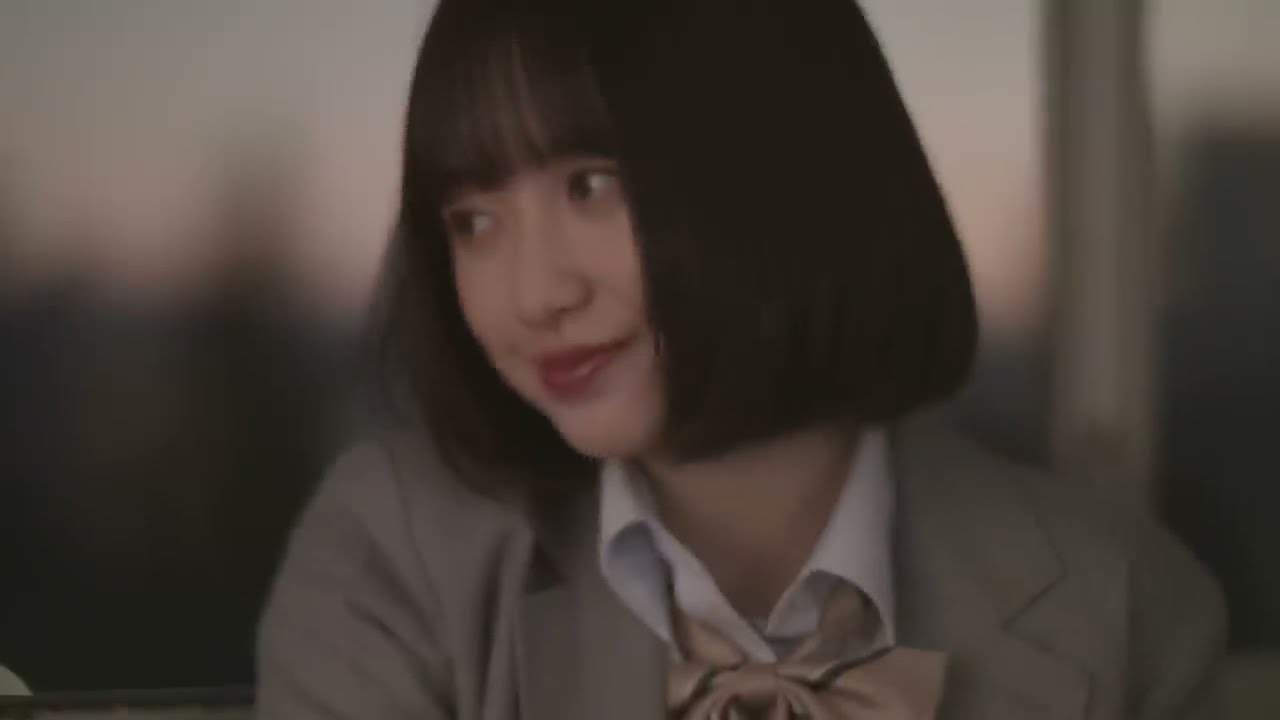 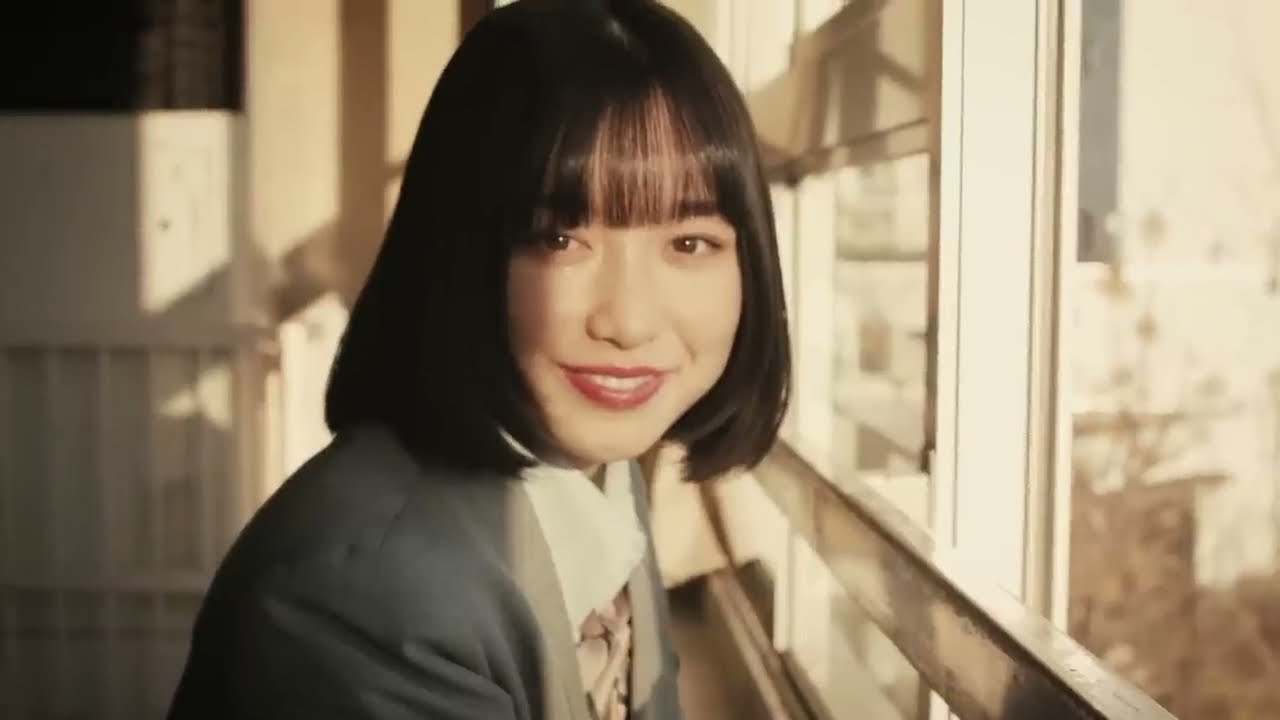 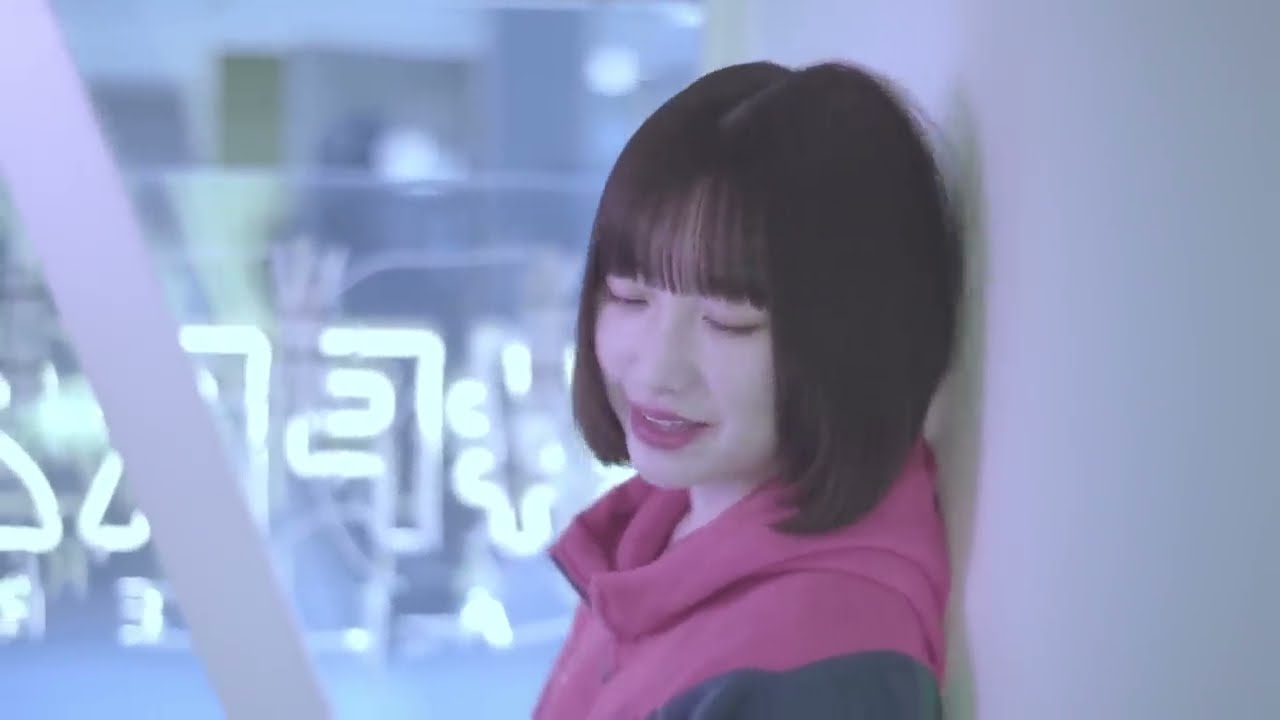 Rinne Yoshida (吉田 凜音, born 11 December 2000) is a Japanese idol singer and rapper. Born in Hokkaido, Rinne was a member of the idol group Merci Coco, graduating in 2013. Yoshida Rinne moved to Tokyo in 2016 to concentrate on her artistic activities in 2016 and has been a member of units MAGI©PEPA, NATASHA, and Zunne from JC-WC. In addition to her musical career, Rinne appears in a wide range of fashion magazines as a representative of her generation’s fashion sense and make up.
More YOSHIDA RINNE coverage from New School Kaidan 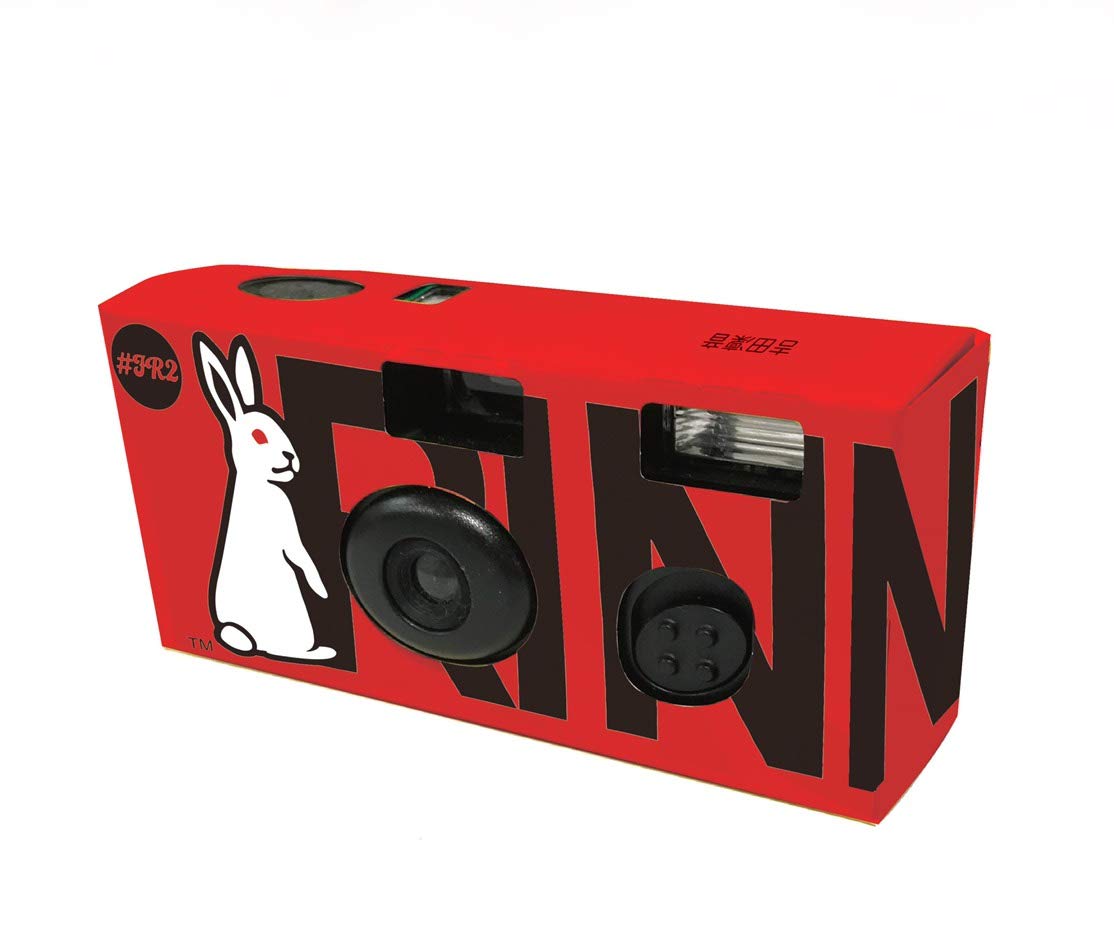 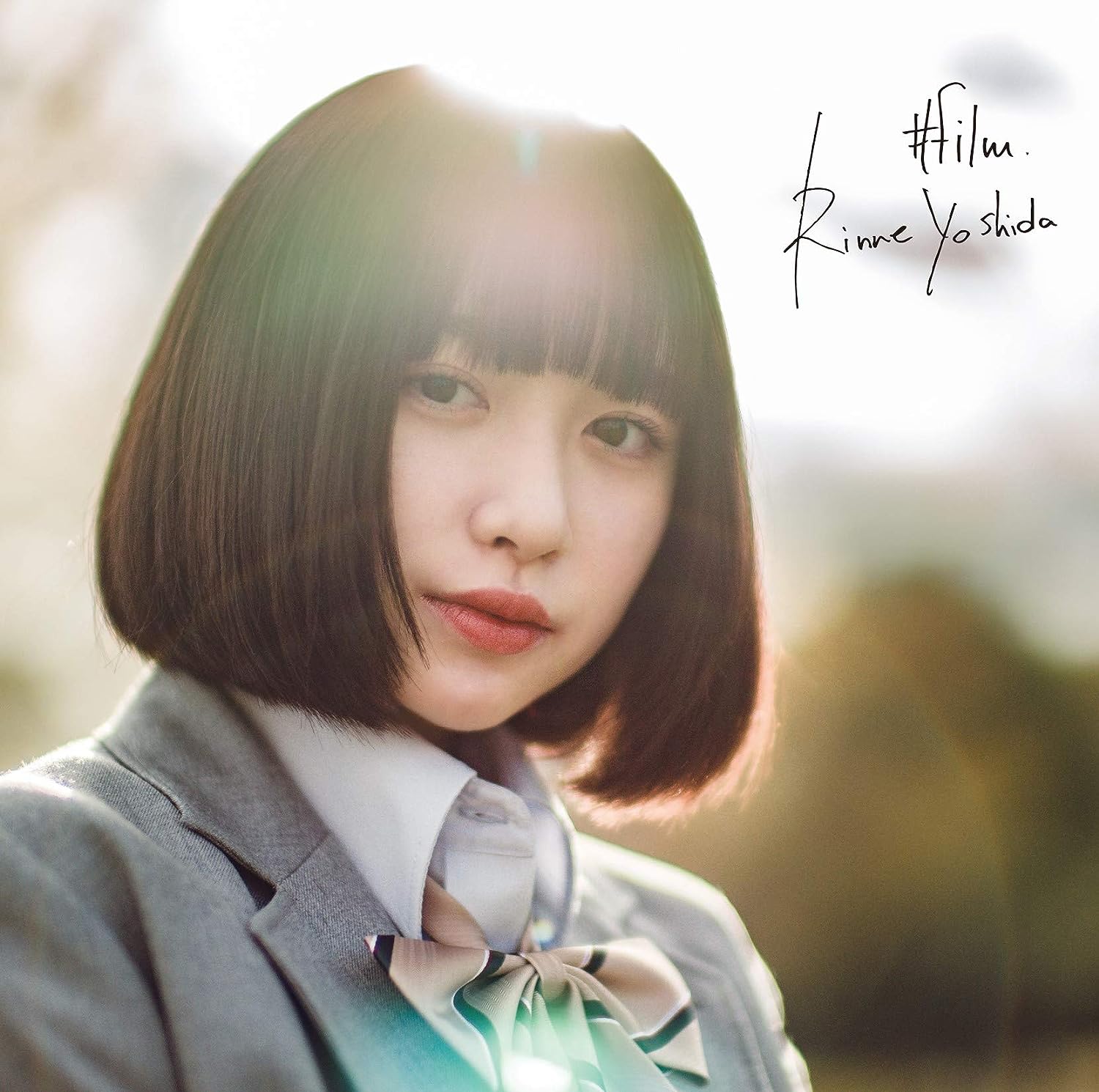