The latest jam from Yoshida Rinne gets a promotional video release. BQN is the lead track from Rinne’s forthcoming “Seventeen” album, and presents straight forward, no-nonsense rap over rock. Guitars crunch over the funky beats while 8-bit sounds fill out the sound of “BQN”. Rinne herself spits out rhymes with a seasoned sound that’s been honed over the last couple of years. The B-melody spins heads with a 12 over 4 rhythm that Rinne revolves like a 7″ vinyl pie. Visually, “BQN” is an album track and doesn’t get much fluff. The live performance video clips get huge on-screen splashes of lyrics and other visual distractors (probably to mask the sync issues with the performance and the song). In any case, “BQN” whets excitement for more music from Rinne, one of my favorite players in the idol rap game. “Seventeen”, the second album from Yoshida Rinne, hits the record racks on April 25, 2018. 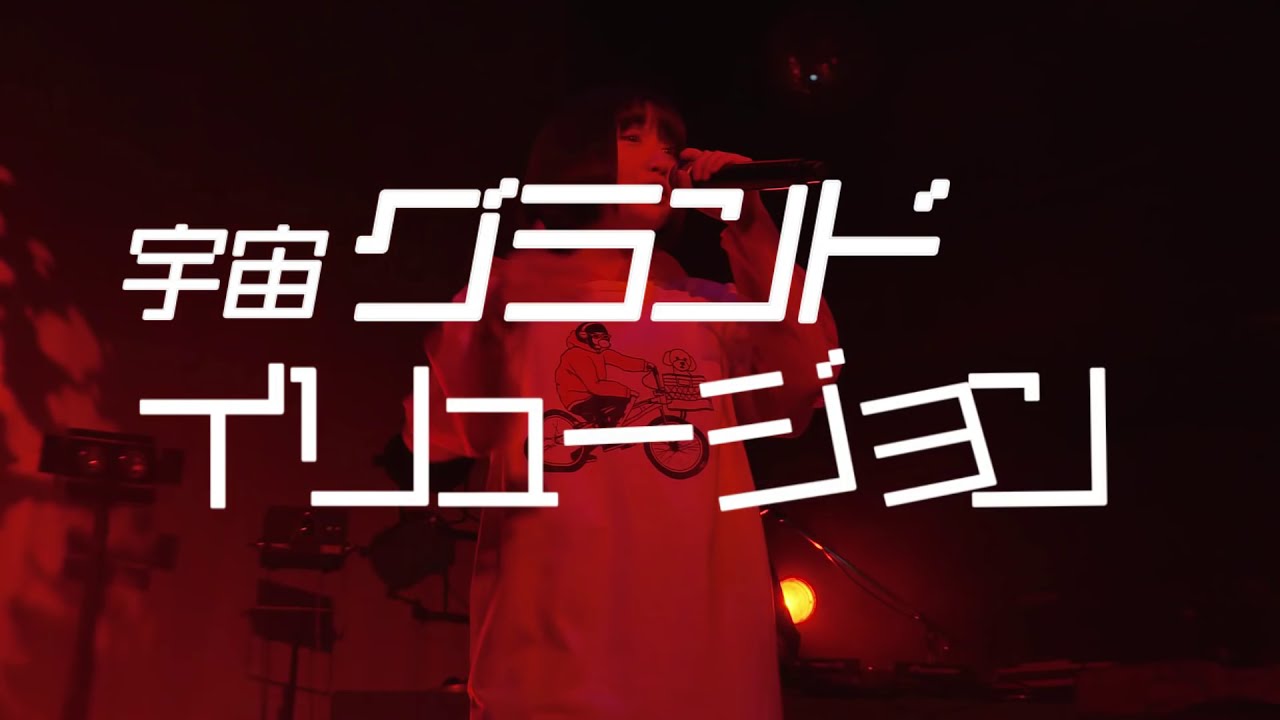 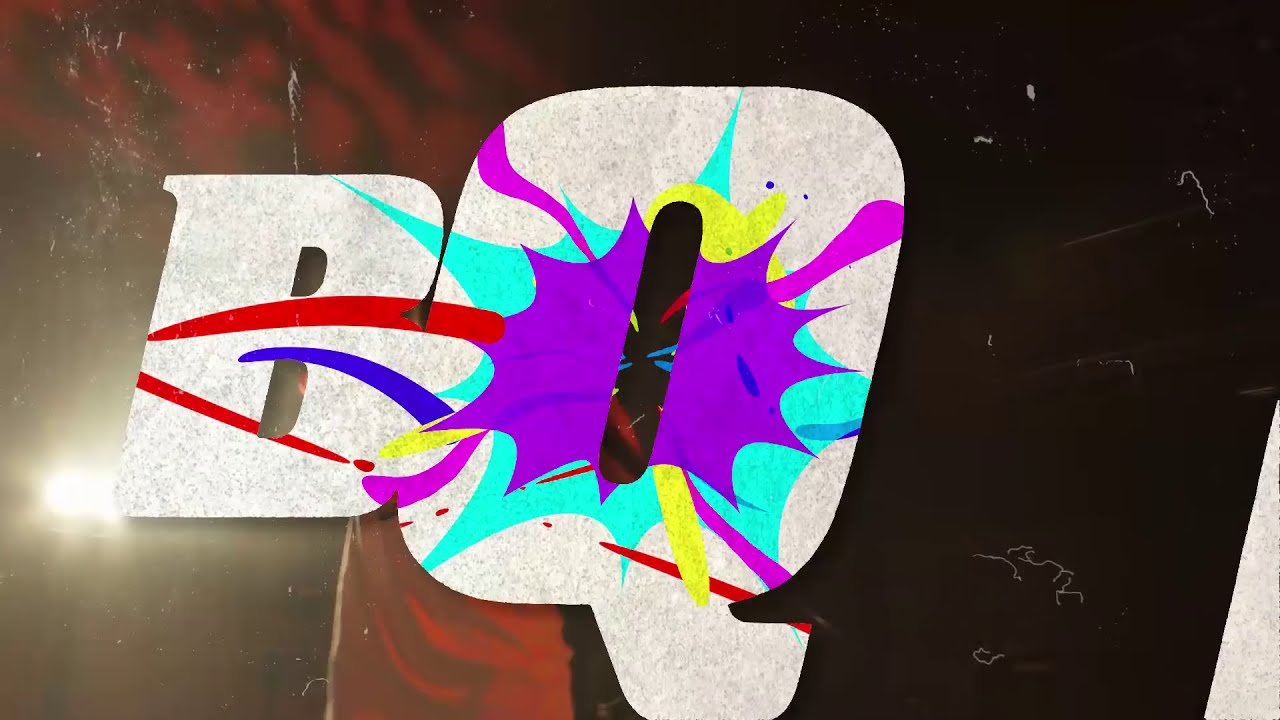 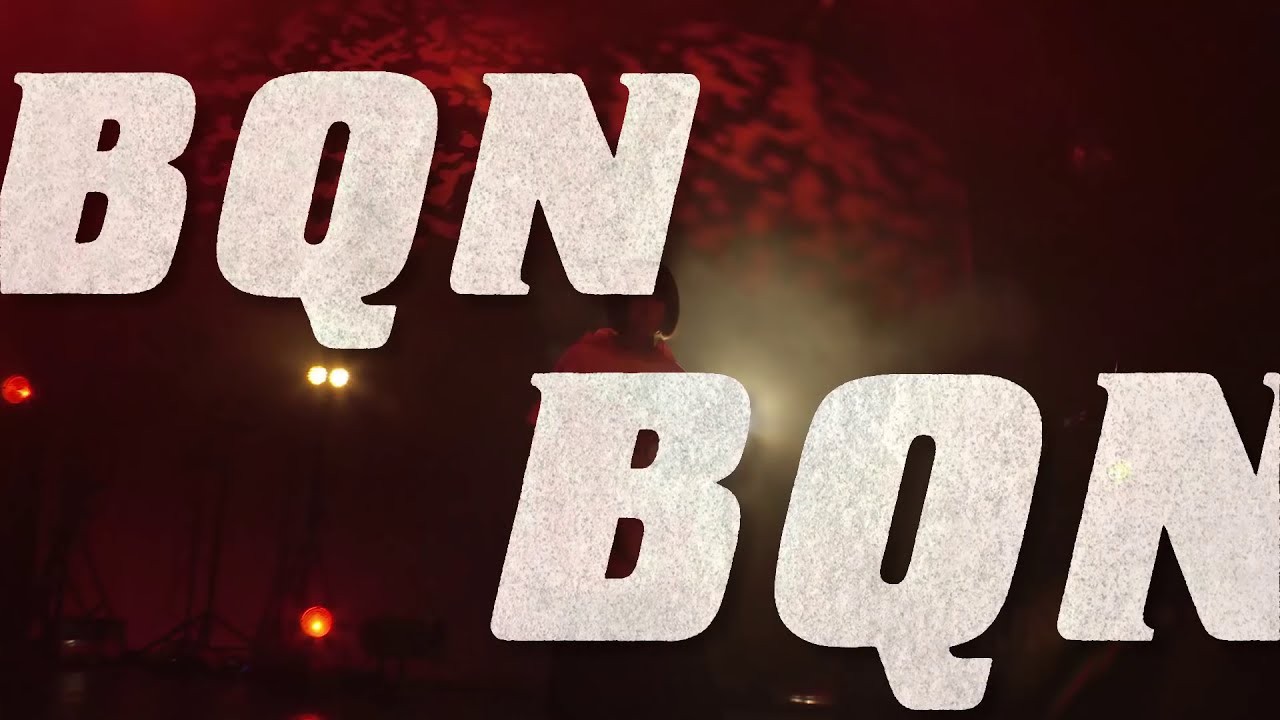 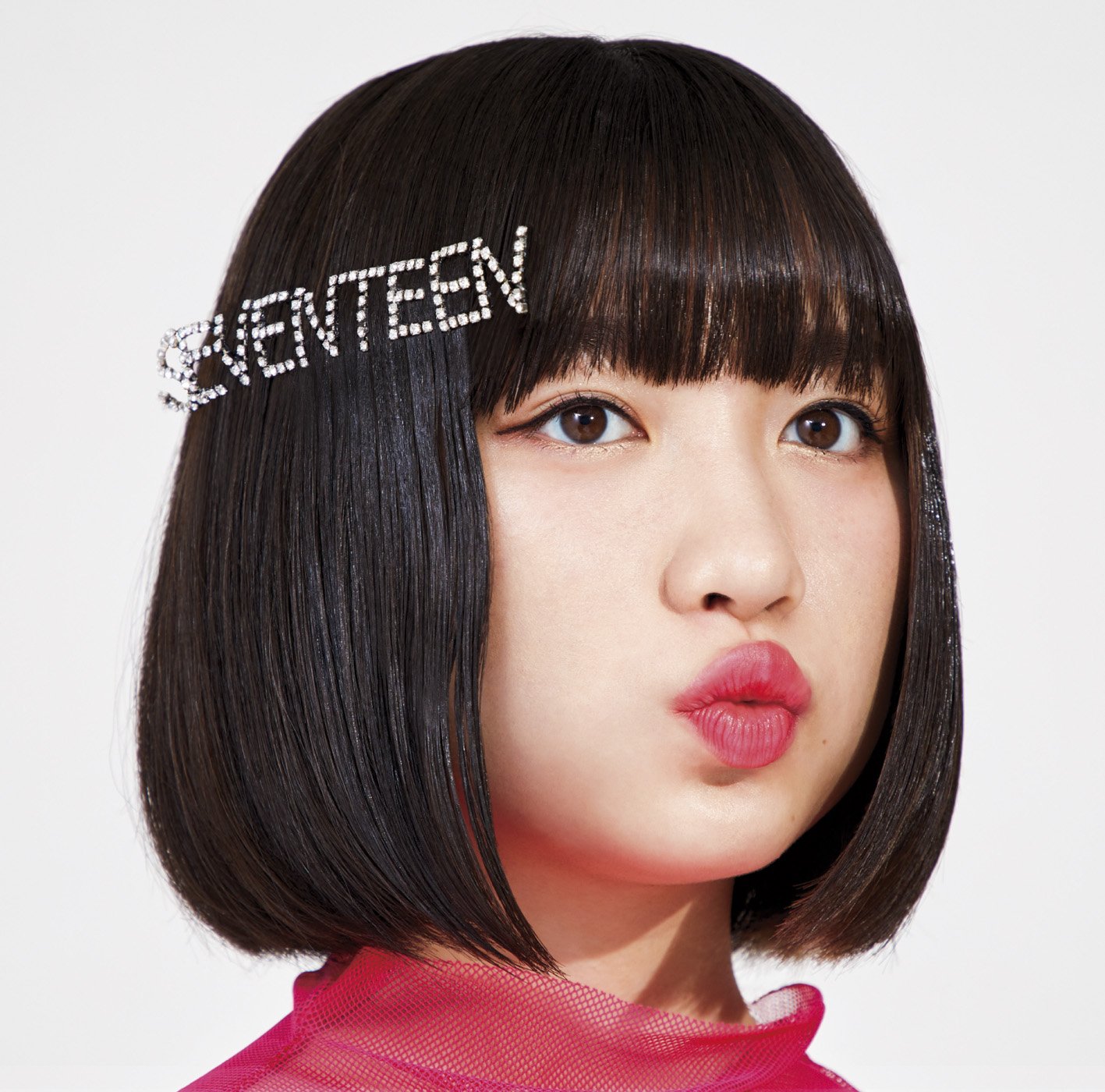 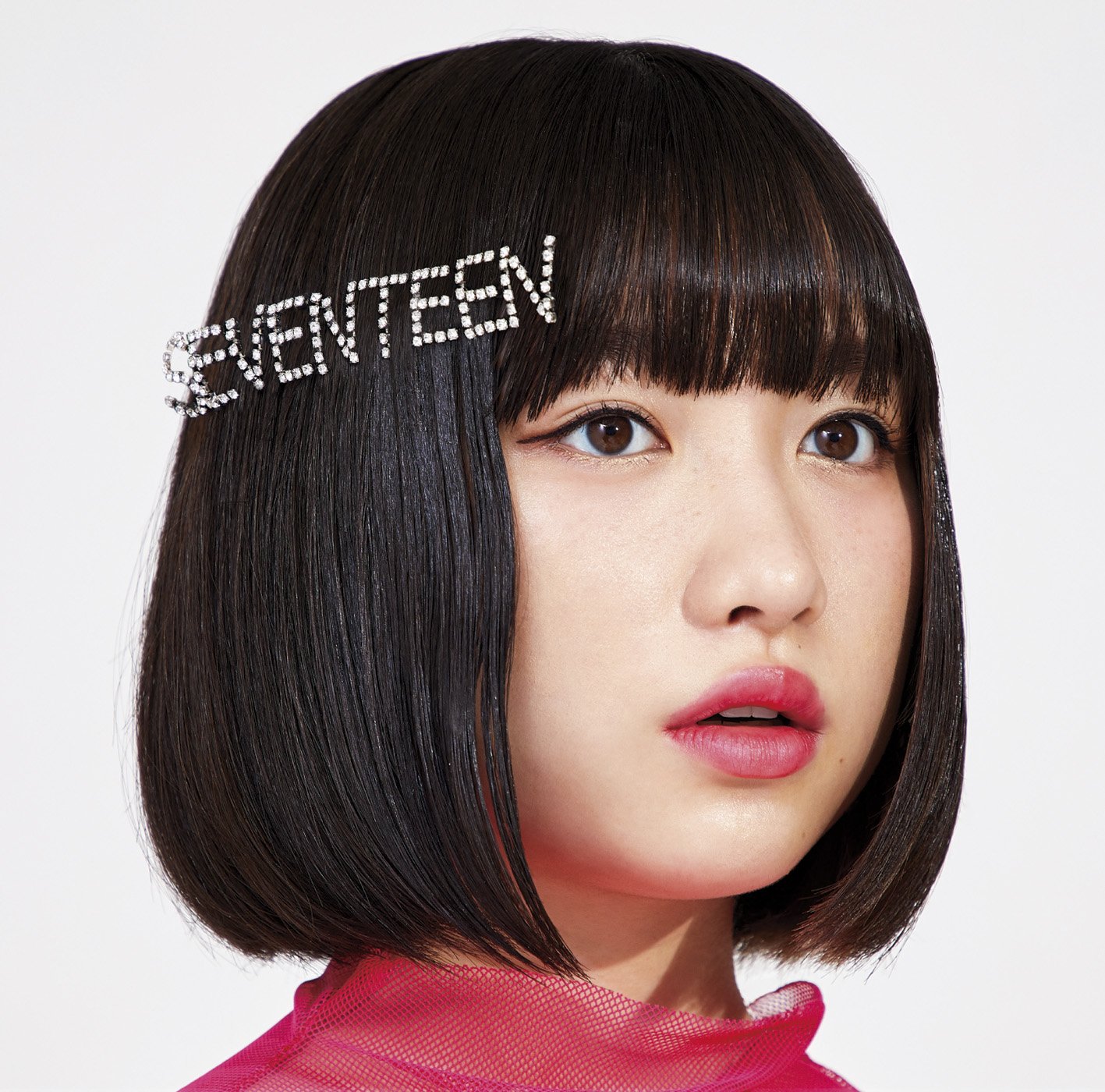 Playing catch-up after a pair of Morning Musume ’18 concerts, sorry if these are short… …