You might remember the 360 version of YENA☆’s “Issho ni, ne!” from an earlier New PV Alert. In any case this lyric promotional video gives us a more conventional approach to the PV concept. The five girls of YENA☆ get sliver biker jackets and color-keyed skirts and fur lining as they galavant about their home Akashi. The song remains as charming as ever with the girls cheerfully jumping from one location from the set as they smile and sing “Best Friend! You’re my Best Friend!”. I still can’t find purchase links for YENA☆, so I guess we still need to content ourselves with these promotional videos. 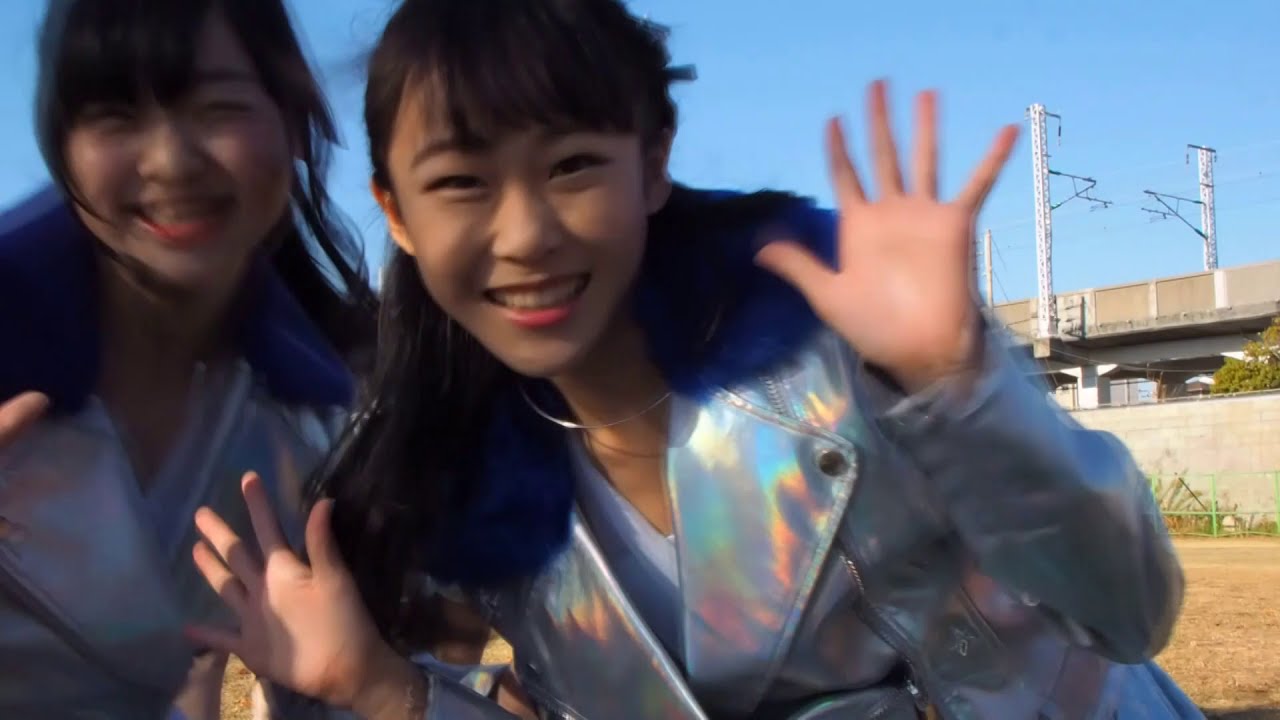